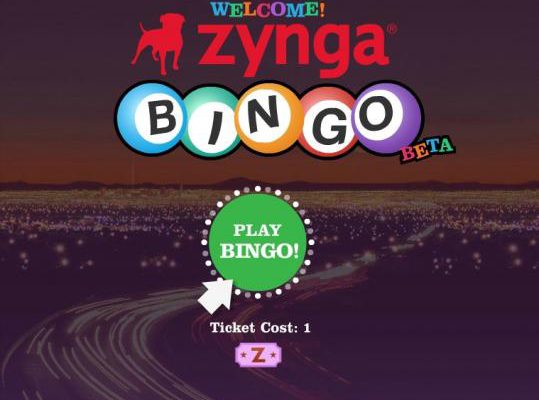 Zynga Bingo is an online game from Zynga where you can play a classic game of bingo with your friends. In case you’ve never played bingo before, or just don’t know how to approach an online version, we have Gamezebo’s quick start guide here providing you with all of the tips, tricks and walkthroughs you’ll need to be the big winner! 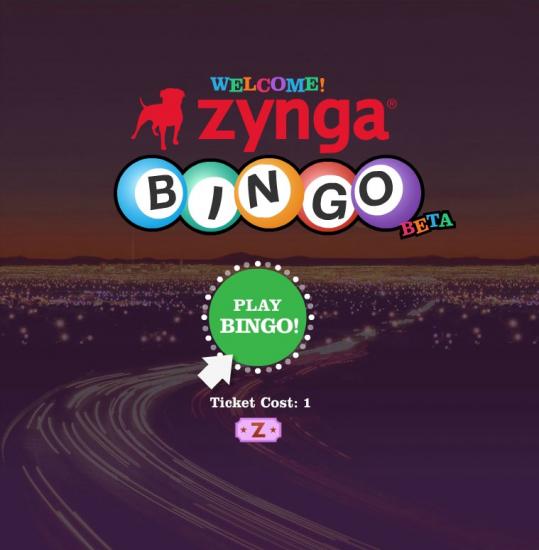 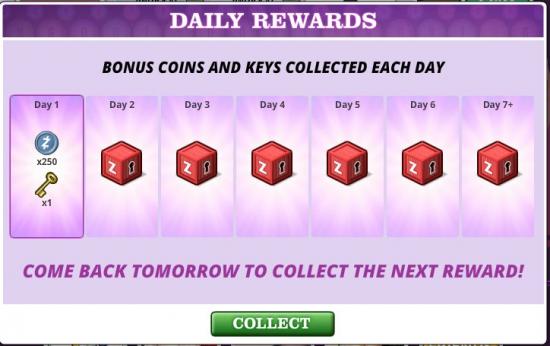 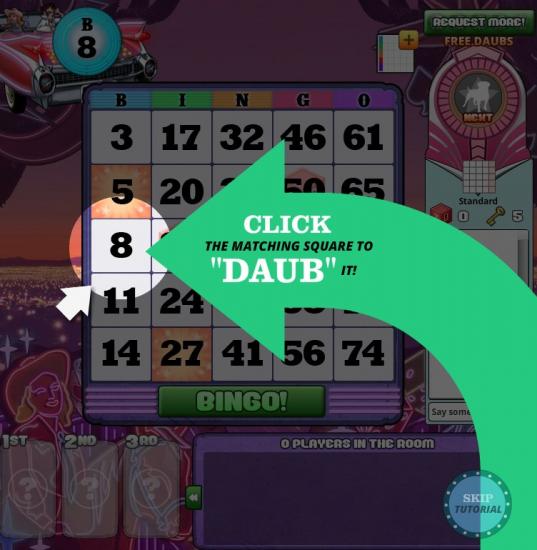 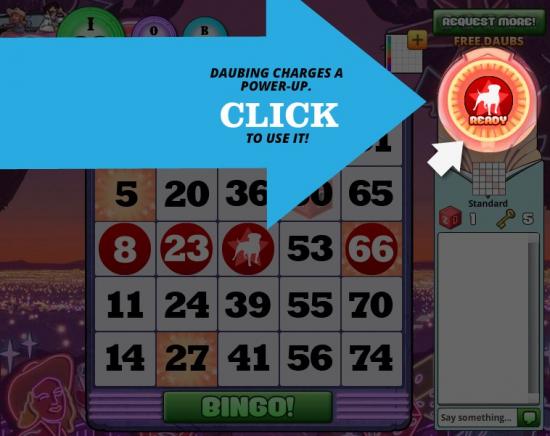 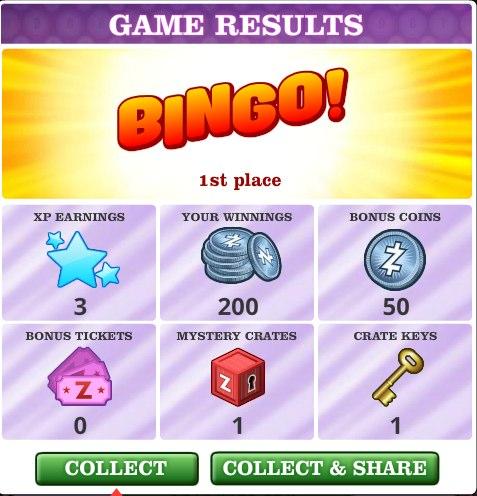 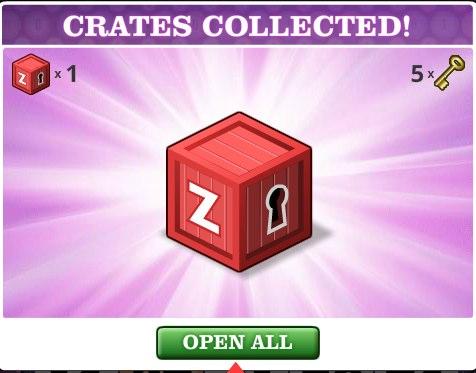 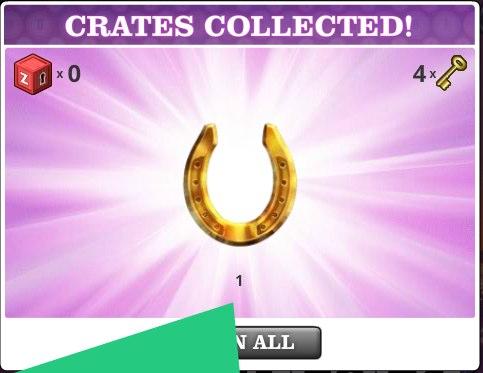 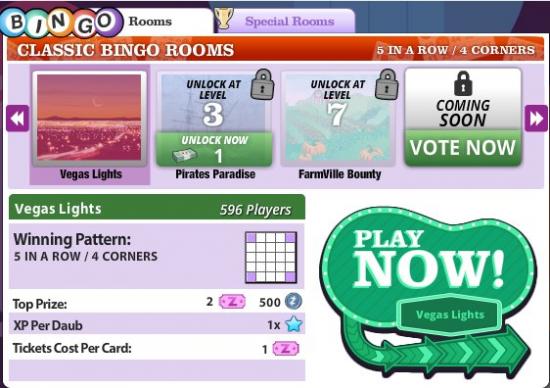 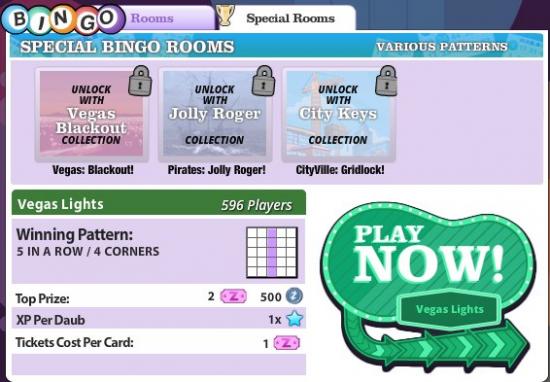