Home / Walkthroughs, Tips, Cheats / Zoom Out 3D Strategy Guide – Get the Answers With These Hints, Tips and Cheats

By Harry Slater | 10 months ago 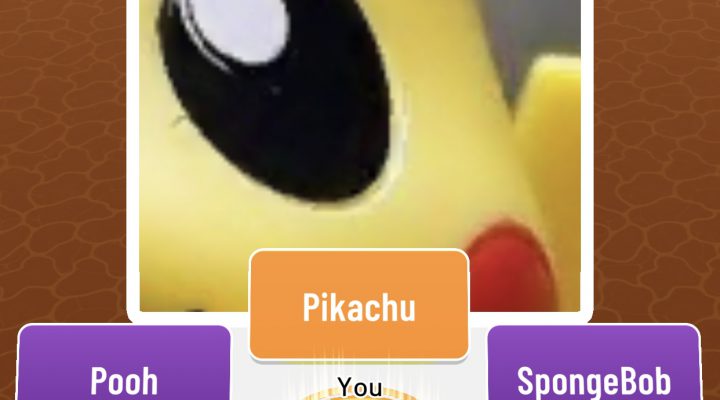 Zoom Out 3D is a game about figuring out what something is from a zoomed in picture. It might be a logo, an object, an animal or a famous person. It’s up to you to figure it out and defeat your opponents.

Sometimes that’s easier said than done, though, so we thought it was a good idea to write this guide. We’ve played a good chunk of Zoom Out 3D and discovered a number of strategies that are going to help you out when things get tricky.

This is a guide for everyone – those who’ve never zoomed out, those who’ve already answered a swathe of questions and everyone in between. So let’s get on with it, shall we? These are the best hints, tips and cheats for Zoom Out 3D.

Use your common sense

For the most part, the answers to the questions the game poses are pretty obvious. Look at the picture, check the options and then use your common sense to figure out the right answer. There are some trickier questions that might leave you stumped, but we’ll get to how to solve those in a minute.

Don’t pay any attention to the other players

The other players aren’t the smartest cookies in the jar, so if you’re stuck it’s best not to see where the majority is heading and follow them. More often than not, they’re going to be getting it wrong. Ignore the other players and try and get to the right answer on your own.

Use the hints if you’re not sure

If you do get stuck, the game offers hints that you can uncover by watching videos. These will point you in the right direction, or remove an incorrect answer from the board. You should only use them as a last resort, but if you’re really stuck then they’re much better than just taking a stab in the dark.

The bonus levels offer a different kind of challenge, asking you questions that you need to answer on your own. It’s a nice change of pace from the zooming gameplay of the main levels, and it’s worth playing them for the goodies they offer. You’ll need to watch a video to unlock them.

You can spend the coins on new costumes and characters from the store at the start of each round. You’ll unlock costumes just by playing, and they don’t add anything to the game other than a new visual twist. By all means spend your coins on them, but we don’t think it’s worth your time watching the videos to get more.

Change and Drop Strategy Guide – Drop Your Balls Perfectly With These Hints, Tips and Cheats