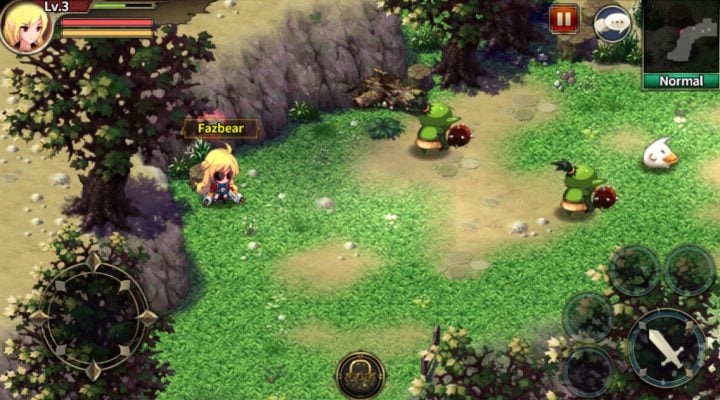 Zenonia S: Rifts in Time is an online action RPG from Gamevil. In this game, you take up arms as one of several warriors as you cut down enemies and complete quests for loot and glory. Gamezebo’s walkthrough will provide you with some tips and hints that will help you wrestle the word back from the claws of evil. 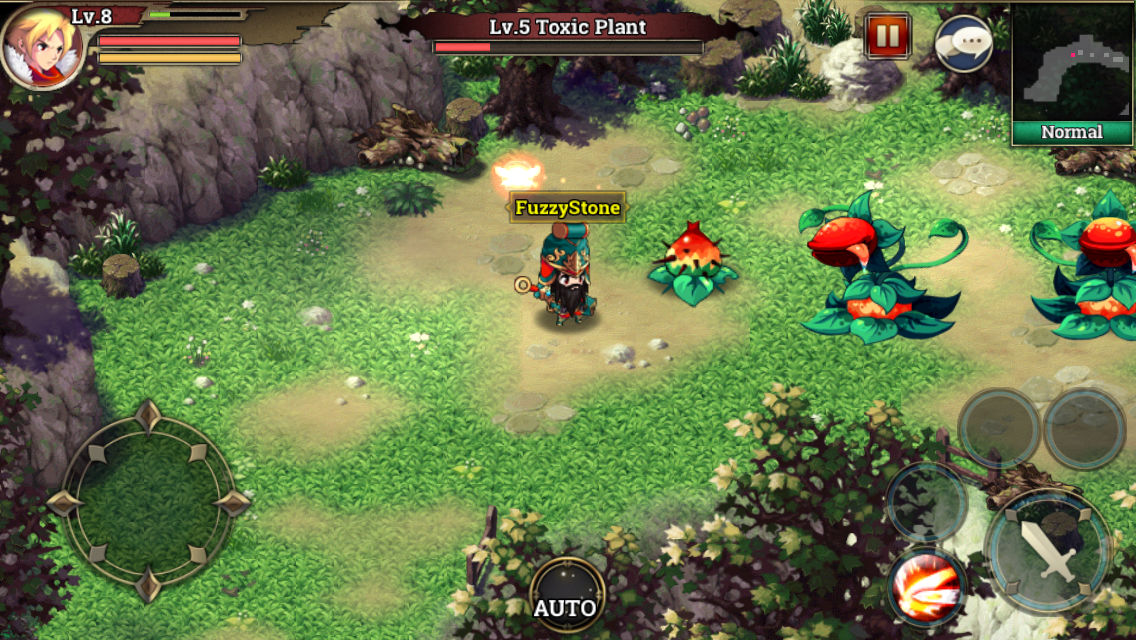 If you’re new to the Zenonia universe, or if you’re just unsure about your skills in general, it’s a good idea to choose the slasher / fighter class in Zenonia S. These tanks have high defense, high hit points, and skills that are well-suited for cutting down foes before they become a problem. They also have passive skillsets that let you increase their attack and defense. 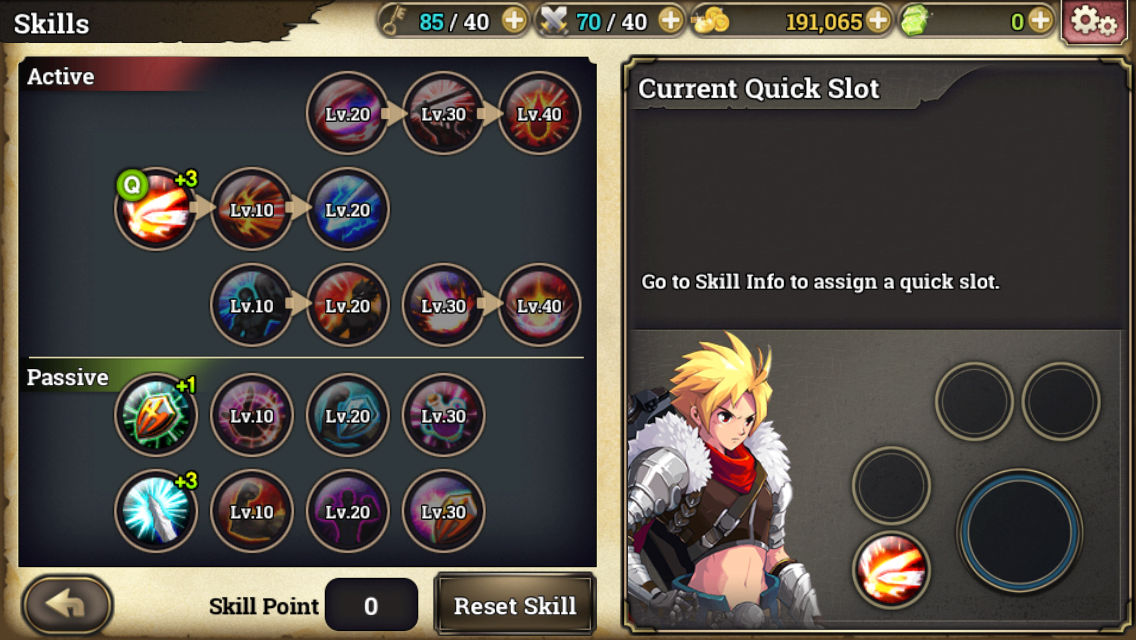 Zenonia S offers a little direction on how you ought to distribute your stat points. Talk to the NPCs around the game’s main hub to learn more about how points should to be distributed according to class. For instance, slashers do best with a high Attack stat, and mages should focus on Intelligence. In many cases, increasing these “primary” stats add a trickle-down bonus to other stats.

But don’t neglect “opposite” stats, either. While you’d think Intelligence would be totally unimportant for a slasher, higher intelligence affords you the magic points necessary for executing skills. 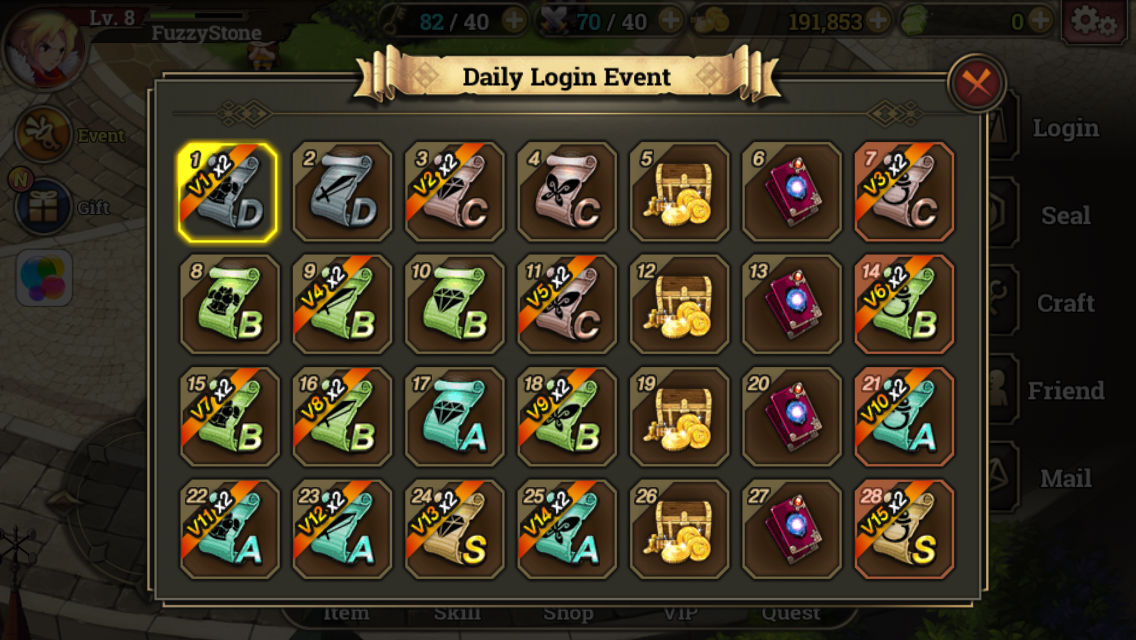 Slotting your skill points into passive skills is never a bad idea. Passive skills can offer permanent status boosts, which is a valuable way of making your character stronger. It also means you can become more powerful without the hassle of worrying about the magic points necessary for using skills.

Remember to power-up your armor and weapons 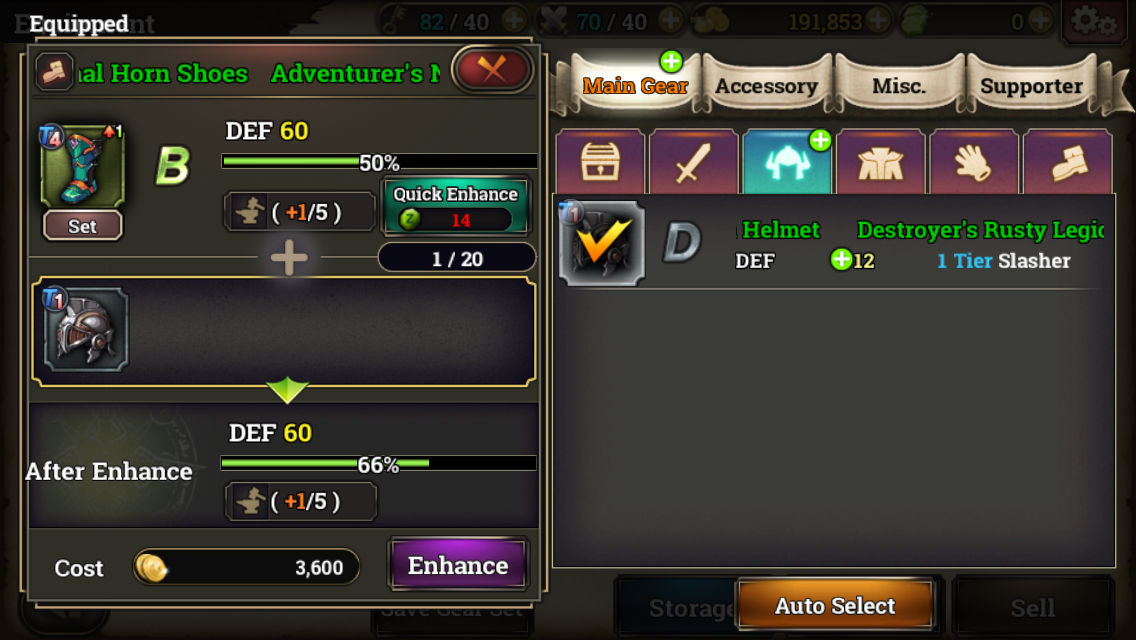 It’s important to power-up your armor and weapons so that they do more damage and absorb more hurt. You power-up your inventory by using the junky weapons and armor you find on the battlefield.

The power-up process is especially important early in the game. Your D-grade equipment will probably max out quickly, but you should be able to get the hang of the process and take on the first few hours of the game without a problem.

While you’re likely to only find low-level equipment on the battlefield (unless you pay for a VIP account), quests can be a great way to earn higher-level weapons and armor for free. Performing quests is also the easiest way to level up and learn Zenonia S’s mechanics.

When in doubt, switch to “Auto” 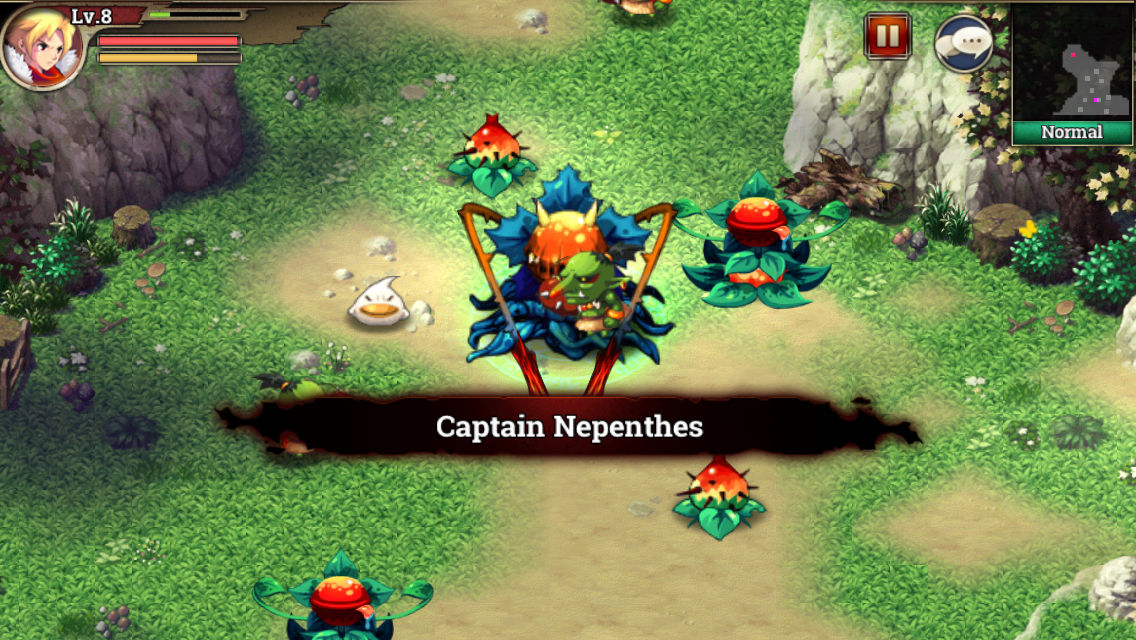 If you’re not in the mood to hack-and-slash, or if a boss looks a tad intimidating, switch to the game’s “Auto” function. This lets you watch the fight while the computer does its thing. Zenonia S’s AI is generally good about choosing when to use items and skills, so it may use a strategy against a boss you hadn’t considered.

Auto-battling isn’t foolproof, however, nor will it bring you victory when your character’s level is simply too low for the challenge at hand.