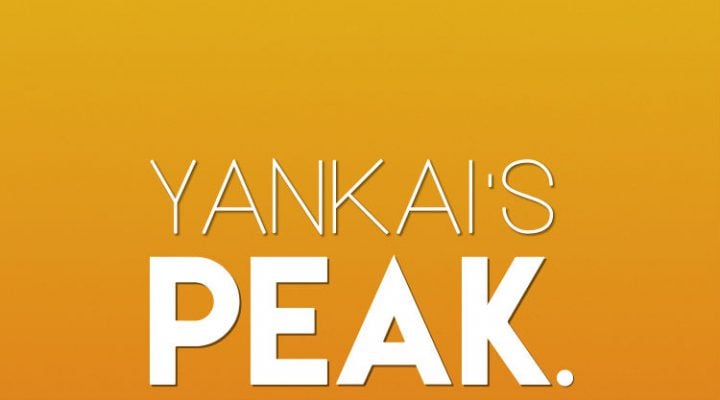 Yankai’s Peak is a pretty strange one. It’s a tough puzzler that takes a lot of getting to grips with, but once you do you’ll find an incredibly challenging, but also incredibly rewarding experience. It’s getting to that point that can be the hard part though.

And that’s what we’re here for. In this guide we’re going to make sure you understand everything the game has to throw at you before you jump in. That’ll hopefully take some of the head scratching out of the experience and let you enjoy Yankai’s Peak for what it is.

We’ll also give you a few hints and tips we’ve spotted along the way, to ensure that you’re not going to get stuck on the trickier puzzles that might pose you some problems if you leap into them unprepared. Basically, if you need to know anything about Yankai’s Peak, you’ve definitely come to the right place. 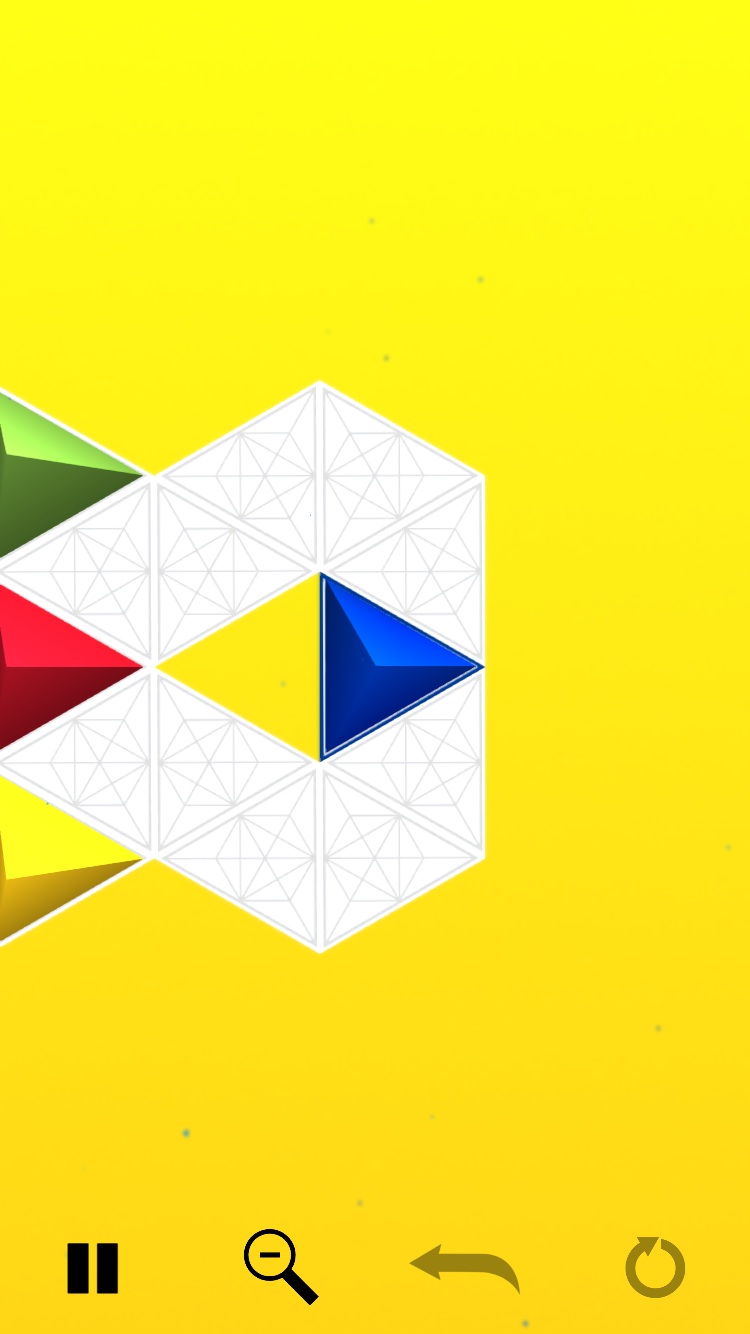 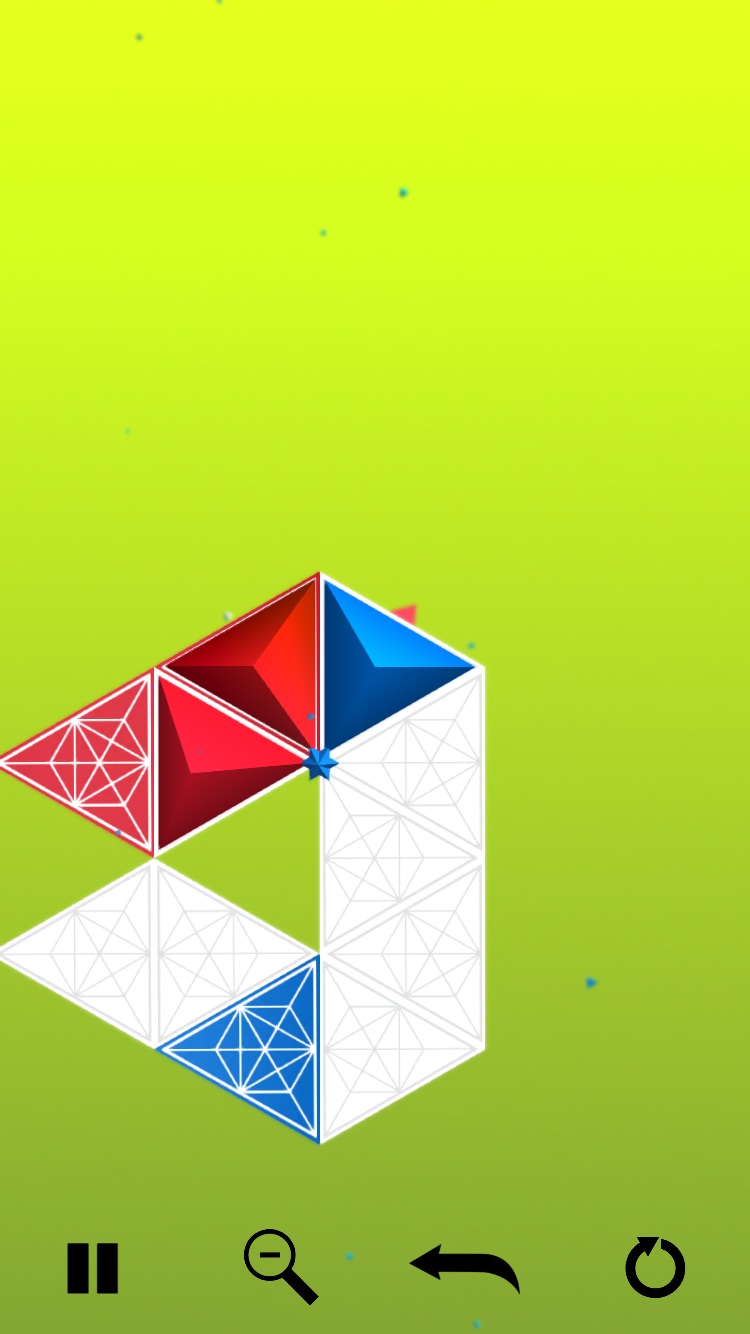 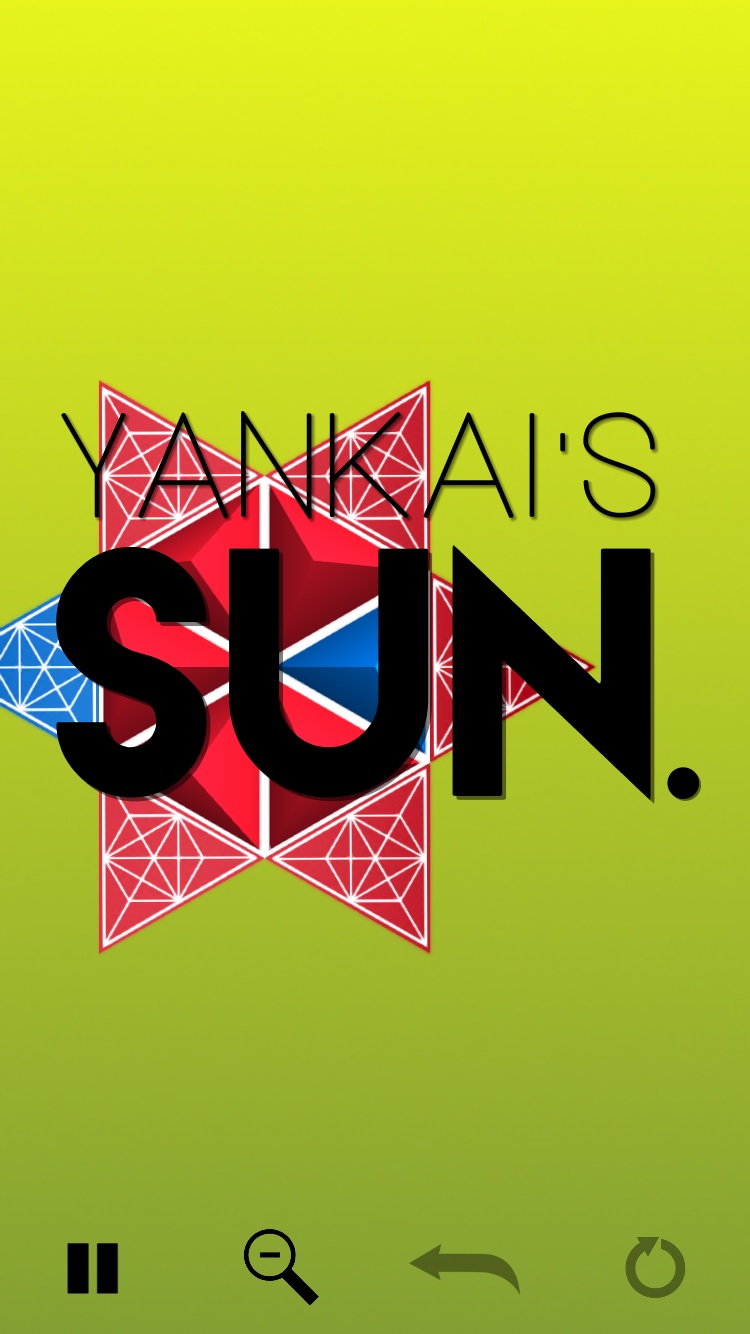