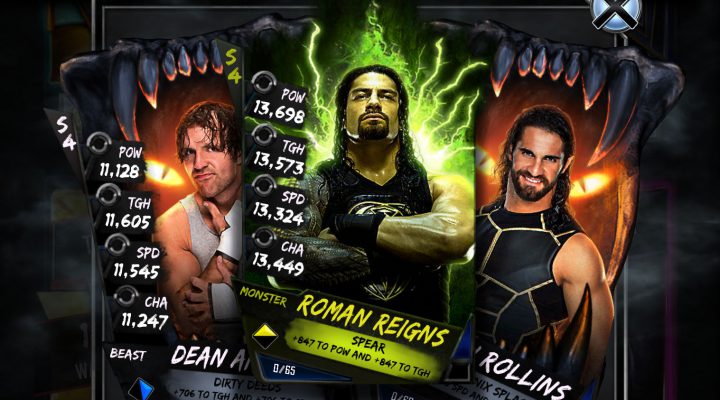 Season 3 wasn’t the end for WWE SuperCard. As long as fans enjoy matchups between their favorite WWE and NXT superstars that play out in a manner of seconds, the game is going to keep on trucking, which it definitely is in Season 4.

In addition to three new, ridiculously powerful tiers of cards — Beast, Monster and Titan — Season 4 brings some changes to two of the more popular game modes in WWE SuperCard. Let’s body slam our way through each of them briefly so you know what’s new.

Season 4 unifies the WWE SuperCard PvP modes and gives you a reason to play along no matter which one is active at any given time. To start, the game has War as the featured mode, which is simply the old Ranked mode under a new name. Royal Rumble returns as well, but the Elimination Chamber is new, and while we don’t exactly know what to expect from it, we do know that it will be the first ever mode in the game to use an all-female deck — so it’s time to collect and train up those female superstars if you’ve been neglecting them. 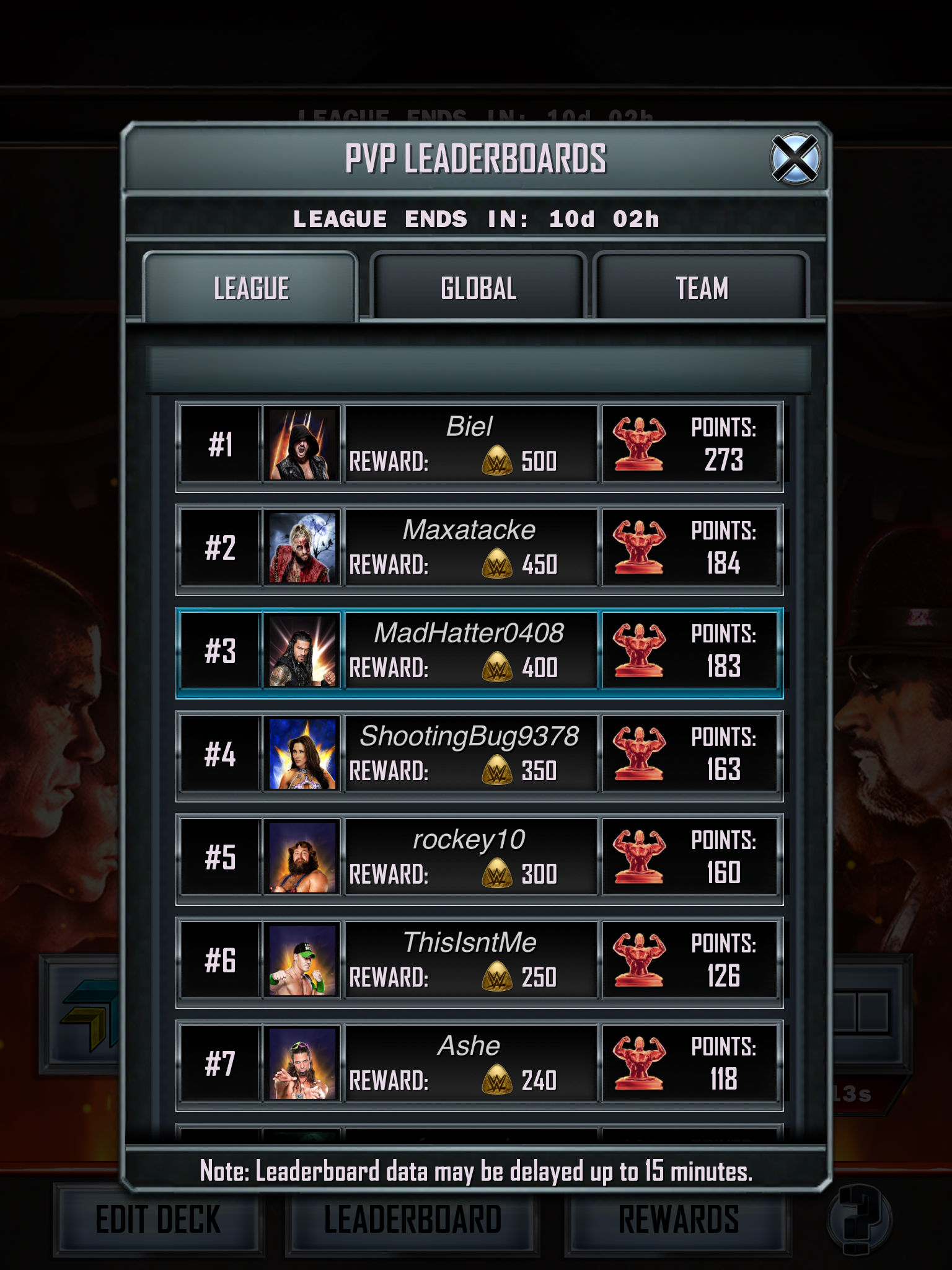 Within PvP play, you’ll be placed in a League and compete against 29 other players while also trying to rise up the global leaderboard. Every PvP match you win earns you a new kind of currency called Competitive Points (CP) and gives you the chance to earn Momentum, which can earn you better rewards at the end of each season. Every victory also earns you some CP, while even a loss will give you a little Momentum.

Your final spot on the League leaderboard earns you more CP, while your global rank will grant you credits, the most valuable form of currency in WWE SuperCard. You can spend your CP in a new store on things like card backs, card packs and special new cards.

King of the Ring Improvements

The gist of King of the Ring is still the same: it’s a mode that plays in the background, where you don’t have to make choices to win matches but rather simply manage the Stamina levels of your wrestlers using Energy cards earned in solo modes. But in what the devs are calling KotR 2.0, it’s been improved to enhance engagement, keeping you more interested (or that’s the hope) in every phase of the competition.

King of the Ring still starts with 32 players, but now those competitors are split into four groups of eight for qualifier rounds themed for 205 Live and NXT. Advance out of the qualifier and you’ll go on to a second round themed for either Raw or Smackdown. 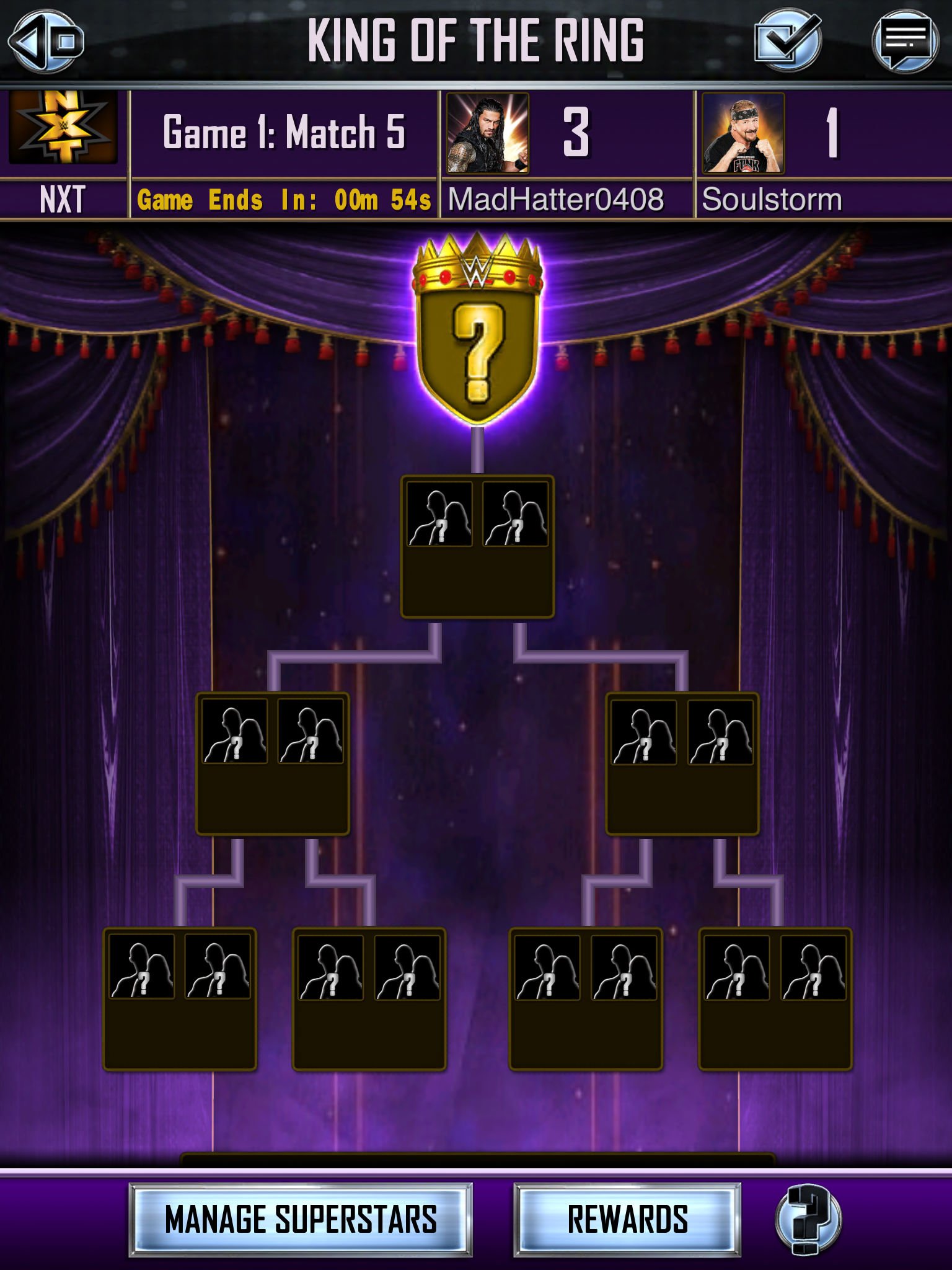 From there, it becomes an eight-player, single-elimination tournament to determine who is truly King of the Ring. WWE SuperCard gives you rewards for advancing from each round and draft picks if you get bounced, so it really does seem like a better mode than it was before.

How to Get Beast, Monster and Titan Cards 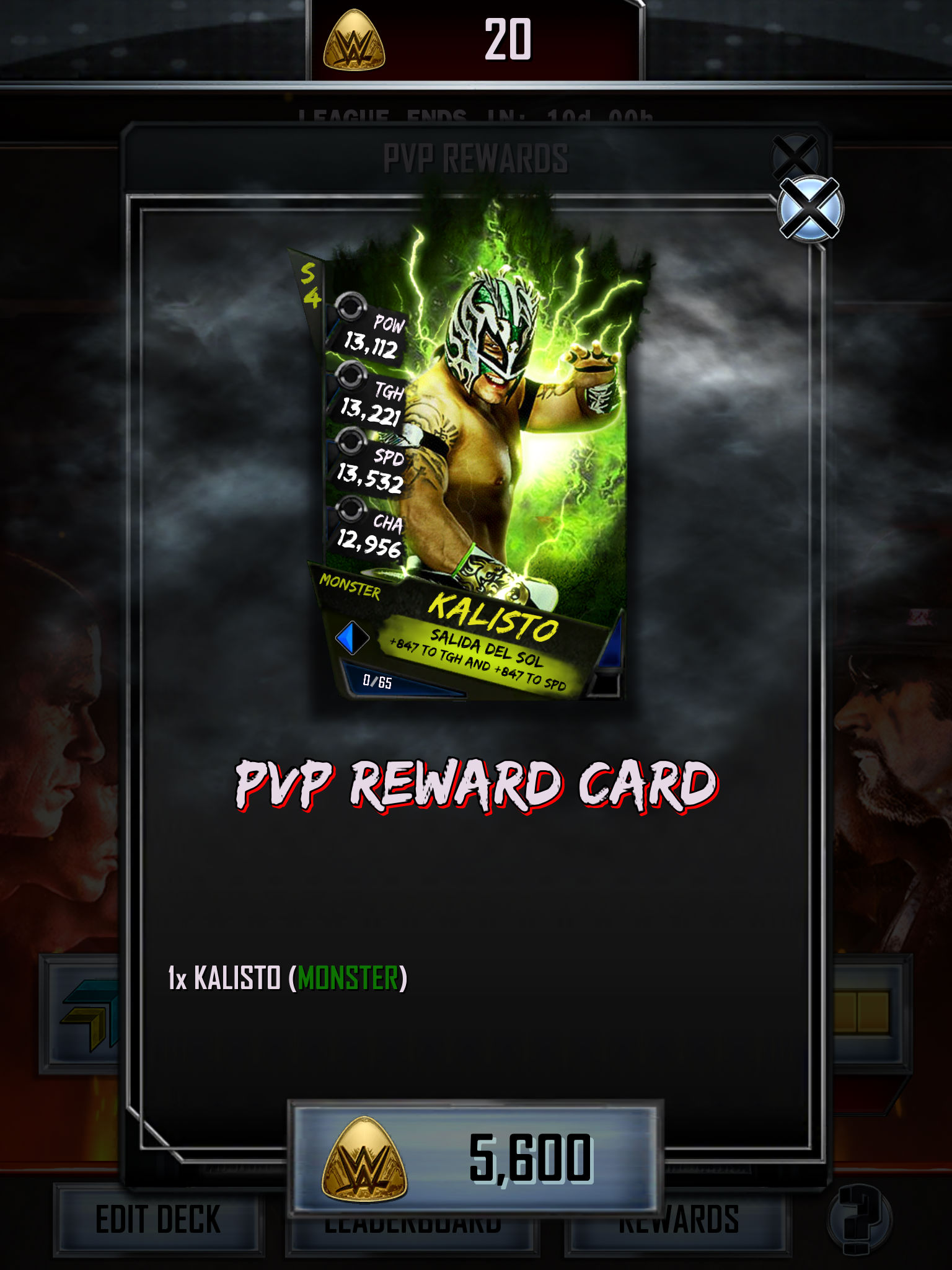 Even if the new game modes and enhancements don’t sway you to jump into Season 4, the new cards just might. WWE SuperCard just added 250 new cards of WWE and NXT wrestlers, along with legends and Hall of Famers, across the three new tiers. They have insane stats, too.

But forget that for a sec, the big thing you’ll want to know is how to get your hands on them. Fortunately, there are a few ways.