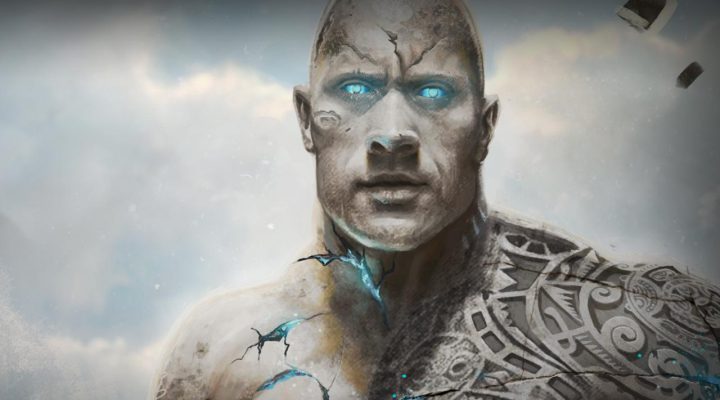 WWE Immortals was my first foray into the world of WWE. While I had no clue who I was fighting with (I did recognize The Rock though!), the idea that the developers had taken these already larger-than-life personalities and given them super hero powers appealed to me.

After slugging, slamming, and slapping my way through dozens of fights I’ve become very familiar with these guys and gals, and am able to give those of you just starting out some pointers about the do’s and don’ts of WWE Immortals. If you need help, Gamezebo’s WWE Immortals Tips, Cheats and Strategies has you covered. 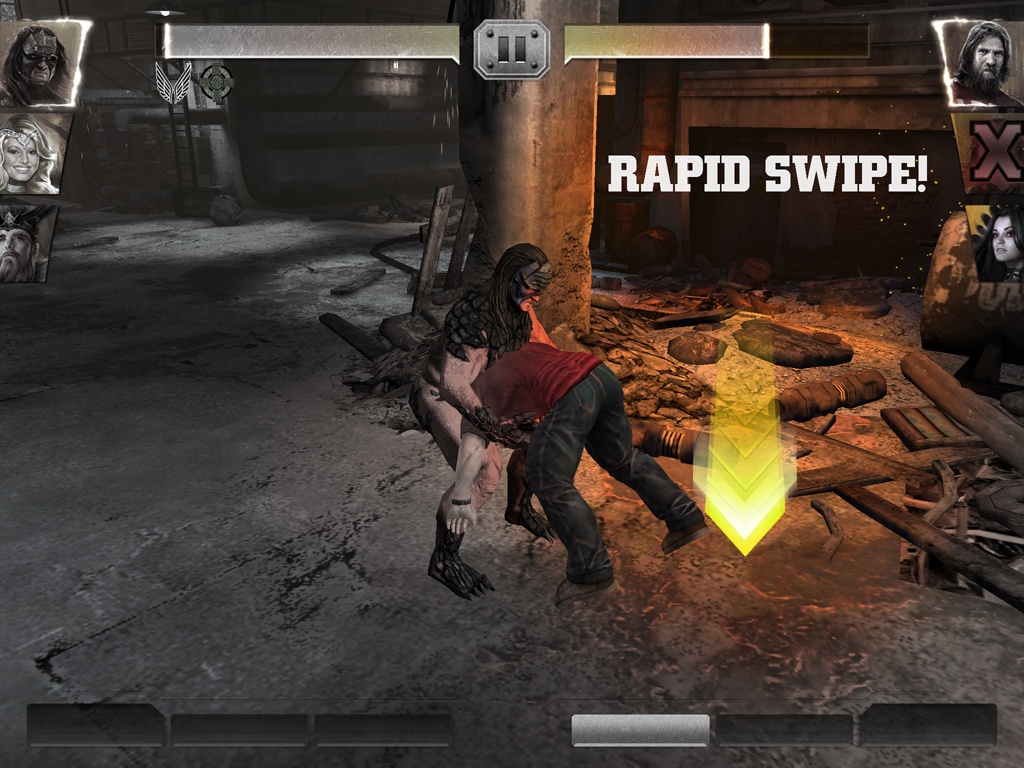 As you fight you will slowly build up adrenaline. With enough adrenaline you’ll be able to launch one of the fighter’s signature moves. These signature moves are extremly powerful and hardly ever miss so it is crucial to utilize them as often as possible.

Once initiated, the signature move can be powered up by a specific type of quick-time event. For example, Trish Stratus’s signature move involves rapidly tapping the side of the screen, while Kane’s involves sliding your finger in a random direction. The more taps/slides/etc you manage to complete in the small window of time, the stronger the signature move is.

So, before activating a signature move, take a moment to ready your finger for the required bonus ability. I was able to increase the damage output by up to 190% a few times, just by being prepared. 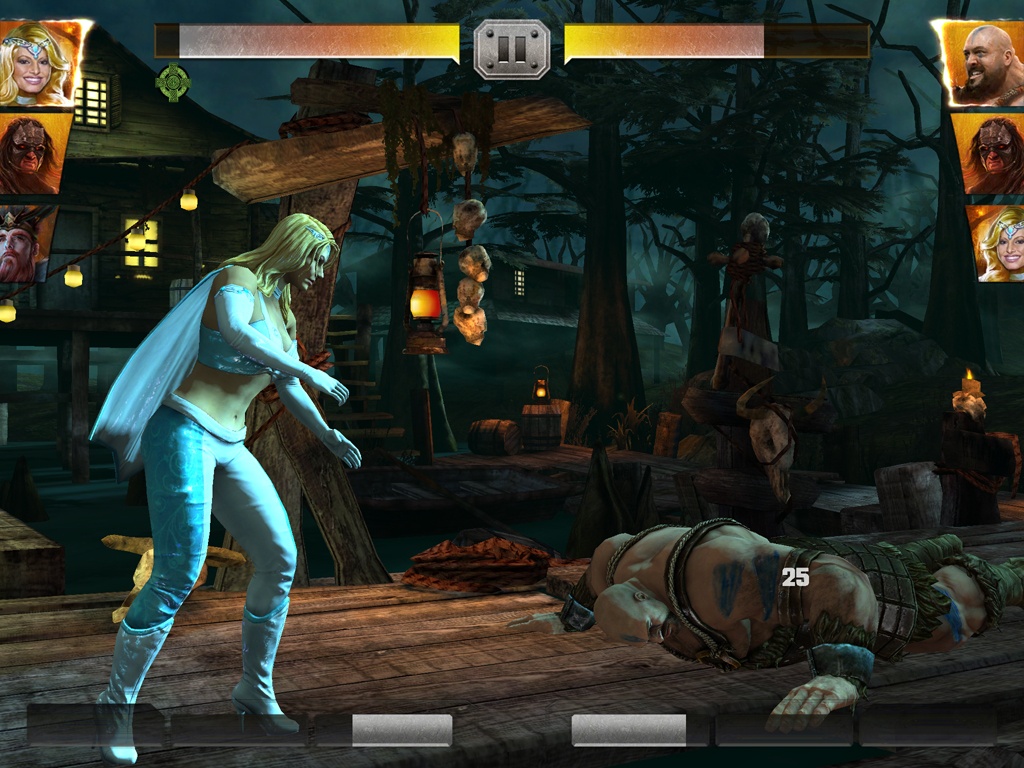 By getting the timing just right, you’ll be able to continually knock your opponent back down, just as they’re getting back up, preventing them from doing any damage to you.

Just be aware that tag-teams will happen when your opponent falls to low health. The instant teammate swap can throw off your timing, so it’s just best to keep an eye on the health meter and anticipate the swap.

Every fighter has a unique passive, some increase damage dealt, others (like Sheamus) increase his group’s attack speed. Keep Sheamus in your party, and your 1-2-knockdown will be that much harder for enemies to evade. 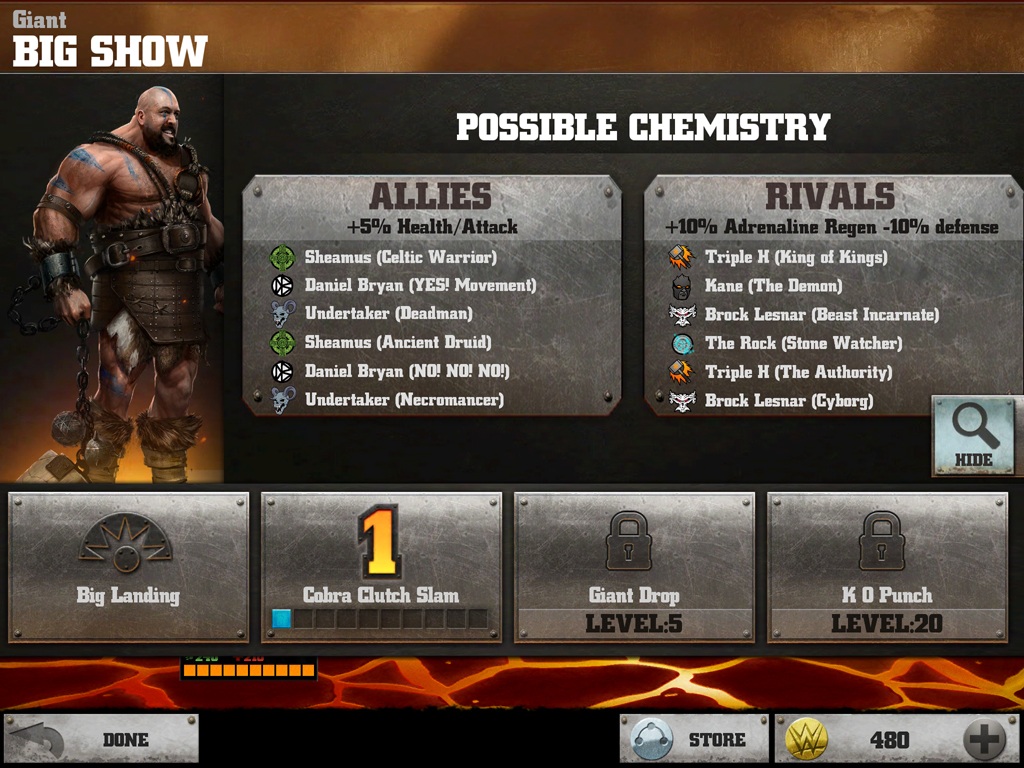 In WWE Immortals there is a back-end mechanic that keeps track of who you have grouped together on your team, and the sort of alliances and rivalries those characters have with one another.

As you assemble your team, always take into consideration the sort of perks teaming certain fighters together will have on the team as a whole. Take advantage of alliances, exploit the rivalries. 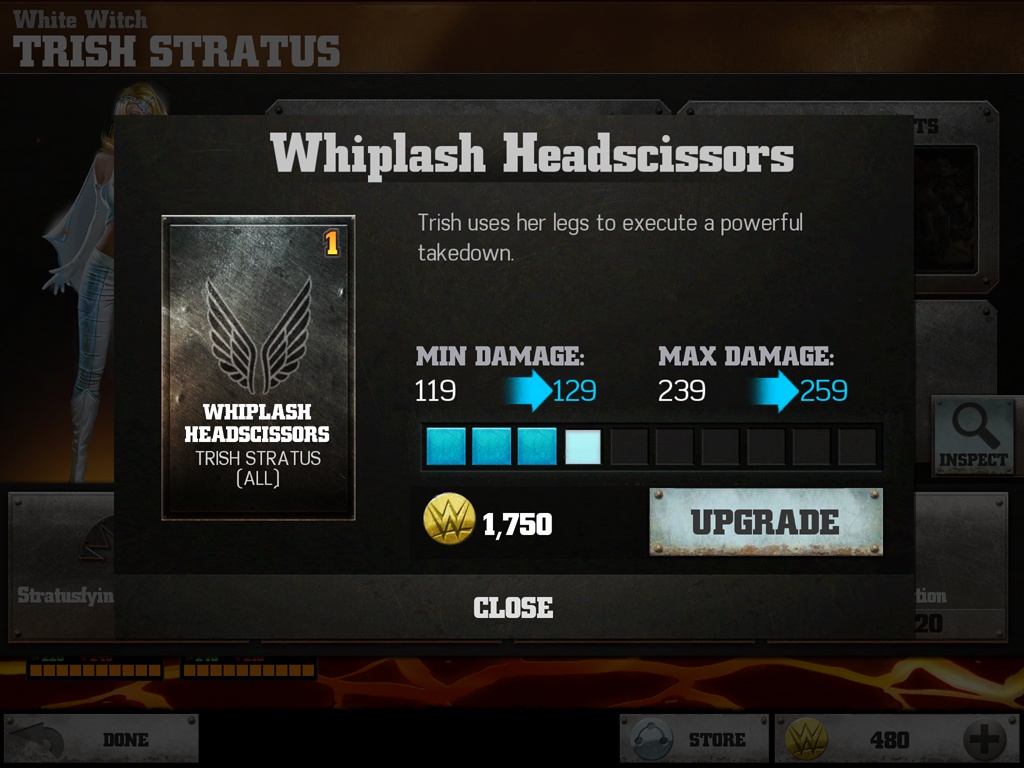 As you win battles you’ll get coins that you can put towards upgrades. I suggest that you spend your coins primarily on keeping your signature moves upgraded. Because the signature moves have such high damage potential (especially if you follow tip #1) by keeping this stat as upgraded as possible, you are insuring that your fighter is preforming to the best of their ability. 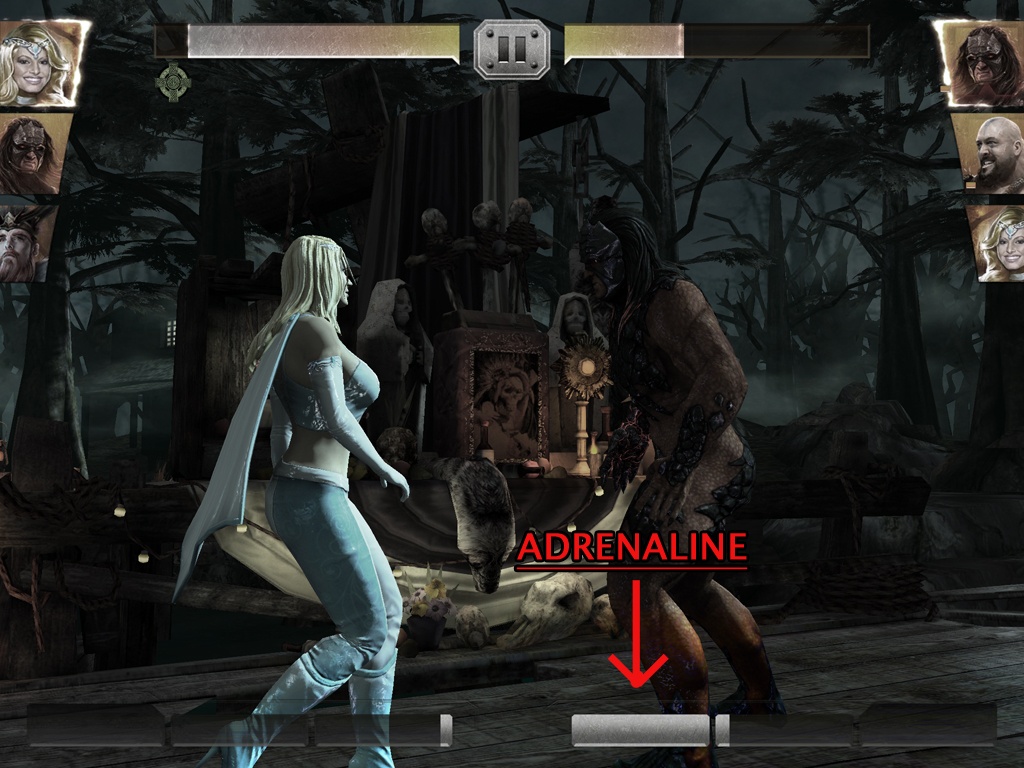 Your opponent has signature moves that they can employ just like you can, and just like yours, theirs use adrenaline as well.

Always keep an eye on your opponent’s adrenaline bar, and when it’s nearing full, be ready to block. Don’t over commit to chain attacks, and instead stick to quick jabs and punches, so you can easily tap both fingers to the screen to bring up a block, to avoid the signature attack.