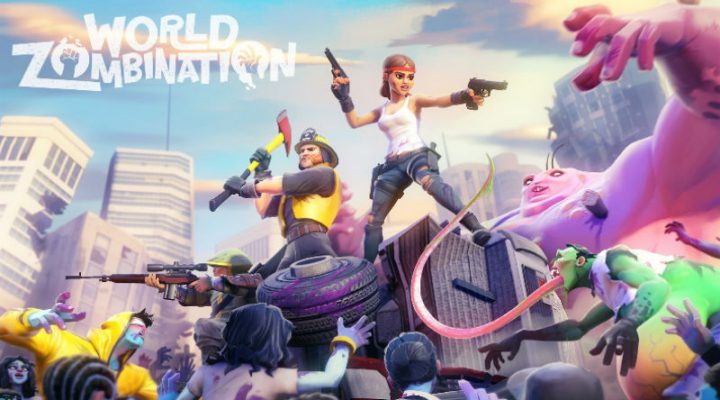 World Zombination is a tower defense game from Proletariat. In this game, you play as survivors of a zombie apocalypse who must defend precious resources from the undead. However, you can also opt to sign on with the “bad guys” and become a rampaging zombie. Whichever side you choose, Gamezebo’s World Zombination Tips, Cheats and Strategies will help you dominate the new world. 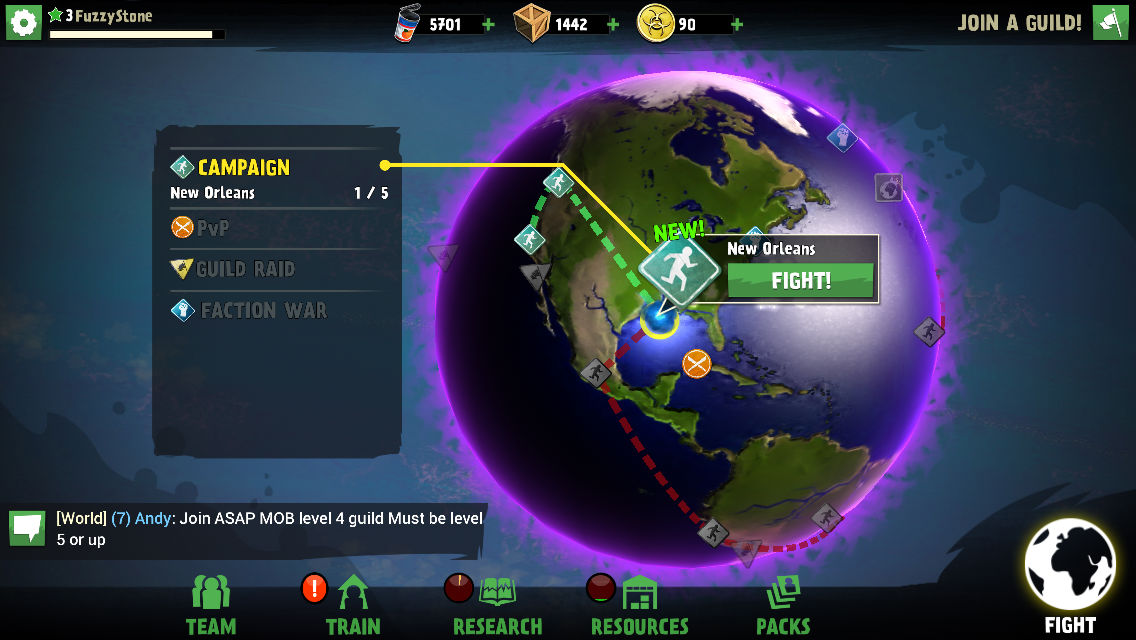 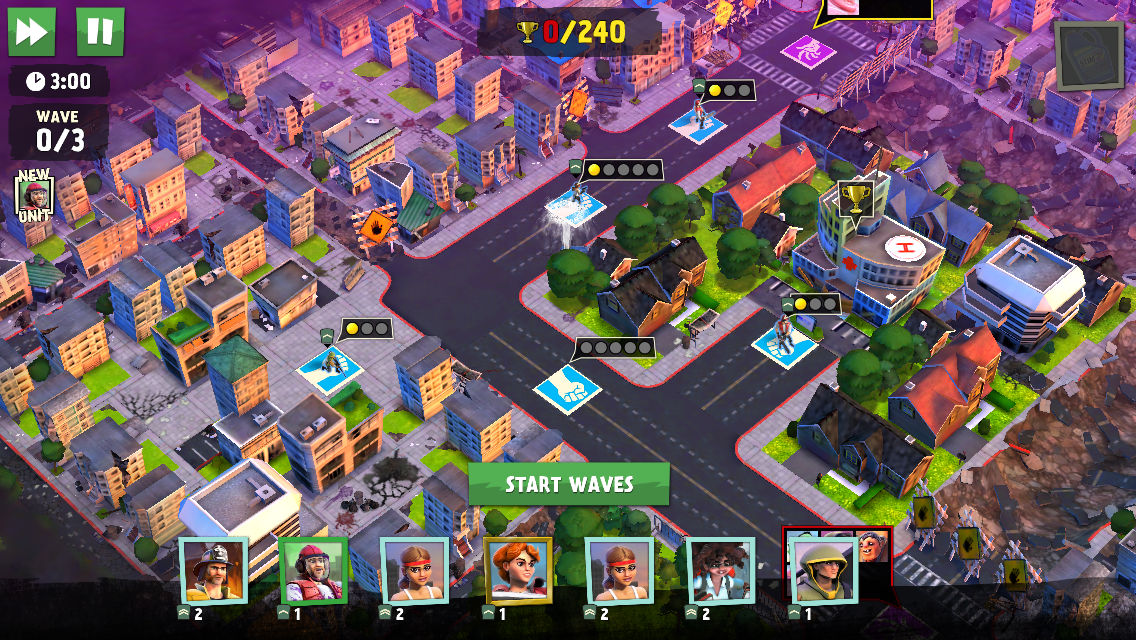 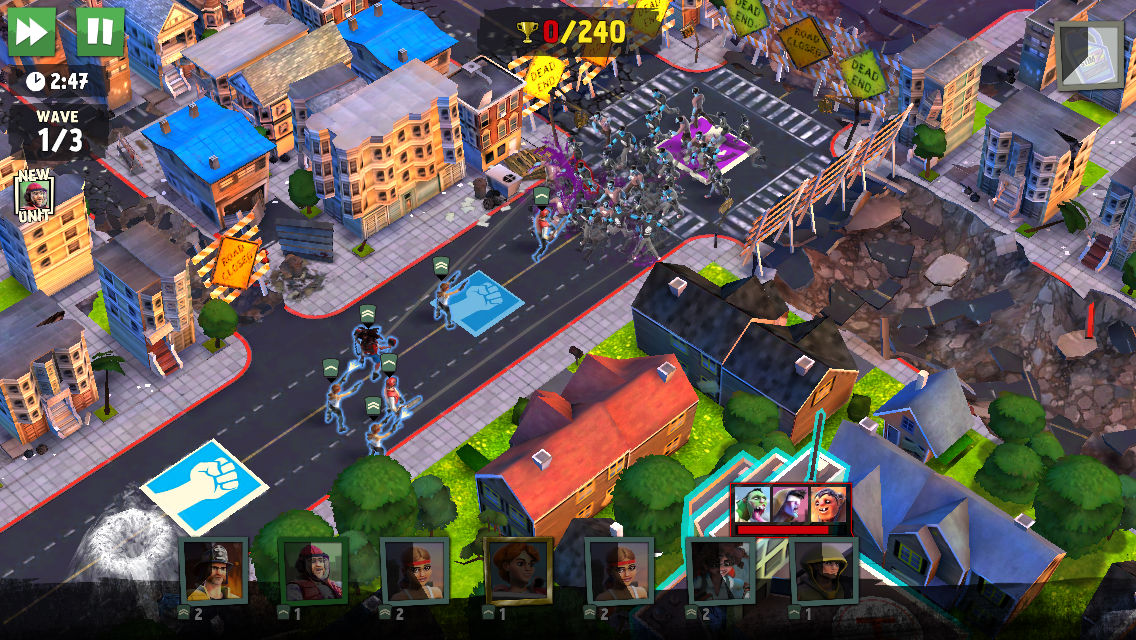