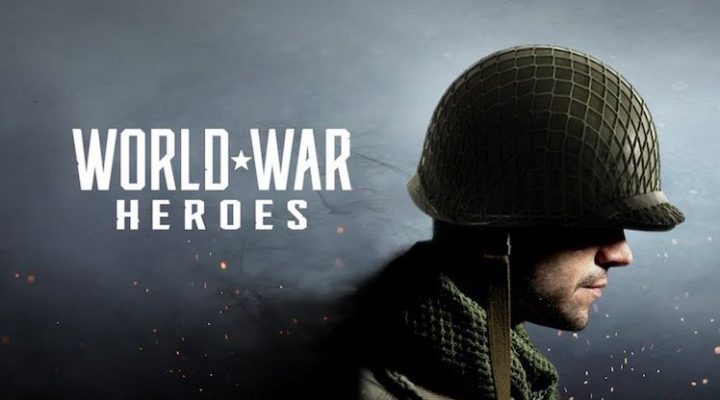 Being able to play Call of Duty on your smartphone isn’t quite a reality just yet, but games like World War Heroes get you somewhere close to that experience. This time round, you’re taken to the battlefields of World War II, with 7 different arenas as well as the same number of game modes.

There’s a fairly useful if brief tutorial at the beginning but there’s still plenty of other things you can learn about the game. That’s where Gamezebo’s World War Heroes Tips, Cheats and Strategies is here to help. We’ll have you winning in no time. 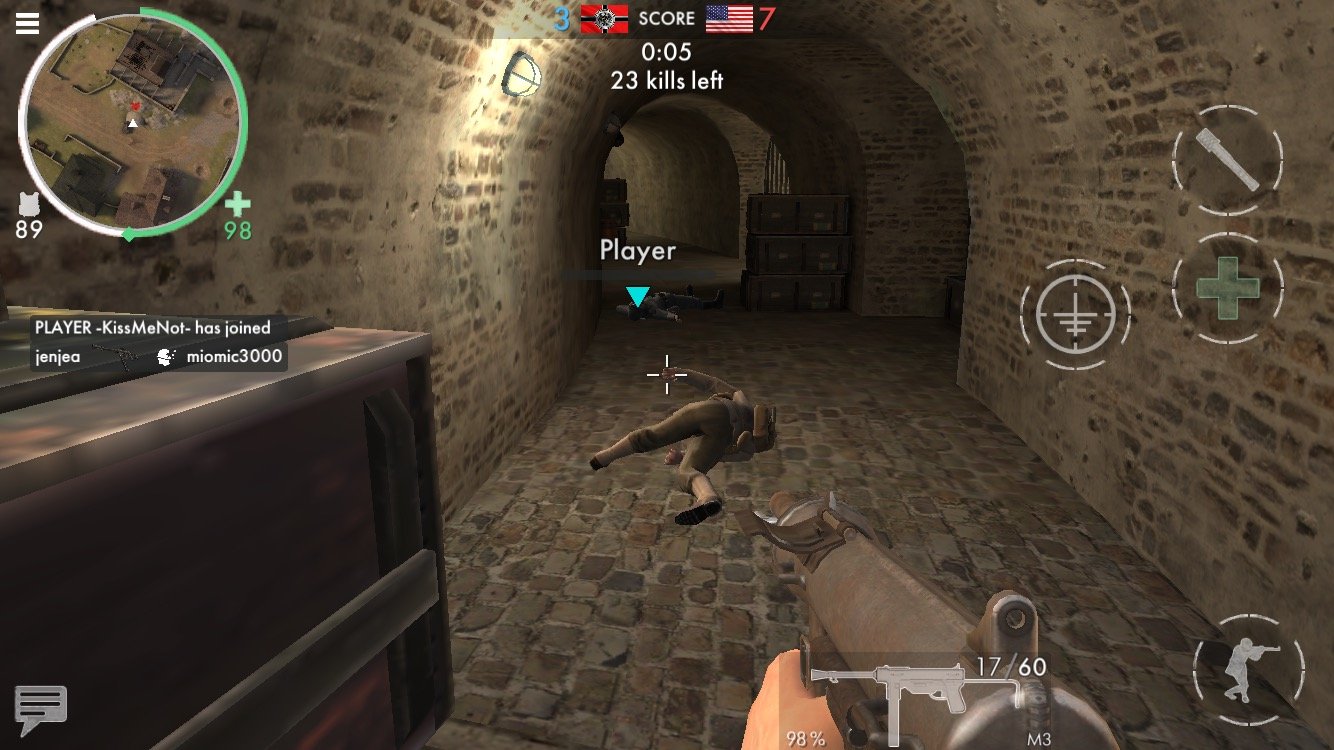 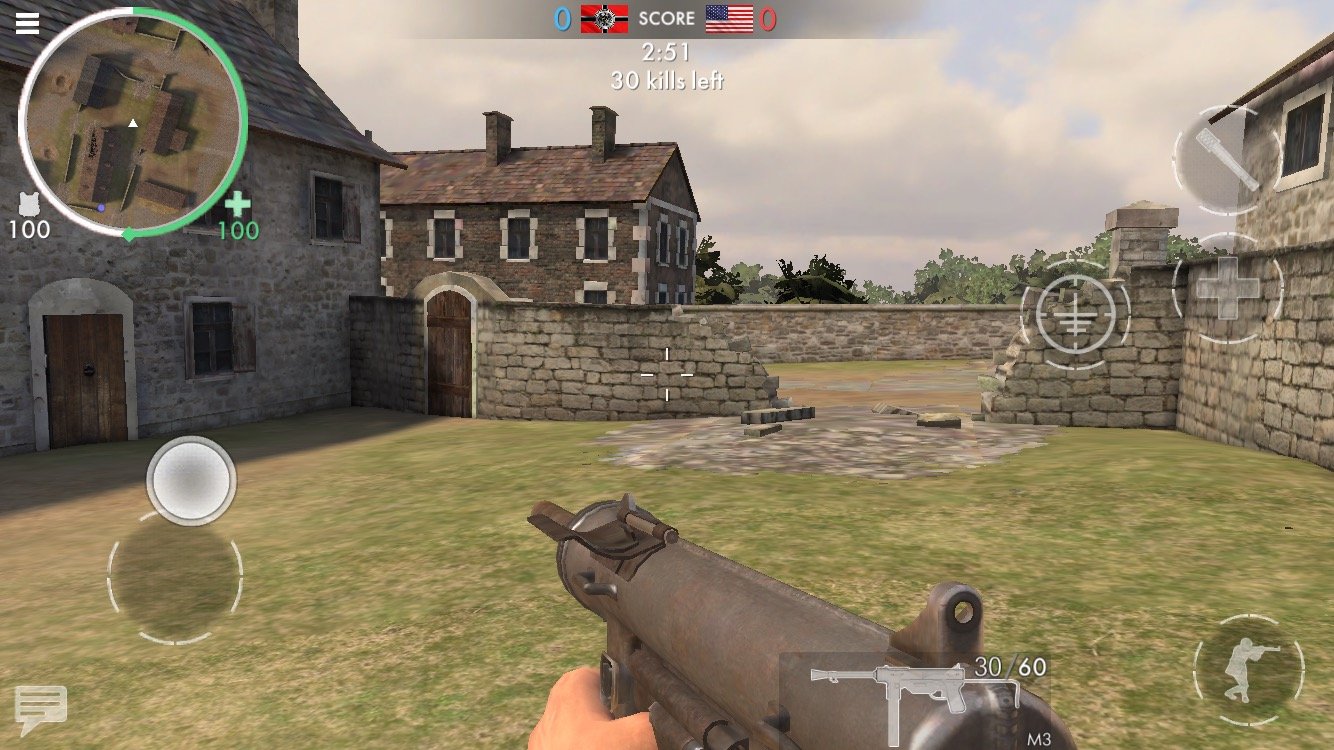 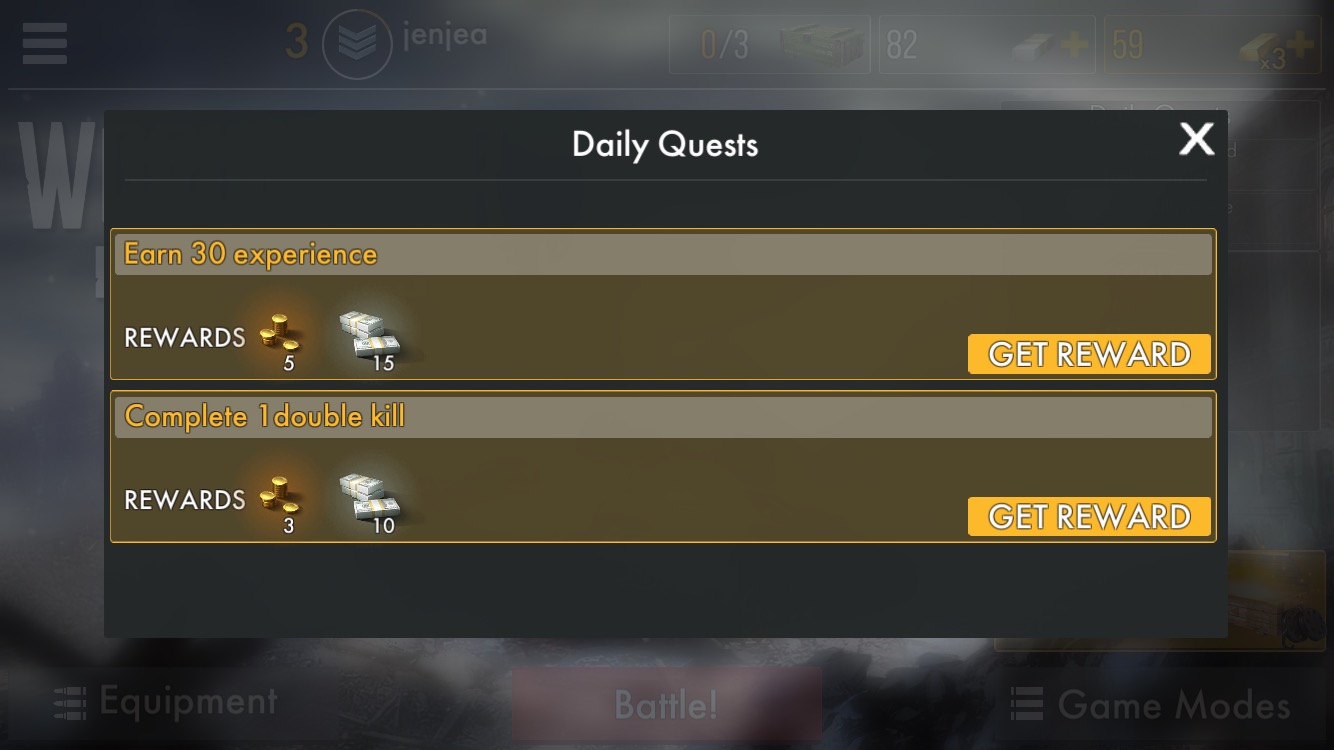 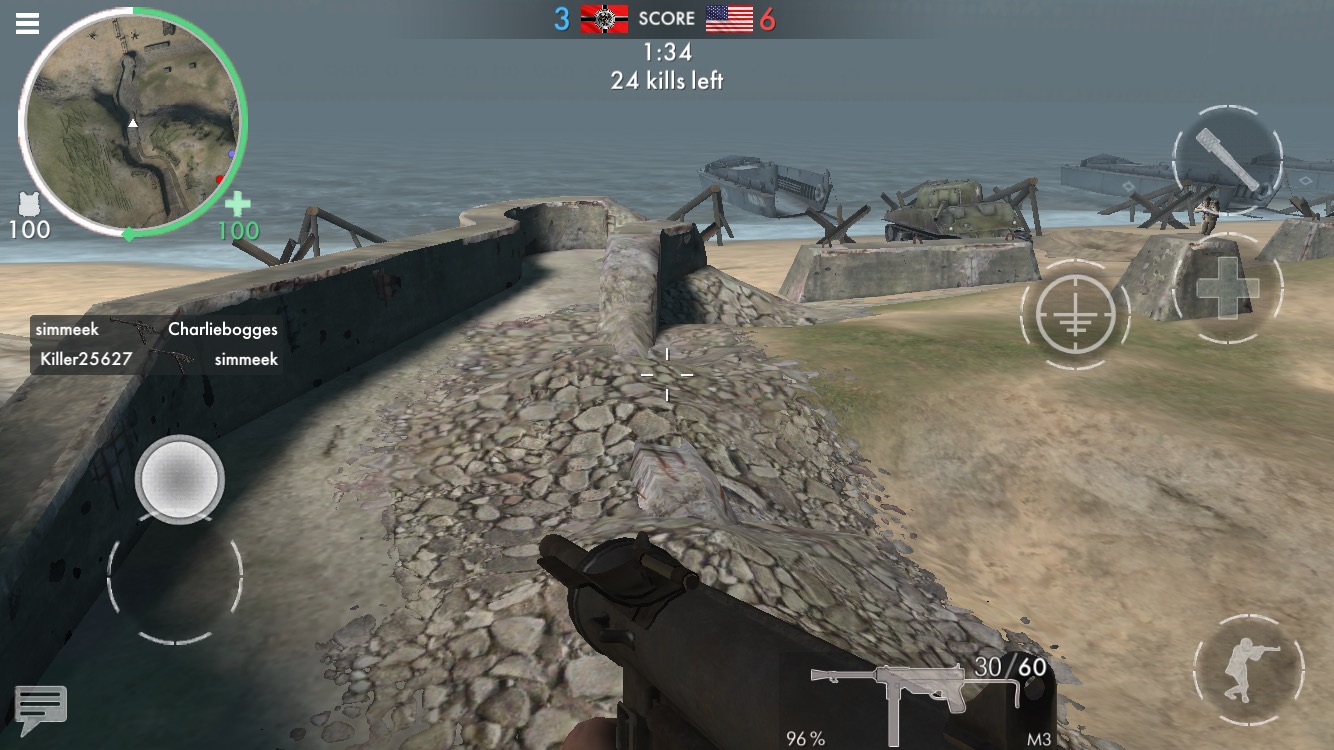