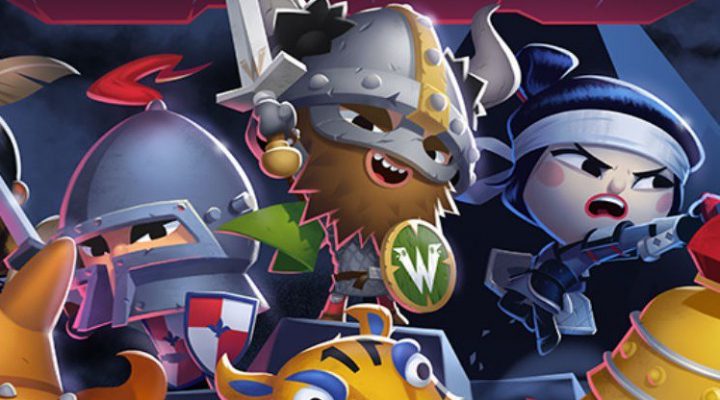 It’s easy to be cynical. I mean, you’ve seen one game where you collect fighters, level them up and equip them to make them more powerful and battle your way through a bunch of levels and you’ve seen them all, right?

You’ll just have to trust me that World of Warriors doesn’t follow the same old script to the letter. Mind Candy included a lot of familiar elements from card battle or other collecting-type games, but success requires a more active mix of brains and reflexes than you might expect. As luck would have it, Gamezebo’s World of Warriors Tips, Cheats and Strategies can help you navigate through the most formidable melee combatants from throughout pre-firearms history and allow you to claim your rightful spot among the greats. 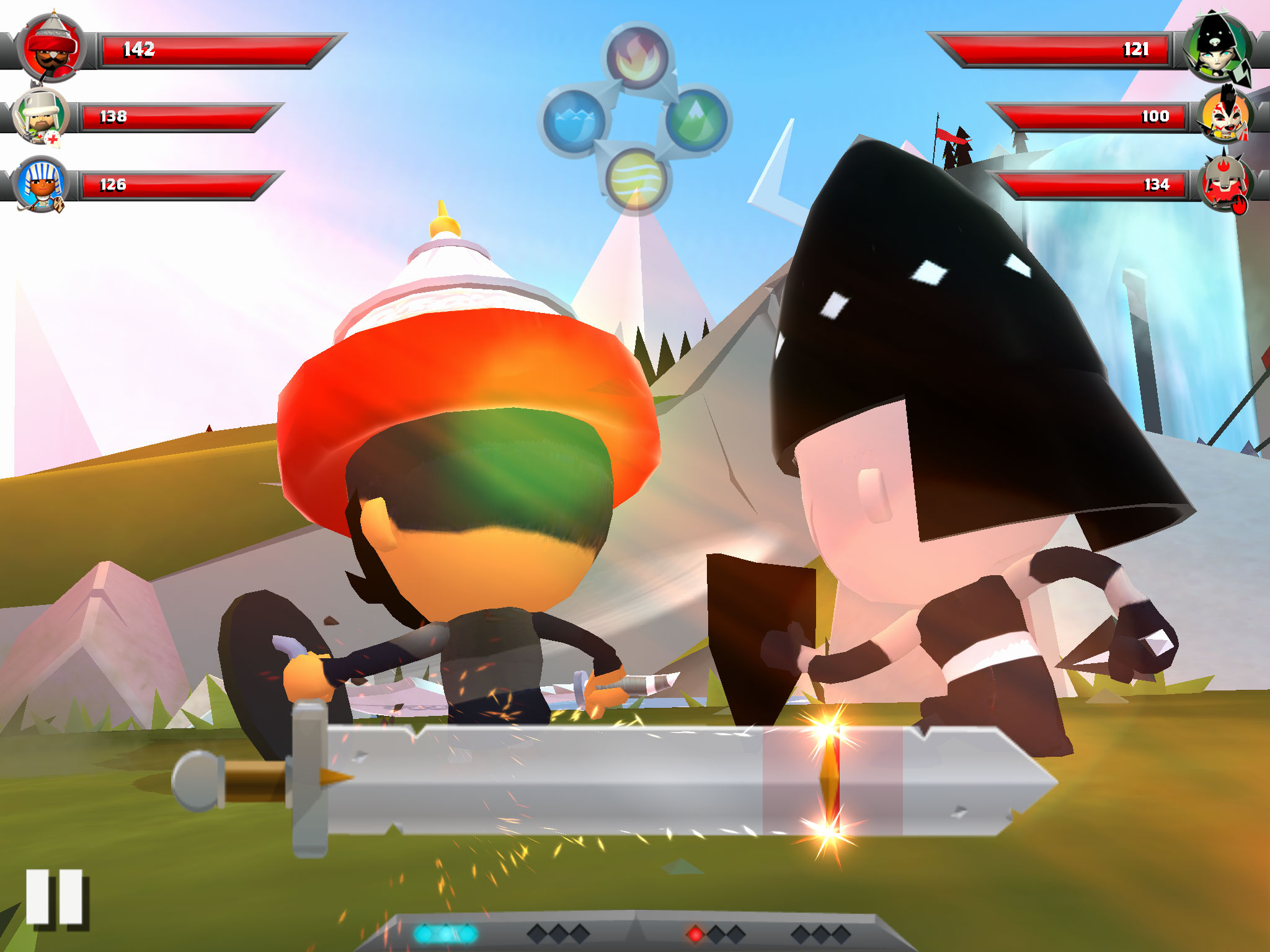 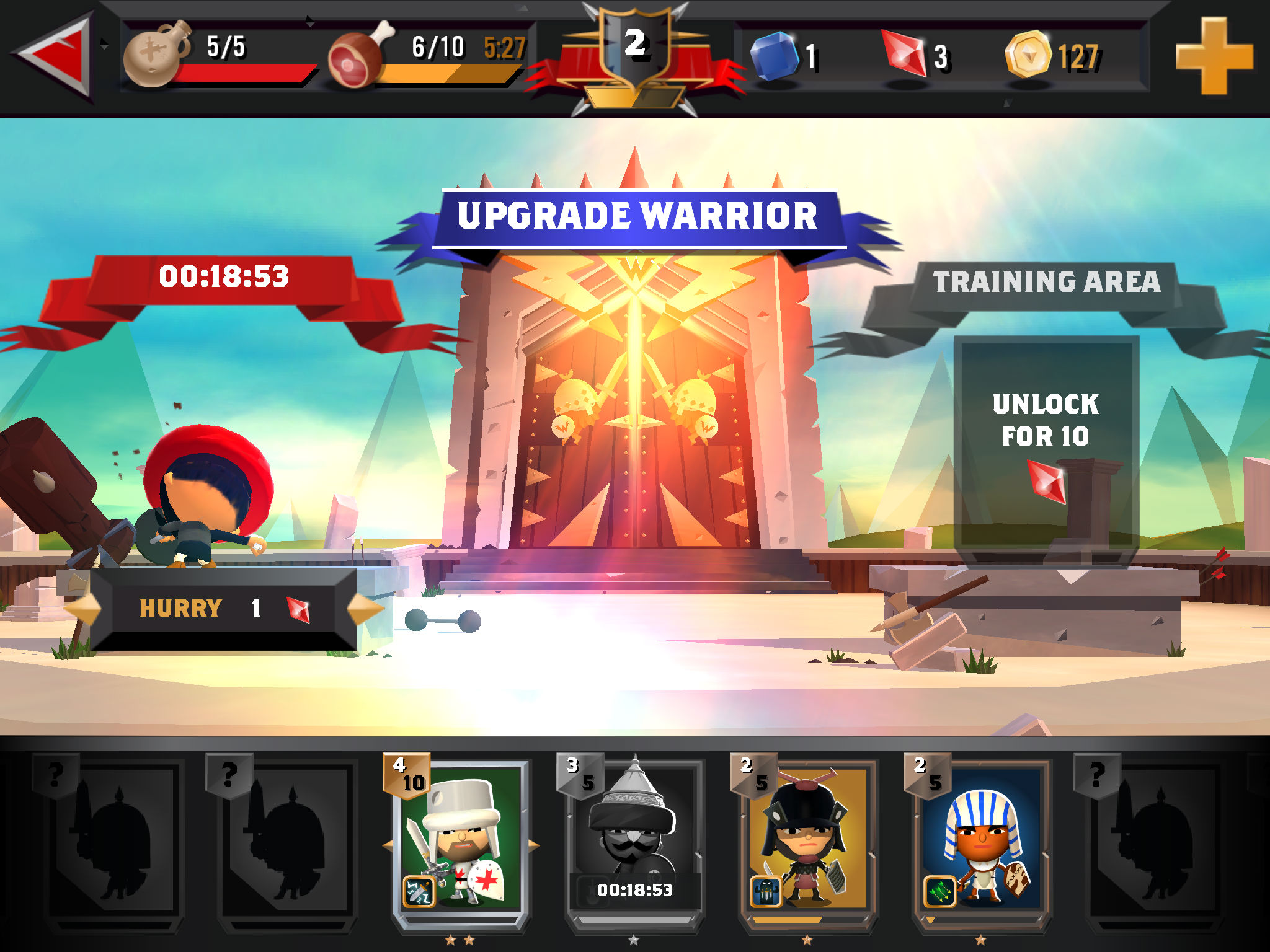 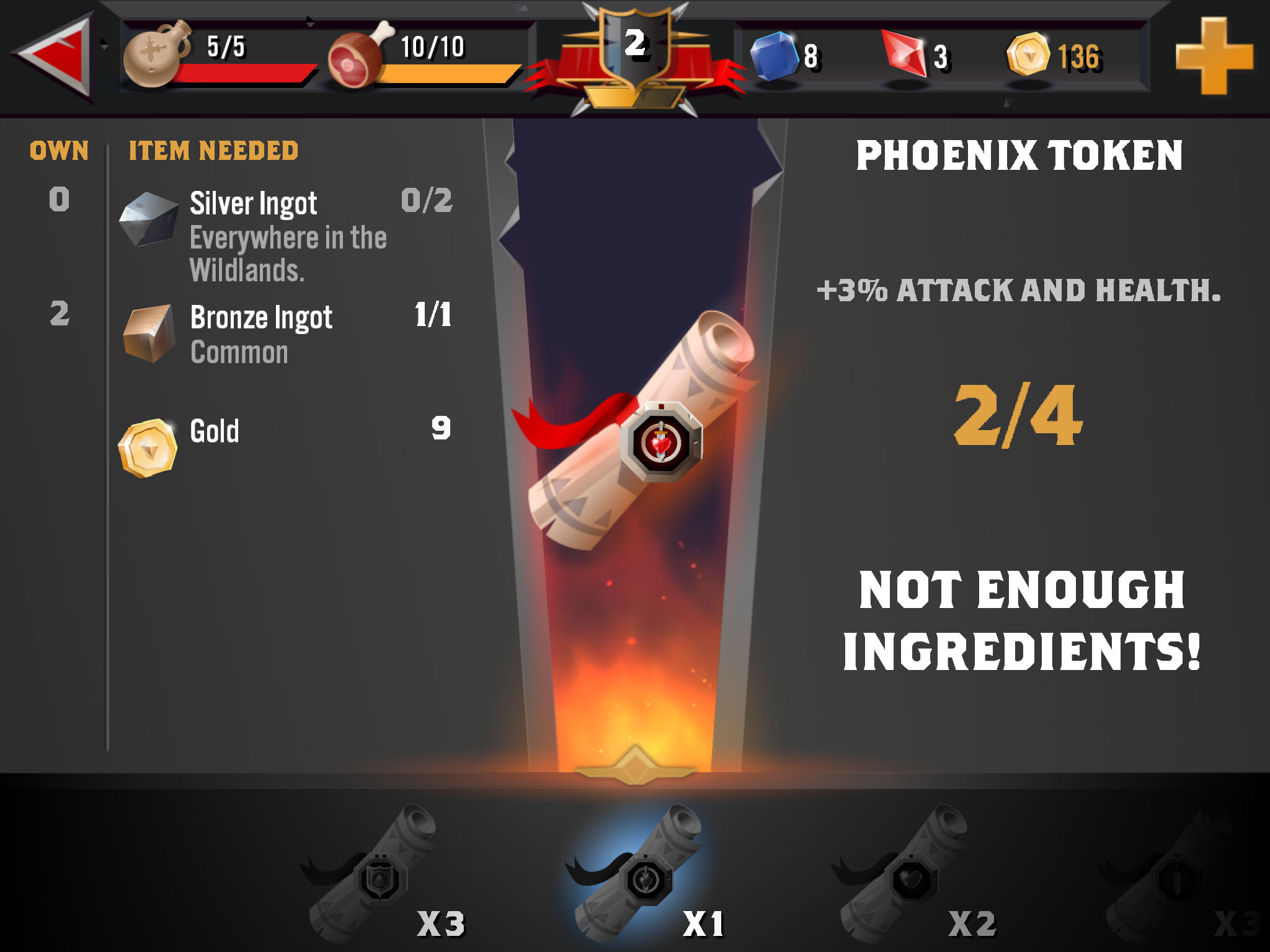