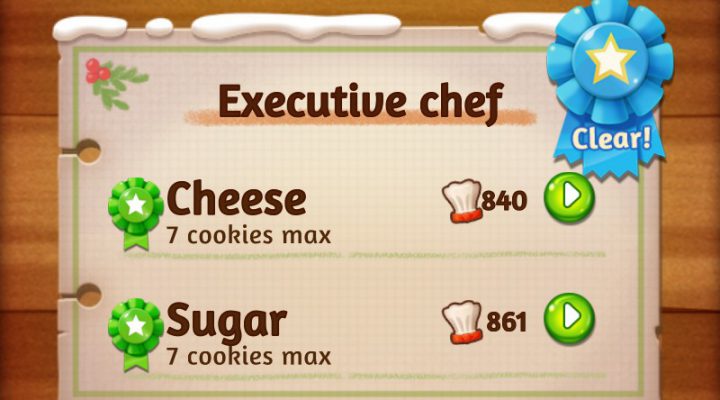 Word Cookies is a spelling game that debuted last month and has been enjoying a massive amount of popularity. It’s easy to learn, easy to play and has heaps of puzzles to test your spelling skills. Players progress through the ranks of Home Cook all the way up to Executive Chef by spelling words from plates of alphabet cookies. As levels advance, those plates of cookies add more letters, and of course, more difficulty. If you’re looking for some recipes to get better at Word Cookies, here are Gamezebo’s Word Cookies tips, cheats and strategies.

As you contemplate those last words from a plate, you’ll notice the “Hint” button start to jiggle, trying to tempt you with its sweet assistance. It might seem like a good idea to spend just a little coin to make it through that word but it is at this moment that you should be mashing that “Shuffle” button like there’s no tomorrow. Once you make it 6- and 7-letter cookie pans, you’ll be glad you saved your gold. Also make sure you log in every day to earn free coins and complete all bonus levels for gold (since you can advance in a level without completing them). 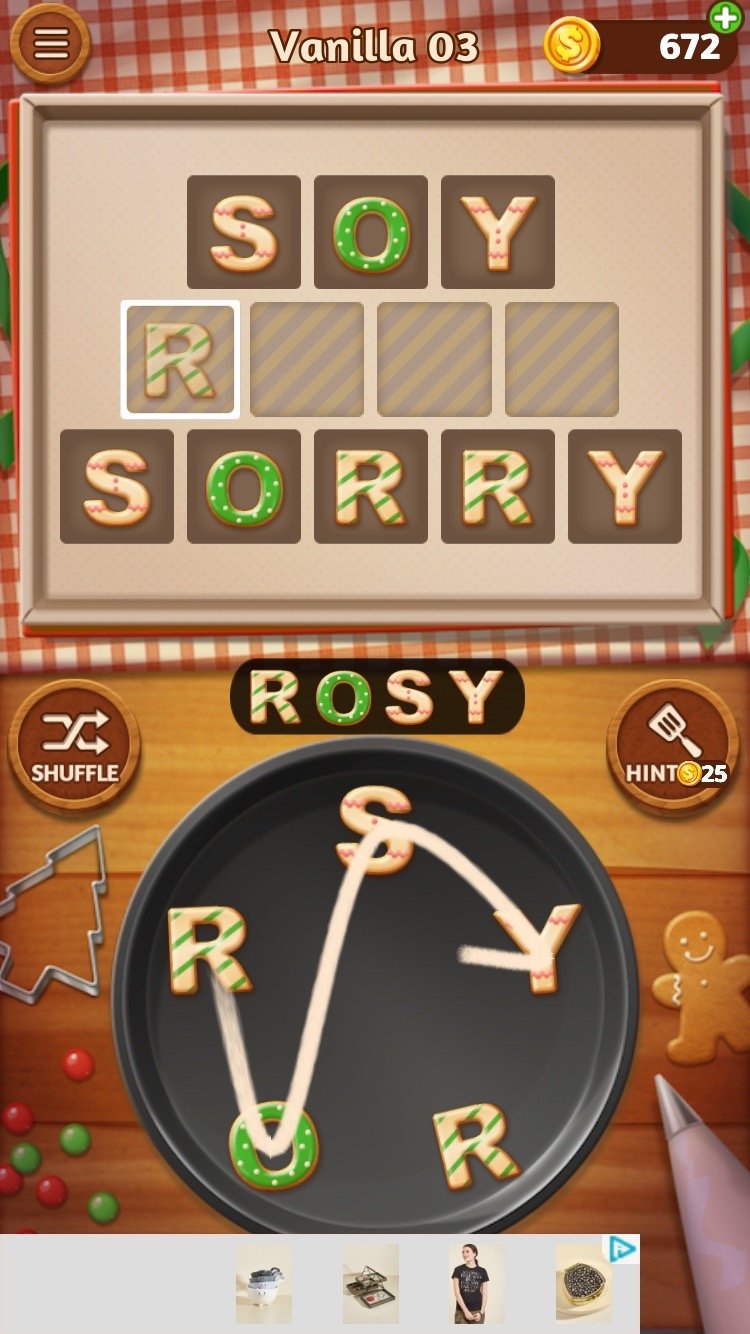 The empty tile grid can often provide hints as you start to fill it in with words. There seemed to be a general trend that boards would list the words in groups according to their first letter. While it wasn’t always the case as boards became more complex, there were many times this tactic worked as an ad hoc hint.

Time Is On Your Side

With neither bonuses nor penalties for time, you can spend as much time as you need to figure out a puzzle. Leaving the board and coming back is a great way to get fresh perspective on it without having to spend coins for hints.

Not All Words Work

Be aware that we encountered some common words that were not accepted (and we aren’t quite sure why they were blacklisted) such as “his” and “tad.” Informal or shortened words were inconsistently accepted, for example, “temp” and “rev” were allowed, whereas “lab” was not. Save yourself some frustration and just know it’s not you, it’s the game.

Watch Out For Obscure Words 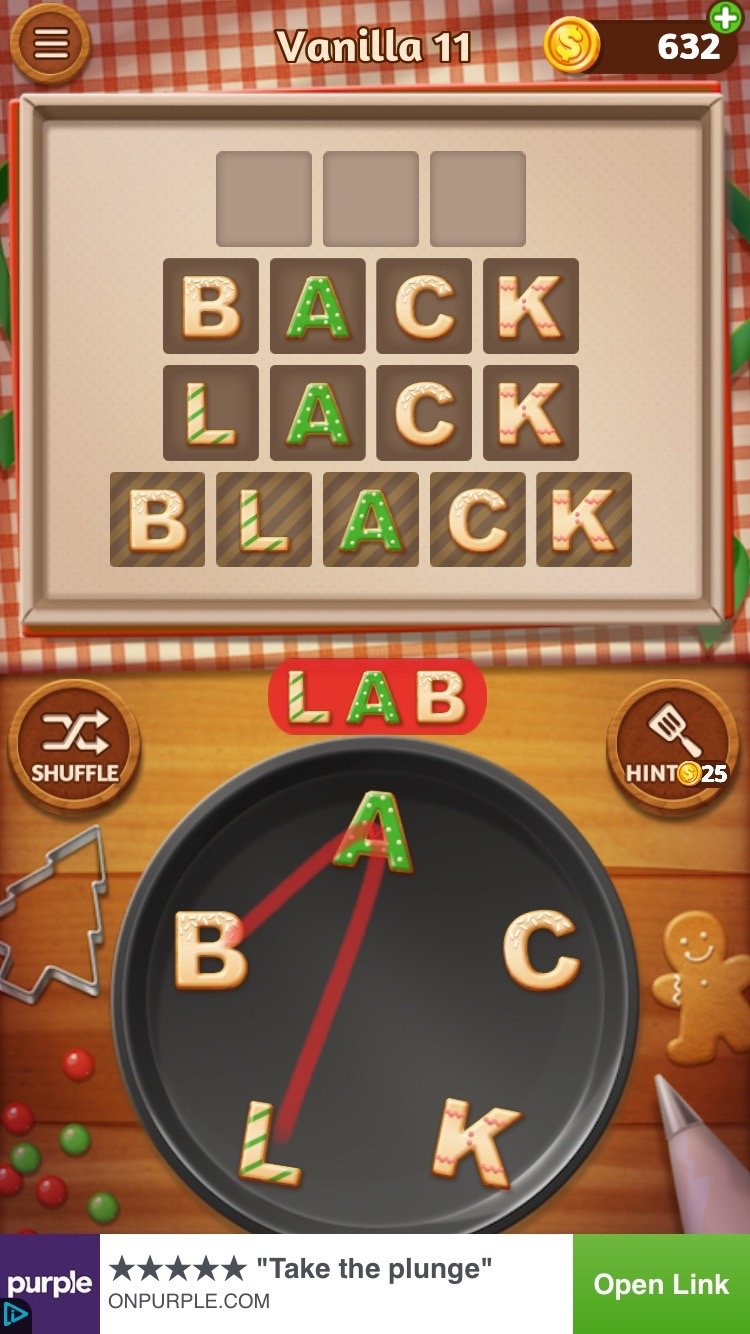 We repeatedly encountered a handful of relatively obscure words, which will likely cause some difficulty, especially for non-Scrabble players. Look out for “bier” which is not the German drink, but actually a stand for a corpse, coffin, or casket containing a corpse. “Erg” is apparently a unit of energy and work equal to some number of joules. “Cine” is an adjective in British English, referring to something cinematography related.

Don’t get psyched out by more letters or advancing to more “difficult” boards. Most levels with a larger plate of cookies still predominantly rely on 2- and 3-letter words. Yes, you will need to know one or two long words, but there aren’t extra letters so once you have that one long word, you’ll be focusing on making short ones. Go through all rhymes in your head. If there is an S on the plate, try to make your shorter words plural. If you have already found some words that start with a vowel, try adding a consonant. All of your spelling game tactics will also work here (as long as the word you come up with isn’t on their blacklist).