Level 3
Goals: Build a mill, build on all the plots There are seven bonus levels in Wonderburg. You can access them as soon as you have earned a gold star in every level of the related stage. They are untimed, so you can play them at your own pace and with the strategy you prefer. The only goal of every bonus level is to earn a certain amount of money, which is $400,000 for the first, the countryside bonus level, and $40,000,000 for the last, the capital bonus level.

Riddle of the Sphinx Tips Walkthrough 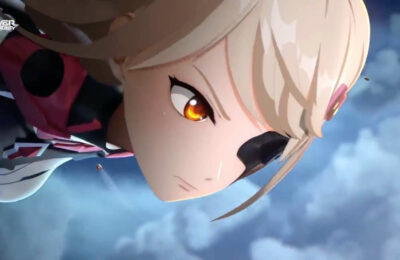 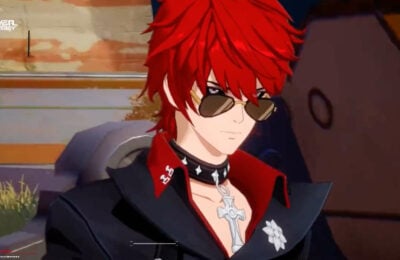 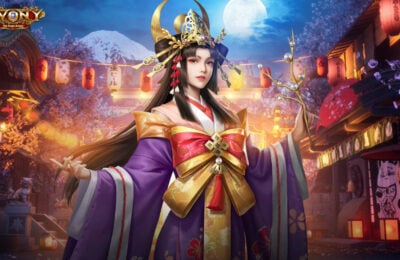