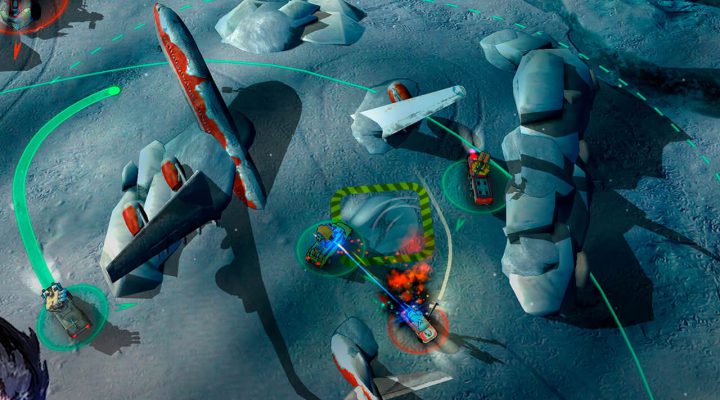 Winterstate is an action strategy game that has players controlling groups of weaponized vehicles attempting to wipe out the competition. By carefully selecting and utilizing the strengths of each vehicle against the weaknesses of the enemy vehicles, players can attain victory and reclaim territory from the antagonistic bandits that have taken control of the North American roadways. That, of course, is easier said than done.

Gamezebo’s Winterstate tips, cheats and strategies will give new players the knowledge they need to dominate their foes and ensure that they get plenty of mileage out of their playtime.

In Winterstate, the enemies are not passive. If you stay still for too long, your enemies will move in on your stationary vehicles like hungry sharks. That is, if there is anything left by the time the artillery vehicles are done with them.

Artillery vehicles fire slow-moving rockets that pack a punch when they land. They’re easy to avoid if you keep moving. But if you let a vehicle idle for two long, don’t be surprised if you go back for it and it’s now a charred hunk of metal.

Beyond keeping your vehicles on the move, you’ll want to use your fast scout vehicle to keep those long range artillery vehicles occupied.

The fast movement speed of the scout car makes it almost impossible for the slow-moving, long-range artillery rockets to connect with. However, your heavy-hitting vehicles move much slower and make for jucier targets. So what you should do is keep the artillery vehicles busy trying to hit your nimble scout while you move your big guns into position.

Break On Through To The Other Side

Throughout each level there are environmental obstacles that are meant to impede your movement throughout the level. Make quick work of them with vehicles like the Loadbeast.

Winterstate’s take on the energy meter is a fuel system. Attempting a level will drain X-amount of fuel. However, what I failed to notice for awhile is that moving around on the world map will also drain a little bit of fuel at a time. This means if you are constantly going back and forth between markets, you’re actually spending your fuel and you might not have any left when you decide to attempt a level again.

Fuel gradually refills over time (or you can just pay for a refill), but keep in mind that if you go on a joyride through the map, it’s going to cost you. 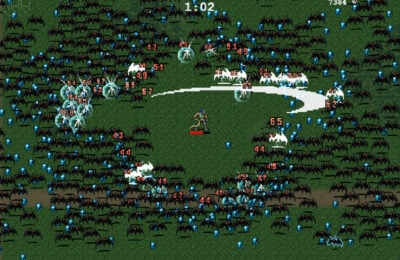 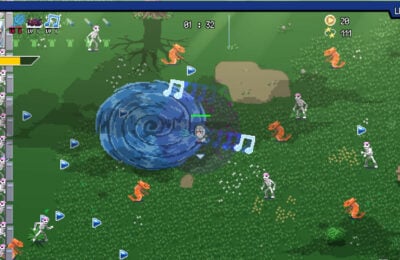 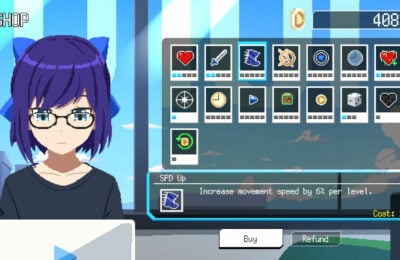