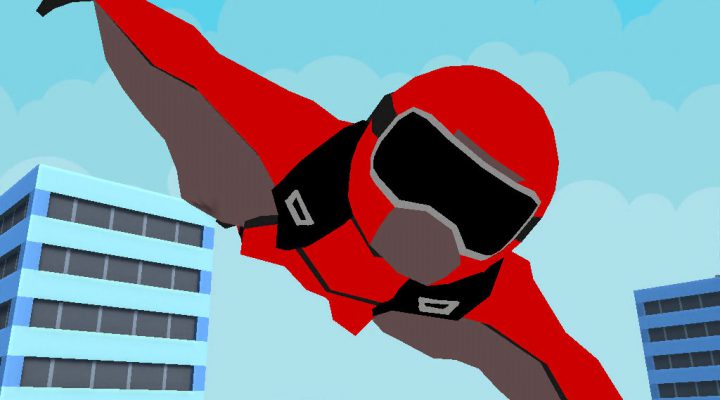 Wind Rider! Is all about soaring to victory without making any contact with any object in the scene. Colliding with a building or a rock will only result in one outcome, a low income. In order to maximise your income, you’re going to want to finish in the top three positions in every race. Obviously, finishing first grants you a higher reward then finishing third, so follow these tips to glide to victory. 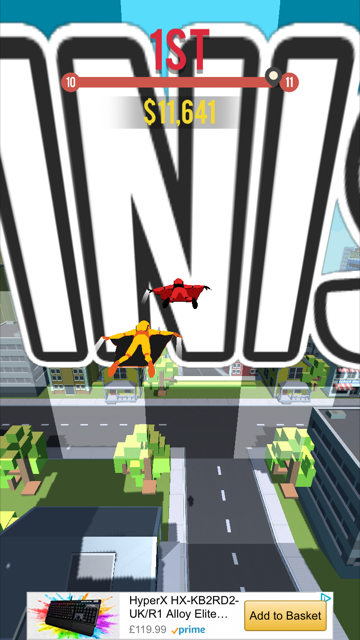 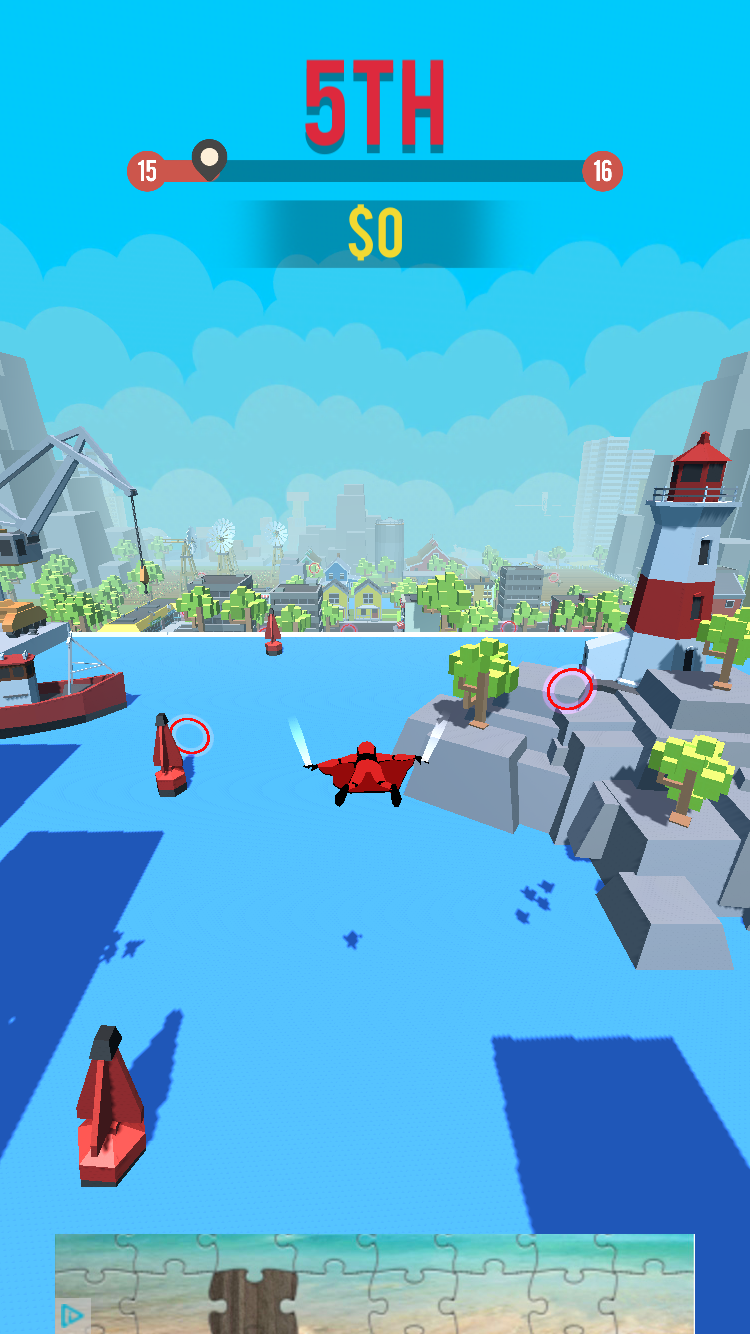 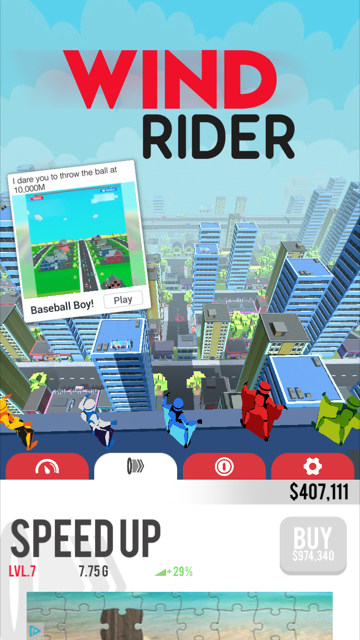 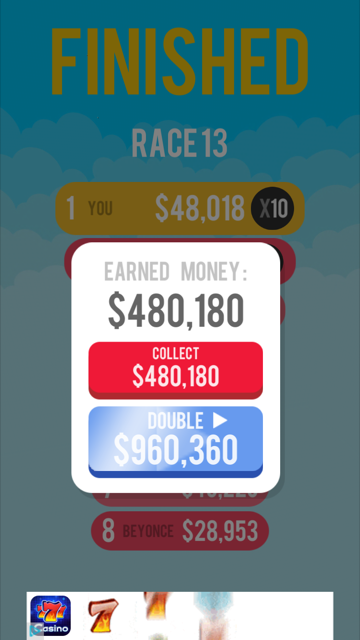