Home / Walkthroughs, Tips, Cheats / Why You Need to Be Playing Madden Mobile During NFL Games

Why You Need to Be Playing Madden Mobile During NFL Games 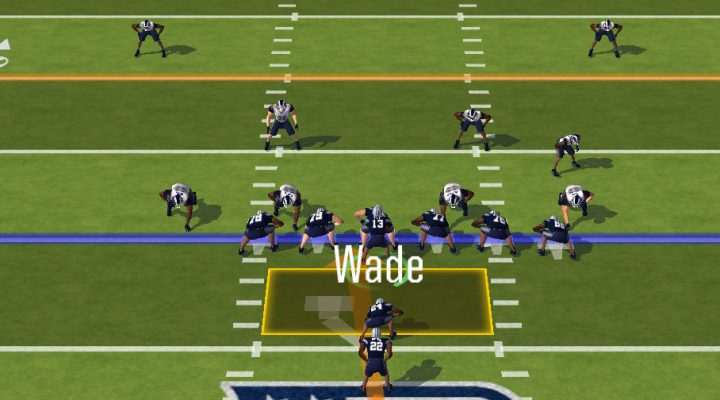 EA Sports does a fantastic job ensuring there’s a reason to log in and play Madden Mobile every day. On top of an ever changing roster of Live Events, some of which only last for a few hours, the Season and Head to Head modes mean there’s always something to do.

And more than ever, that includes playing while NFL games are going on.

Why? It’s because Madden Mobile has limited time only Live Events that pop up based on scoring plays in the real NFL games. They tend to be related to the scoring action in some way. For example, if Justin Tucker of the Baltimore Ravens drills a 56-yard field goal, the corresponding Live Event will challenge you to make four out of five field goals.

The rewards for these pop-up events include NFL 24/7 packs that award tokens for the scoring team, as well as Showdown tokens that go toward Showdown badges. In terms of the stamina needed to play, the in-game Live Events are probably the most efficient way in the game to earn Showdown badges, which in turn can be redeemed for all kinds of good stuff: Gold coaches, Legend collectibles, training items, Elite STACKD players and even the Showdown Boss, an Elite Khalil Mack that boosts your entire team’s Speed and Acceleration in 3rd and long situations. 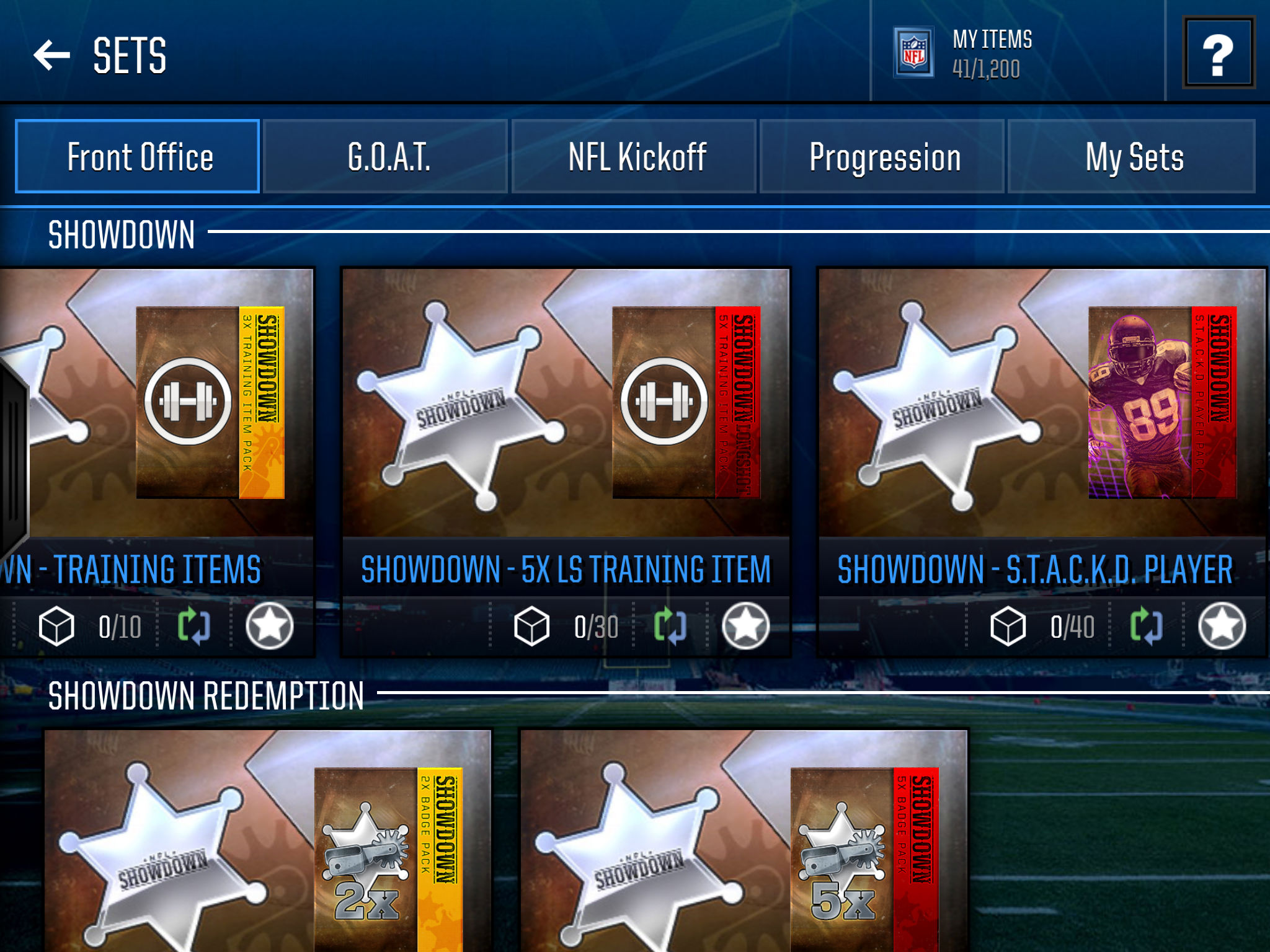 Needless to say, while playing during Sunday Night Football and Monday Night Football is fine, logging on during the Sunday afternoon schedule is even better, as you’ll see Live Events occurring as fast as points are being scored across all NFL games. And here’s a bonus tip: if you are watching NFL Red Zone or Sunday Ticket and know a touchdown has been scored but don’t see it on the Live Event map, close Madden Mobile and restart it and it will probably be there.

Since you’re going to have your phone handy on NFL Sundays anyway to keep tabs on your fantasy team, it’s not a big stretch to get some Madden in as well. Trust us when we say it will pay off for your team.