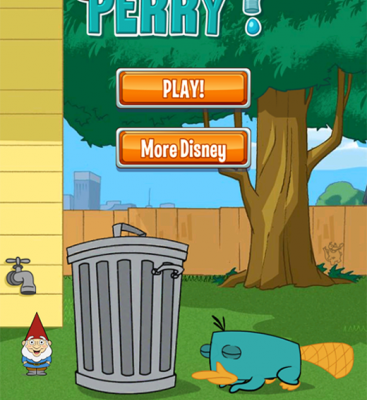 Where’s My Perry? is the successor to the original Where’s My Water? It features characters from the Disney show Phineas and Ferb, including the eponymous Perry the platypus. While it shares many similarities with the first game, there are a handful of new additions to the gameplay that change up the formula. Gamezebo’s quick start strategy guide will provide you with detailed images, tips, information, and hints on how to play your best game. 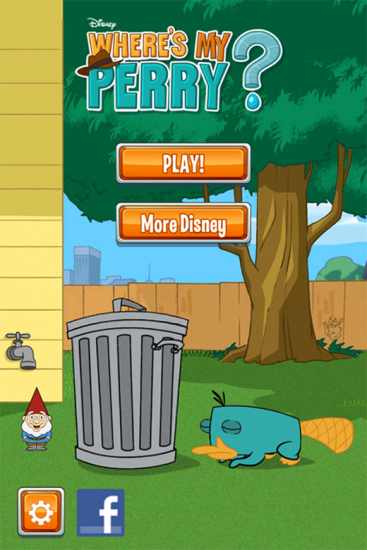 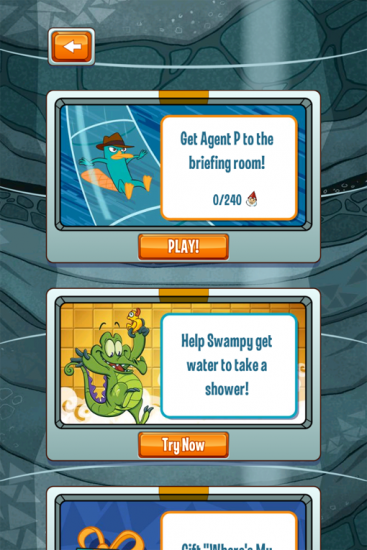 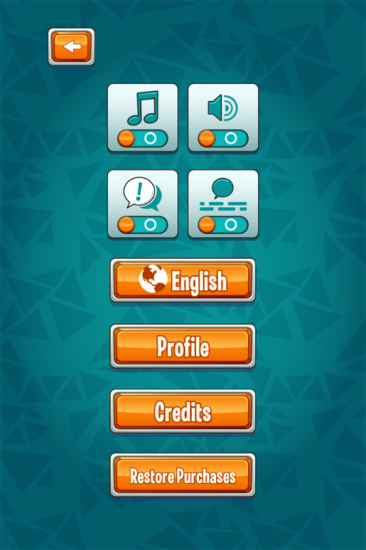 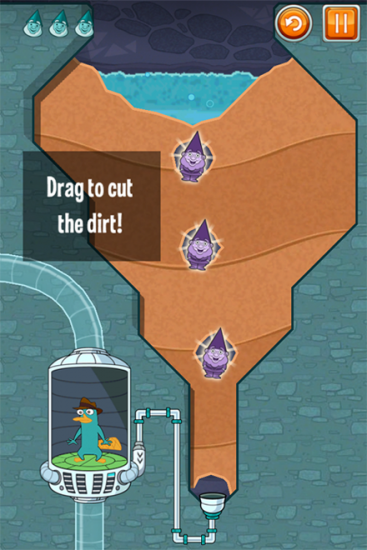 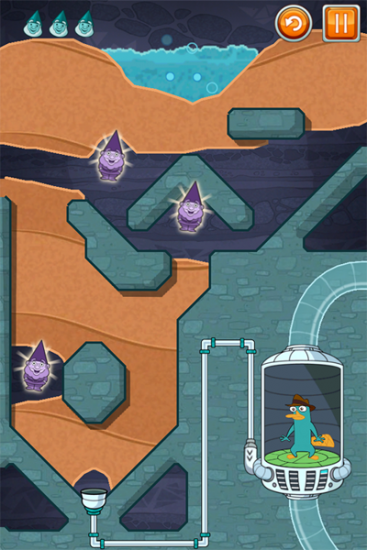 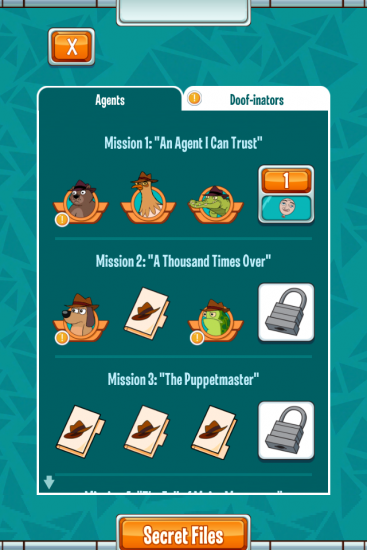 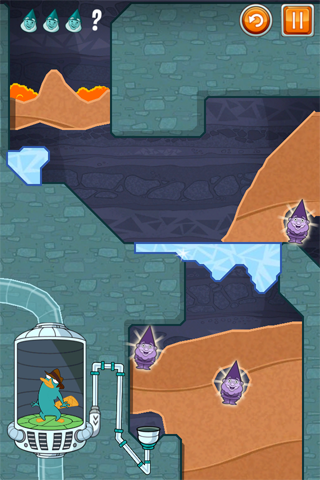 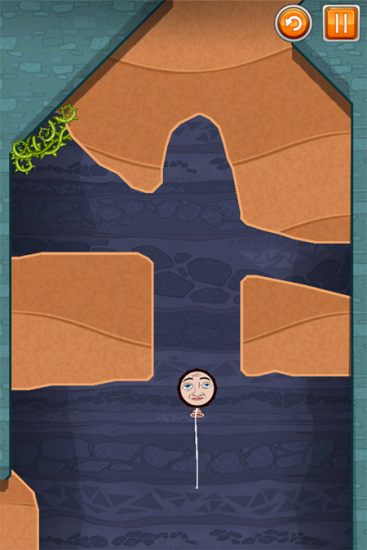 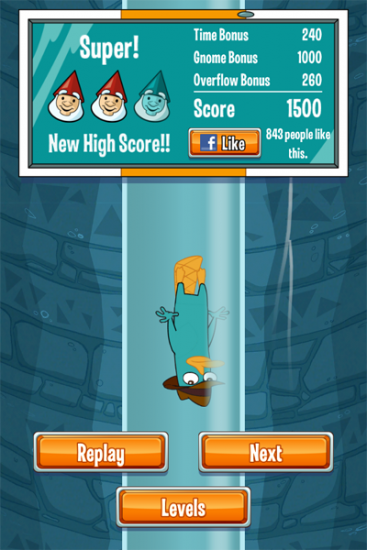 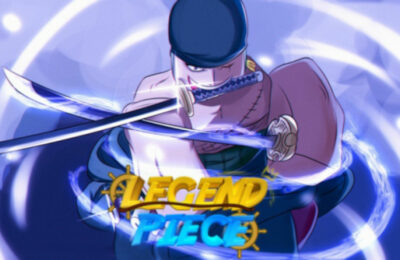 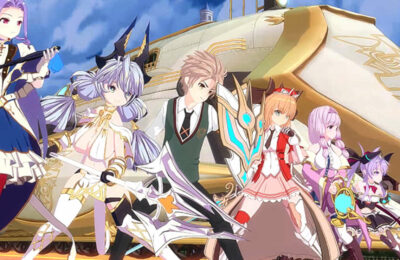