Home / Walkthroughs, Tips, Cheats / What SP is in Fire Emblem Heroes: How to Learn Skills

What SP is in Fire Emblem Heroes: How to Learn Skills 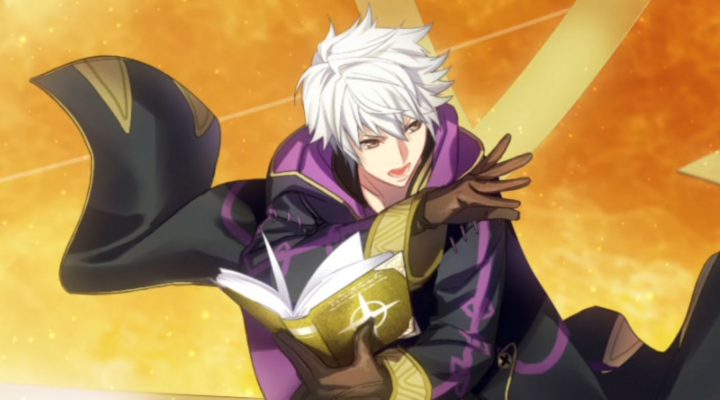 A lot of things in Fire Emblem Heroes are straightforward and intuitive. Nintendo did a nice job balancing simplicity and strategy in the gameplay, and even the leveling system is easy to grasp. Your heroes earn experience every time they pull off an attack and survive, gaining levels right in the middle of battle if they pass the next leveling threshold.

Heroes also gain SP when they level up, and those aren’t quite as clear cut. SP are used to acquire new skills, and each hero can theoretically have up to six total skills active at one time.

Let’s break it down.

A Quick Overview of Skills 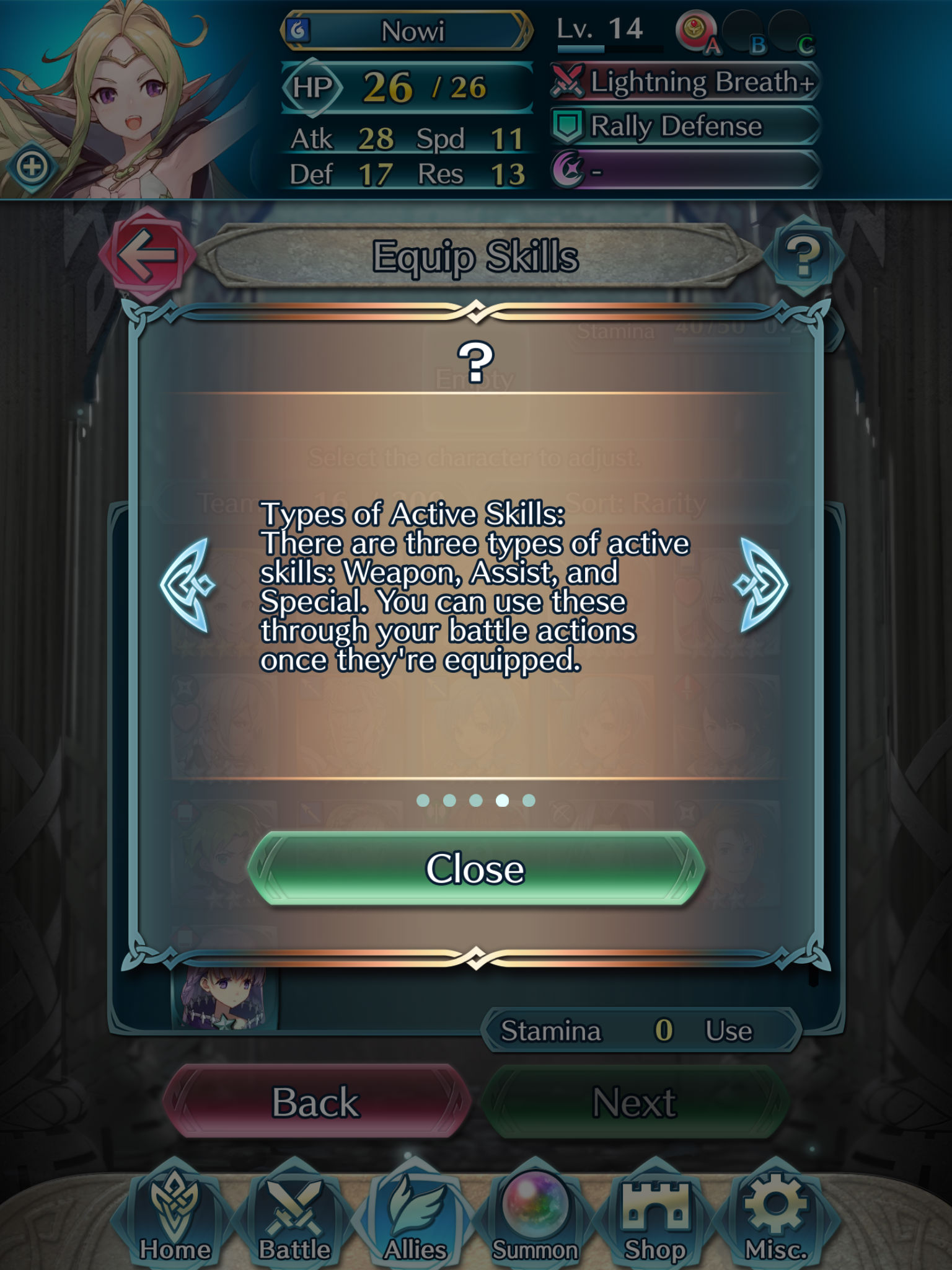 Skills come in two varieties: active and passive. As their names imply, active skills require an action to be taken by the hero, while passive skills simply buff your character in some way.

Passive skills aren’t nearly as interesting since they are just divided into the Misc. A, Misc. B and Misc. C groups. These tend to increase a hero’s HP, Def, Atk or other stats.

To find out all the skills a hero can learn, you’ll want to tap the ‘Allies’ icon in the main navigation and then the ‘Learn Skills’ button from the resulting menu. Pick any hero and then hit the ‘Next’ button and you’ll see a list of skills that hero either has or can still learn. You can also see just the skills from a particular category using the ‘Filter’ button. 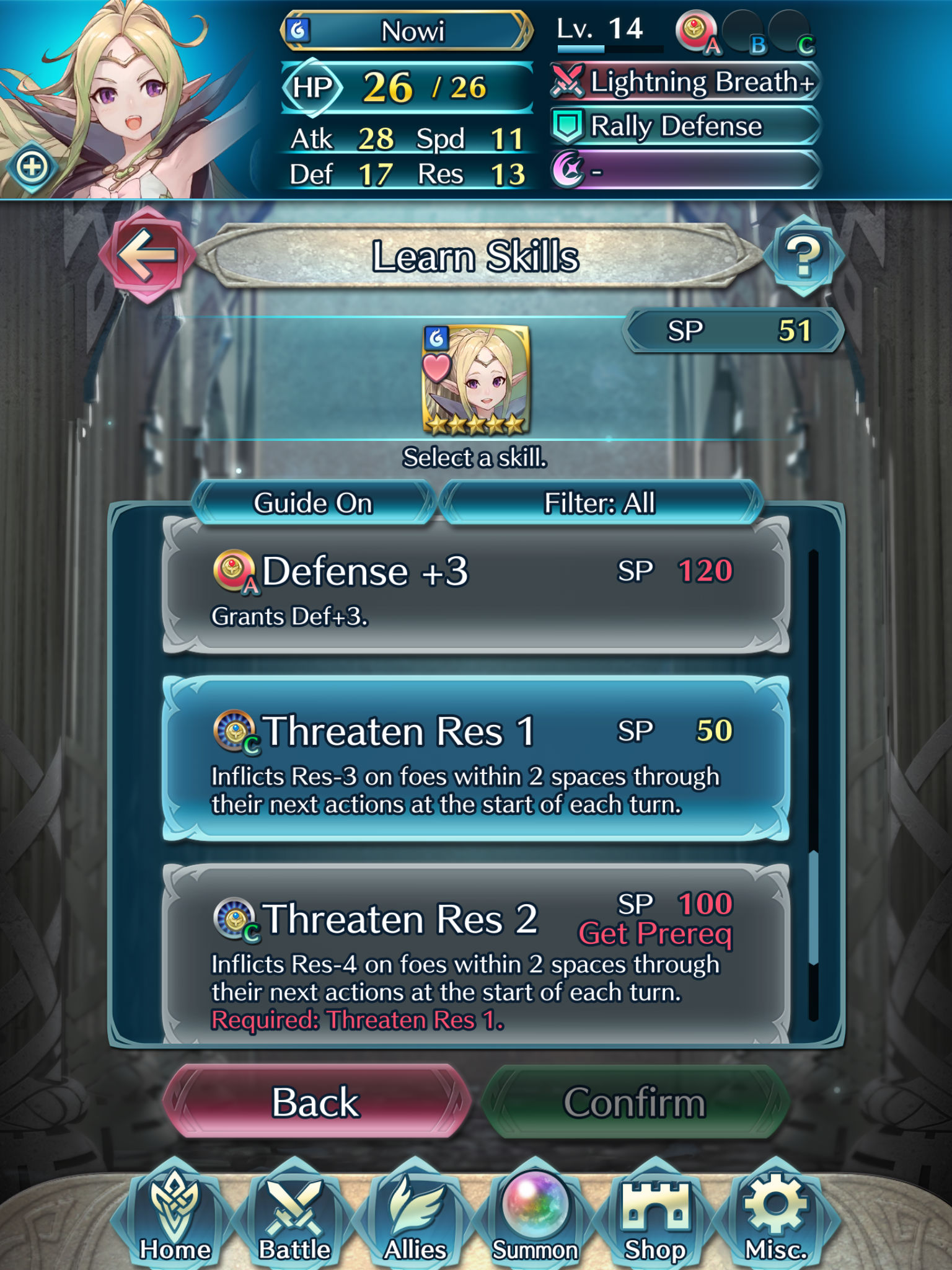 You’ll note that some skills can cost several hundred SP to learn, so these can be long term goals for hero advancement. Fire Emblem Heroes doesn’t prompt you though, so it’s up to you to check the menu often to see which skills are available and which are coming up soon. Helpfully, the game does highlight skills you have enough SP to buy with a yellow cost and ones for which you have to save with red numbers.

Your most powerful Weapon skill will automatically equip, as will Assist skills. To equip passive skills, you’ll want to tap the ‘Equip Skills’ button from the ‘Allies’ menu and select the desired hero. 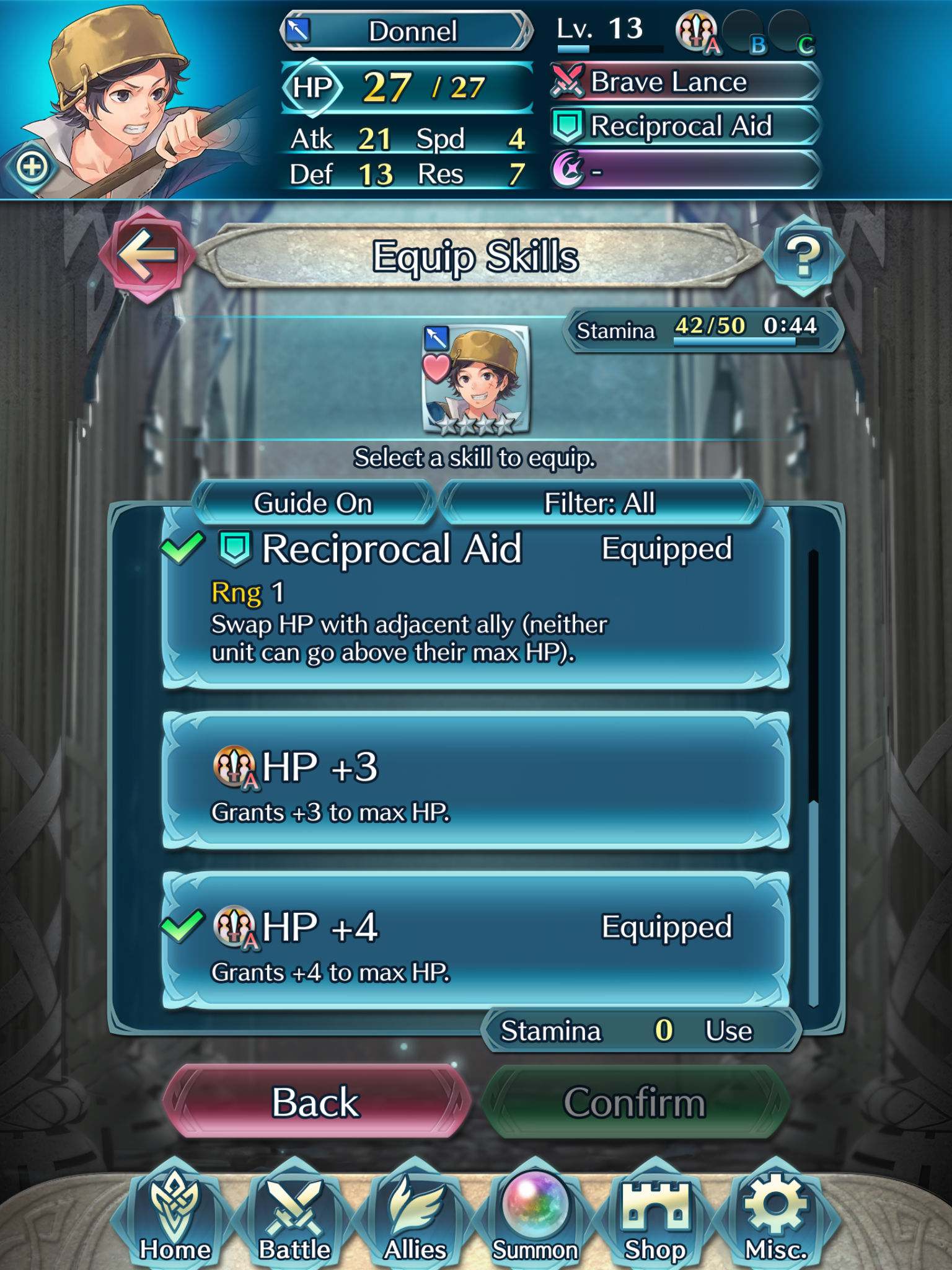 What you’ll see is a list of all the skills that hero knows, and you can simply tap on the ones you want and hit ‘Confim’ to lock them in. The key thing to remember here is that all six skill slots can only have one equipped skill at any given time. You can even downgrade your Weapon skill if you want.

For example, Nowi – Eternal Youth has a Lightning Breath attack skill that is more powerful than her initial Fire Breath. However, using it to counterattack also slows down the cooldown timer on her Special, which might be reason to go with Fire Breath for some battles.

Last but certainly not least, heroes can sometimes gain access to new skills when you increase their potential. That’s a subject for a whole separate post, but it’s something to keep in the back of your mind as you get further into Fire Emblem Heroes.