Home / Walkthroughs, Tips, Cheats / What are the new mechanics in Hearthstone’s The Witchwood expansion?

What are the new mechanics in Hearthstone’s The Witchwood expansion? 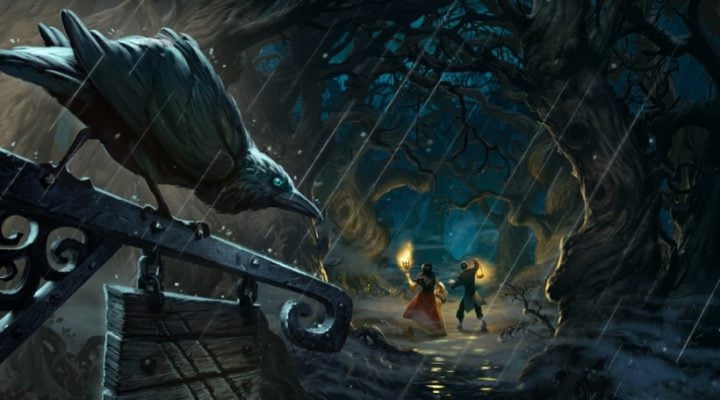 The first expansion of the Year of the Raven has been revealed, and while the magical tree was definitely a hint, it isn’t what we all thought. We’re headed deep into The Witchwood, a Worgen-focused expansion full of witches, werewolves, and all sorts of crawly things that haunt a dark, enchanted forest. With The Witchwood expansion will come new cards, a new single-player mode and of course, new mechanics. Let’s take a look at the two new keywords we’ll see introduced in The Witchwood: Echo and Rush. 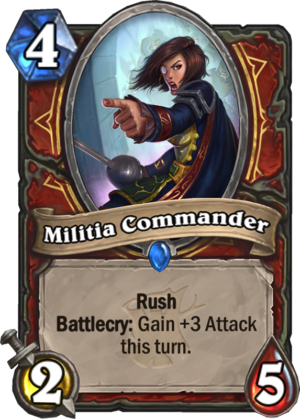 Of the two, Rush is the closest keyword to something we already have. It functions just like Charge already does, except it’s limited to minions. That means if you play a card with Rush on your turn, you can immediately use it to attack a minion, but not your opponent’s face. If your instinctive reaction is that this isn’t as good as Charge, so why bother, give it a moment: cards in Hearthstone must remain balanced. Anything with Charge, then, must make other sacrifices, such as having high mana cost, low attack or health, or other effects. Rush, as a lesser version of charge, gives you half the benefit and, theoretically, half the penalty!

The other advantage to Rush existing is that Charge, in the past, has been a bit broken in certain contexts and difficult to design around. We’ve seen fewer Charge cards in recent expansions as a result. In The Witchwood, we’ll likely see lots of Rush cards and few, if any, Charge cards, meaning decks and synergy will be built around this mechanics instead. Jury’s still out as to whether or not this will permanently replace Charge, though! (We hope not)

Fewer Charge cards and more Rush cards opens the door for slower decks to take more prominence this expansion without worrying about Face Hunter-levels of salt. Don’t get too comfy, though. Rush cards can hit your hero in the face on their next turn. 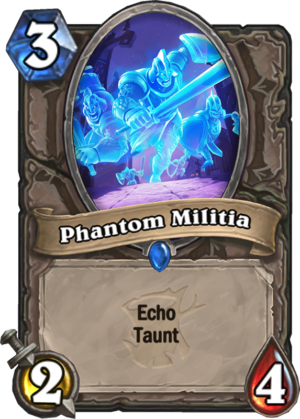 Echo is a bit more distinctive than Rush, but it’s still something you’ve seen before if you’ve ever played around with Unstable Evolution. When you play a card with Echo, you’ll receive a copy of the base card in your hand that you can only play that turn. Play it, and you get another copy, as many times as you want until you run out of mana. The remaining copy in your hand will disappear when your turn is over. Take note that it’s the base card, so any buffs or mana cost drops it might get for whatever other reason will not apply to the echo copies unless it’s an ongoing buff or discount that applies to your whole hand consistently (Sorcerer’s Apprentice, for example).

Necessarily, Echo cards will need to either be low cost or give players a way to play high-cost ones repeatedly to be worth anyone’s time. Anything three cost or lower will be worth your time, and two cost cards could potentially be powerful enough to bring aggro decks to the forefront even as Rush tries to temper them (perhaps this is why Rush was necessary to begin with!). I’m looking forward to see decks that play with reducing mana cost have a lot of fun with Echo cards. Immediately I think of mage decks with Sorcerer’s Apprentice as mentioned above, or Druid decks with their fast mana gain. And look out for any cards that benefit from you playing more cards, or repeated cards. Oh dear…Quest Rogue is still going to be a thing, isn’t it?

We’ll keep getting more details about the cards that will use these effects as The Witchwood expansion draws near. Stay tuned!