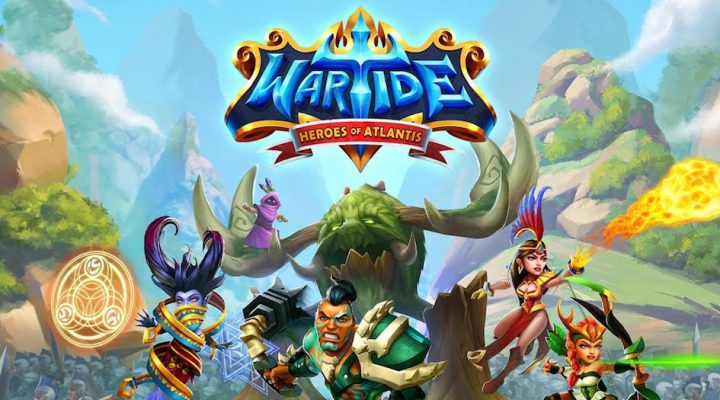 Kongregate has the knack of making games that are a great blend of addictive yet simple. Wartide: Heroes of Atlantis is one of those kind of games being a strategy RPG that anyone can get to grips with fairly quickly.

Having said that, there’s always room to learn more about a game. That’s where Gamezebo’s Wartide: Heroes of Atlantis Tips, Cheats and Strategies comes into the equation, throwing some handy advice your way. 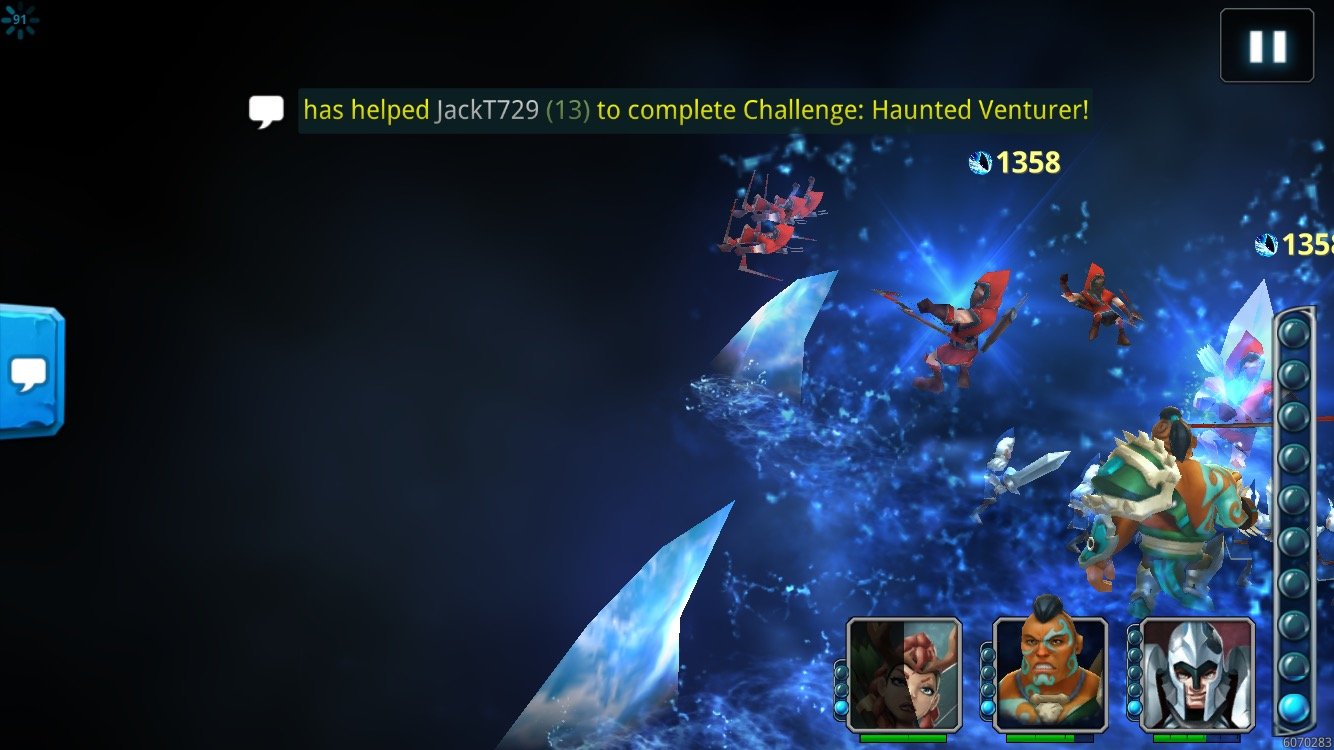 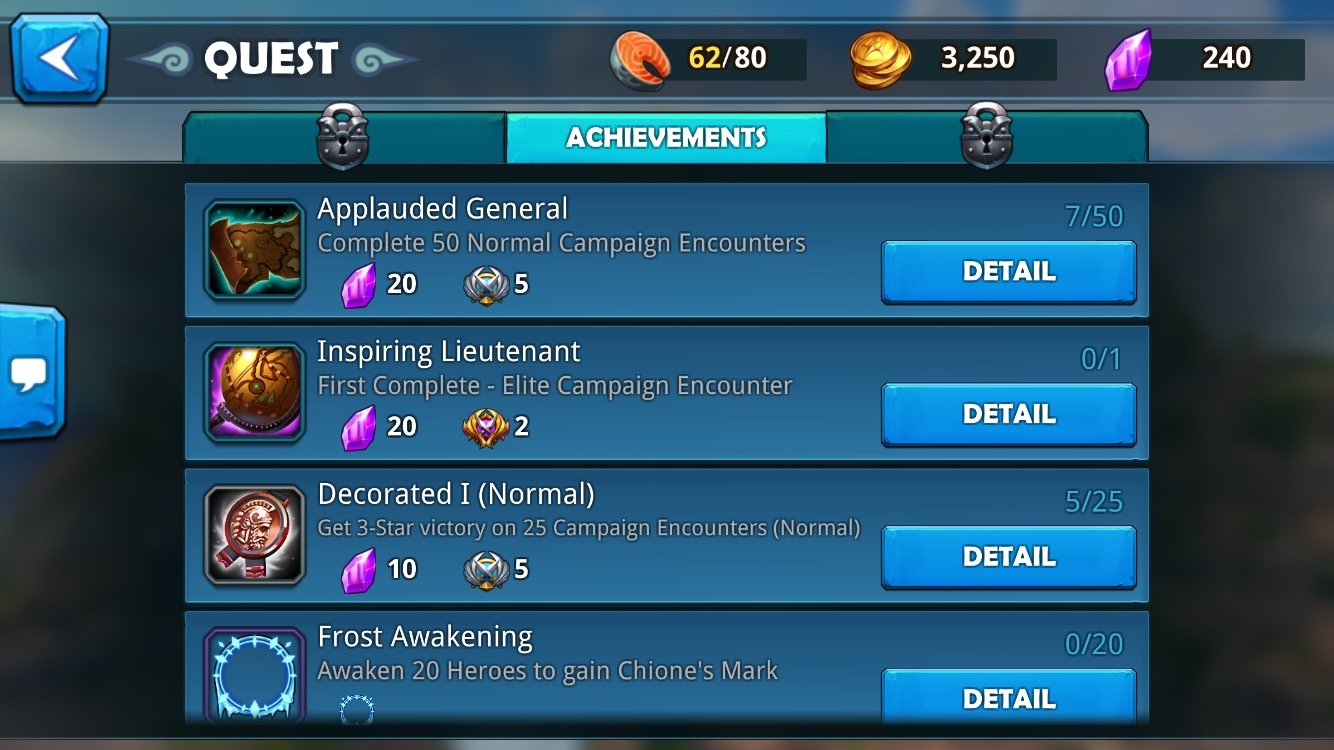 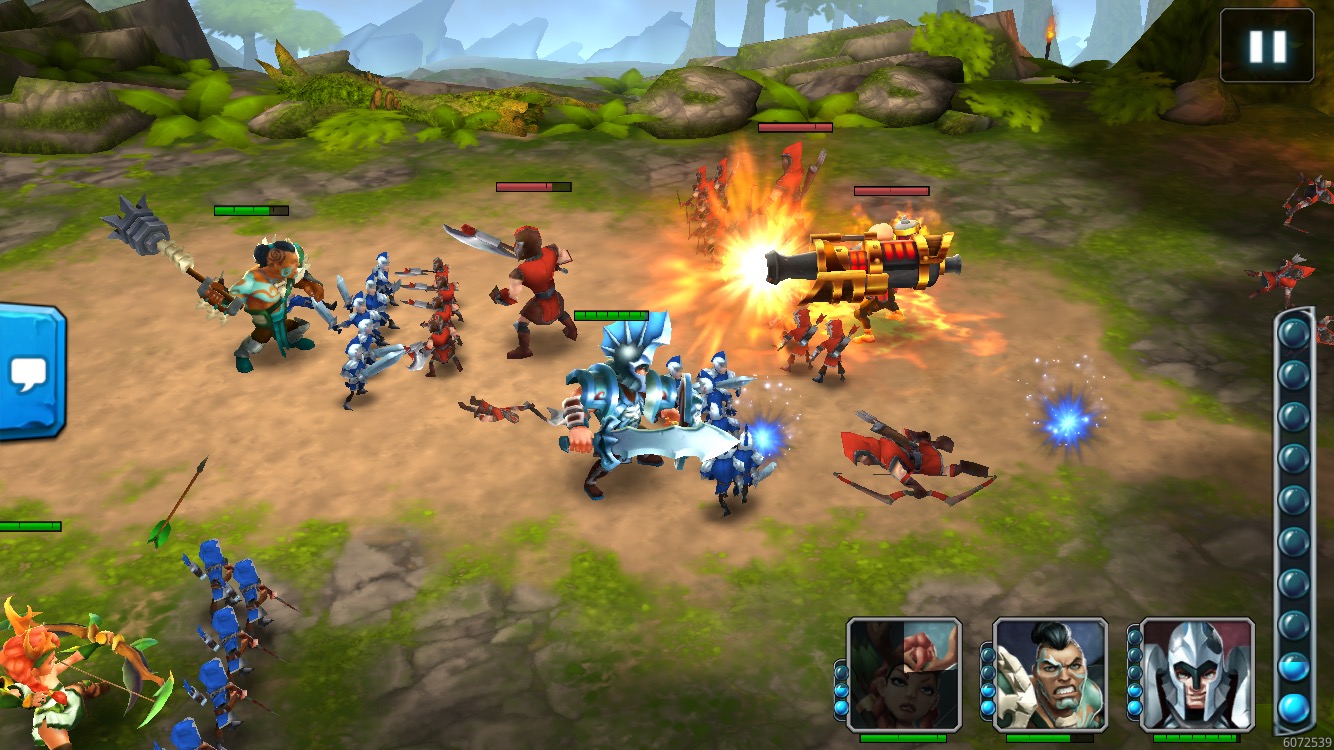