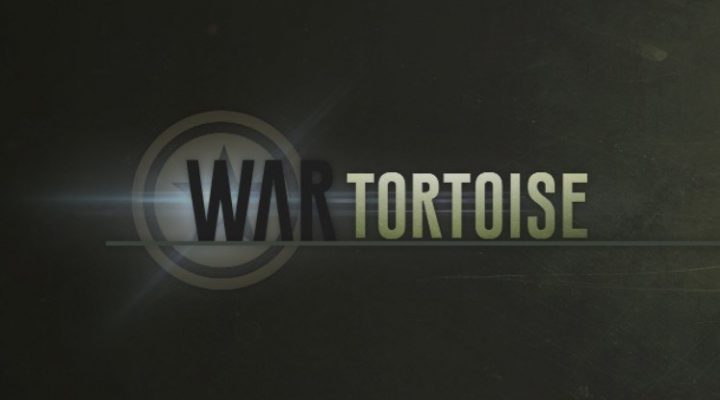 Gamezebo’s War Tortoise tips, cheats and strategies will help you make the most out of your war funds, and help you stick it to all those nasty critters who don’t seem to like shelled reptiles very much. 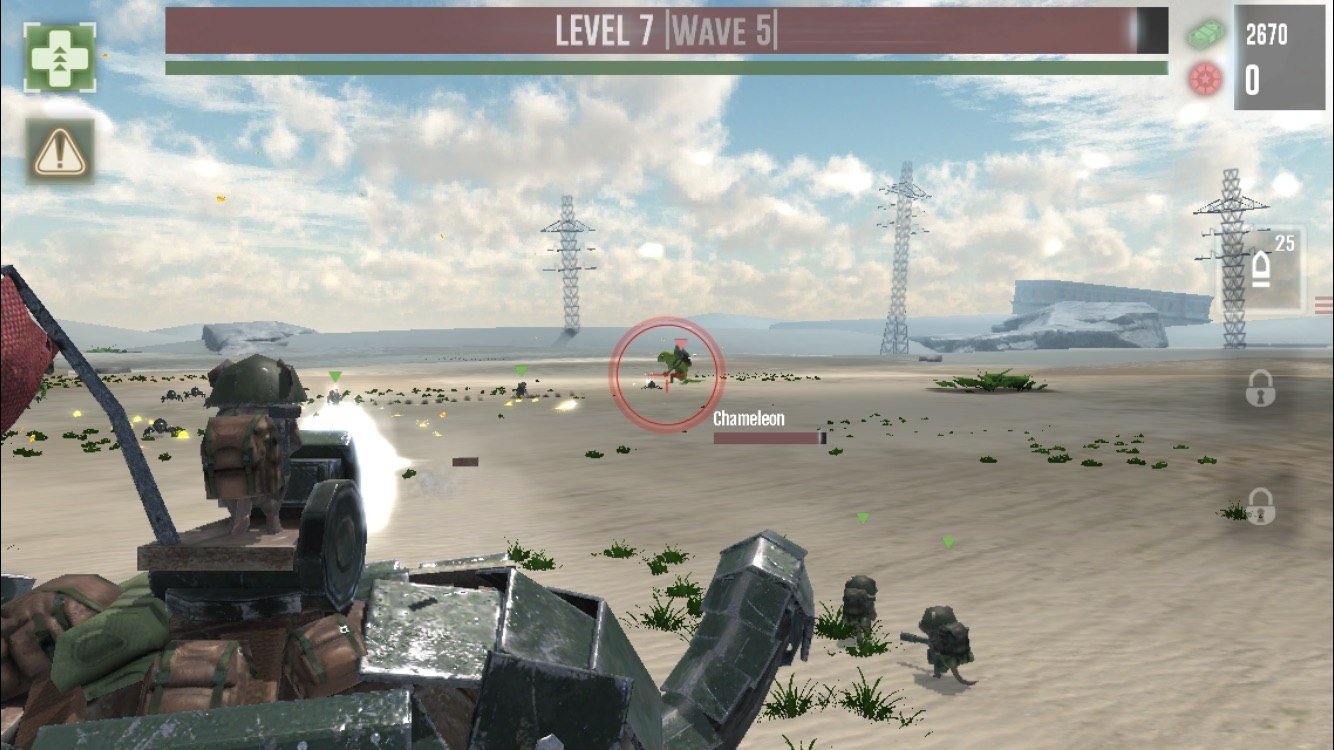 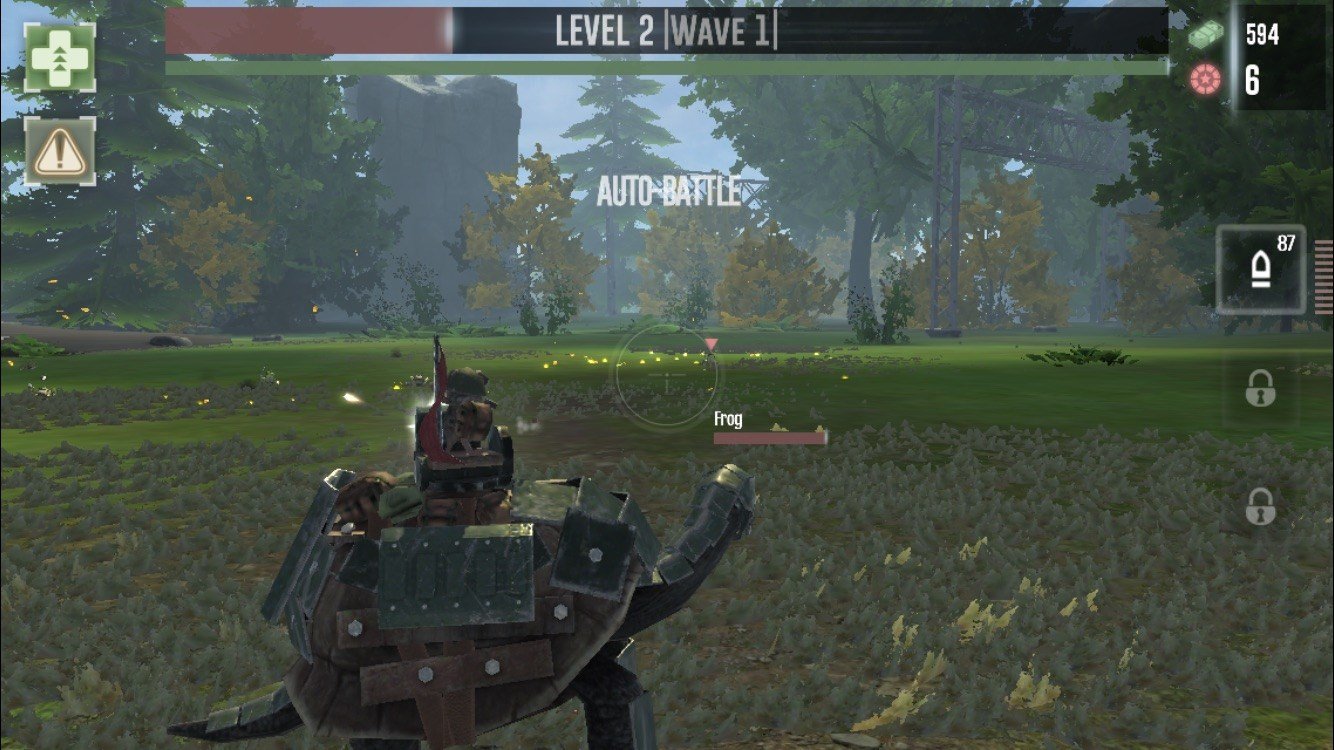 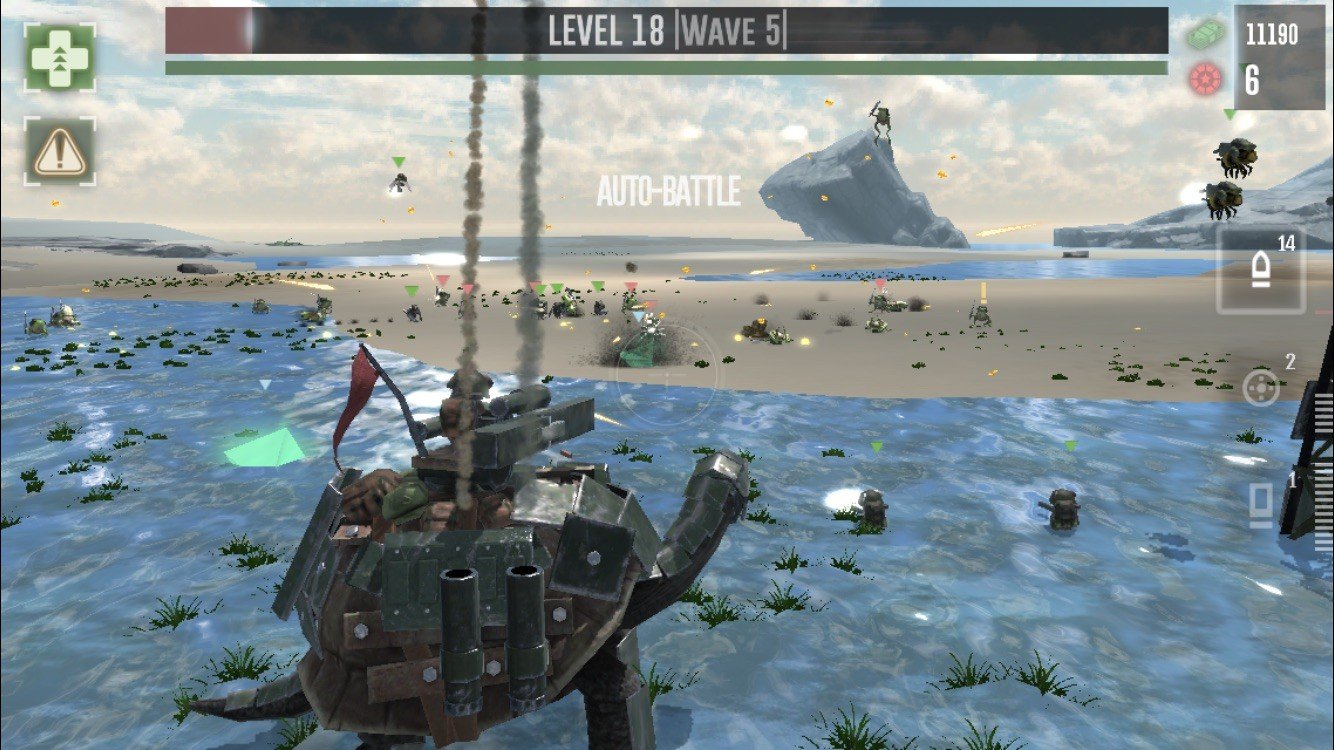 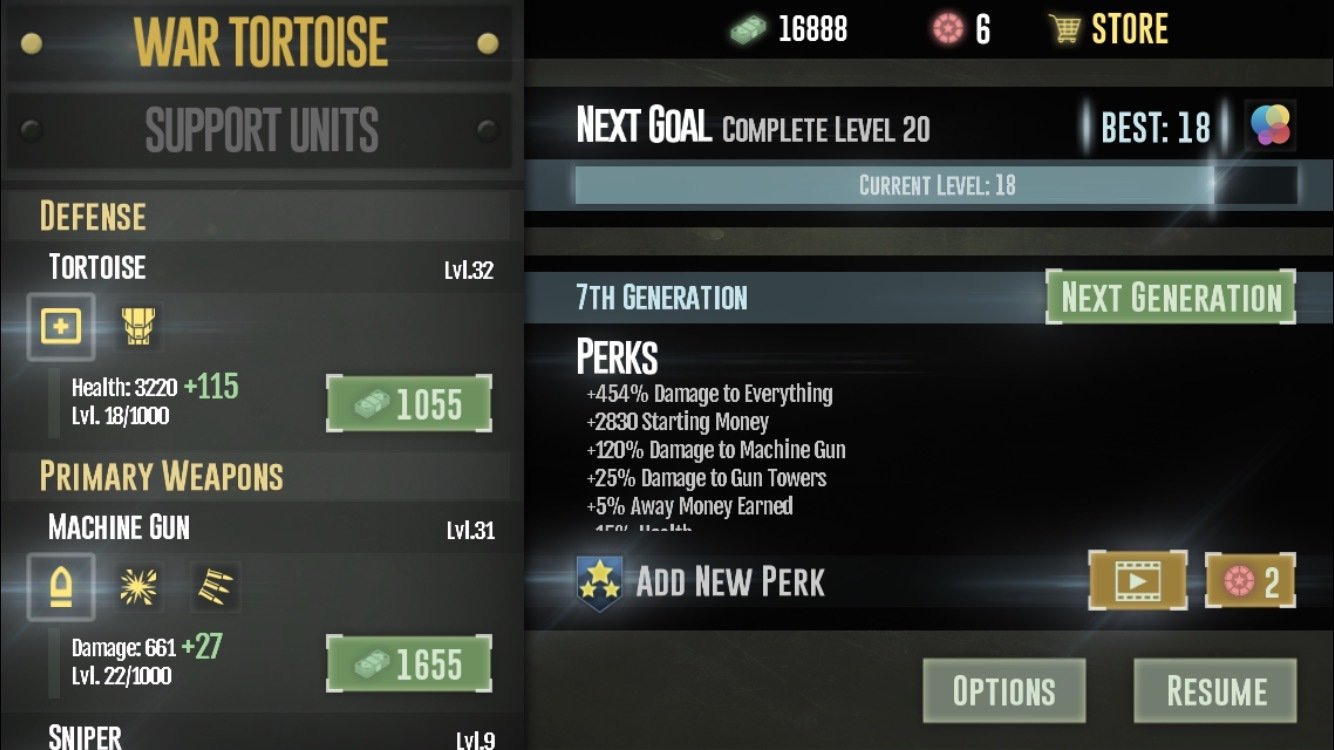 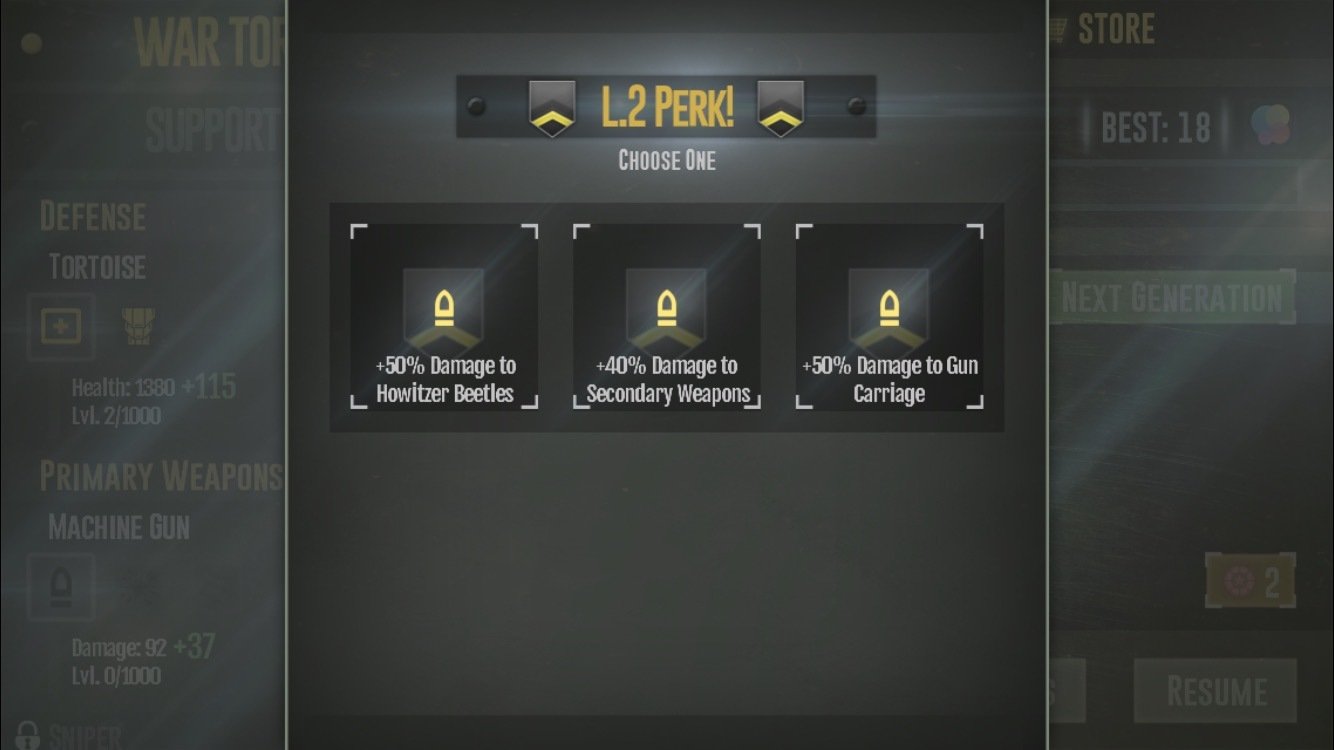 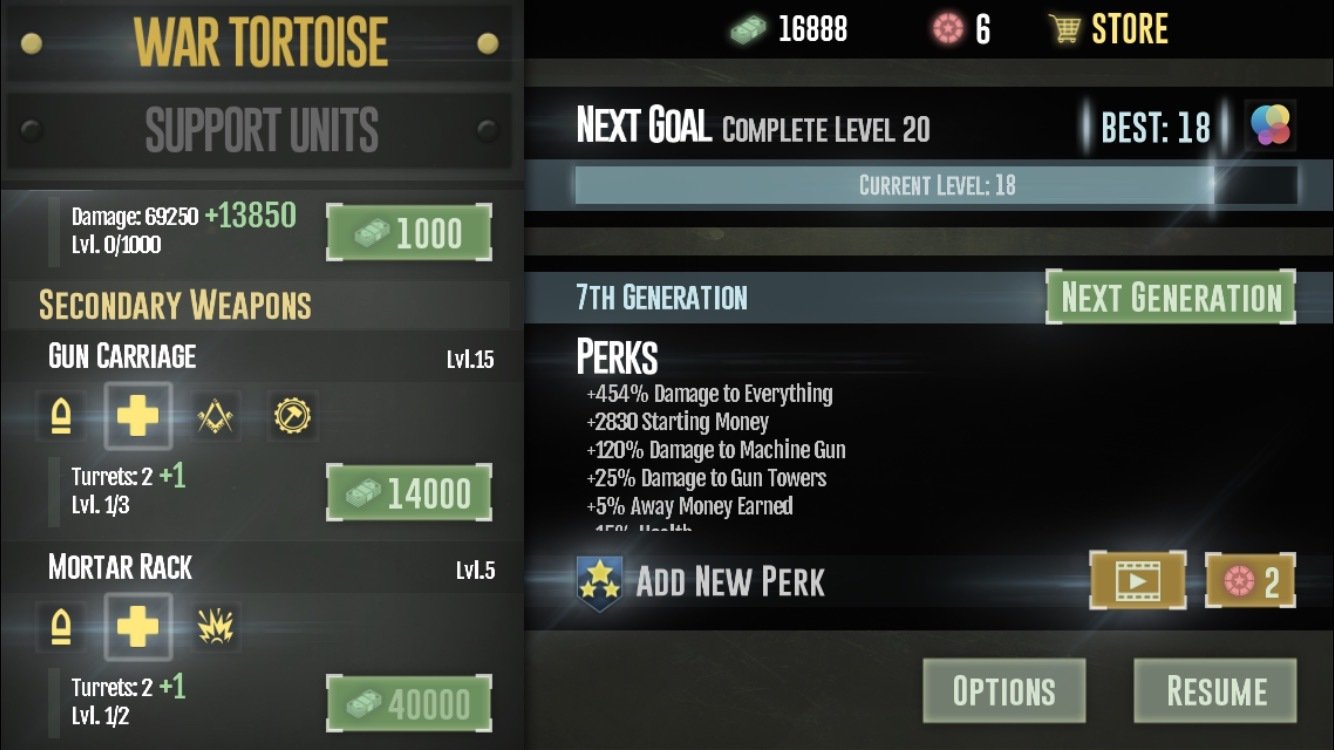 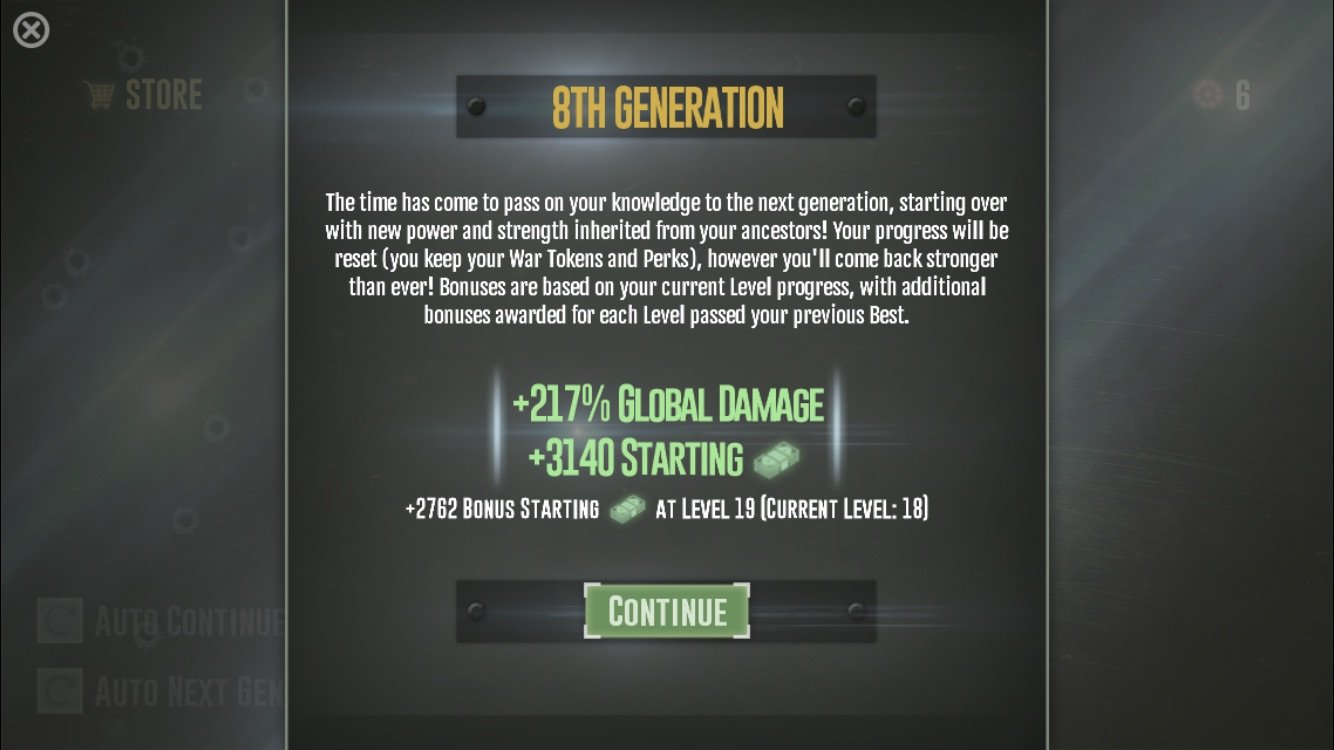