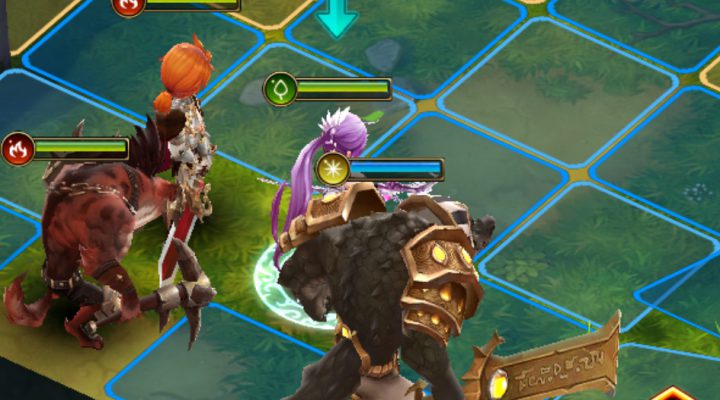 War of Crown is an intriguing, well balanced SRPG from Gamevil. It’s not been out for very long, and I bet you want to get the most out of the game. By that I of course mean you want to show all of your friends that you’re the best at it. Don’t worry, it’s only natural.

And that’s where we come in. We’ve put a good few hours into the game, and we’ve got a pretty decent understanding of what you need to be doing to winning as many battles as possible. Don’t fret, we’re not going to use these skills to humiliate you, we’re all about sharing the love. And the knowledge.

In this guide we’ll walk you through the basics of the game, as well as making sure you understand some of the more complex aspects of the adventure. We’ll tell you how to turn battles to your advantage as well. It’s just the sort of people we are. Kind and helpful. Especially when it comes to fighting monsters. 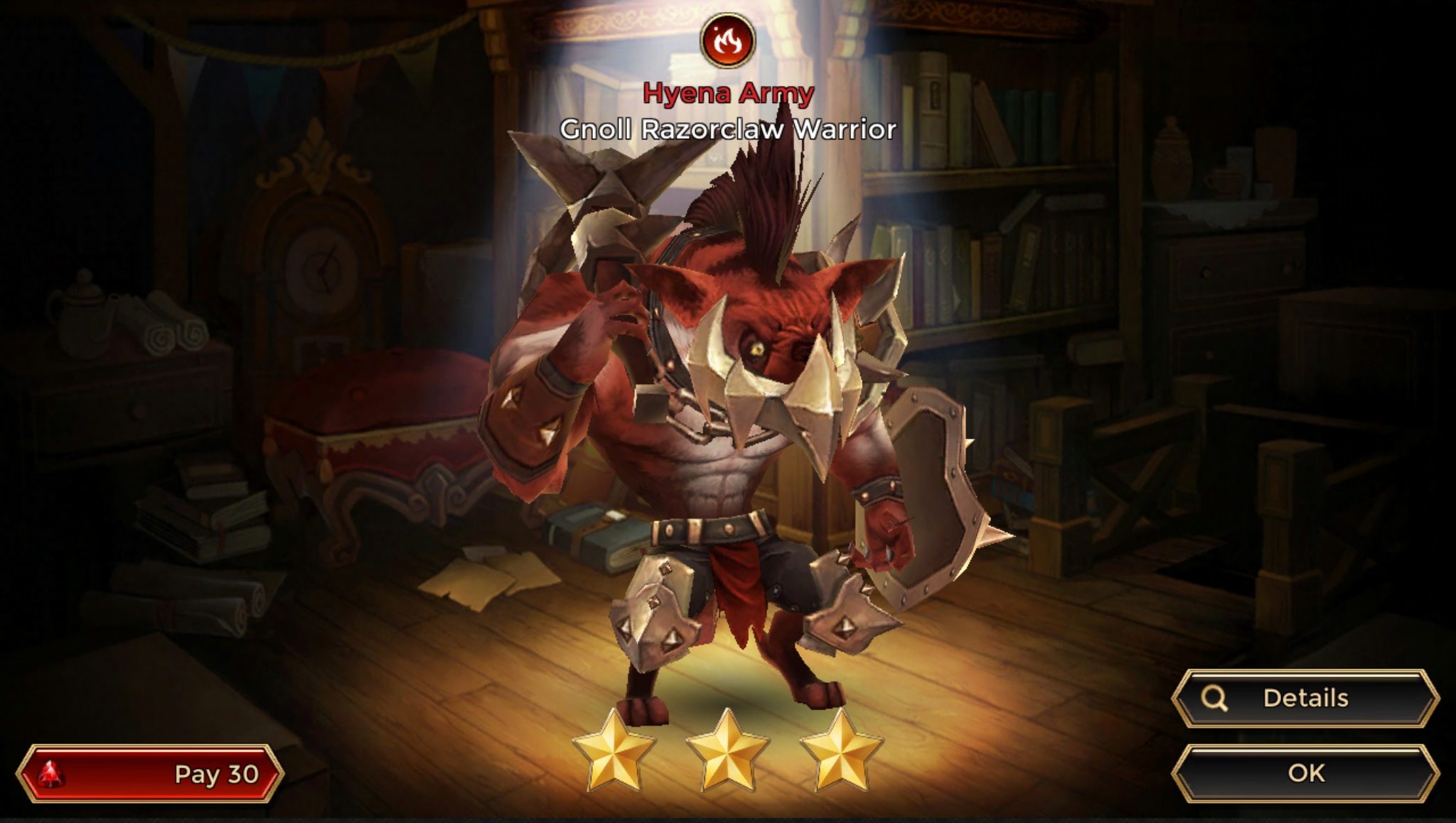 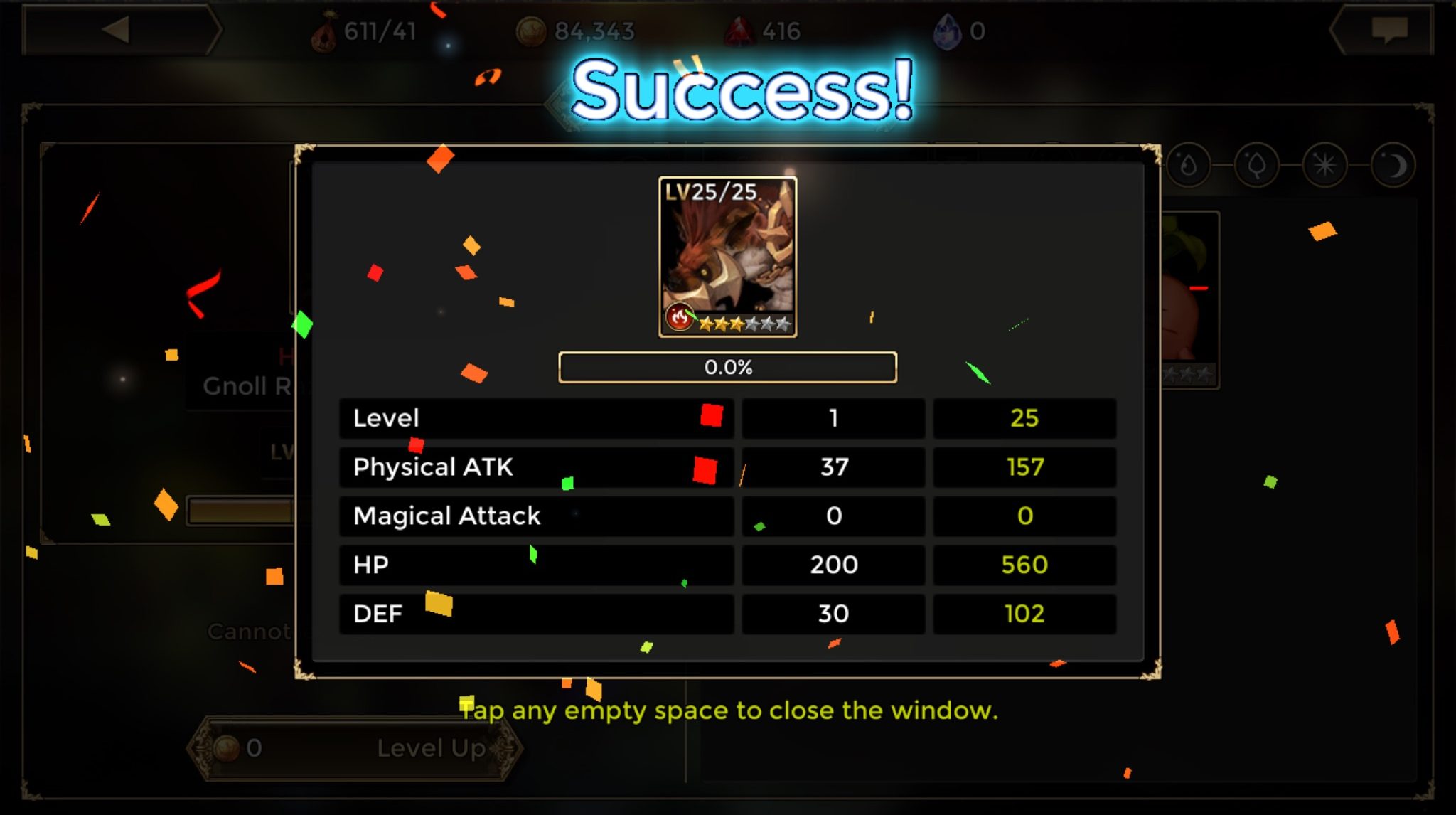 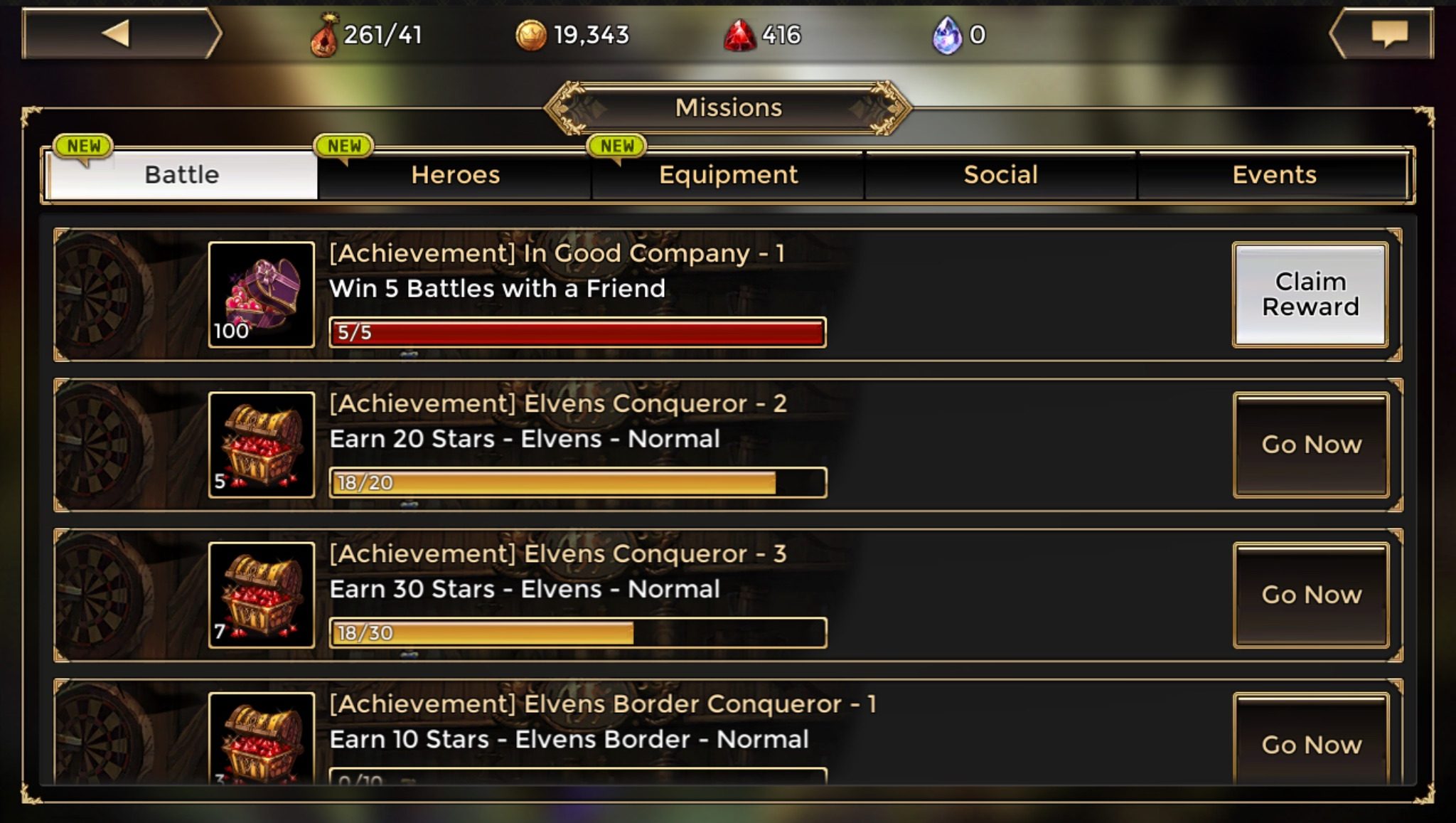