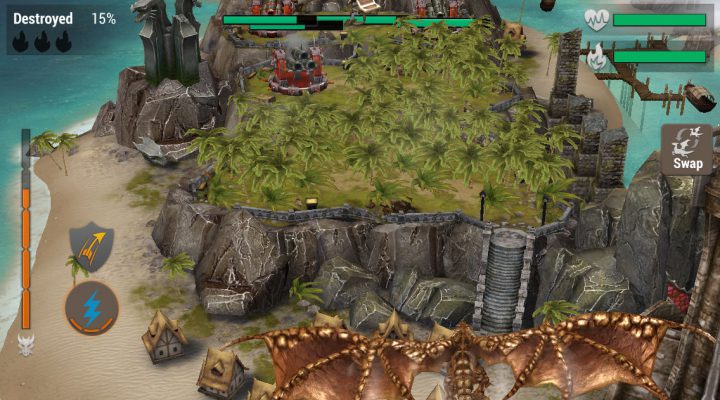 War Dragons is a battle strategy game from Pocket Gems. In this game, you breed and train dragons, then send them out to do battle against other players in a bid for supremacy. Gamezebo’s War Dragons: Tips, Cheats, and Strategies will help you rock the dragon. 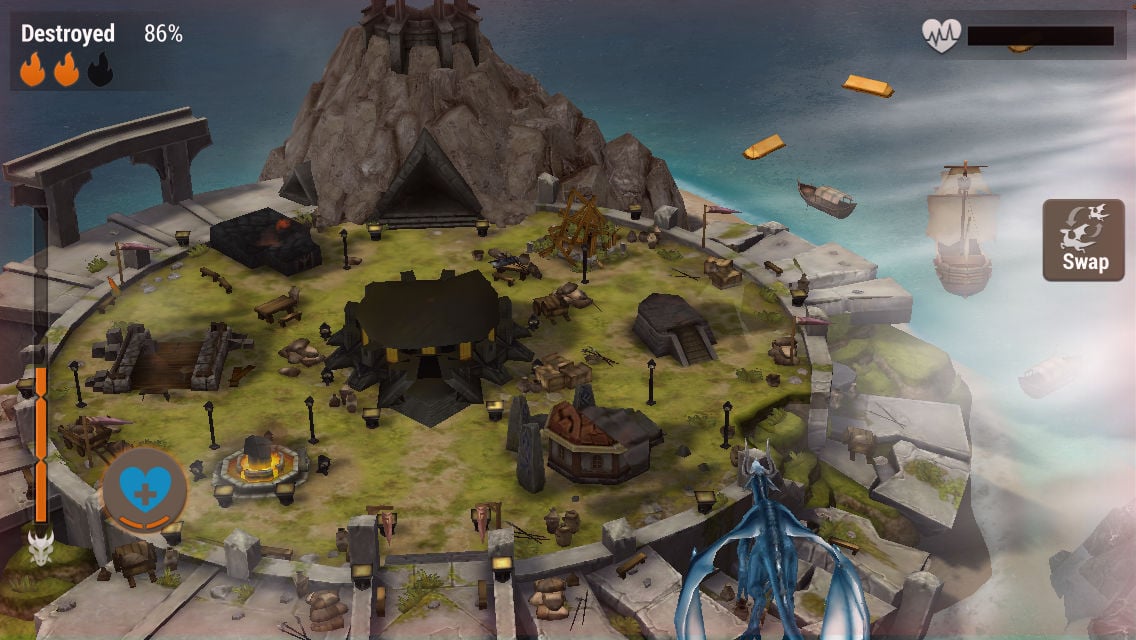 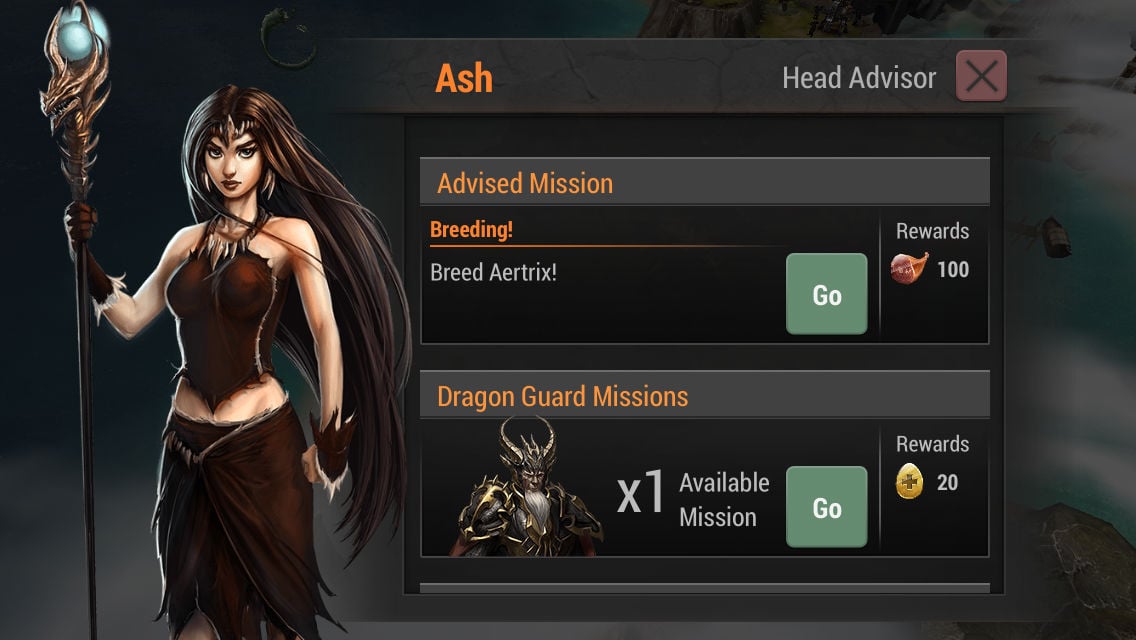 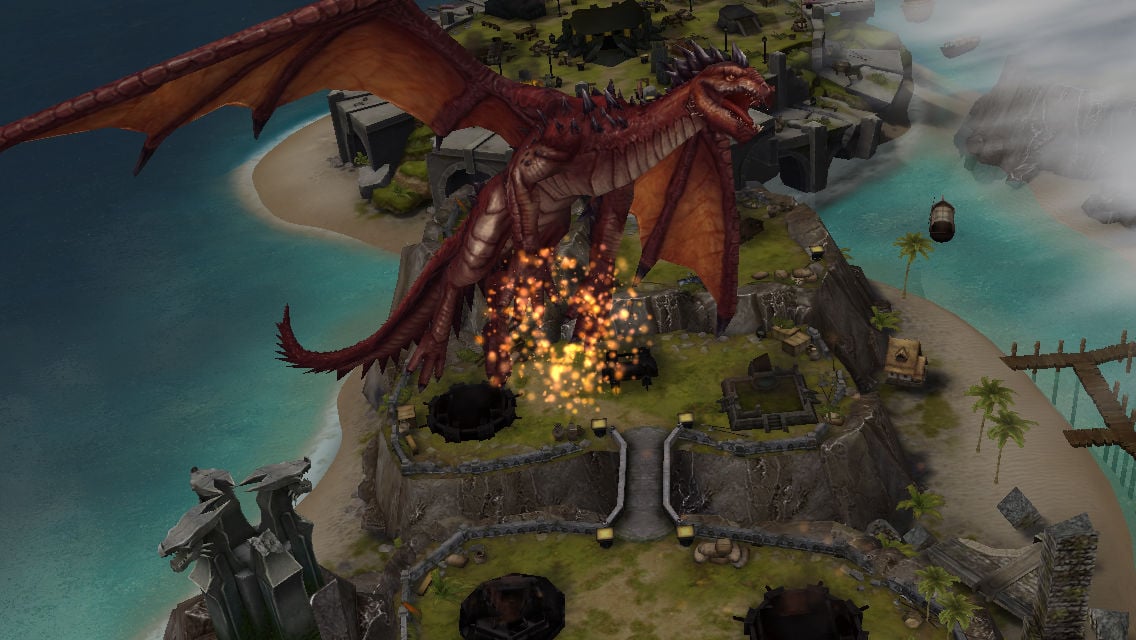 Garfield: Survival of the Fattest Tips, Cheats and Strategies