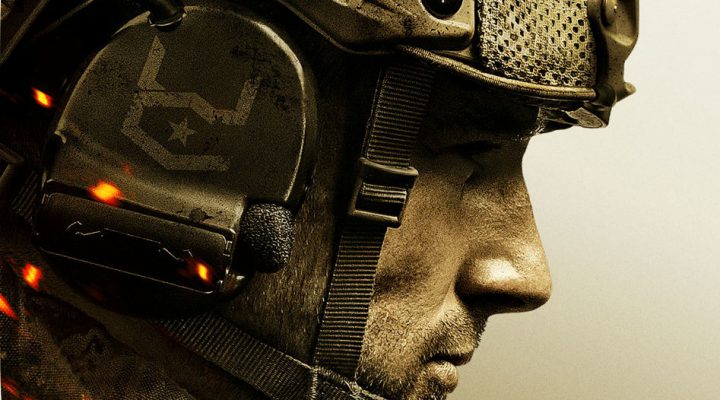 War Commander: Rogue Assault is a game that twists a few aspects of the midcore strategy game. While it doesn’t turn things on its head, it does throw a few new ideas into the mix that might make even the most hardened fans of the genre scratch their heads and wonder quite what’s going away.

But don’t scratch too hard, because we’ve got the soothing balm of War Commander: Rogue Assault tips, cheats and strategies to make sure that your scalp remains unchafed and your hair stays as wonderfully on fleek as it is right now.

In this article we’ll walk you through the basics of the game and show you some advancced tricks that’ll ensure your raids are always successful, your defences are often impregnable, and your grunts all shout out army slogans in the same pitch and tone. Actually, probably not that last one to be honest. 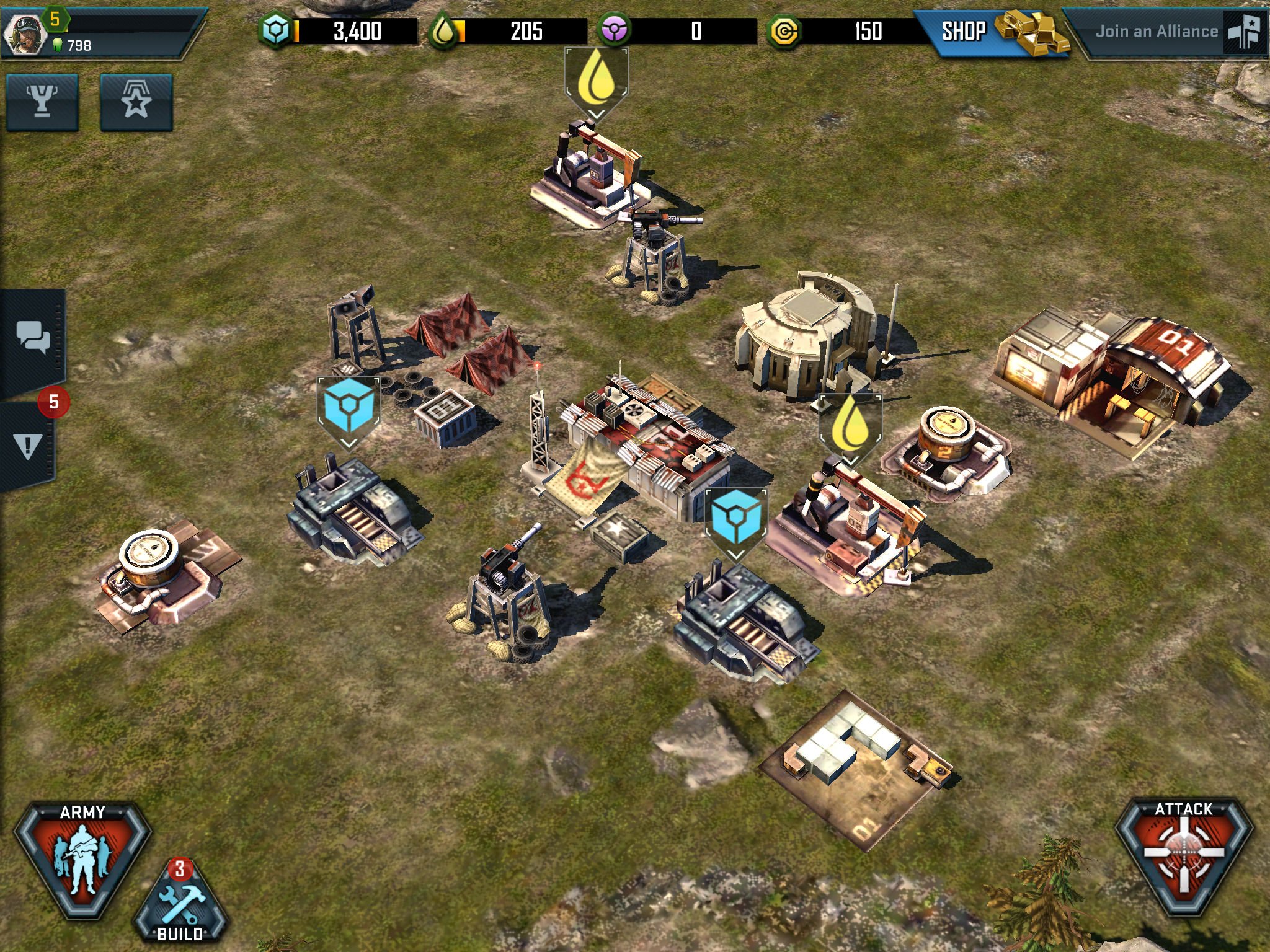 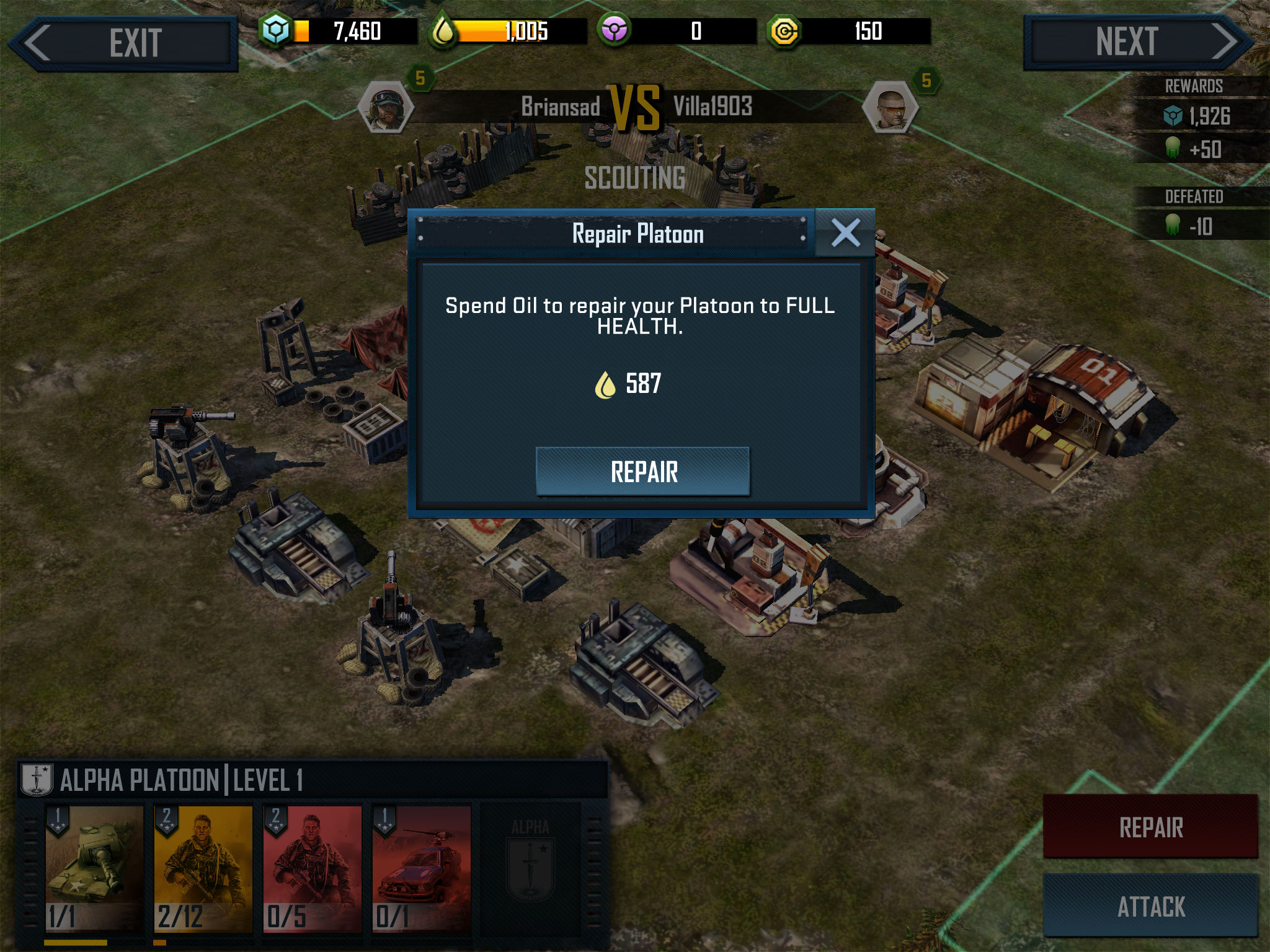 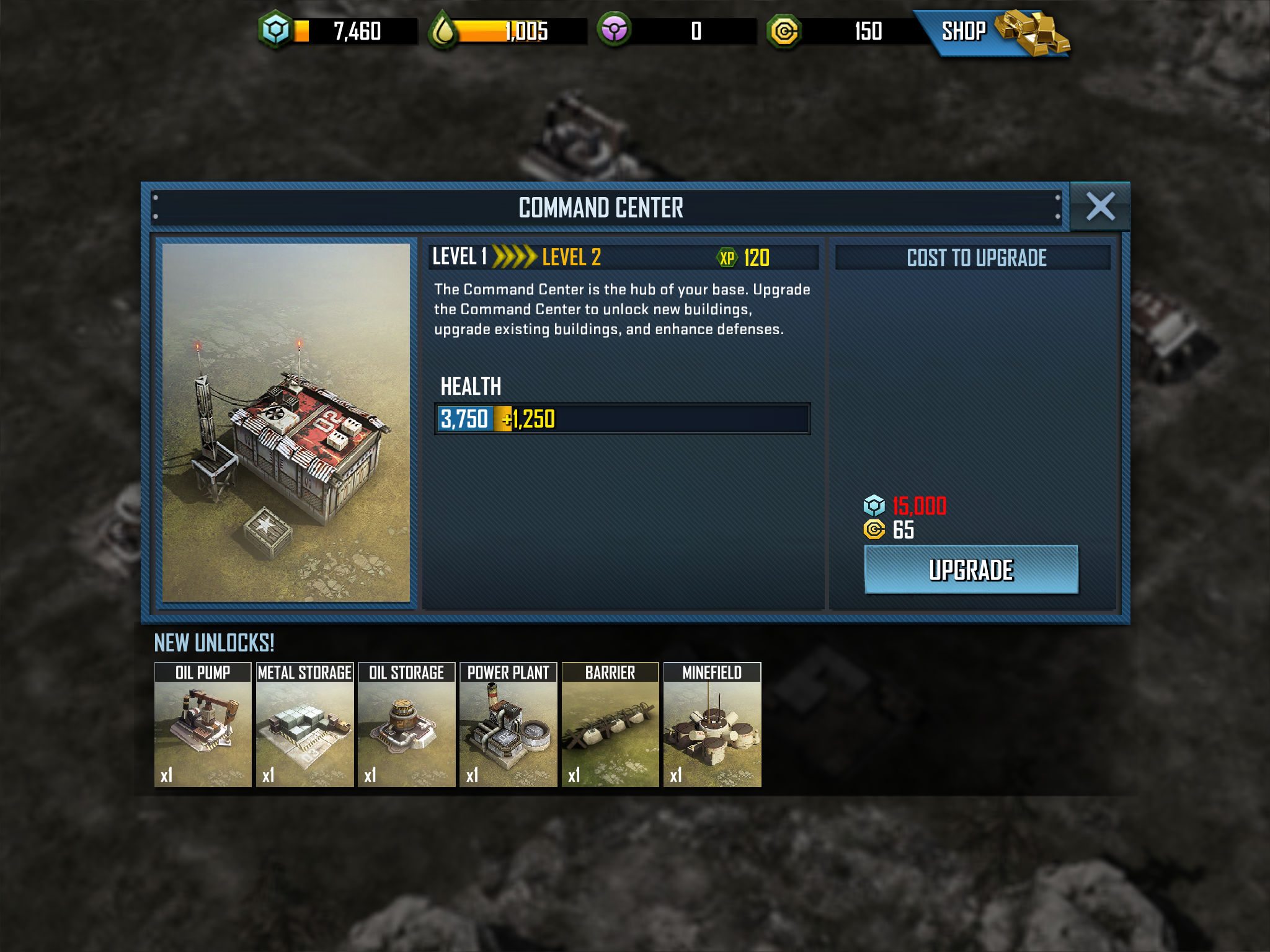