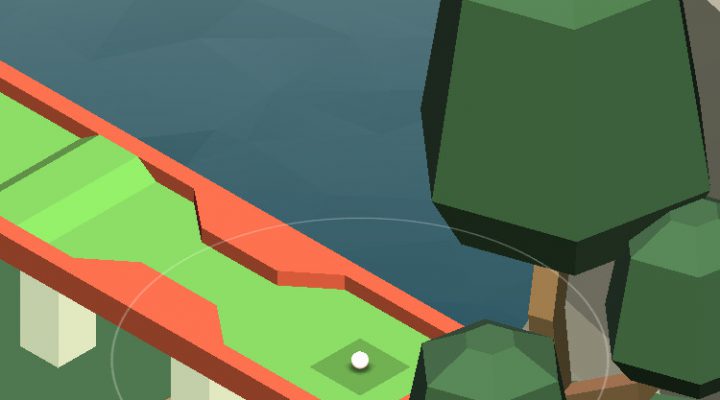 Vista Golf is a neat little golf game that sits much closer to the crazy edge of the spectrum than it does the simulation end. It’s all about putting your way through a series of increasingly silly courses, trying to come in under par.

While it might look simple though, there’s actually some hints and tricks that you can employ to get to the top of the leaderboard even quicker. And that’s what this here article is going to explain to you. 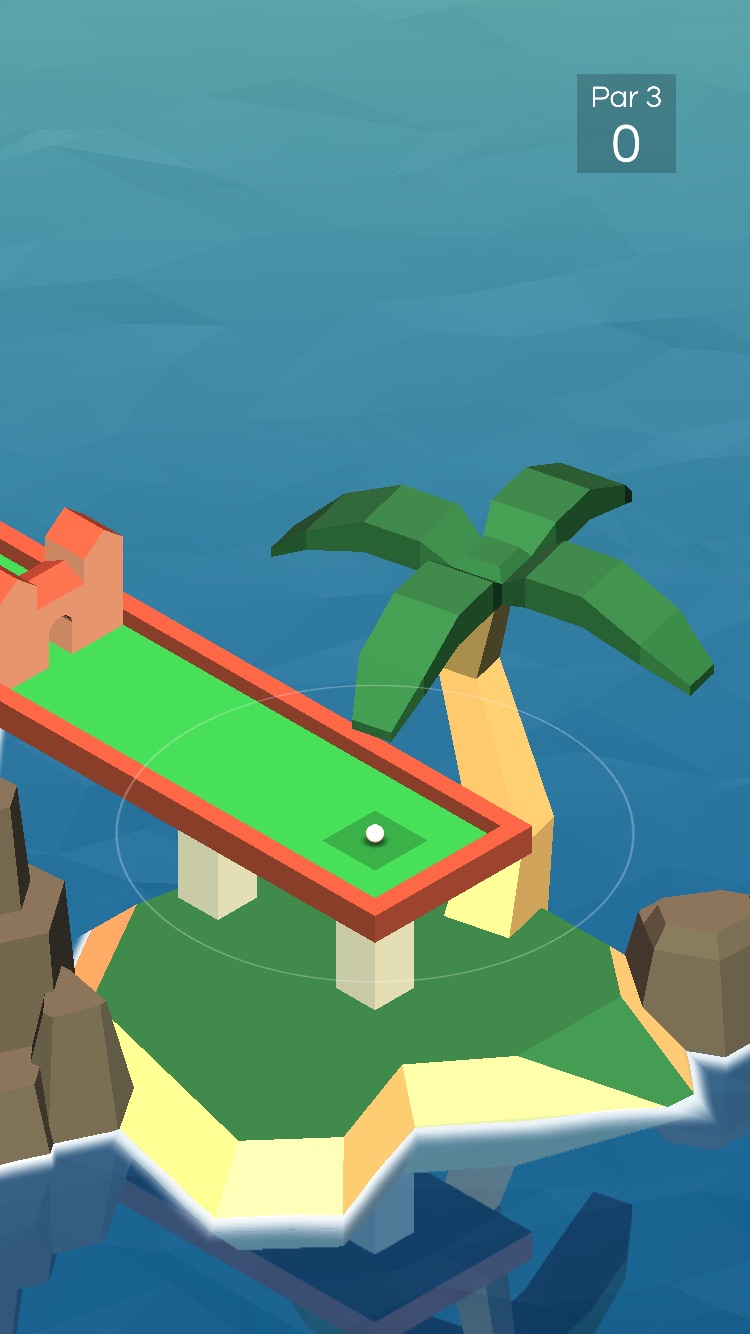 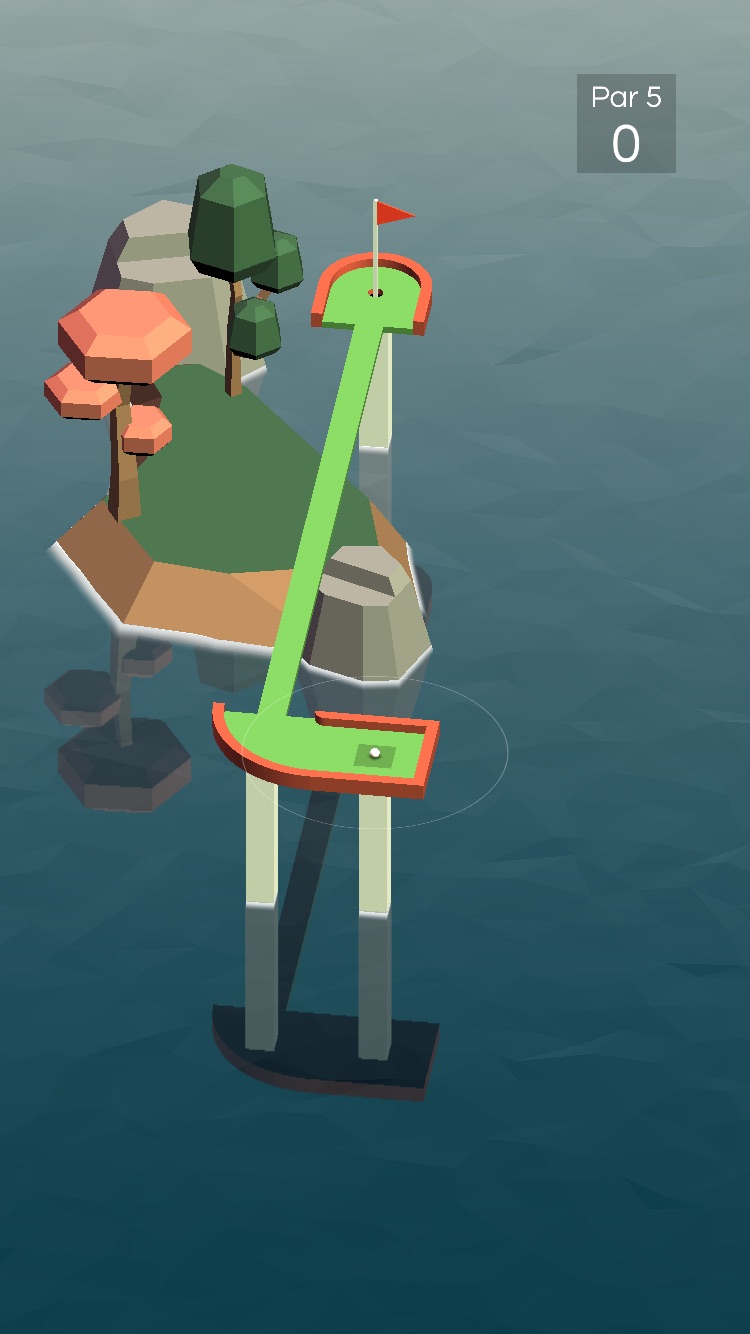 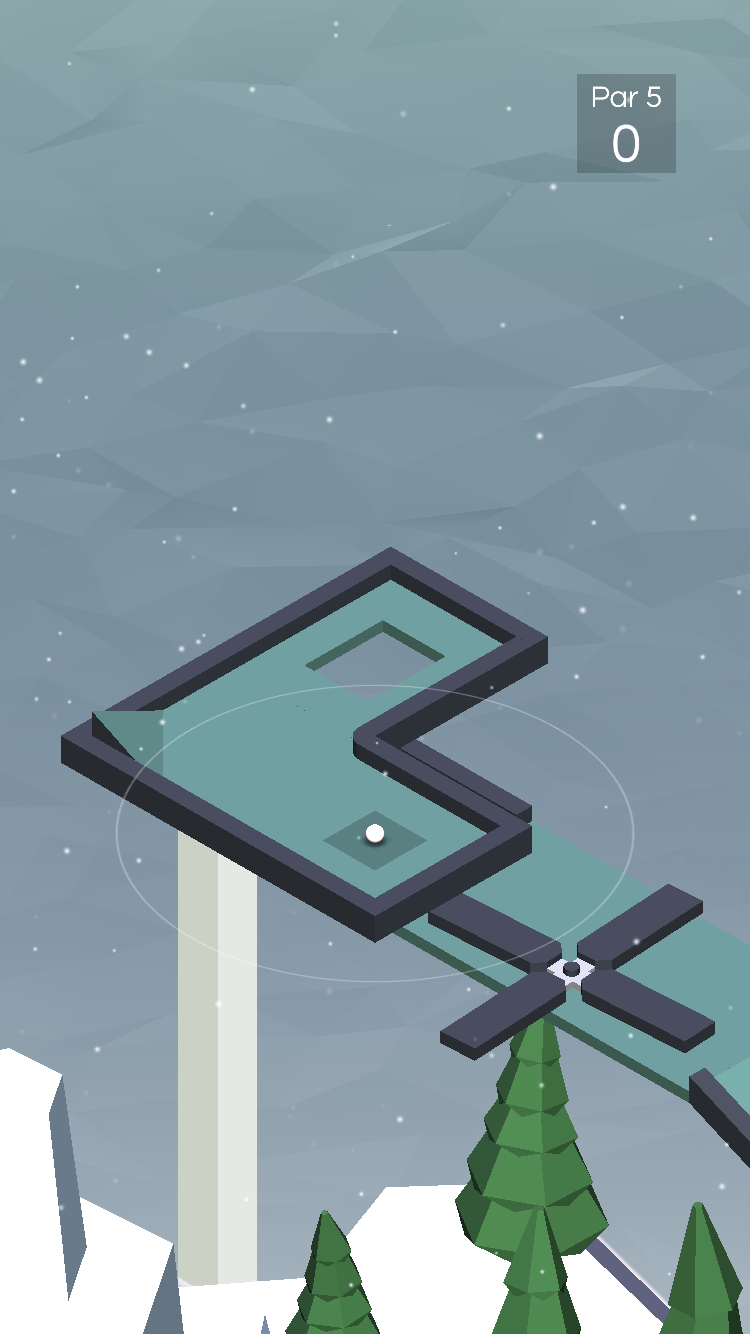 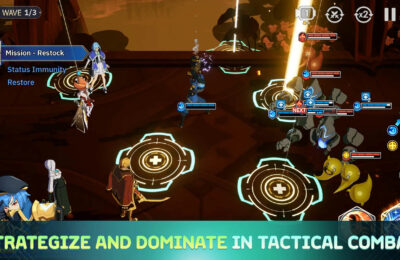