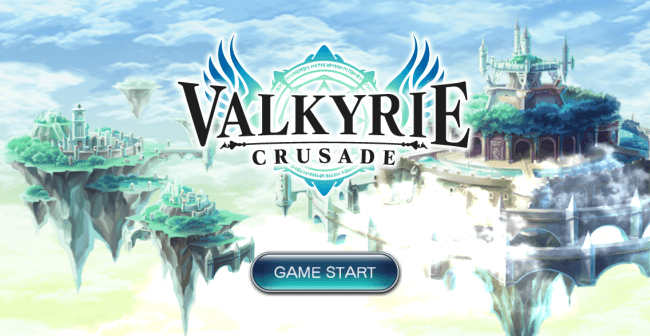 Valkyrie Crusade is a combination city builder and collectible card game created by NUBEE. The emphasis on both card collecting and managing your own personal kingdom takes some getting used to, but there aren’t actually as many tiny details to worry about as you’d expect. And for that stuff you do have to worry about, we’ve got you covered. Gamezebo’s quick start strategy guide will provide you with detailed images, tips, information, and hints on how to play your best game. 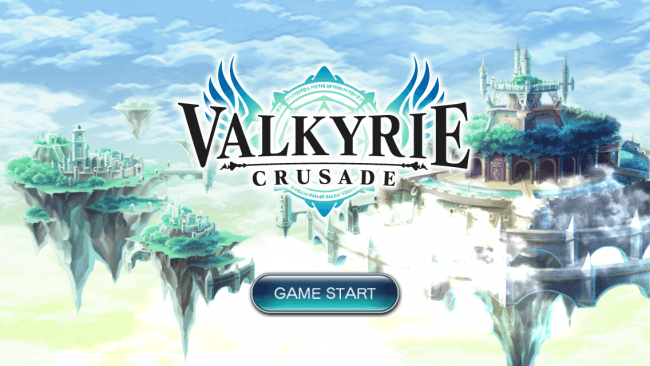 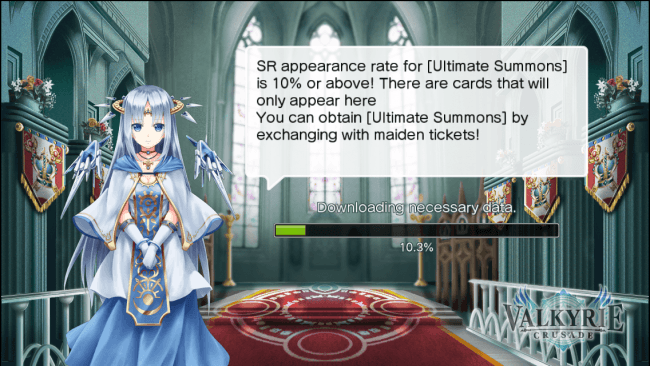 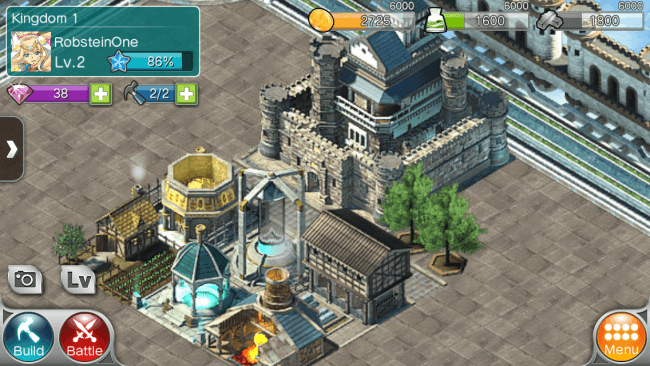 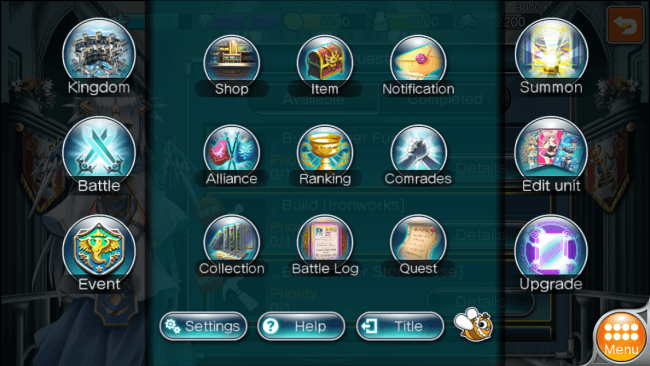 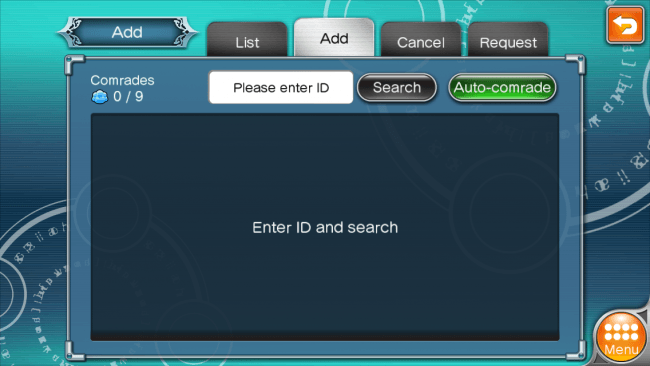 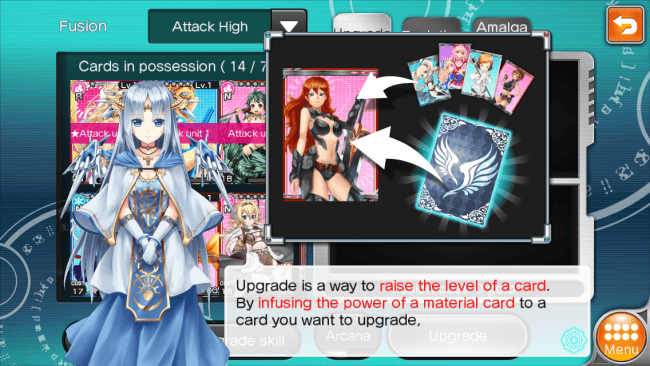 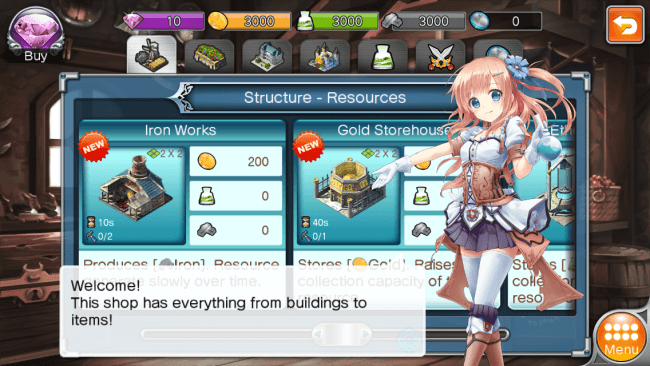 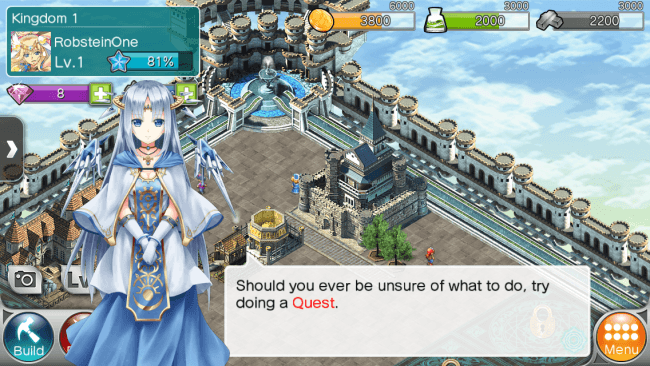 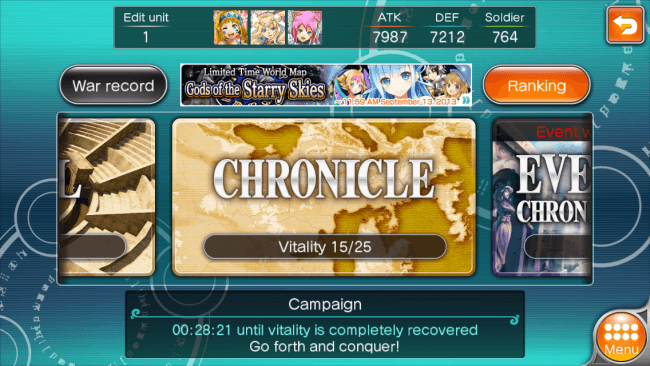 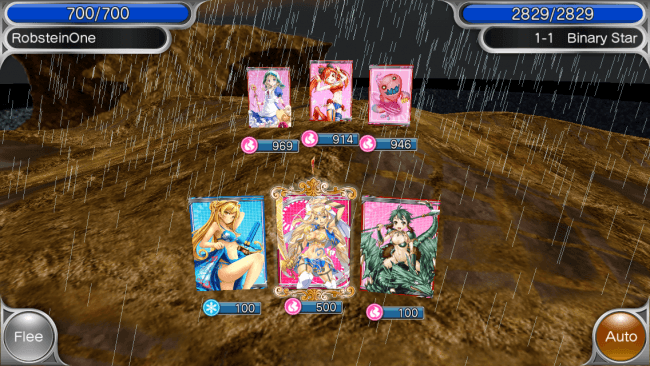 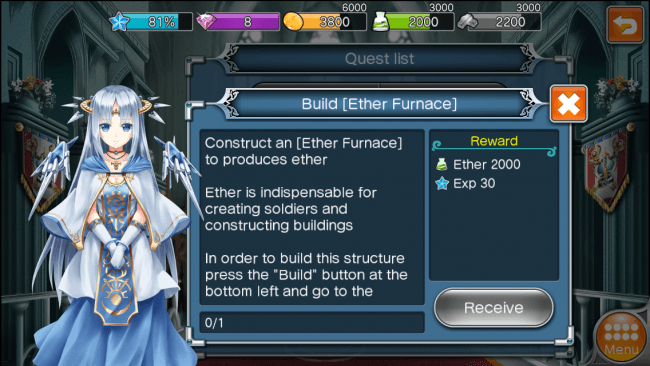 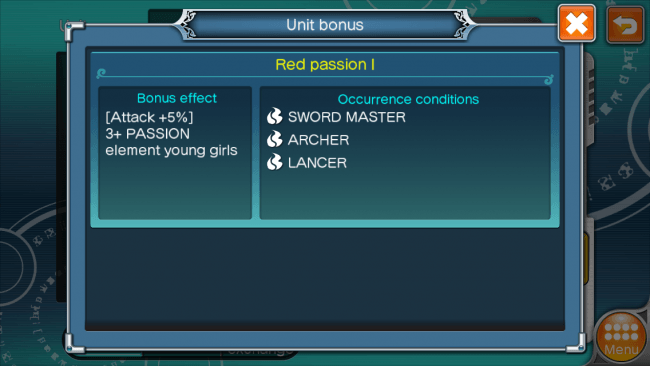 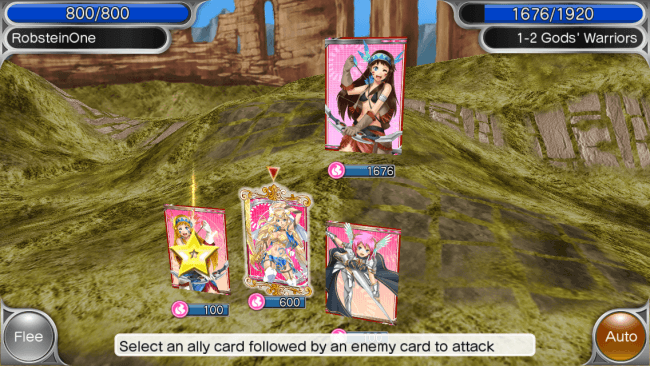 You have completed Gamezebo’s quick start guide for Valkyrie Crusade. Be sure to check back often for game updates, staff and user reviews, user tips, forums comments and much more here at Gamezebo!