Don’t worry folks. As far as we can tell, Super Evil Megacorp is not trying to take over the world. It would like you to play its mobile MOBA Vainglory though, and it deos a lot of things within the game to ease newcomers into it, including a series of excellent tutorial videos.

Still, any MOBA can be intimidating until you get your legs under you. We can’t walk you through how to play each Hero in the game, as that would take the time and talent of players better than ourselves, but we can help you with the basics. Read on for Gamezebo’s Vainglory Tips, Cheats and Strategies and hopefully you’ll be that much more prepared to help your team to victory when you play your next match. 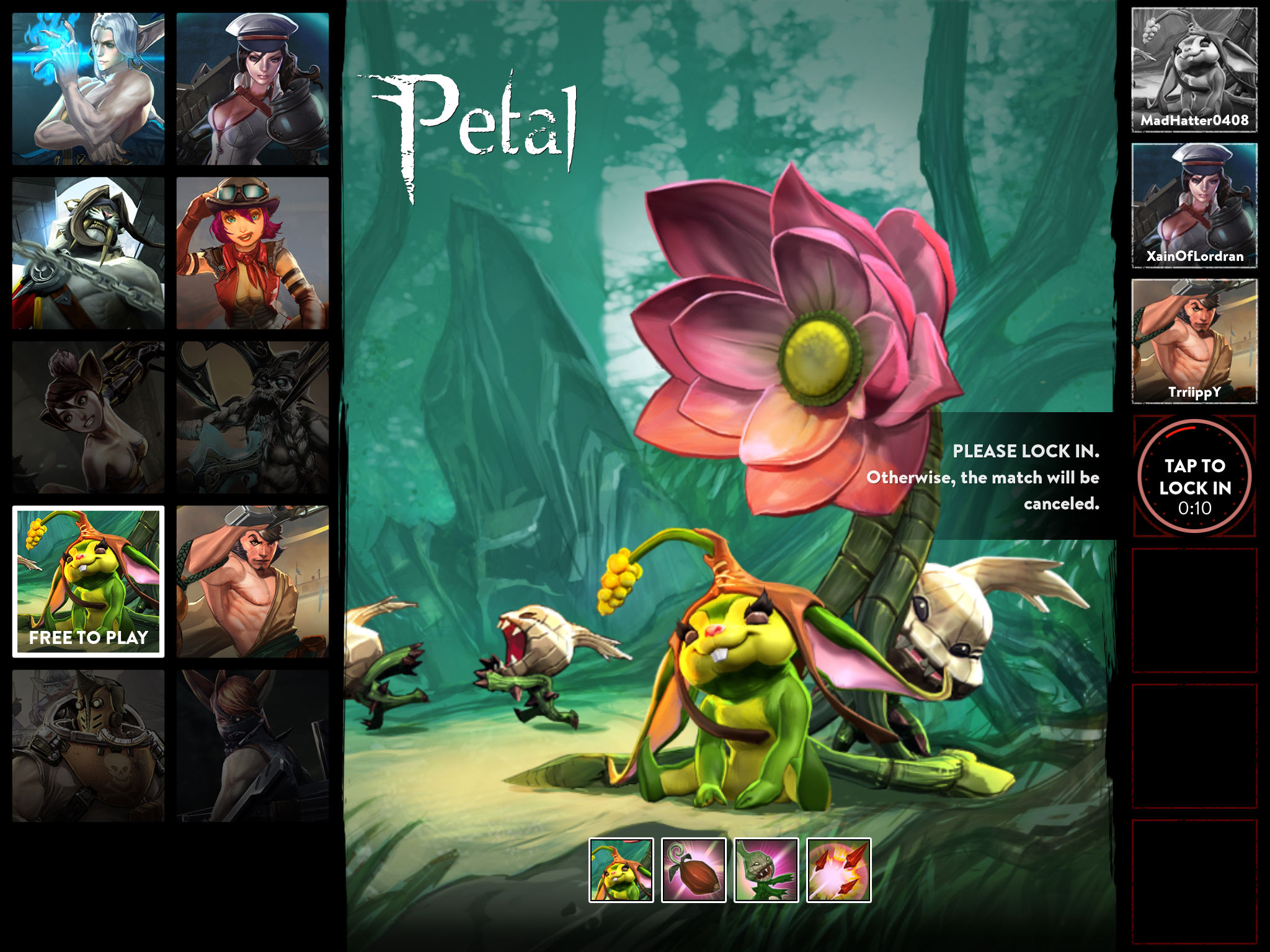 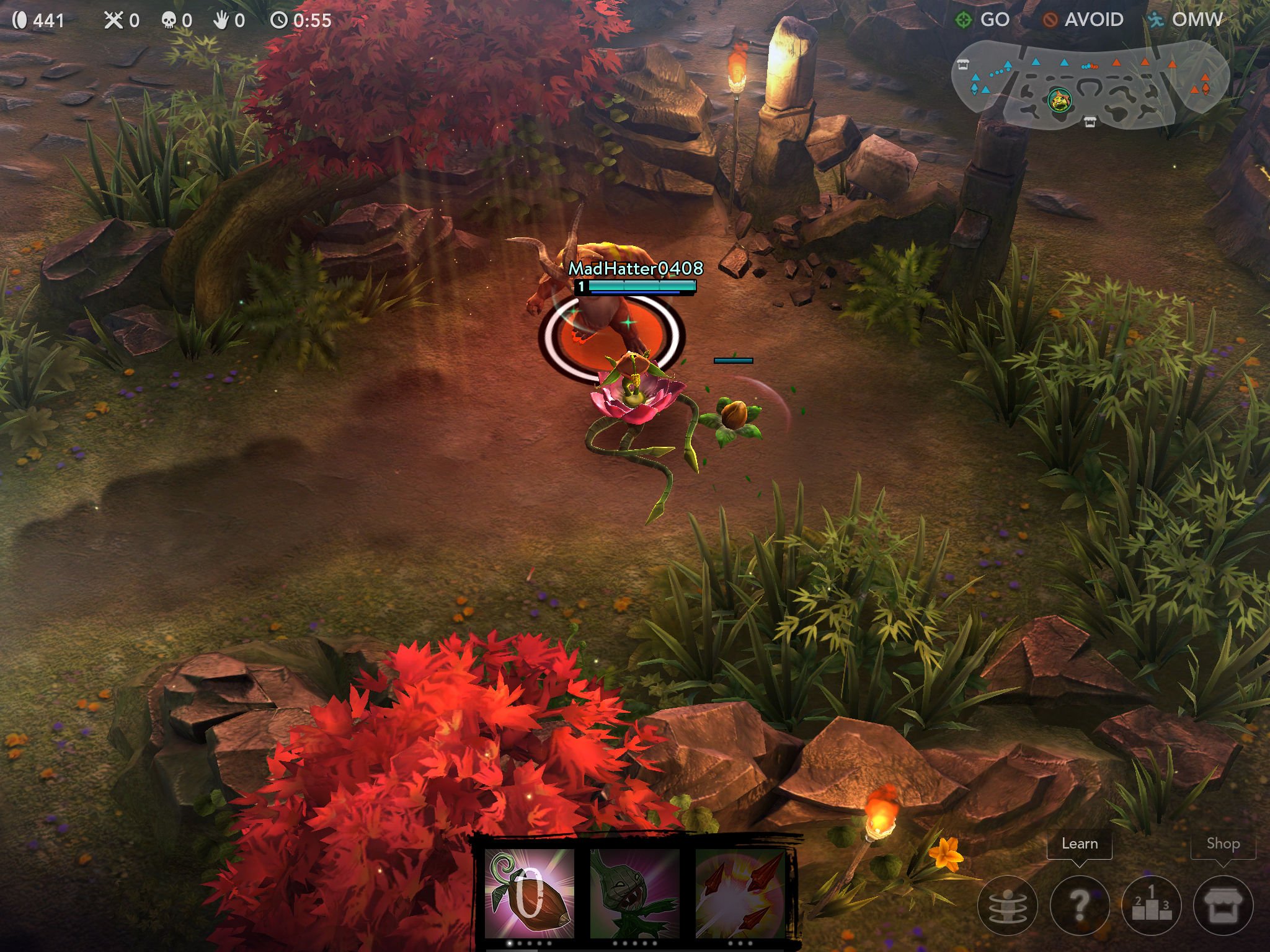 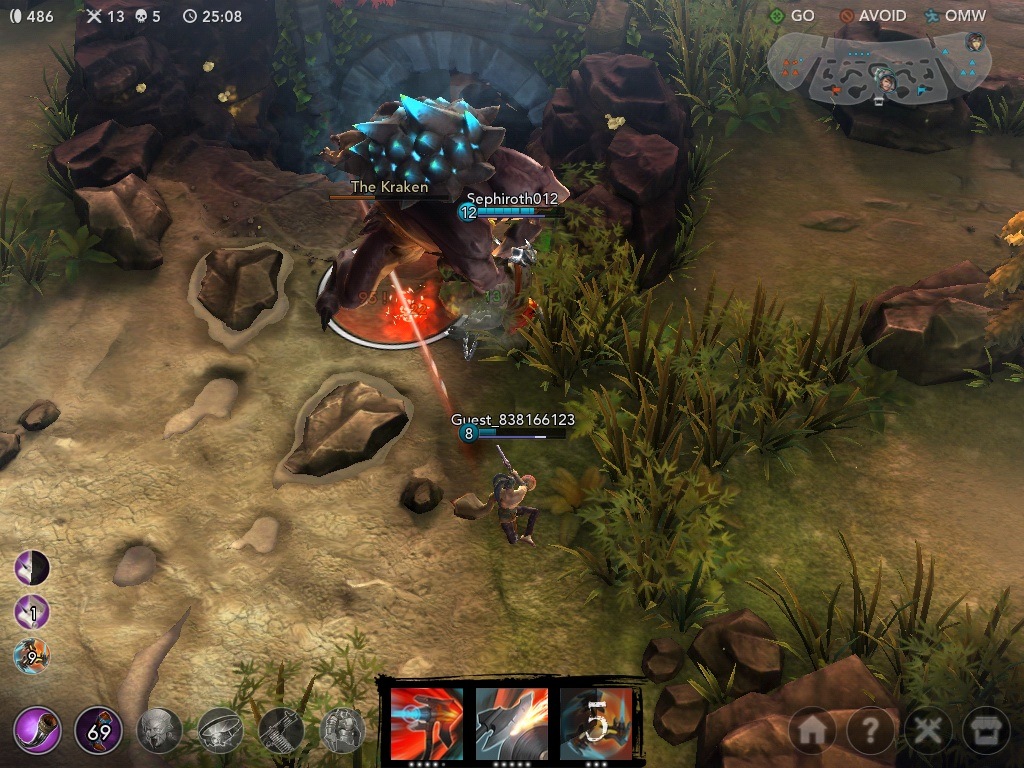