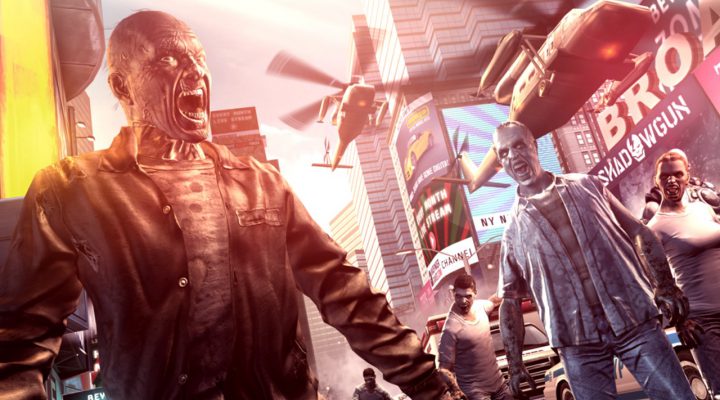 Unkilled is a new zombie shooter from Madfinger Games that puts players in the center of a zombie outbreak. With all sorts of weaponry and tools at their disposal, players stand a good chance at surviving encounters if they keep a level head and follow a handful of tips.

Our Unkilled tips, cheats and strategies guides players through the basics of Unkilled. From combat tips to resource management strategies, players are going to be ready to take on the zombie hordes after reading the following. 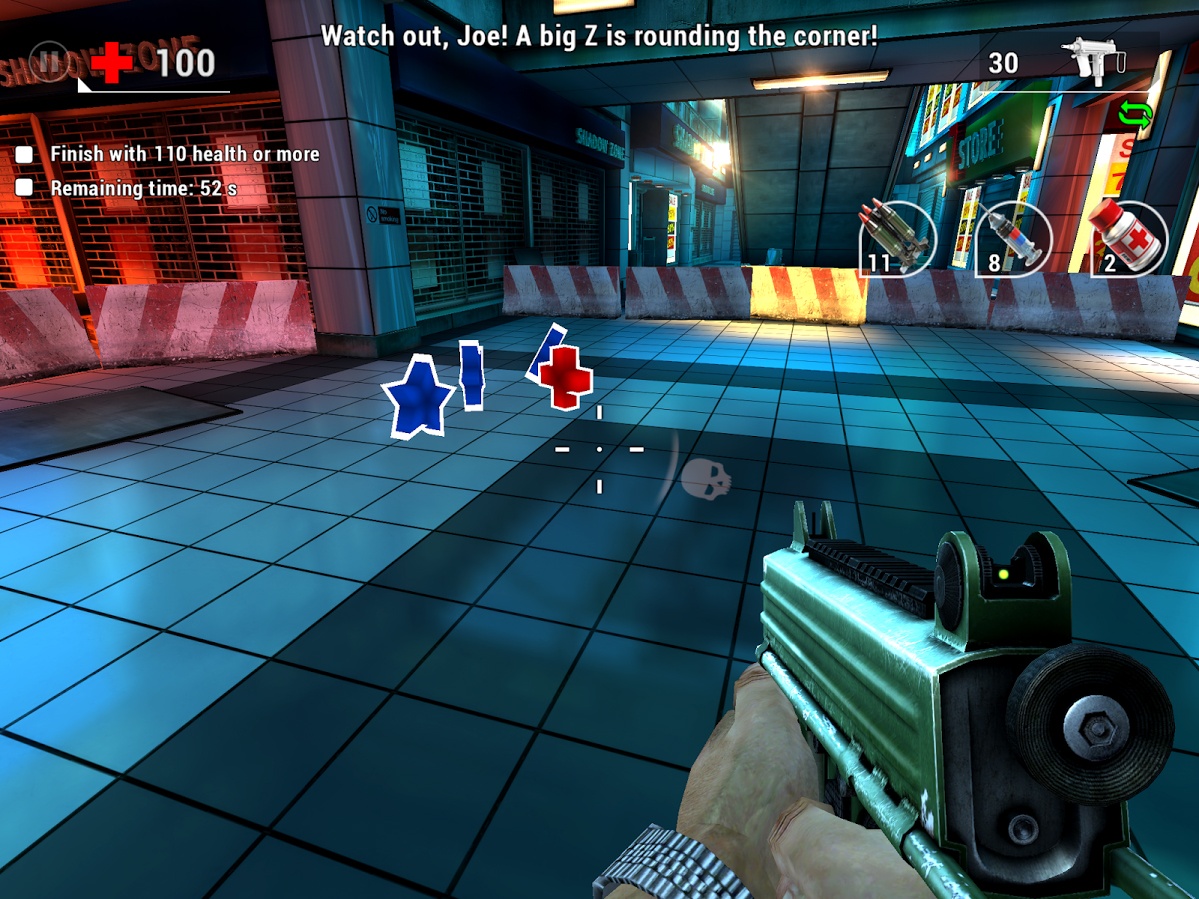 Mowing down zombie after zombie is a distracting endeavor. You never really know if the zombie you just put down is the last one or if there is another lurking just around the corner, or one getting ready to climb up out of the sewage drain right at your feet. With this sort of intensity, it’s easy for players to get caught up in the stress of the moment and not pay attention to their surroundings.

Lack of awareness can cost players quite a bit.

Sometimes, when you kill a zombie, it drops pickups of various types. From extra experience to health, you’ll never know what a zombie may drop, and you’ll never know if you keep on running. So after the zombie hits the ground, wait a moment to see if anything fell out of its pockets on the way down. 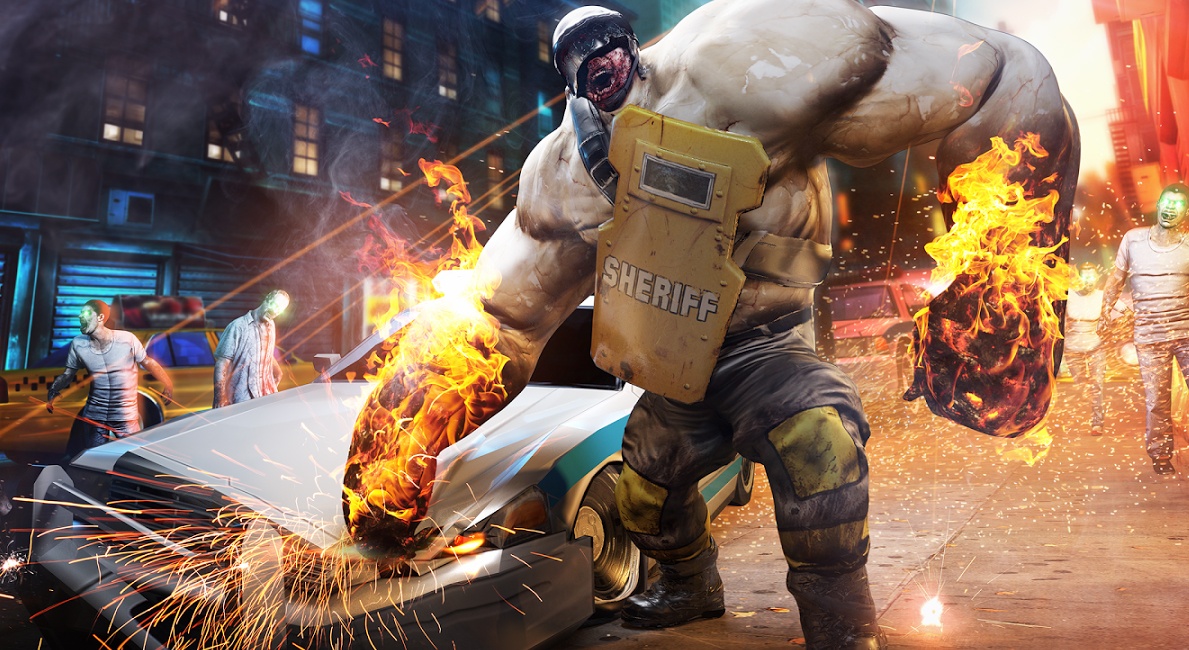 As you no doubt have seen in the Unkilled promotional materials, there are giant, Hulk-like zombies that I’m pretty sure want to smash you more than they want to eat you. You’ll have to fight these behemoths from time to time, and I’ve found that the easiest way to take them down is to pop an adrenaline boost and empty a few magazines into the monster.

The adrenaline boost slows down time, making it easier to dodge their powerful punch attacks and, most importantly, the boost increases the damage of each shot you land. So you can take down these giant zombies in a quick-and-easy fashion. 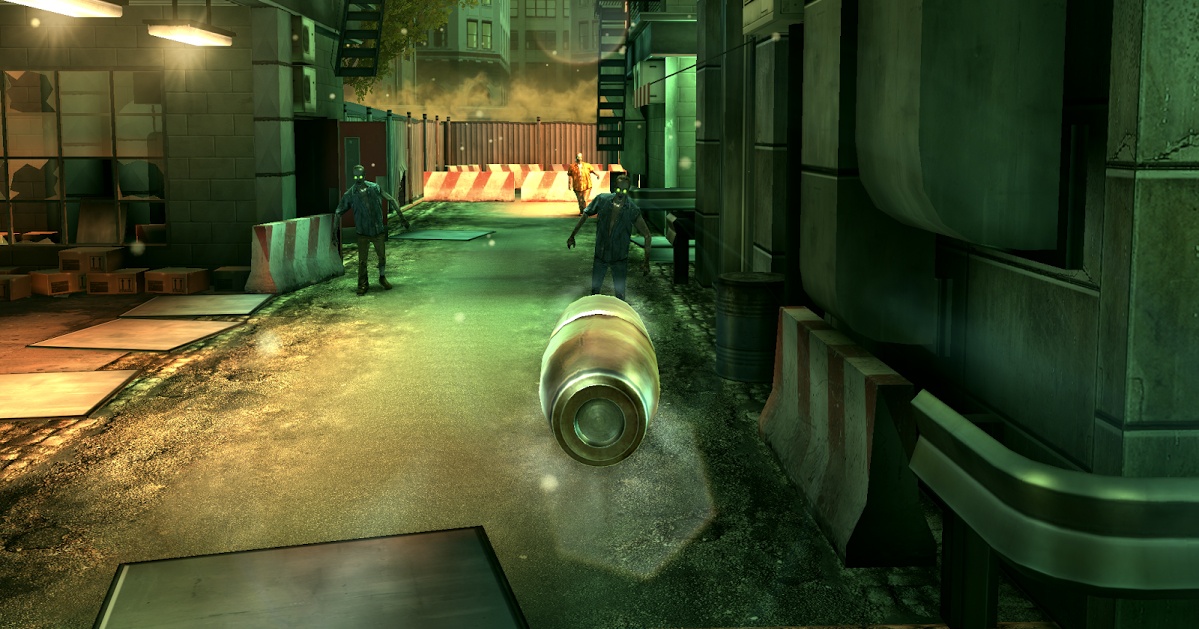 From time to time you’ll get your hands on a fancy sniper rifle that you’ll use to dispatch zombies from afar. The sniper rifle is powerful enough that a single shot can pierce multiple zombies. So aim carefully and try to chain kills together with single shots. It doesn’t even matter where you hit the zombies; shoot one in the arm and hit the one behind him in the knee, and it will kill them both.

Best of all, the sniper segments slow down into bullet time with each kill, so you get the treat of riding the bullet right on into the zombies. 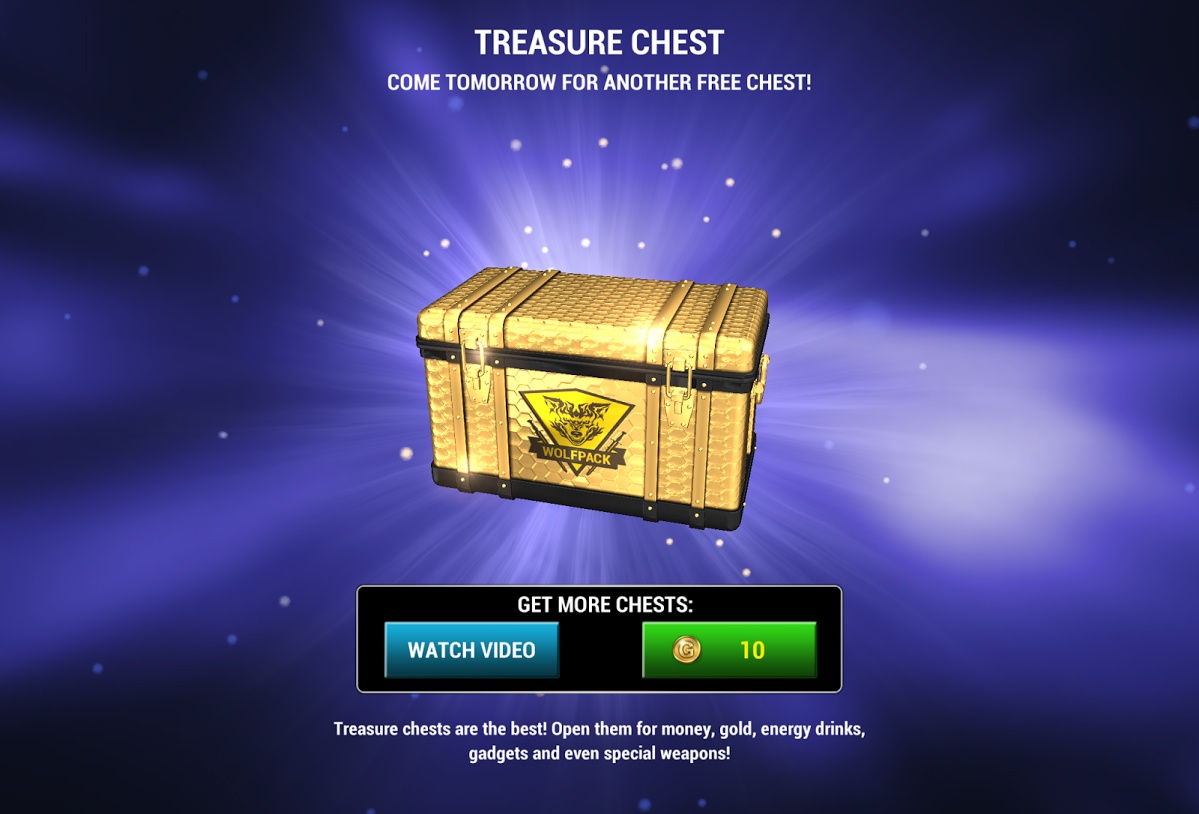 No one likes advertisements. But what if you got something at the end of each advertisement that could help you slaughter the zombies who are shuffling down the street about to eat you? Watching a few seconds of game trailer suddenly doesn’t seem so bad now.

In Unkilled, the game occasionally gives you the limited option of watching an advertisement in order to get your hands on a treasure chest full of loot. Just do it. It’s worth it. 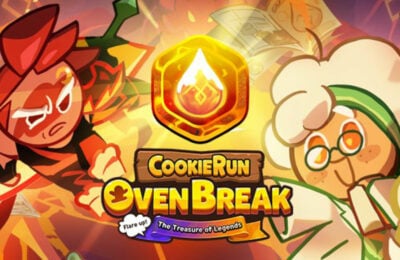 Clicker Simulator Codes – Get Your Freebies!