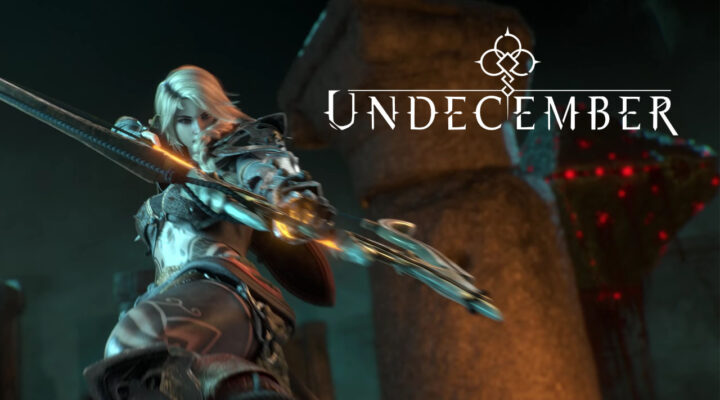 Line Games just dropped its hot, new, hack and slash ARPG! After months of beta testing, Undecember is finally out, and with it: a whole lot of new players. That’s probably you, but don’t worry, we’ve compiled an Undecember tier list to help get you started on your journey to becoming the best Rune Hunter out there! Making this tier list was especially difficult for us, as we don’t think there’s any particularly bad weapons in Undecember.

Undecember allows you to play as a customised character. What’s so interesting about Undecember and what sets it apart from games like it is that it utilises a classless system. While this gives you more freedom, it can also leave you quite overwhelmed, which is why we’re working on a series of guides to help you out! We’ll keep this list updated as weapons are added to the game, so we recommend you bookmark this page to stay in the loop.

There are three main categories of weapons in Undecember: Melee weapons, Ranged weapons, and Magic weapons. We’ll rank them all here from the highs of S tier to the lows of D tier.

As we mentioned in the opening paragraph, we don’t actually think any of the weapons in Undecember are particularly bad. It all depends on how you can make the weapon work for you, and how you upgrade it down the line. However, that does leave the question in the air; which weapons are easier to use right from the get-go? This formed the basis of our ranking.

Why is the Two-handed sword and Staff the best?

Why is the Dagger the worst?

When it’s in the right hands, and after it has received some love from the blacksmith, the Dagger can be an exceptionally effective weapon. However, the base Dagger in the hands of a newbie can be difficult to utilise. The low damage and limited range may come across as just a downgrade from the Sword for a new player, which is why we’ve ranked it so low.

That just about does it for this weapons tier list. Make sure you grab the game from the top of the page, check out the related Undecember articles in paragraph three, and bookmark this page to stay in the loop on where new weapons stand in a tier list once they’re added.

Alternatively, you could join the Official Undecember Discord. 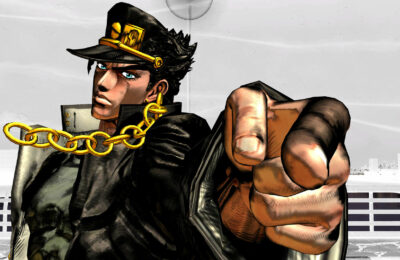 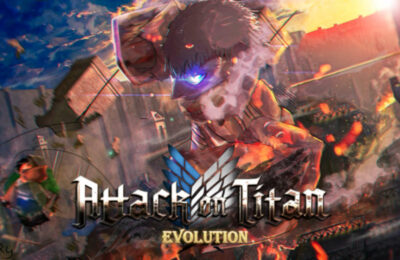 Attack on Titan: Evolution Codes – Get Your Freebies!