By Zak Wasilowski | 2 weeks ago 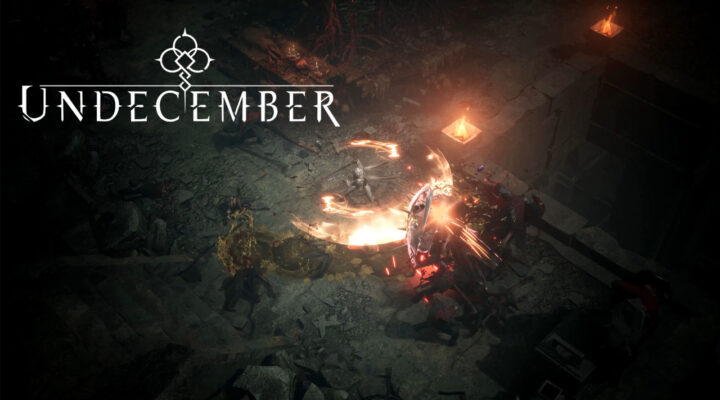 Feeling like playing as a witch/wizard but not sure on how to go about? Don’t worry, we’ve got you covered! While it’s fun to slay hordes of monster by hacking and slashing, sometimes you just want to conjure fire balls from the palms of your hands. That’s why we’ve compiled an Undecember mage article that will set you on the right tracks to becoming one of Undecember’s finest magicians!

After researching different arrangements and also playing the game ourselves, we’ve found something that will allow you to set a horde of monsters aflame. Playing as a mage might seem a bit more complicated from using swords and bows, but it turns out to be quite simple. Your fighting style will consist of spamming fireballs at your enemies and teleporting to throw them off your next move.

Now let’s take a look at this mage setup, shall we?

That’s all for now. Check out the related Undecember articles in paragraph three, and make sure to bookmark this page to come back soon to learn more as we update the article. We would like to say thanks to Wasted666 for his Undecember videos which helped in the making of this arrangement.

Find out more information on Undecember by joining the official Discord. It’s a great way to join the community and to find groups, if you’re into that sort of thing.