By Zak Wasilowski | 5 days ago 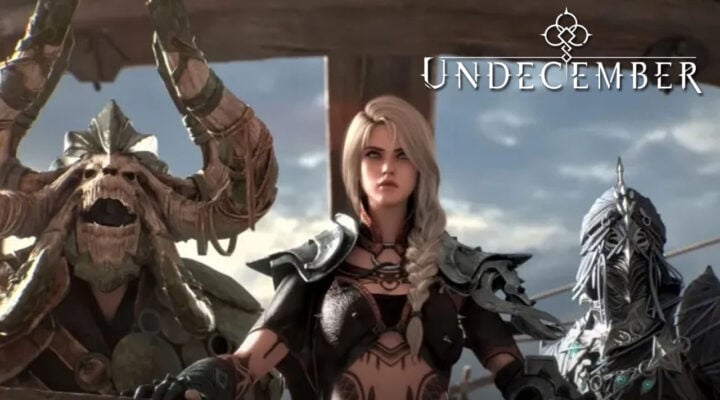 Want to always stay on top of any potential Undecember codes? Well, we’ve got your back! It’s tough starting out in Undecember, so we’ve compiled a list containing all of the currently active codes. Even better, we’ll keep this list updated so that you’ll never miss out! We recommend that you bookmark this page so you can stay up to date.

Undecember is the new hack-and-slash ARPG released by LINE Games and developed by Needs Games. It was released October 12, so there’s still lots of newbies stepping foot into unchartered lands for the first time. The game itself features an extensive campaign, and the aim of the game is to become the most powerful Rune Hunter in town. You do this by levelling up your character’s armour, equipment, weapons, and rune skills.

Needs Games is yet to release any codes for Undecember. This might be due to the game only launching recently, but we will check every single day for new codes. Make sure to check back frequently.

We’ll now move onto some frequently asked questions about Undecember…

How Do I Redeem Undecember Codes?

We’ll make sure to check often for any new codes, so we recommend that you bookmark this page to check back soon. That way, you’ll never miss out on freebies.

Alternatively, we recommend that you join the official discord for the game. This way you’ll be able to get the codes from the developers and community when they’re released.