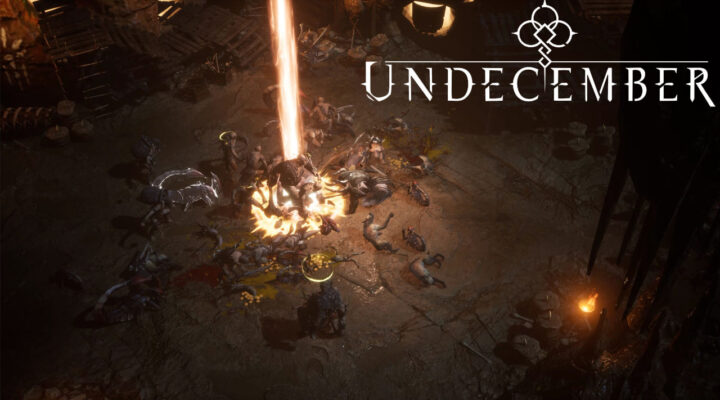 Just started playing Undecember? We know it can be a bit mind-boggling with the amount of options you have when starting out, so we’ve created a list of Undecember builds to aid you in your quest! We’ll keep this guide updated when we find new builds, so we recommend bookmarking this page so that you’ll never miss out.

If you didn’t know, Undecember is an exciting, new ARPG that just released today after months of beta testing. The game, developed by LINE Games, quests you with becoming the best Rune Hunter out there. The campaign itself is long enough, but with the inclusion of a classless system, so many doors are open for playing the game repeatedly with different builds.

Can’t get enough of Undecember? Neither can we; make sure to check out our Undecember tier list, Undecember weapons guide, and Undecember runes guide. Now, on with the Undecember build guide.

“What is a build?” you may ask. A build is made up of in a specific combination Gear, Skills, and Zodiac. Essentially, there is hundreds of different builds all designed for certain things, so we’ll just narrow it down to the three Rune types.

A good intelligence build is also a good mage build. As we already have an article dedicated to the best mage build, we’ve decided to go with an alternative mage build for this guide.

A good dexterity build is also a good archer build. To make things more interesting, we’ve created an alternative archer build by using our original archer build as a foundation.

That’s all for now. Check out the related Undecember guides in paragraph three, and make sure to bookmark this guide to come back soon to learn more as we update the guide.