By Adele Wilson | 2 weeks ago 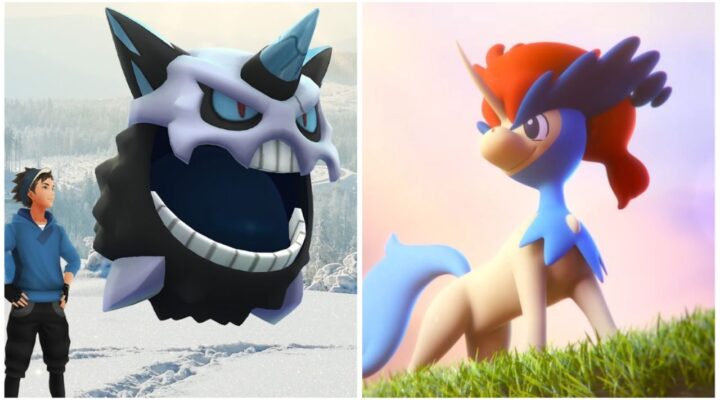 Not sure who to form a party out of? Our Ultra League tier list is here to help you. In this guide, we rank all of the Pokemon from S tier to D tier, allowing you to waste no time in guessing which Pokemon to use. What’s more, we’ll keep it updated alongside new character additions and balance patches. So, we recommend that you bookmark this page and check back often.

Ultra League is arguably one of the most challenging leagues in Pokemon GO. You have to assemble a team of Pokemon that are no higher than 2,500 CP. Pokemon GO is a fun Pokemon catching game that used augmented reality technology. You can explore your local areas for wild Pokemon to catch.

You can learn more about it on the game’s official website. If you’re looking for something new to play, check out our Pokemon Unite codes, Multiversus codes and Ragnarok Area codes.

The best Pokemon in the game. Add any you collect to your party.

Great Pokemon in their own right that are great for filling gaps in your party.

These Pokemon are great but you’ll want to swap them out later on.

Now we’ll answer a bunch of questions you may have about Ultra League or tier lists in general.

How Did We Pick Our Ultra League Tier List?

We used a combination of the following factors when deciding on our Ultra League tier list:

However, it’s worth noting that tier lists are subjective by nature. This is based on our experience with the game, but yours may vary. So, we recommend that you take this with a pinch of salt and play Ultra League for yourself.

How Often Do We Update Our Ultra League Tier List? 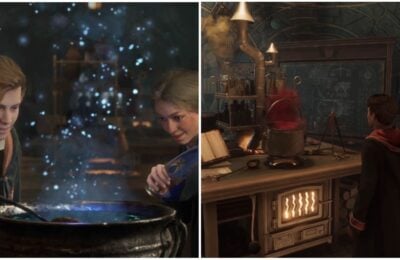 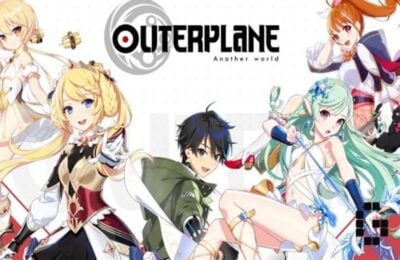 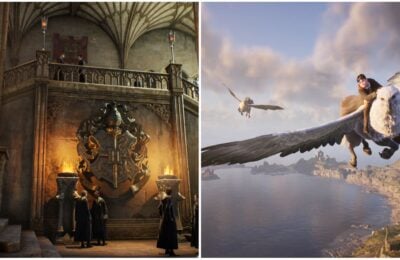