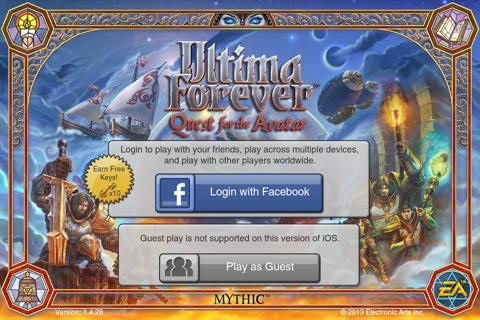 Ultima Forever: Quest for the Avatar is an RPG game from Electronic Arts where you will be able to take control of many warriors along with your friends to take on the quest to defeat The Black Weep and become the Avatar of Renown. Making sure you use the characters you play as correctly can be a daunting task, but with Gamezebo’s quick start guide you’ll have all of the tips, tricks, and walkthroughs you need to stay ahead of the game. 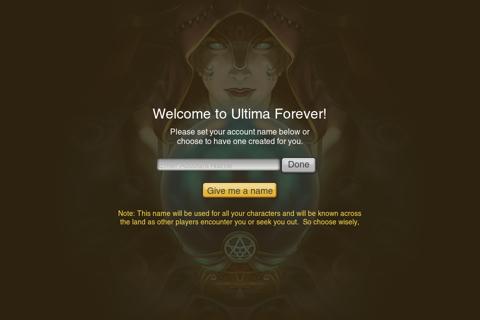 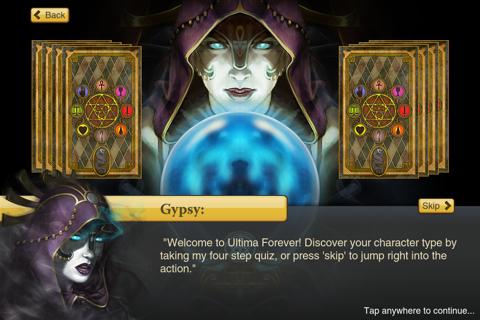 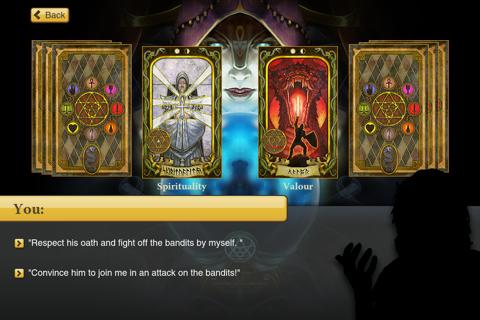 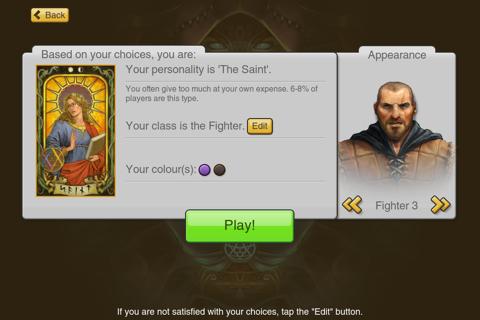 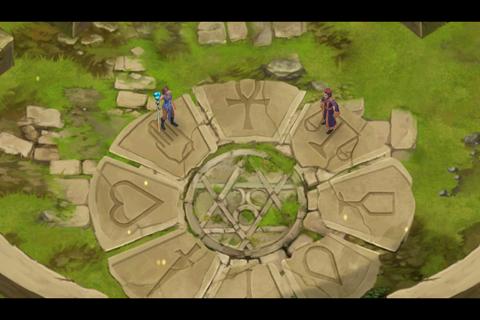 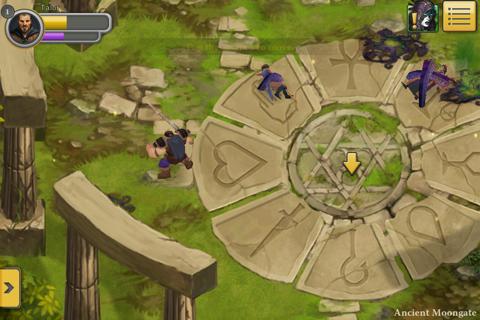 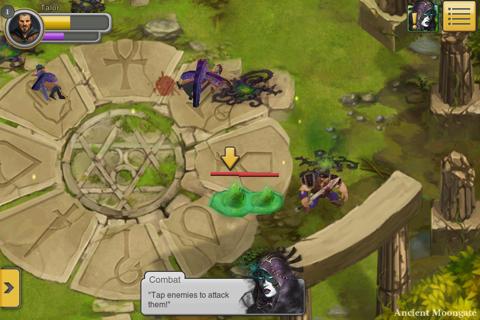 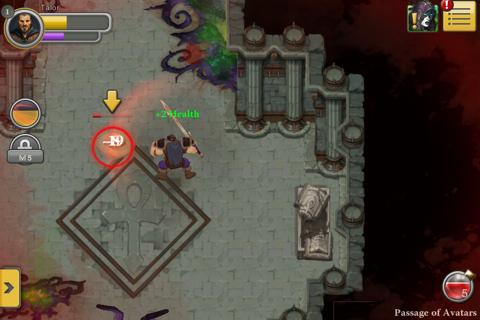 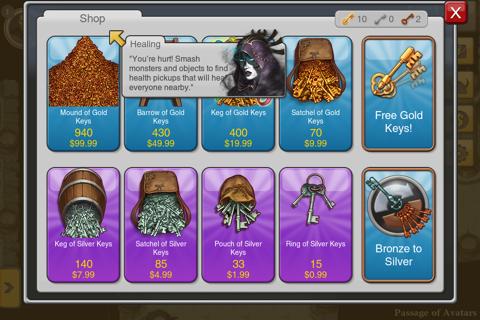 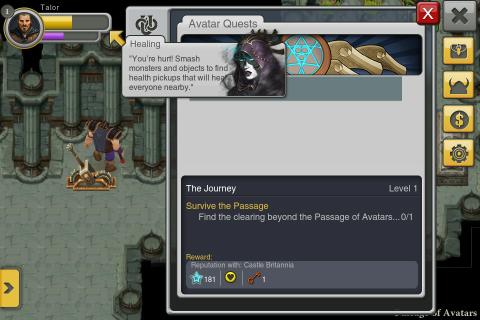 You have completed Gamezebo’s quick start guide for Ultima Forever: Quest for the Avatar. Be sure to check back often for game updates, staff and user reviews, user tips, forums comments and much more here at Gamezebo!