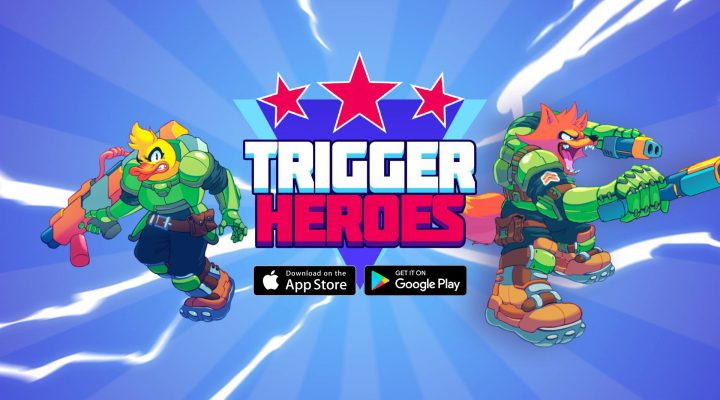 Are you a trigger happy hero? Then there’s just the game for you – Trigger Heroes from developer Lucky Kat Studios. A top down roguelike shooter, it has you blasting away at so many enemies it’s often hard to keep count. And that’s kind of the point.

It can get a bit much though, at least at first. But don’t fret. Just follow these tips and tricks and you’ll help Red take back planet Orbitus in no time – and then some. 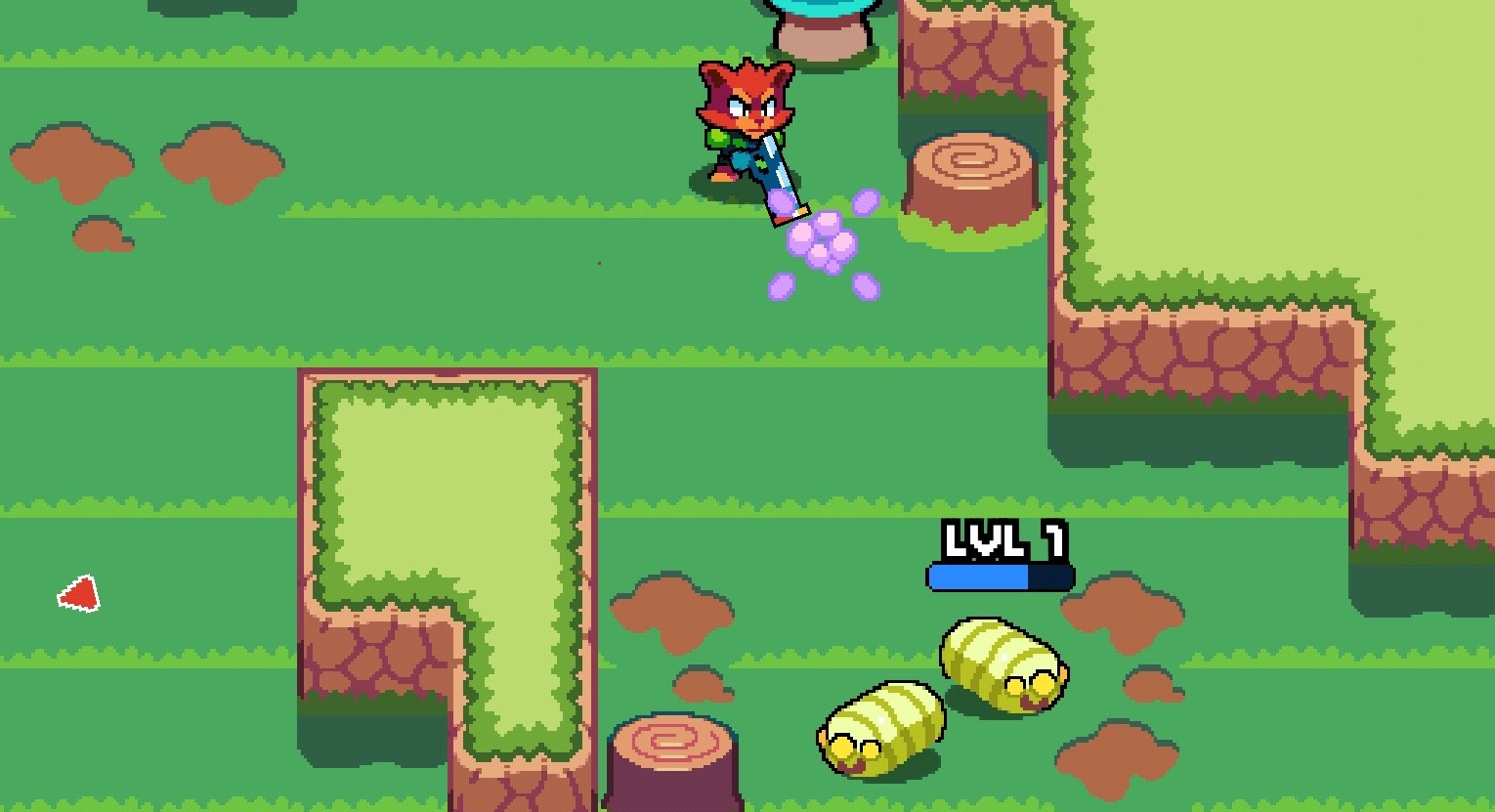 Why not put these tips to the test by checking our Trigger Heroes now – available on both the App Store and Google Play.