By Zak Wasilowski | 15 hours ago 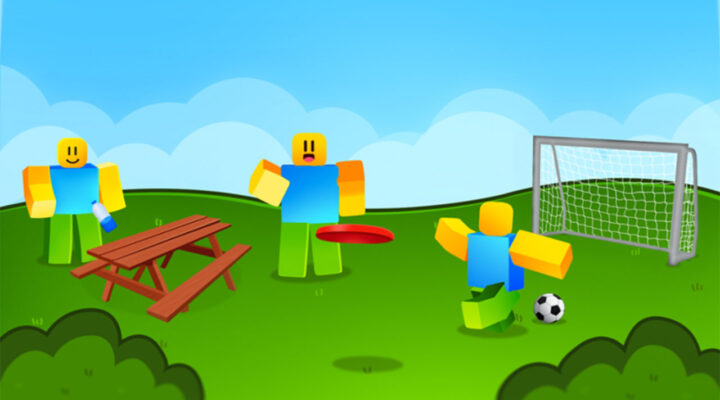 Looking to get an edge over your competing Roblox’ians? You’re in luck! In this article we’ve gathered the best currently active Trick Shot Simulator codes from We Da Games 2’s hit new Roblox production that will win you freebies and bring good fortunes to all your trick shots. We’ll keep the list updated too so that you’ll never miss a code, so we recommend bookmarking this page.

Trick Shot Simulator does exactly what it says on the tin; you earn in-game cash by successfully trick-shotting items such as the soccer ball, 8 ball, drink cup and even the Moon, to name a few. You then use these to trick shot the items, earning more money to continue the circle. You can also spend money to unlock new trick shot zones, such as a football goal net and hoop zone.

Are you a big fan of Roblox too? We’ve got more codes for all the trending games: Restaurant Tycoon 2 , Zombie Bunker Tycoon, Lemonade Tycoon, Slime Tower Tycoon and Toy Empire Tycoon.

How do I redeem Trick Shot Simulator codes?

Where can I get more codes?

We keep this article updated as soon as a new code is released, so the best way for you to keep up to date with all the new sneaky goodies is by bookmarking this page and checking back regularly.

That’s all for now. Make sure to try the game out through the link at the top of this article, check out the links in paragraph three for more code guides, and bookmark this page to stay in the loop for the latest codes in Trick Shot Simulator!