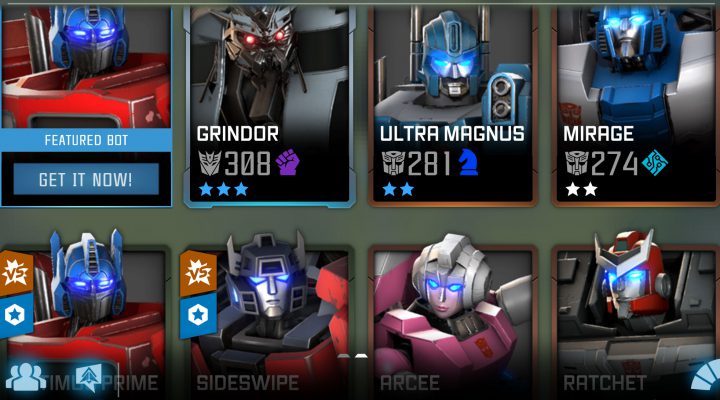 The idea of a fighting game that pulls characters from throughout all different forms of Transformers media is such a good idea, it’s kind of surprising that no one beat Kabam and Netmarble to it. Transformers: Forged to Fight is that game, pitting different versions of the Robots in Disguise against each other in such a way that there’s just enough narrative explanation to make it plausible.

(In other words, without ruining the plot, there’s a reason bots from different realities are all together in one place.)

With so many toys for the developers to play with from the Transformers franchise, this is one game that is almost guaranteed to have a sprawling cast of characters down the road. Yet perhaps for play balance reasons, the initial character list is actually fairly modest.

Two notes before we get into the bots. First, it’s possible to find every bot in different rarity levels, from 1 to 4-star. The higher the number of stars, the more powerful the bot can become, though it also takes more Ore-13 to level up and more resources (in some cases, many more) to rank up.

Also, a few of the bots appear in the game’s story scenes but aren’t yet playable in-game. Their mere presence indicates they probably will be sooner or later, so we’re including them here right away.

Where possible, we’re listing the class of the bot as well, the better to formulate a plan to use them should they pop out of a crystal for you. And without further ado, let’s bring on the bots. 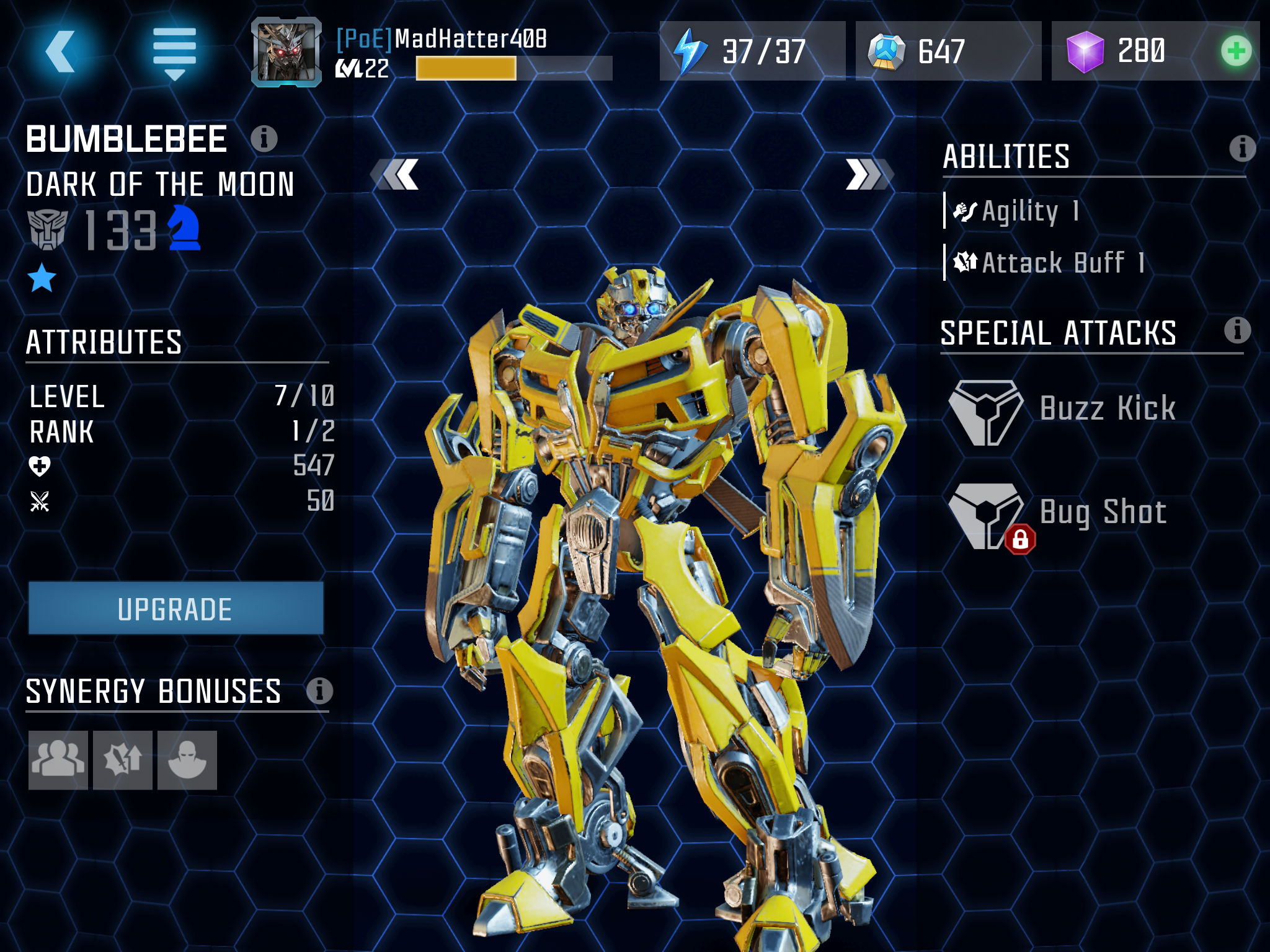 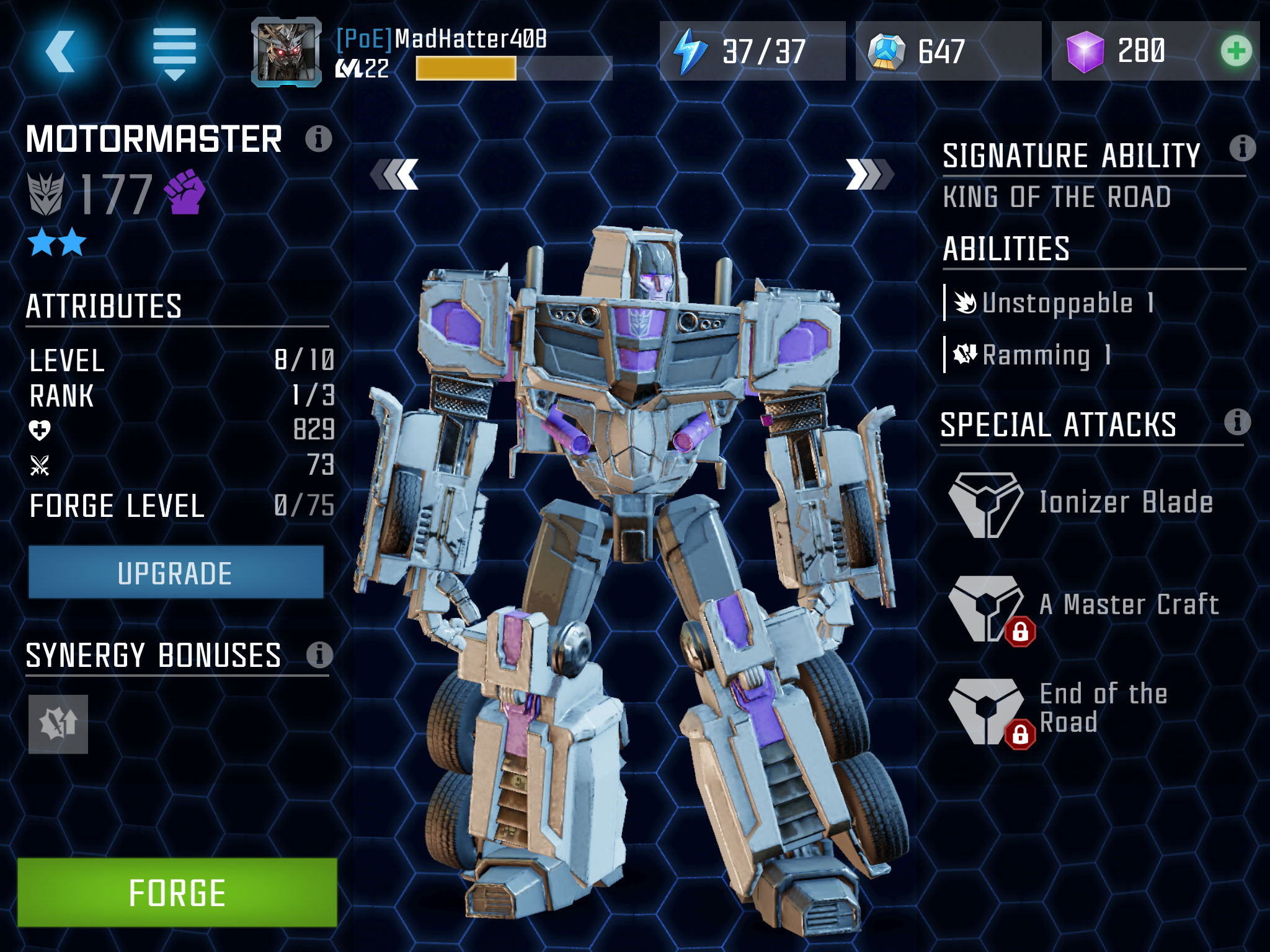