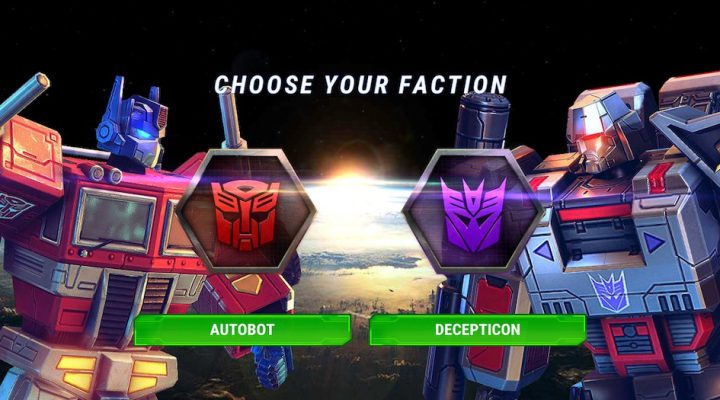 Transformers: Earth Wars is a base-building strategy game (not unlike Clash of Clans, really) from SpaceApe and Backflip Studios. There’s a bit more than this Clash-with-Transformers offering than meets the eye, however. Gamezebo’s Transformers: Earth Wars tips, cheats, and strategies will help you get your chosen faction into fighting shape, and hopefully put an end to this war once and for all (note: it won’t actually end the war). 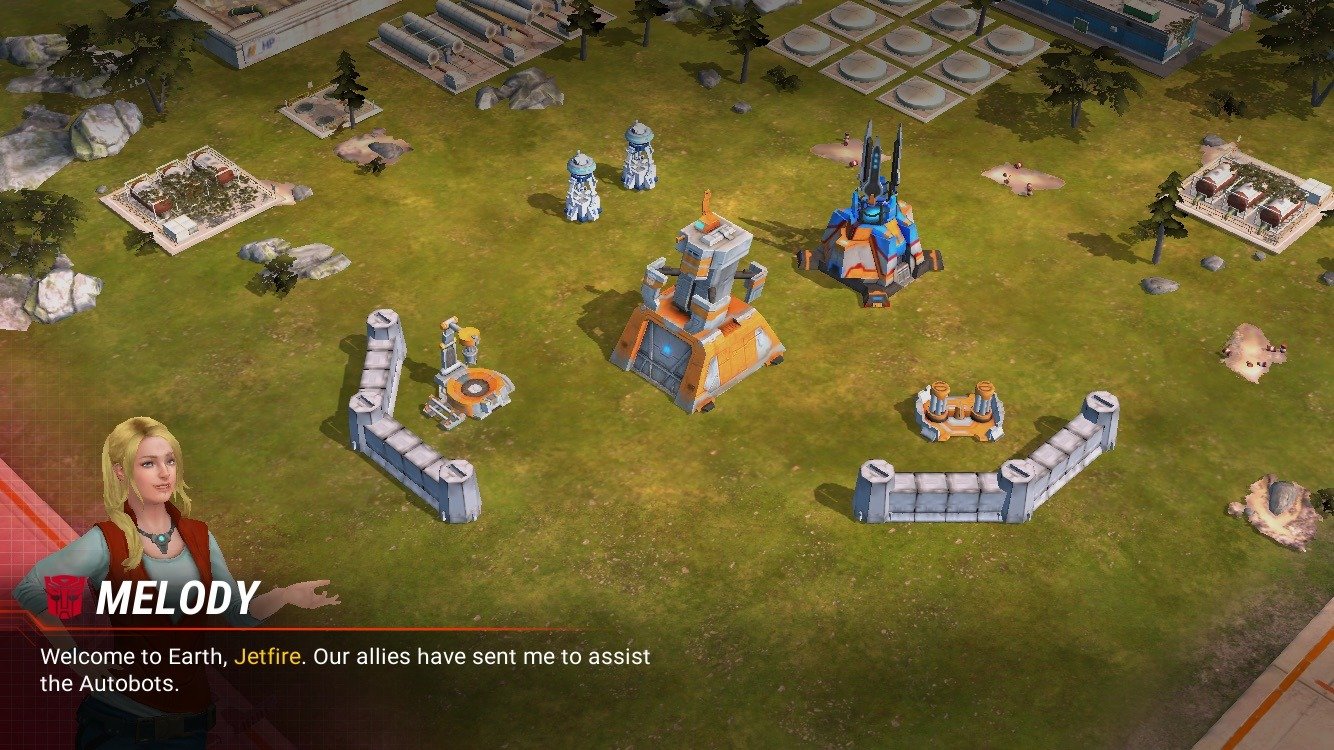 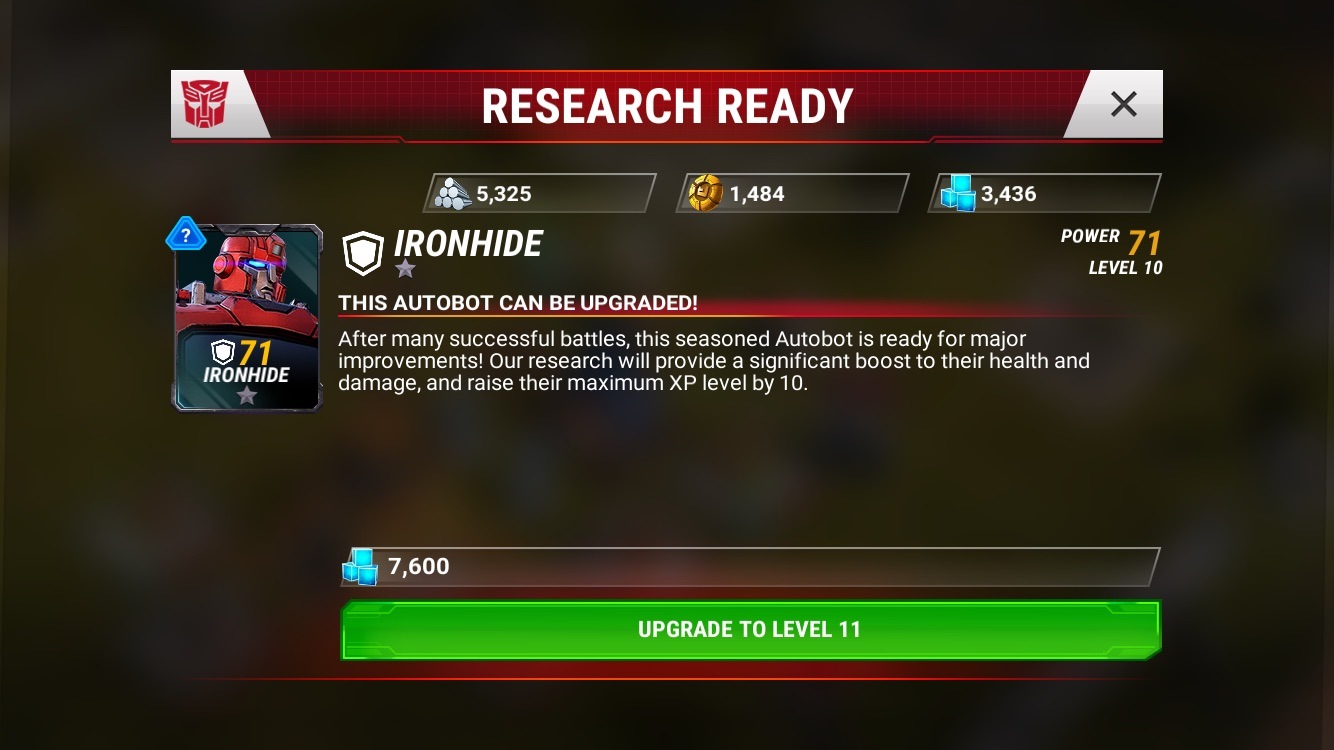 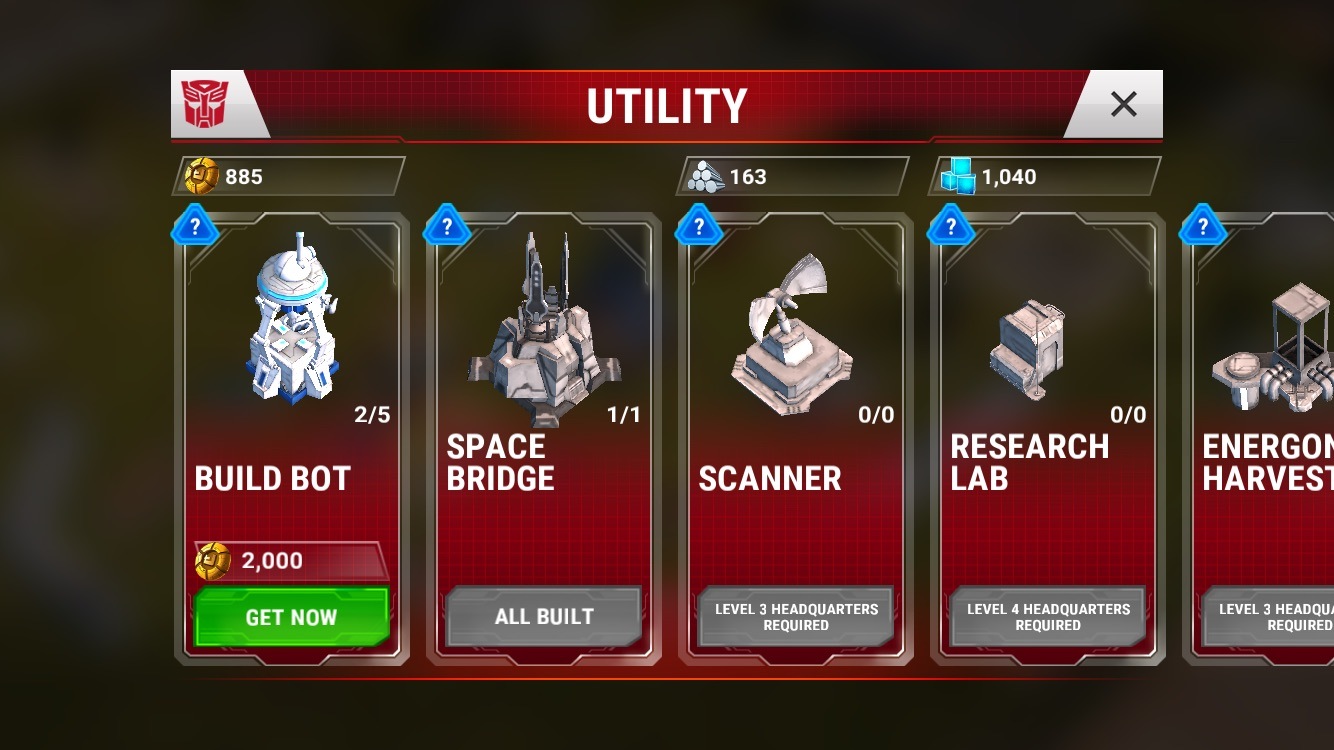 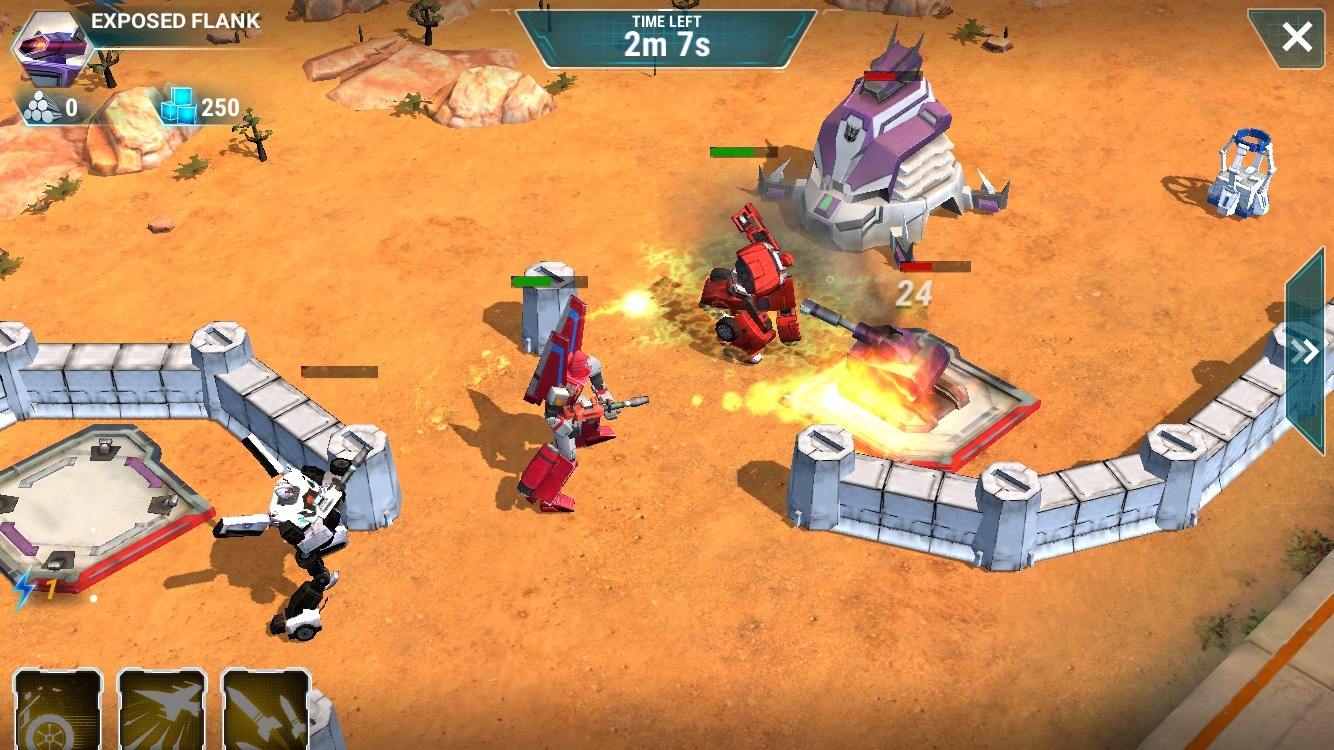 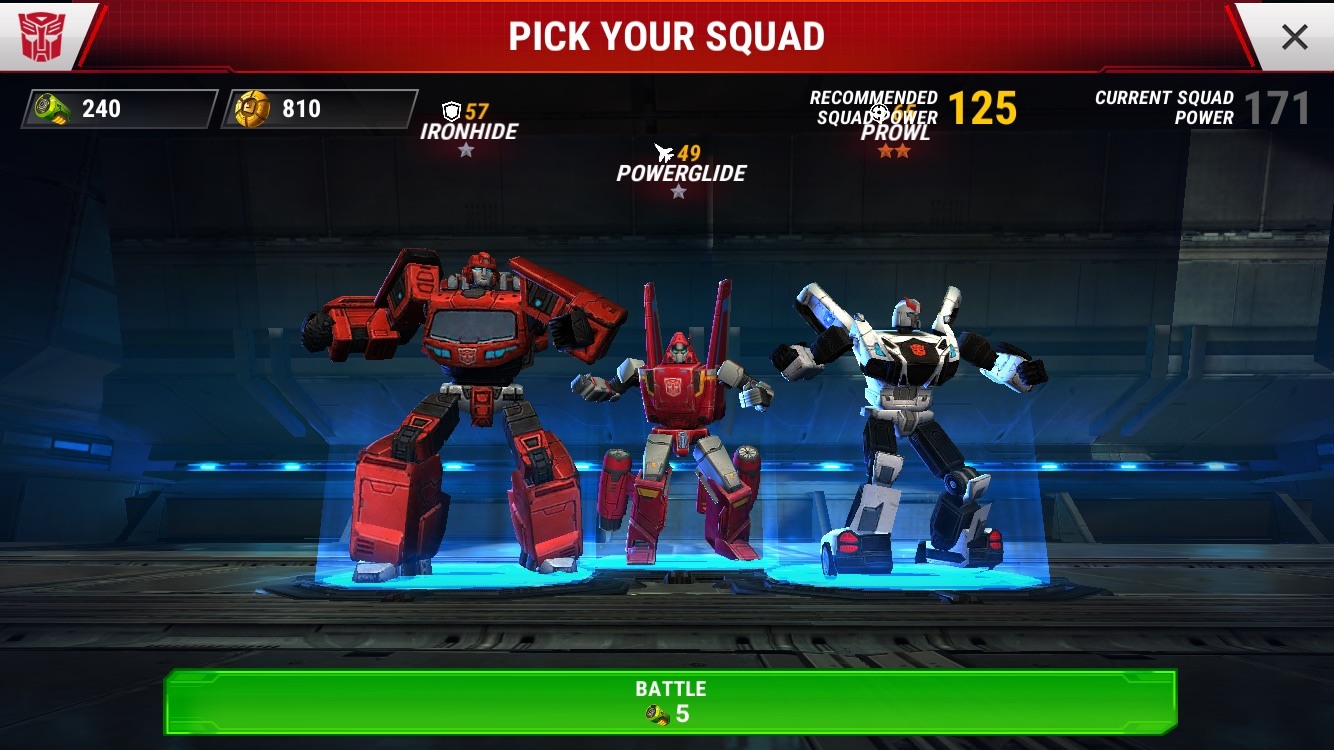 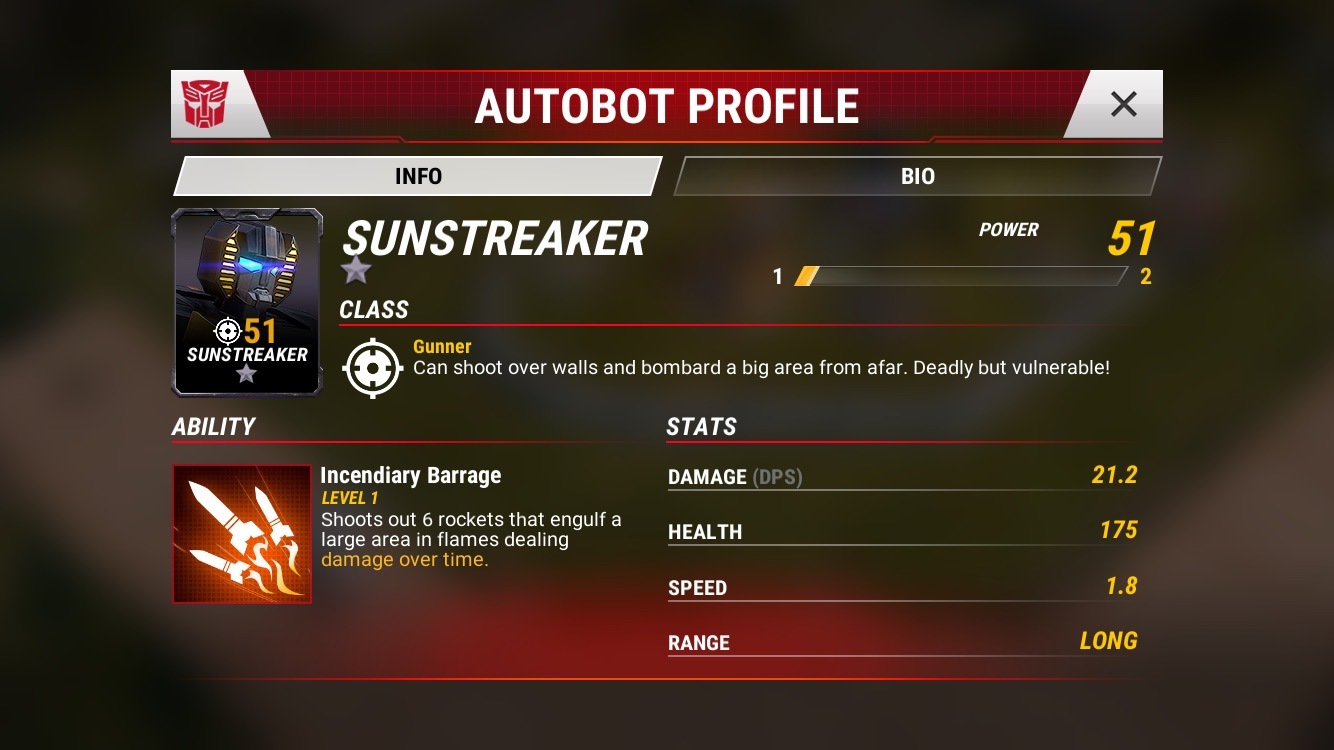