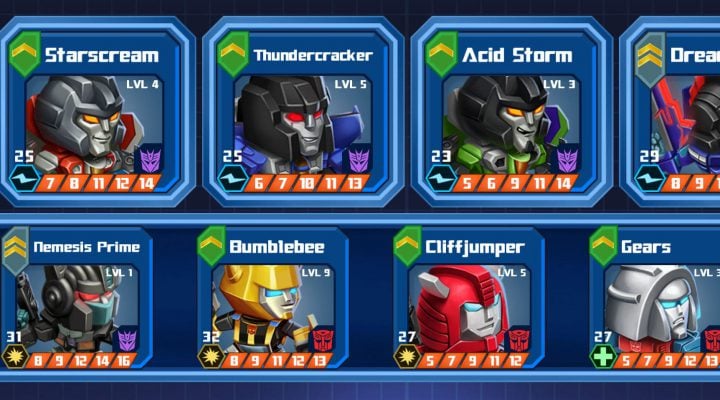 You’ve never seen the Robots in Disguise quite the way they appear in DeNA’s Transformers: Battle Tactics.

I mean that in a very literal way, thanks to the game’s chibi/super deformed art style, but also because while the Transformers have appeared in a bunch of mobile titles already, they’ve never been given the turn-based tactics treatment. Battle Tactics asks players to build the best possible team of four bouts from a selection of over 75 Autobots and Decepticons, then challenges them to test their tactical skills against both AI and human opposition.

The result is a nice mix of strategy and luck that is perfect for bite-sized gaming sessions. If you want a leg up on the competition, Gamezebo’s Transformers: Battle Tactics Tips, Cheats and Strategies can help turn you into an expert bot commander in no time. 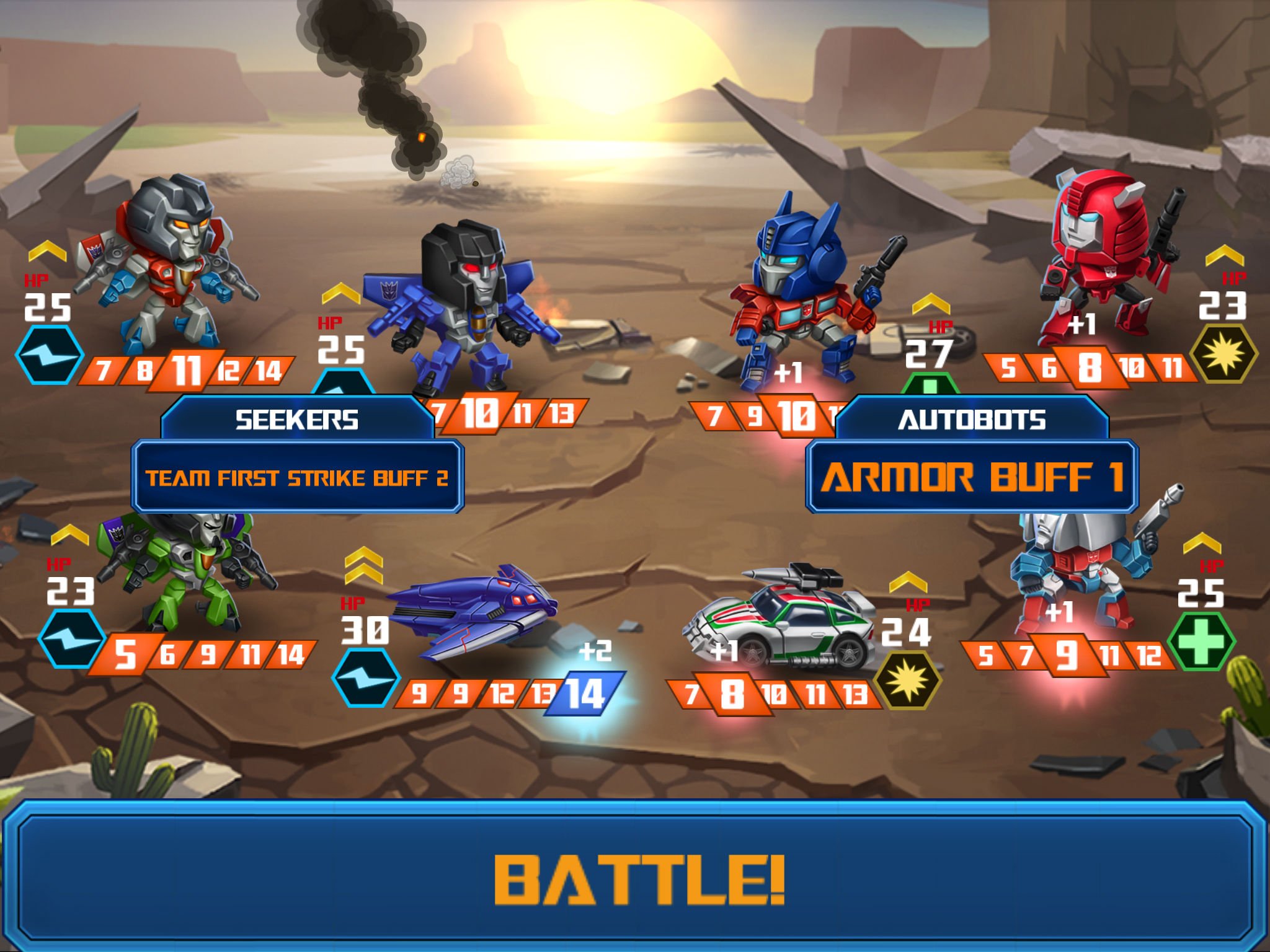 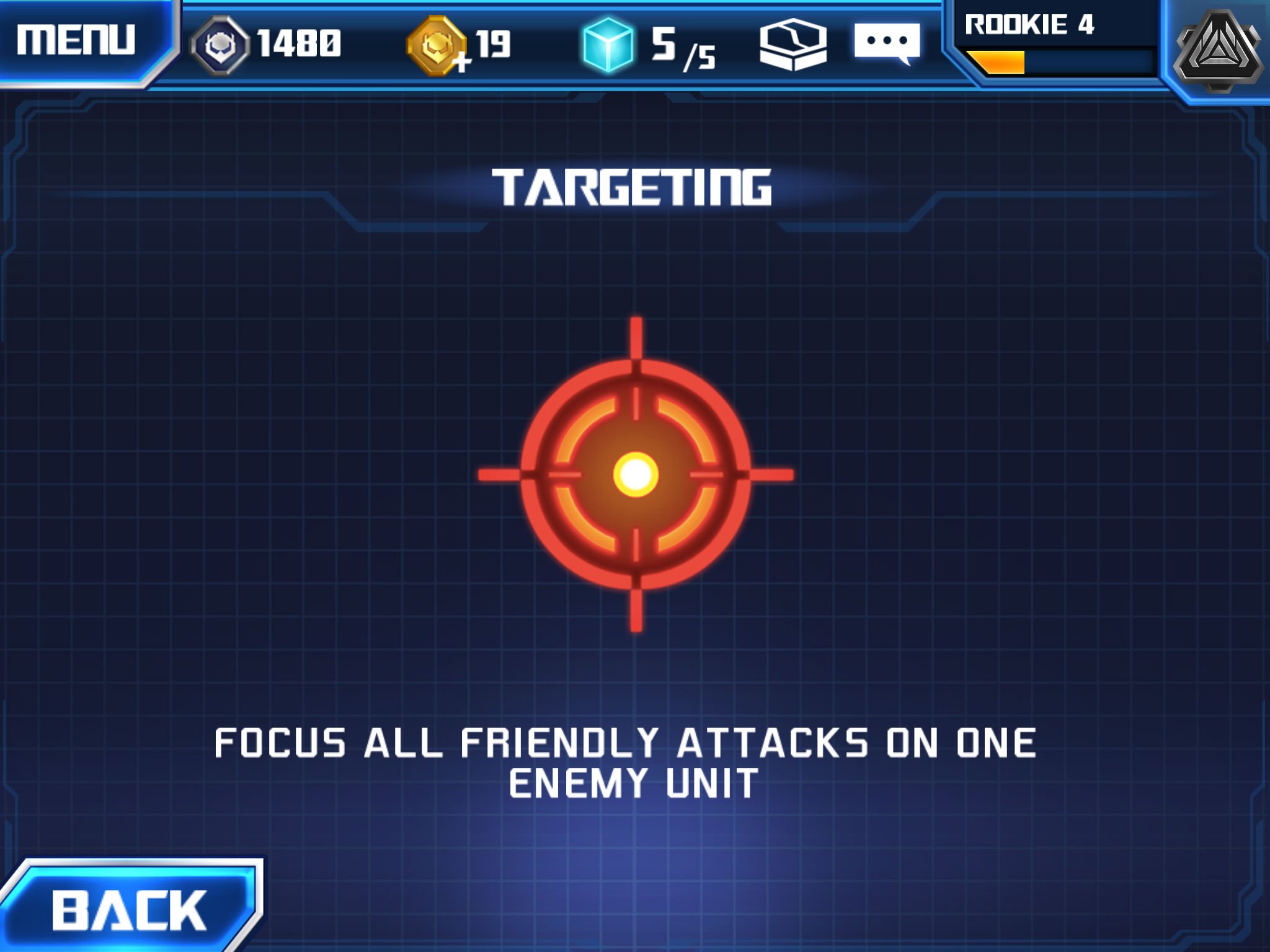 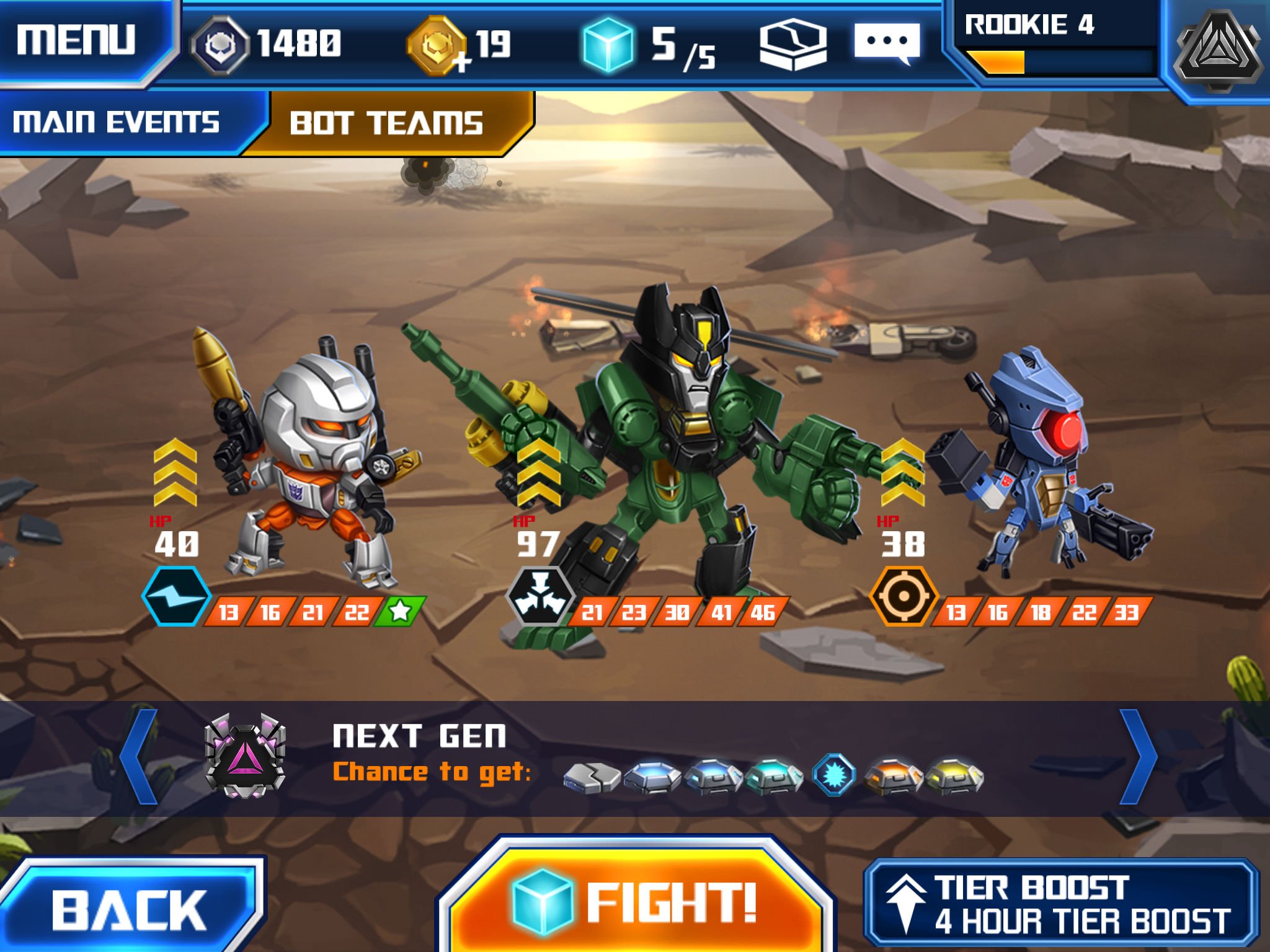 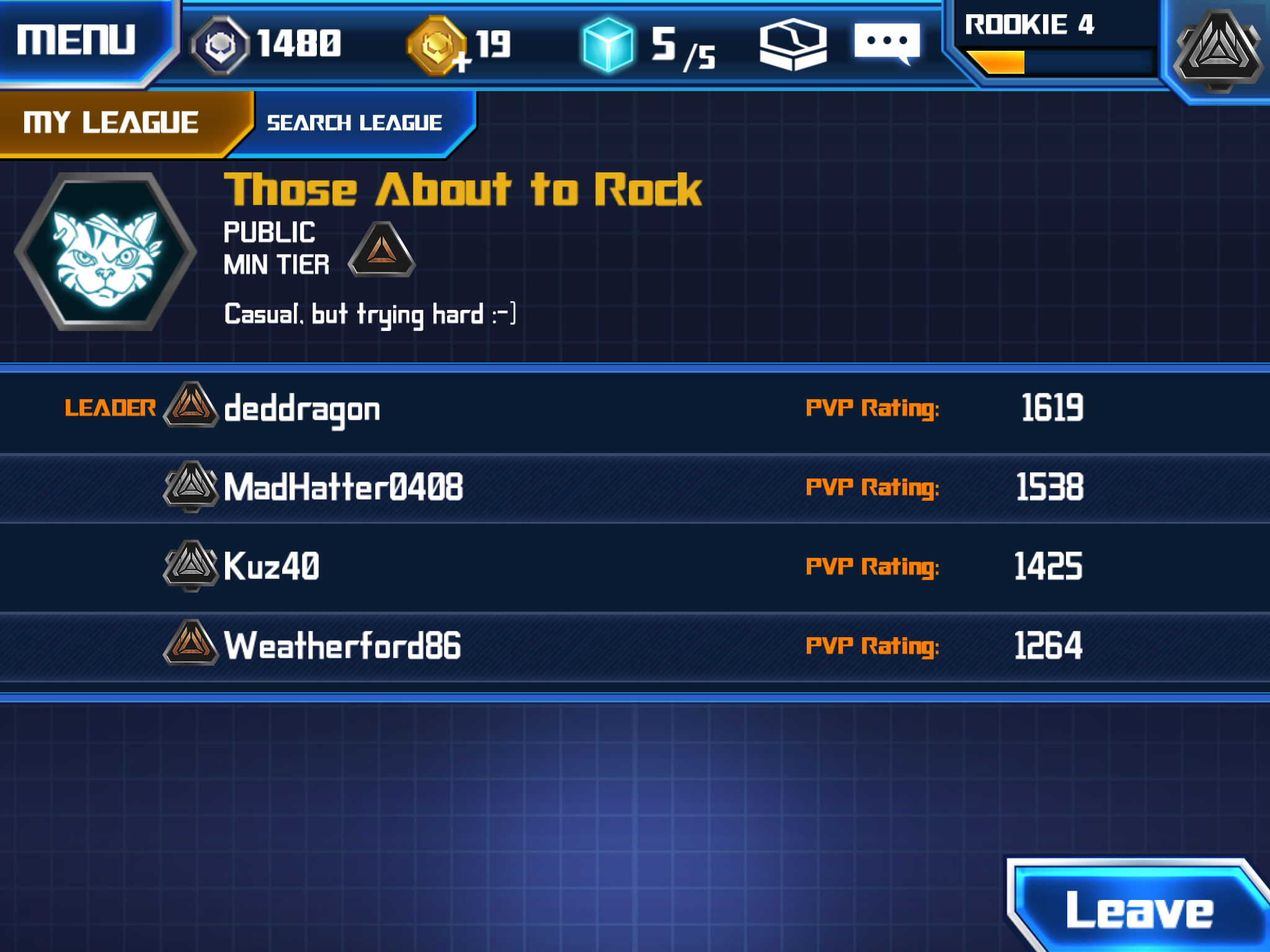