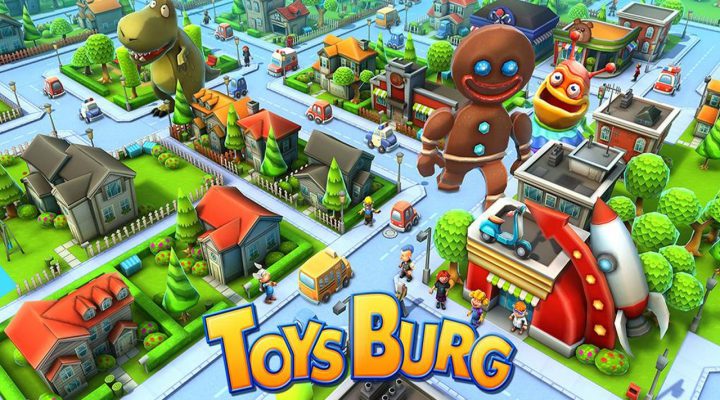 Toysburg is a new game from Angry Mob Games that lets the player put together toys that come to life and end up solving the problems of the neighborhood. Whether players are looking to figure out a way to take down a pirate on the rampage, or figure out how to get around town the fastest way possible, our Toysburg Tips, Cheats4, and Strategies guide is here to help.

Use The Boost, Luke 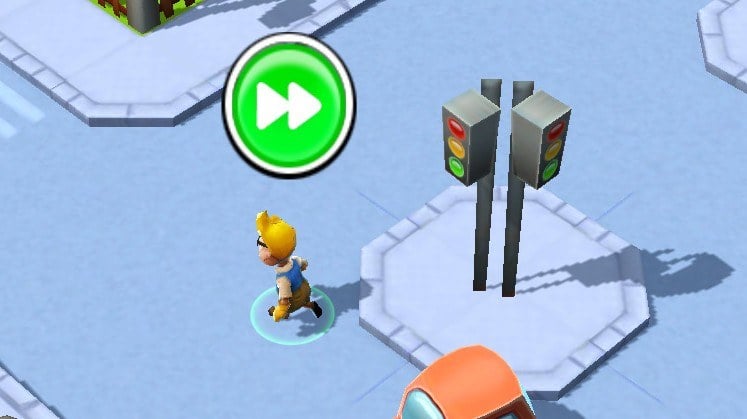 Even if your name isn’t Luke, you should still take advantage of the little speed boost icon that appears over your character at level 2. Walking around is boring and takes awhile, luckily this speed boost option exists to alleviate some of that downtime. The only catch is that it only lasts a few seconds and you have to scroll to your character to find them to be able to use it.

While it will only shave off a few seconds during each quest run, those seconds add up to minutes very quickly. So save yourself a few extra minutes and just hit the green button when you can. 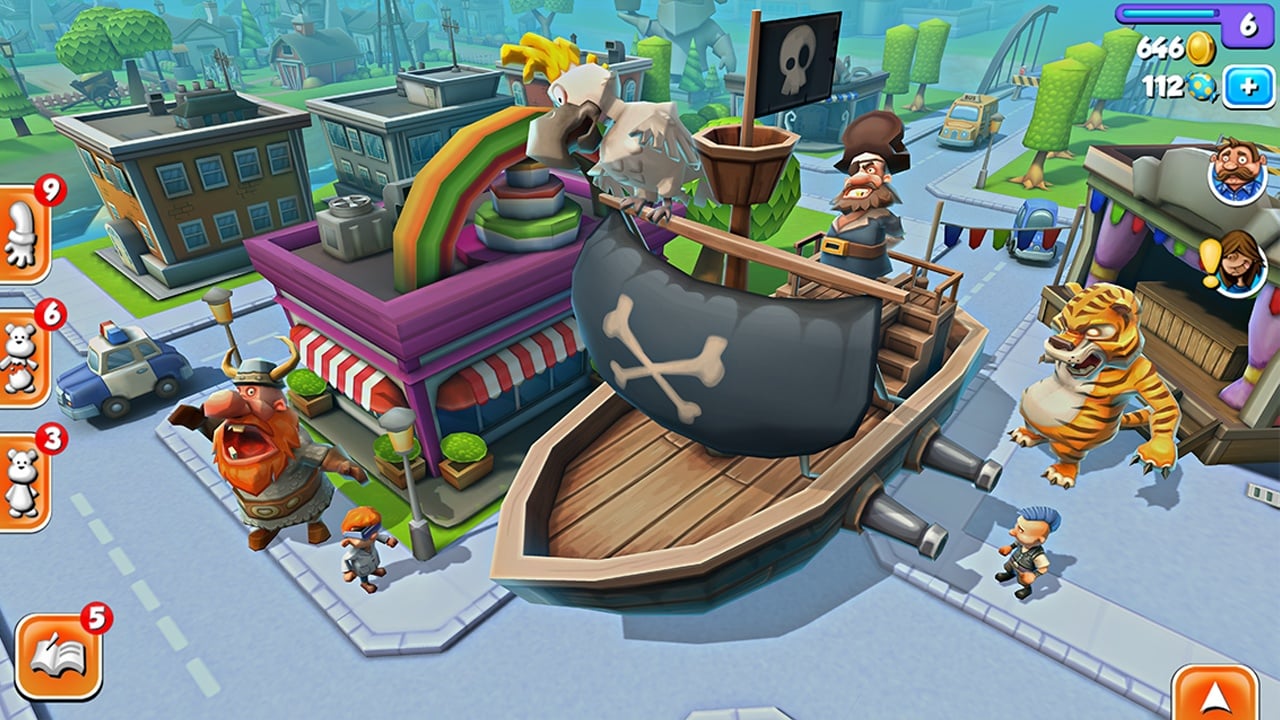 Order the whole toy together.

You can only have a certain amount of open orders at one time, but ordering the whole toy at once counts as only one order. So if you need to make three toys, just order them fully assembled and save yourself the time of having to place multiple sets of orders.

The benefit to being able to order individual parts is that sometimes after a quest a character will give you a toy back and an arm or a leg on the toy is broken. Obviously ordering the two spare parts is cheaper than re-buying a whole new toy, so keep that in mind as well. 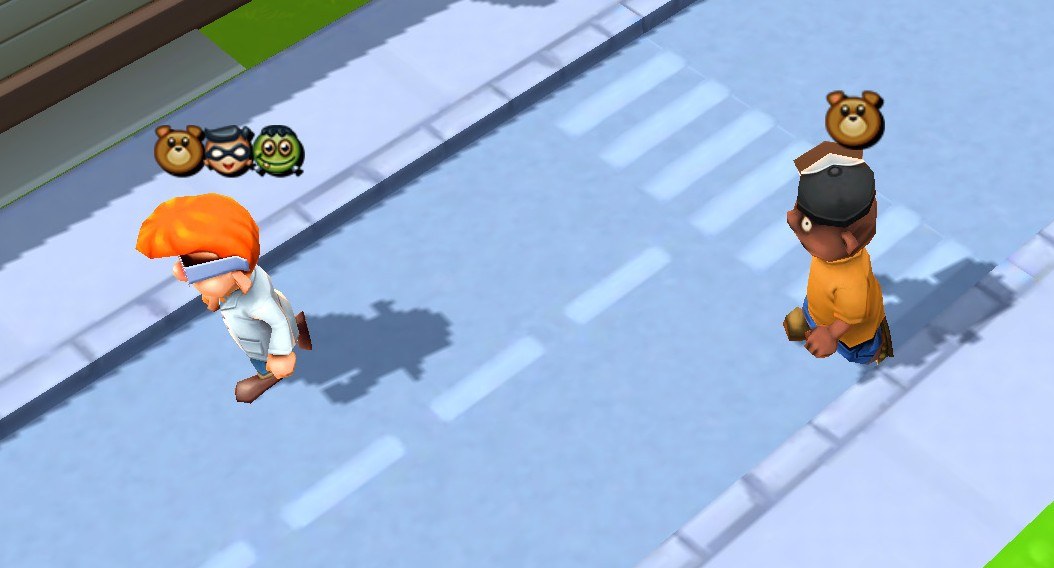 Each character has certain types of costumes they will and won’t wear. If you need to turn someone into a pirate, for example, look for a neighbor character with a little bad guy icon floating over their heads. This indicates that the character is comfortable with becoming a pirate as required by your current quest.

They get to be a bad guy for a bit, and you get to complete your quest. Everyone goes home happy.

Bigger, But Not Much Better 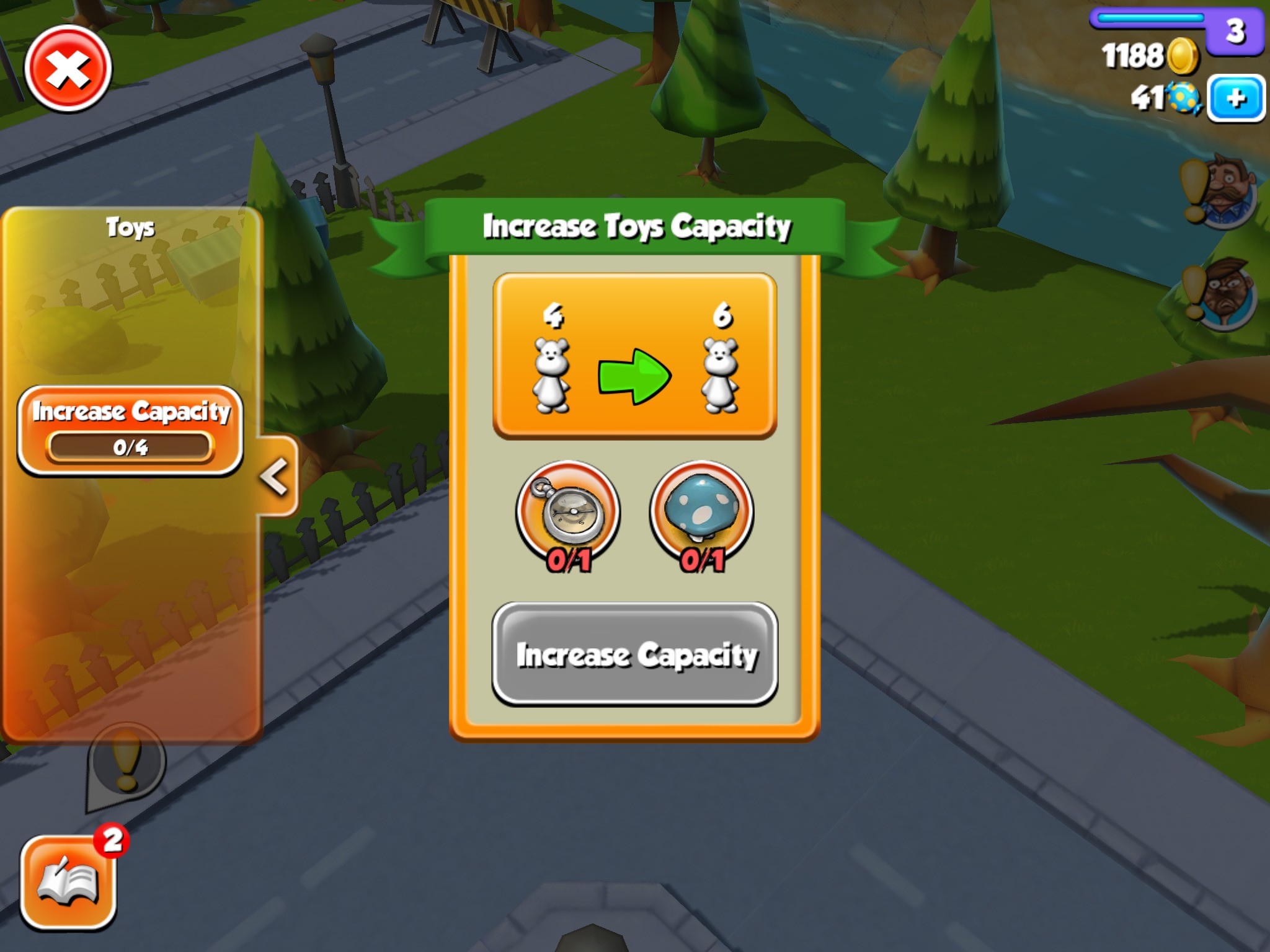 You’ll have the option to unlock expansions to your storage capabilities by using premium currency. From my experience in the game —a few hours in— I never needed to have my bags completely filled up. Maybe this changes later on in the game, but I bought the expansions simply because it sounds like a logical thing to do and never ended up needing the extra room. Learn from my mistakes. 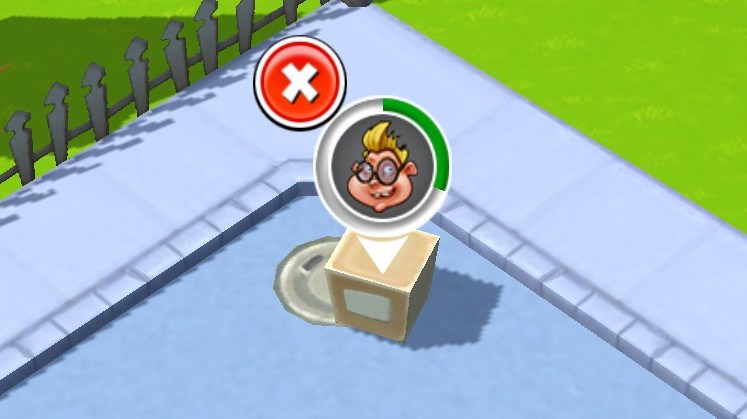 The drivers in Toysburg are just the worst drivers around. Beyond not waiting for kids to cross the street (they just zip right on around you like you’re a pothole) they haphazardly stack boxes on the top of their vehicles.

Get them back for being bad drivers by knocking those boxes off of their roofs. The boxes are filled with loot that you can use to help you complete quests. Or you can just sell whatever you find to make some extra dough. The choice is yours.

Smurfs’ Village and the Magical Meadow Tips, Cheats and Strategies