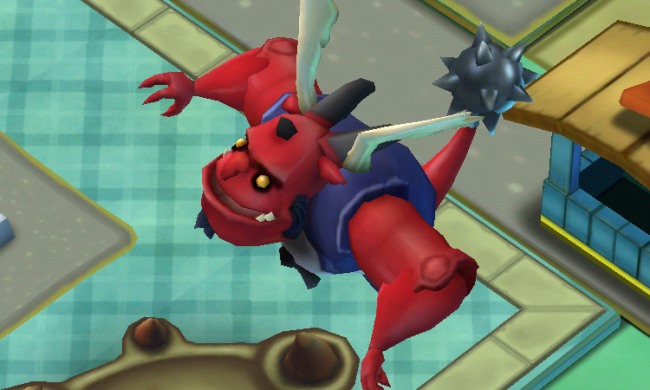 Toy Rush is a tower offense/defense game with some collectible card game elements developed by Uber Entertainment. Though the toys may look cute, they’re pretty formidable once the fighting starts, which is why you’ll want to know your Bowlerpuffs from your Fin Doctors before you find your own base under attack. Gamezebo’s quick start strategy guide will help get you ready with images, tips, information and hints. 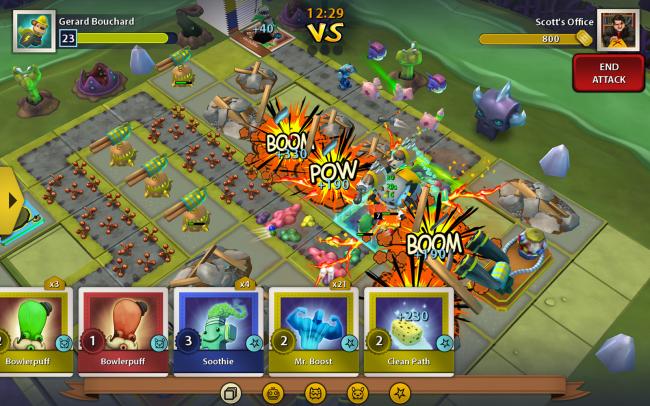 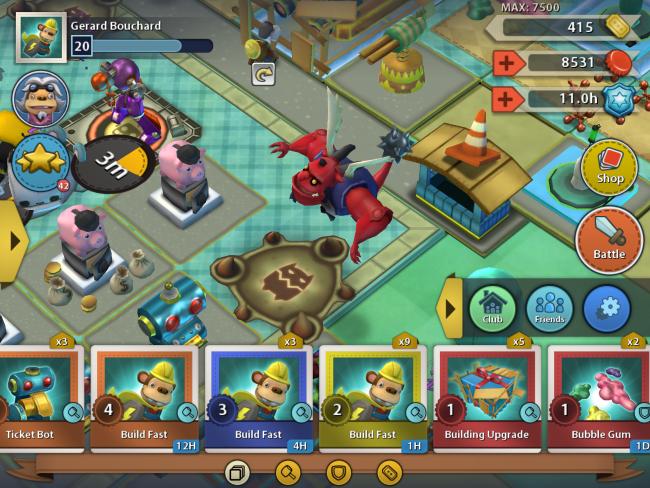 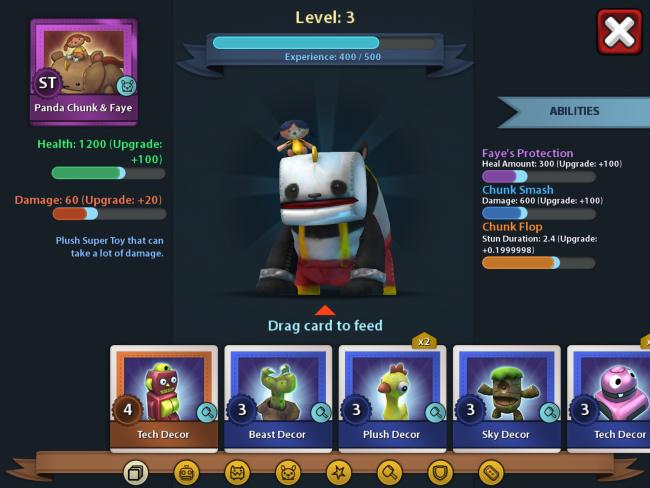 You have completed Gamezebo’s quick start guide for Toy Rush. Be sure to check back often for game updates, staff and user reviews, user tips, comments and much more here at Gamezebo!