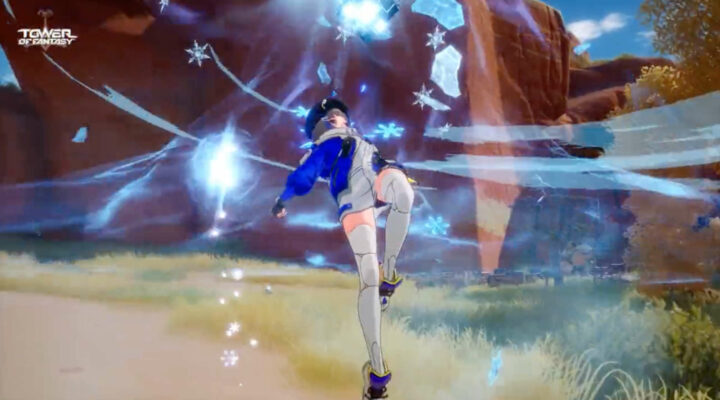 Just got your hands on Cocoritter and don’t really know how to set her up for use? Our Tower of Fantasy Cocoritter build guide is designed to help. We’re going to help you choose the right equipment that will allow you to tackle the most challenging content. We’ll also cover the basics, including Cocoritter’s weapon, skills, abilities, skins, and more.

Not heard of Tower of Fantasy? It’s one of mobile and PC’s biggest free-to-play releases this year. It takes a lot of inspiration from Genshin Impact, giving you a wide-open fantasy-themed world, a bunch of anime-styled characters to collect, and a story that will unfold as you play.

Tower of Fantasy has only just launched, so we haven’t been able to put together a Cocoritter build yet. However, we will update this guide as soon as we’ve gathered more info. Bookmark it and check back.

Cocoritter is an ice-themed combatant in Tower of Fantasy that also has the ability to heal, so she’s pretty multifaceted.

Where Can I See Some Cocoritter Gameplay?

Hotta Studios has put together a Cocoritter showcase on Twitter that will give you an idea of how Cocoritter looks and plays.

Cocoritter fights with a staff-type weapon, which is known as ‘Absolute Zero’. It features ice-based attacks and has a focus on healing.

We’re still learning the basics of Cocoritter’s abilities, so we’ll update this guide as soon as we’ve learned more.

Does Tower of Fantasy Cocoritter Have Any Other Skins?

Yes, you can unlock a new skin for Cocoritter as soon as she achieves star level three. Check out a screenshot of the other skin below. Starter Guide to The House of Da Vinci 3 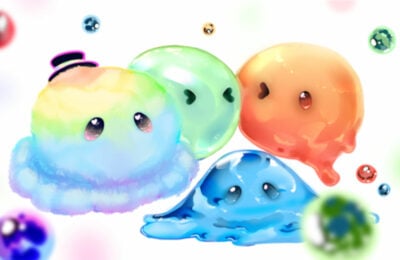