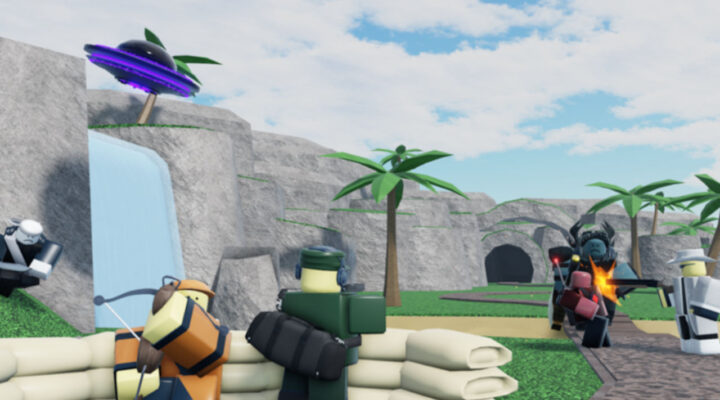 Looking for some Tower Blitz codes? Well, you’ve come to the right place! In this guide, we round up the most recent active codes that you can redeem in-game for freebies. What’s more, we keep it updated as often as new codes drop, so we recommend that you bookmark this page and check back often. That way, you’ll never miss out on new stuff.

Tower Blitz is a Roblox game that challenges you to defend the world from invading aliens. As a tower defence game, you do so primarily by using towers. You have to defend two paths simultaneously and prevent the aliens from reaching your base.

You can check out Tower Blitz on Roblox. If you’re looking for something new to play, check out our Encounters codes, Fruit Battlegrounds codes, and Kengun Online codes.

Last checked for codes on January 10.

Now, we’ll answer a bunch of questions you might have about Tower Blitz or codes in general.

How Do I Redeem Tower Blitz Codes?

That’s the easy part. Just complete these steps to get your freebies.

Alternatively, you can keep an eye on the Roblox group to occasionally get codes directly from the developer. There’s also the official Discord account.

What Is Tower Blitz?

Tower Blitz is a Roblox tower defence game that challenges you to protect the world from an alien invasion. In each round, there are two paths leading to your base and you have to place towers to battle off alien invaders. As you progress, you’ll earn currency that you can spend on new towers and upgrades.