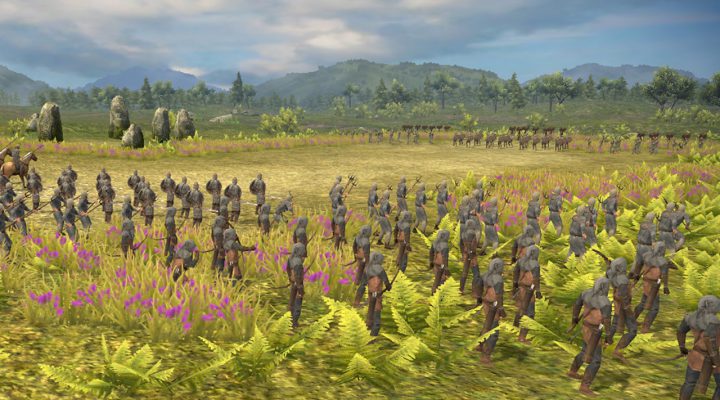 Total War Battles: Kingdoms the newest game in the Total War franchise, and new fans and mobile strategy game enthusiasts alike will find a good amount to sink their teeth into with this game.

Our Total War Battles: Kingdom tips, cheats, and strategies guide is a great way to ensure that you’re kingdom is running at maximum efficiency and that your soldiers are ready for the long, bloody road ahead. 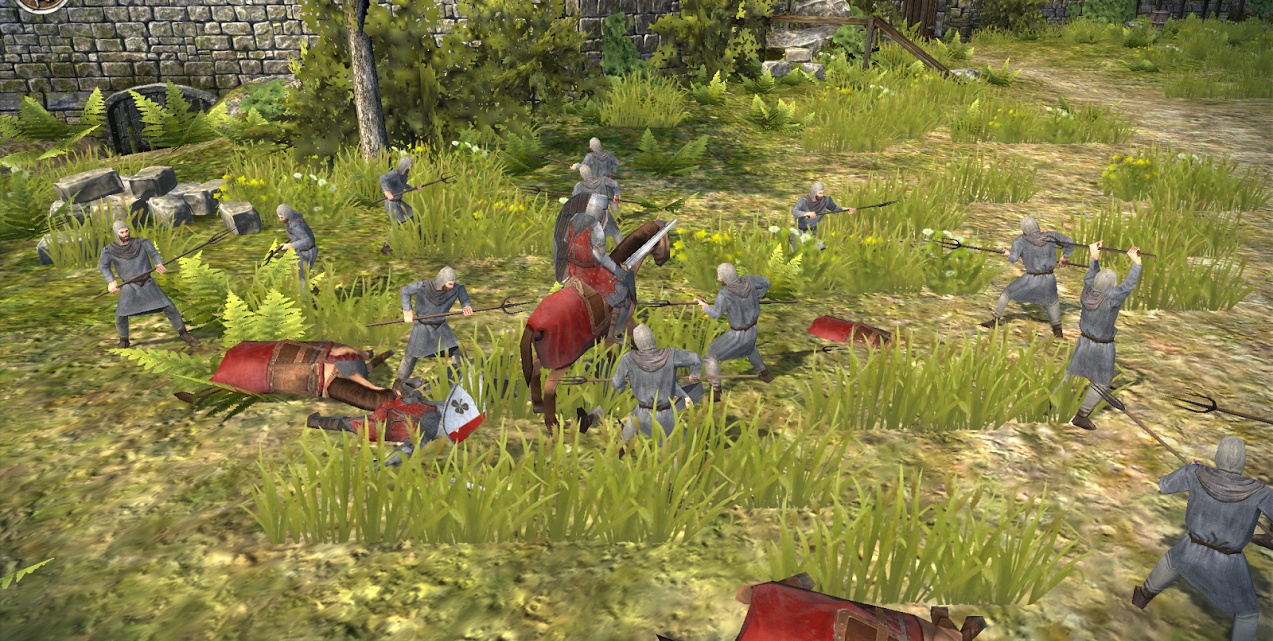 Before each battle, take a moment to look at the kinds of soldiers your enemy is working with. While you won’t know their exact formation until you meet them face to face on the battlefield, you’ll get priceless information as to what exactly their army is composed of.

For example, you may see that the enemy is working with all cavalry troops, in which case you’ll want to lose your swordsmen and replace them with spear men.

Initially you won’t have the troop numbers to make the most ideal match-up in your favor, but you can certainly improve your odds of victory by preparing an army that takes as much of an advantage of the enemy’s lineup as it can.

Total War Battles: Kingdom is largely a city-building game where you’ll be harvesting resources from your kingdom’s acres of forests and mountains to build up the buildings surrounding your castles. Always remember that building placement matters. Some buildings have specific bonuses for being placed next to other buildings, so do your research before just plopping down a new building as soon as you have the resources for it. 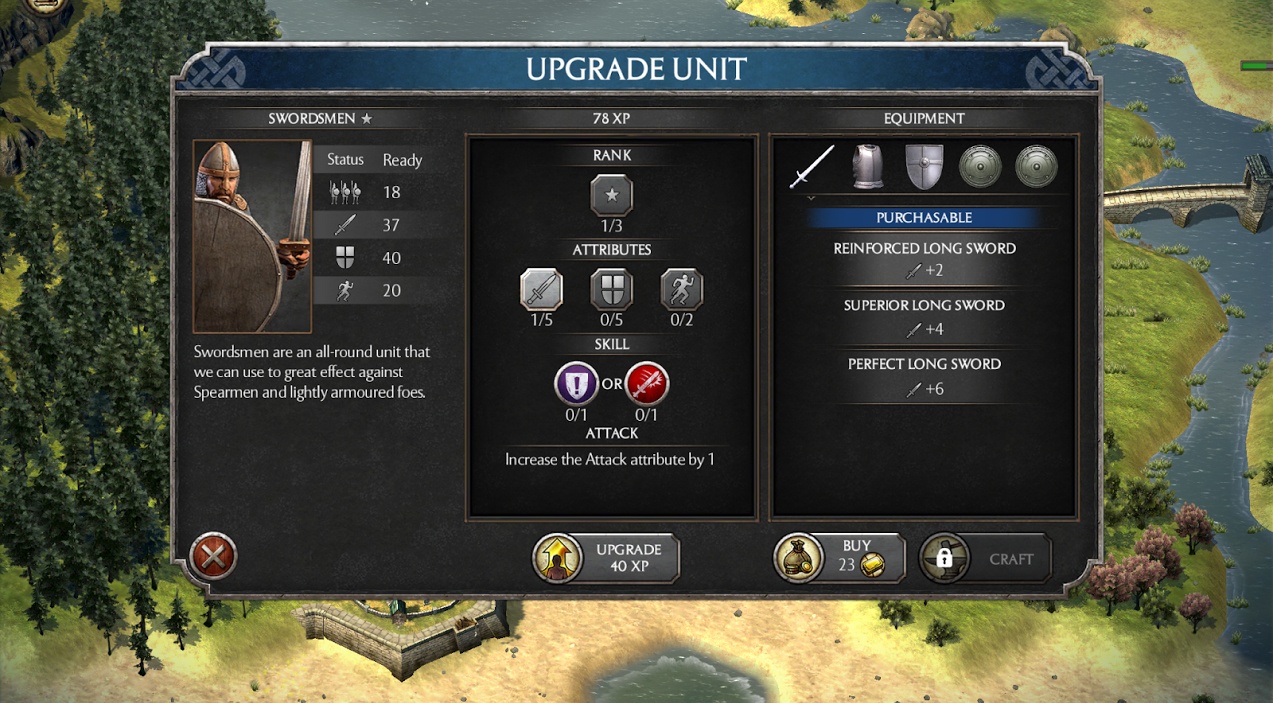 As you build up your kingdom you’ll unlock special abilities to utilize in combat that have the potential to greatly affect the outcome of a battle. Read up on them so that during combat you’re not wasting precious time trying to remember which icon triggers what ability.

Also, don’t forget to open up your army’s stat window every now and then to see if a group of your troops can be upgraded with better stats or combat abilities. You’ll get experience points for every battle you win, so check back often to ensure that your troops are in top shape.

Be wary of how you spend your gold.

It may be really easy to spend the initial gold (gold is the in-game premium currency) on making your Kingdom’s crest really cool, with vibrant stripes and a neat symbol. But realistically, your gold is better suited for just about anything else rather than cosmetic items.

Later on in the game, when wait times stretch out, you’ll be happy you saved your gold with your super plain crest. But then again, it’s your gold, so spend it how you best see fit. If you’re comfortable with in-app purchases, you can always buy more. 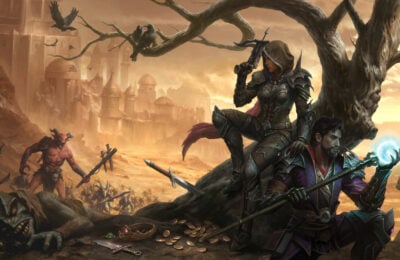