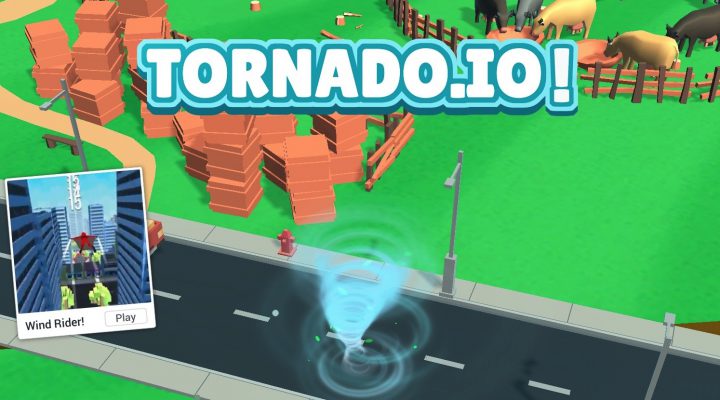 Games where you grow an object by destroying smaller objects seem to be all the rage at the moment. The latest title to boast such a concept that’s hit the top of the App Store charts is Tornado.io!

It is exactly as you might expect, asking you to control a tornado through various landscapes – sucking up everything in your path. The more you gobble up the larger you become. Now it may be a relatively simple concept, but you may struggle to finish top of the leaderboard – at least at first.

But you have no need to worry. Just follow our tips and tricks listed below and you’ll be torna-doing well in no time.

You can take Tornado.io! for a spin and try these tips, cheats, and strategies for yourself by downloading it via the App Store now. 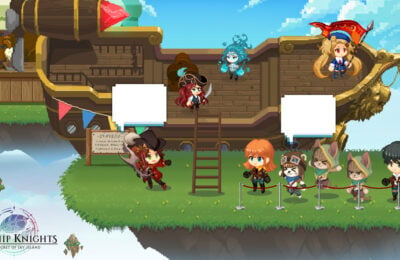 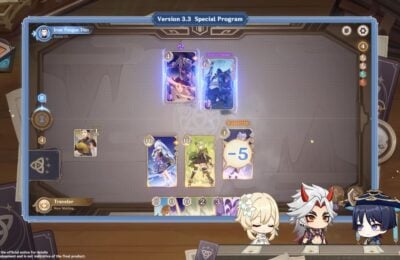 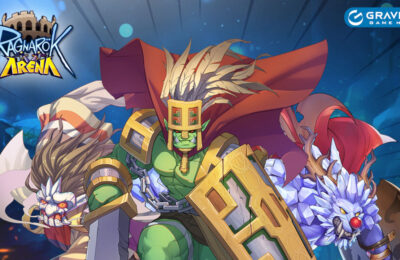