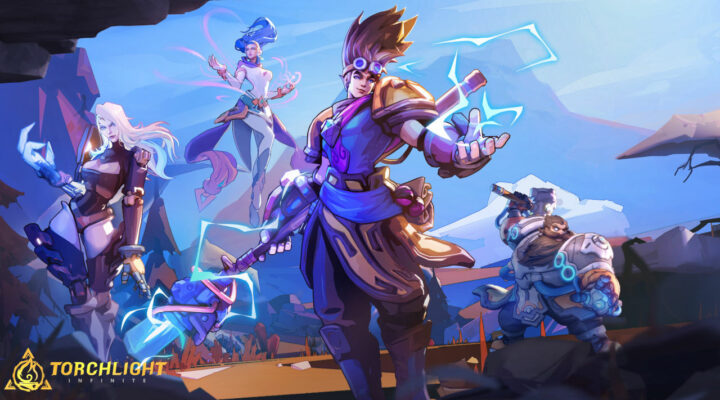 Not sure which of the Torchlight Infinite classes are best? Well, wonder no longer, as that’s exactly what this Torchlight Infinite tier list is here to answer. In this guide, we rank all of the characters from the heights of S tier (being the best) to the depths of D tier (they suck). Spoiler alert: we don’t think any of the classes are actually bad, and we’ve spent a lot of time playing to put together a Torchlight Infinite builds guide, but some are definitely better than others.

Now, we’ll rank all of the characters from S tier to D tier.

Requires mastery to get the most out of.

Won’t perform as well as the best.

How Did We Pick Our Torchlight Infinite Tier List?

So, first-things-first: as we suggested in our opening paragraph, we really don’t think any of the characters in Torchlight Infinite are actually bad. In fact, in their own way, they’re all excellent, and we wouldn’t recommend against playing any of them.

Torchlight Infinite actually has a very open-ended character progression system, giving you a high-degree of customisability. That means you can pretty much play any character however you want.

Having said that, there are definitely characters that are easier to play than others – particularly during the beginning – and that’s provided the basis for this tier list.

Why Are Rehan and Moto the Best?

Rehan is our top tier pick as they really excel right from the beginning. Not only are they an absolute powerhouse in terms of DPS, absolutely melting all opponents that you come across, but they don’t have any issues with survivability either.

Not only that, but there’s a wide variety of options in terms of equipment, too. Being able to wield two weapons provides you with huge statistical bonuses, for example.

As for Moto, they’re by far the easiest class to use in the game thanks to the large number of pets you can chuck out to fight for you. Our experience has found that DPS is slightly lower than Rehan, but survivability is considerably increased.

Youga is our mid-tier option. They’re kind of like a cross between Rehan and Moto, though a slightly lesser version of each of them. DPS is solid with Youga, and pets allow them increased survivability, but we found that both stats fell short of our S and A tier options.

Having said that, if you’re a little bit of an expert at Torchlight Infinite, Youga gives you a sort of jack-of-all-trades option that proves very fun to play. Besides, this class is highly customisable in a way that others aren’t.

The same can be said of Thea, the new Oracle class. She’s pretty similar to Youga in her playstyle and tier.

Why Are Frostfire and Divineshot the Worst?

Again, we’ll reiterate: none of the characters in Torchlight Infinite are bad, and that is very true of these two. However, someone has to go last, and unfortunately our ranged primary classes take last place.

While DPS for both classes is right up there with Rehan, survivability is compromised, and requires a lot more effort to stay alive. You need to actively dodge and maintain healing skills when in the middle of intense battles.

As a result, DPS can be affected. Rehan and Moto allow you to just focus on dishing damage, with healing and dodging almost an afterthought. With Carino and Gemma, you have to actively keep an eye on health, which means, at times, you’re not going to be dishing damage.

How Often Do We Update Our Torchlight Infinite Tier List? 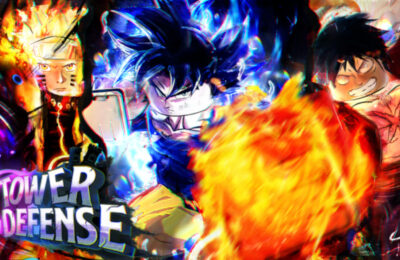 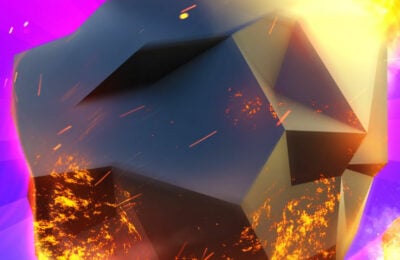