Home / Walkthroughs, Tips, and Cheats / Torchlight Infinite Builds – The Best For Each Class 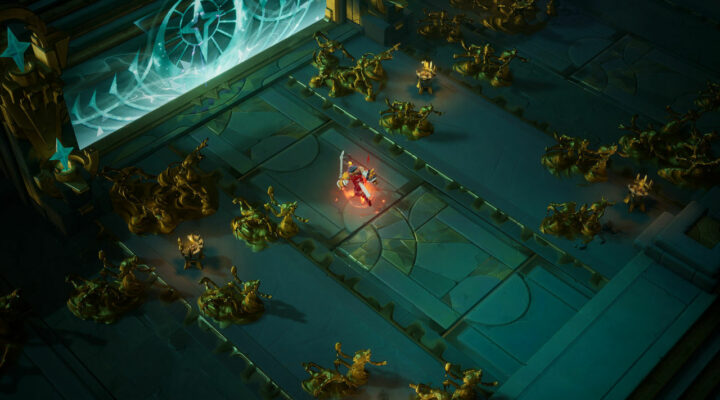 Just started playing the latest Torchlight and not sure how to set up your character for the endgame? Well, our Torchlight Infinite builds guide is here to help. In this guide, we’re going to round up the best builds for each class so you can get the very best of starts. We’ll include recommended equipment, skills, talents, and everything else you need to make the most of your character’s new play-style.

For those that don’t know, Torchlight Infinite is the latest entry in the Diablo-like action RPG series. It’s available on mobile and PC, and features a new selection of character classes to play with. For the first time in the series’ history, it’s a free-to-play game too, with an emphasis on online play. Think the Diablo Immortal of Torchlight.

Now, let’s take a look at the best Torchlight Infinite builds per class.

We’ve put together a compete Torchlight Infinite commander build that focuses on maximising the power of your minions to deal damage for you, allowing you to sit back, control the crowd, and collect your loot.

We’ve put together a complete Torchlight Infinite berserker build that focuses on, effectively, improving the class’s already considerable strengths. We boost melee DPS as far as it can go, with defence taking a second seat. Having said that, this build can absolutely still take a beating.

Our Torchlight Infinite Frostfire build focuses on absolutely maximising the damage potential of the class, as well as taking advantage of its unique relationship with frost and fire.

We also boost intelligence, mana restoration, and energy shield as much as possible.

Our Torchlight Infinite Divineshot build focuses on maximising the damage and number of projectiles you can fire on each shot, turning you into a speedy, AOE powerhouse. Survivability is no issue either, with plenty of healing and evasion abilities keeping you in the thick of battle.

Why All Of Our Torchlight Infinite Builds Focus on DPS

Given that Torchlight Infinite doesn’t have any co-op or competitive multiplayer to speak of (yet!), there’s no real need for support or tank-y type roles as things currently stand. Instead, you really are just better off maximising your damage output.

That will enable you to get through all of the content that Torchlight Infinite has to offer as quickly as possible. Besides, the old adage is true here: the best defence is a good offence.

That doesn’t mean that we neglect defence entirely, of course. Depending on the class, we do recommend healing and dodge abilities to help keep you alive. Rehan can pretty much walk into any situation without a care in the world, but the magic classes do need a little extra healing and active defence options.

If, and when, co-op becomes a thing in Torchlight Infinite, we’ll take another sweep through our builds and recommend tank or support options.

Advice on Making Your Own Torchlight Infinite Builds

While we’re pretty confident in our builds above, we understand that there are plenty of you out there that prefer to make your own. That’s great! In fact, most of the fun in an action RPG comes from building up a character.

However, if you’re new to this sort of thing, or just want some advice, we can still help with that. Without telling you what to do, we’ve put together some advice on how to set up your character below.

The bread and butter of your build, and likely where you’ll begin, as everything else supports the options you pick here.

Now, you’ll unlock progressively more skill options as the game progresses, so don’t worry about getting it perfect from the moment you start – that’s simply not possible. Instead, experiment with the different offensive options until you find one you like.

And make sure you actually try it. A lot of action RPG players get so absorbed in reading about the different skills and effects, that they fail to actually consider whether it’s working for them in practice. Make sure you actually like how your character plays, and you’re effective.

Our last suggestion is to layer on support options depending on your needs. If you’ve got two healing spells, but only ever use one, drop it and swap to another support or offensive skill. Always adapt to the needs of the moment.

There are no gear checks in Torchlight Infinite (that we’re aware of, anyway), so you don’t have to worry about maximising an arbitrary number. Instead, you can focus entirely on the statistical bonuses of each weapon.

For example, when playing Moto, we opted to equip weapons with much lower DPS if the stat bonuses favoured us. Anything with +x% minion damage was great, because that’s where all of our damage was coming from anyway.

It’s those stat bonuses that we care about mostly in Torchlight Infinite, so always make sure to look at them and make a judgement call on how much they’ll support your build.

These are actually very straightforward when you’ve selected your skills, as your talents tend to provide you with flat statistical bonuses.

Again, coming back to our Moto setup, we opted for God of Machines initially, as all of our DPS comes from summoning. If you hit overview, you can see what each tree specialises in and really double down on how you prefer to play.

Once you’ve selected your equipment type and skills, this will just become a breeze.

These are also pretty straightforward, as you often only have one or two options to select from each time you unlock a new trait. They’re tailoured towards different play styles, so just pick the one that appeals to you most.

You can experiment with these as well, of course, because you can change them at any moment. So just see which one you like in practice.

Our advice is simply to use the best pets you unlock and try not to worry about it too much. You could easily waste a lot of cash, not to mention time, on pets that’s just better off spent elsewhere.

We would say that you should focus on offensive options where possible, as Torchlight Infinite favours that particular statistic in its current form. 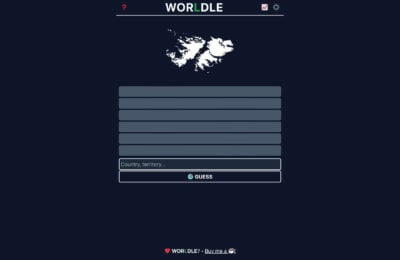 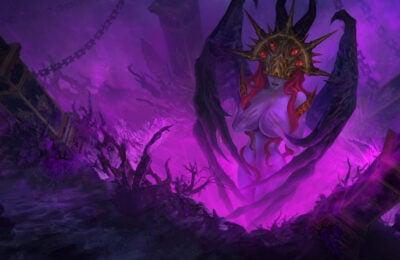 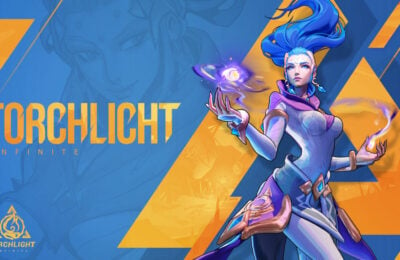 Torchlight Infinite Codes – Get Your Freebies!