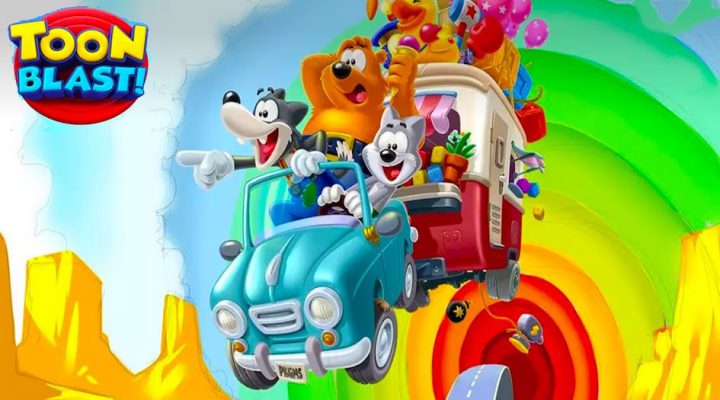 Toon Blast is the latest casual puzzle game from Peak Games. Kind of like the company’s earlier hit, Toy Blast, it’s all about matching up blocks in order to complete various objectives. It’s simple yet addictive stuff. If you’re just starting out, you might want some helpful advice on what to do.

That’s where Gamezebo’s Toon Blast Tips, Cheats and Strategies comes into play, offering up a bevy of useful tricks on how to succeed in this quirky world. 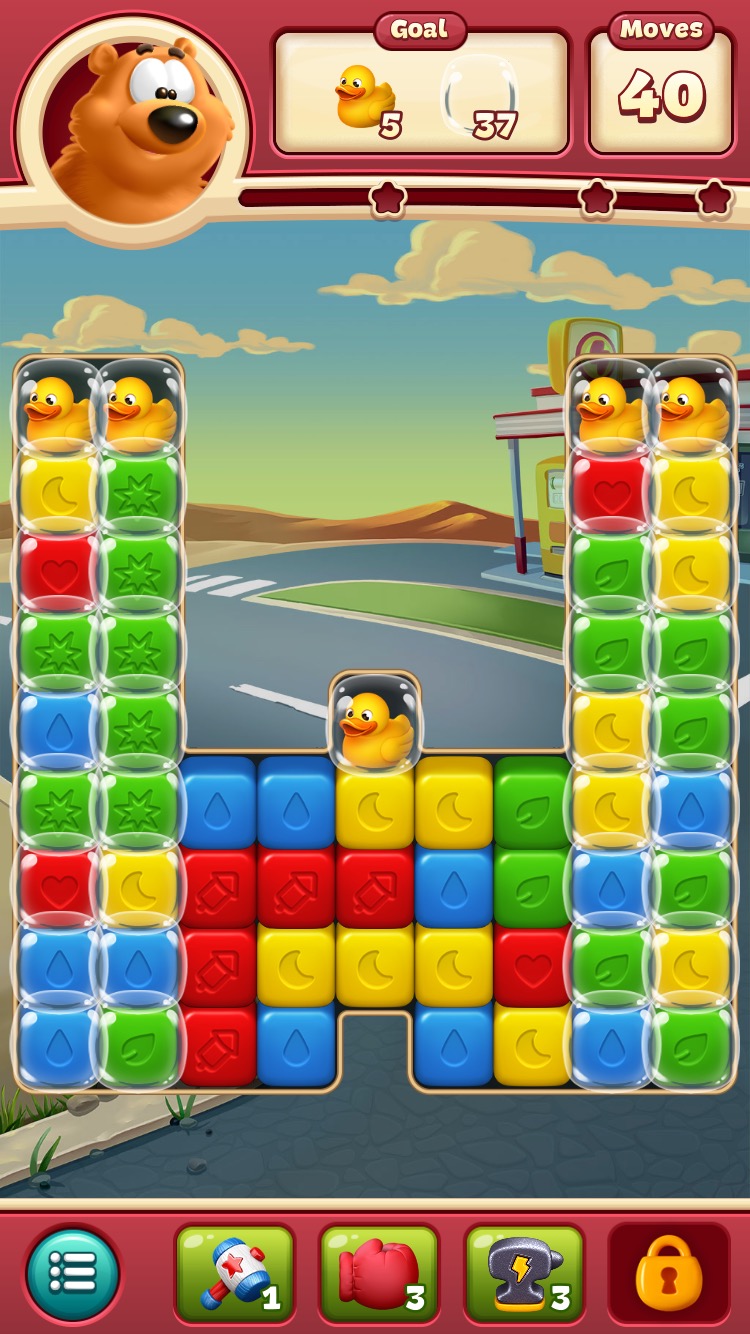 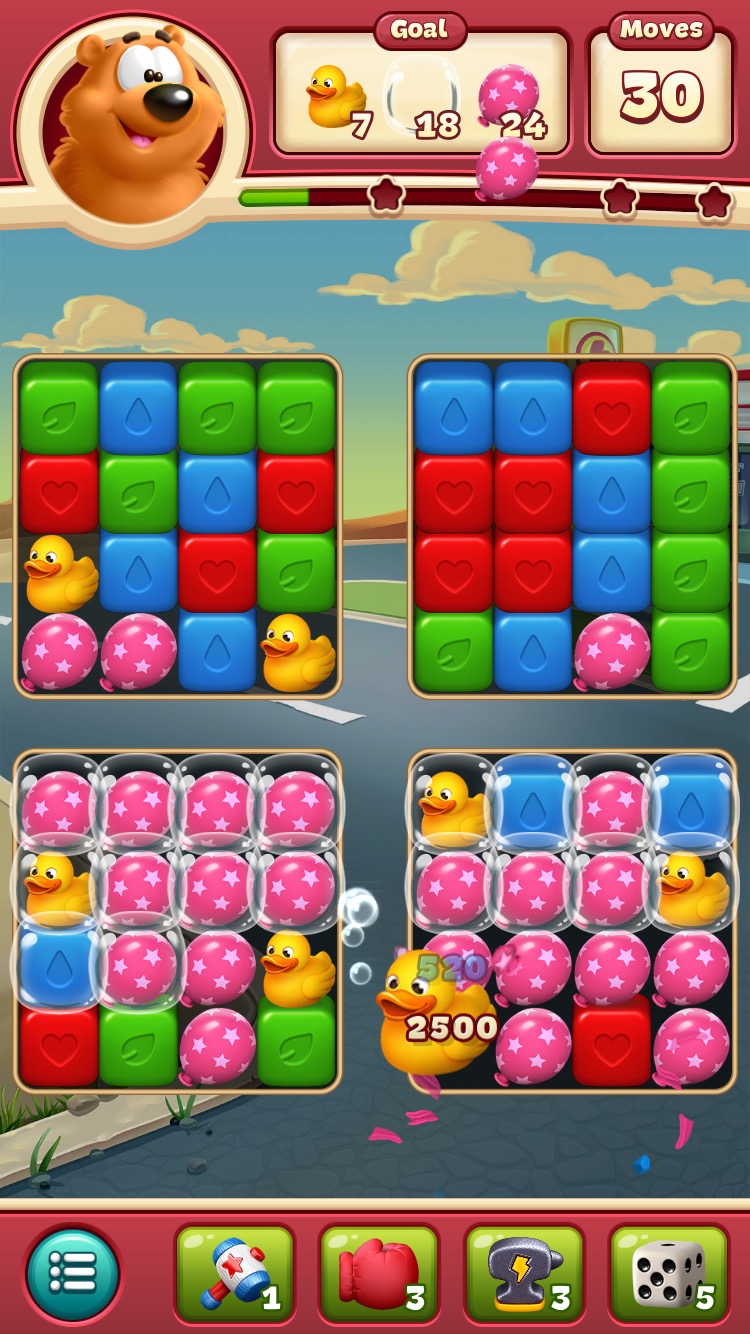 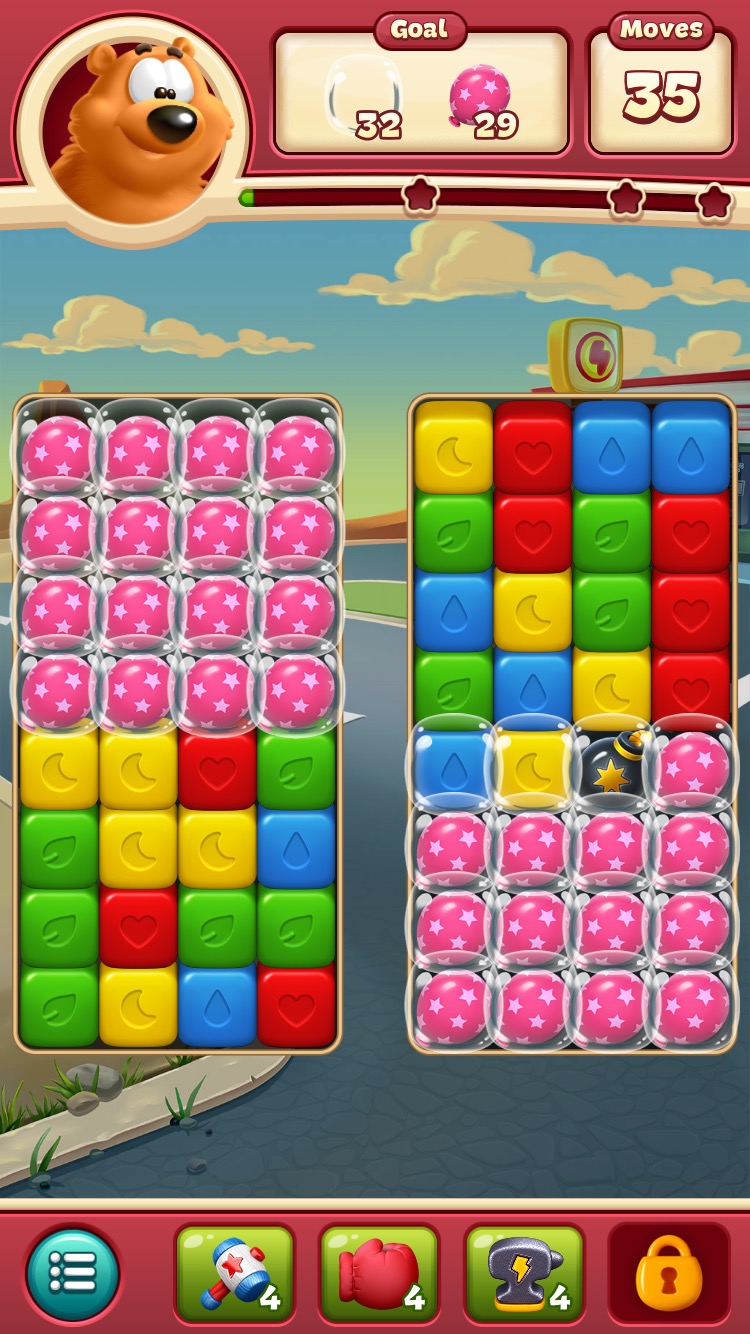