Toca Life: Pets guide — Tips and hints to get started 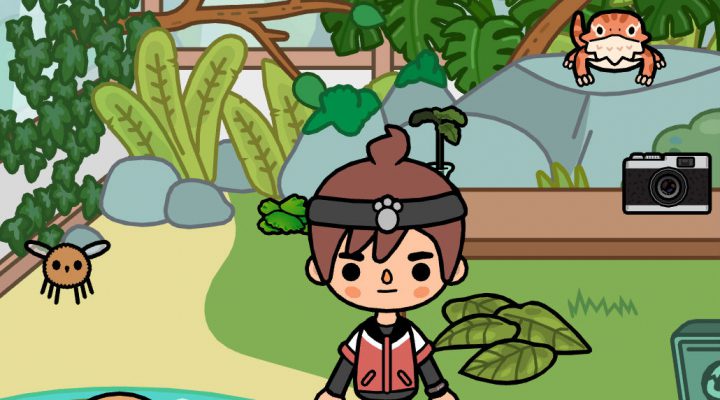 We know what you’re thinking: Who needs a guide to Toca Life: Pets? Most of the beauty of a kids game like this that emphasizes creative free play is just turning them loose and letting their imaginations run wild.

That’s certainly true, but it’s still helpful to know a few of the basics before you start dragging animals all over the place. Our Toca Life: Pets guide has all the tips and hints you need to give your people and pets just enough structure without infringing on the fun.

Toca Life: Pets has five different buildings or locations, and interacting with the people and animals in all of them is done simply by tapping and dragging things around to where you want them. The interactions are way too numerous to list here, but here are some examples:

Many objects also make sounds, so be sure to experiment with almost everything. There are tons of secrets to uncover.

How to move a person or pet to another location

The people and animals aren’t confined to their starting scenes. To move people from one to another, simply tap the yellow school sign in the bottom-right corner of any screen and drag the person to the row of characters. 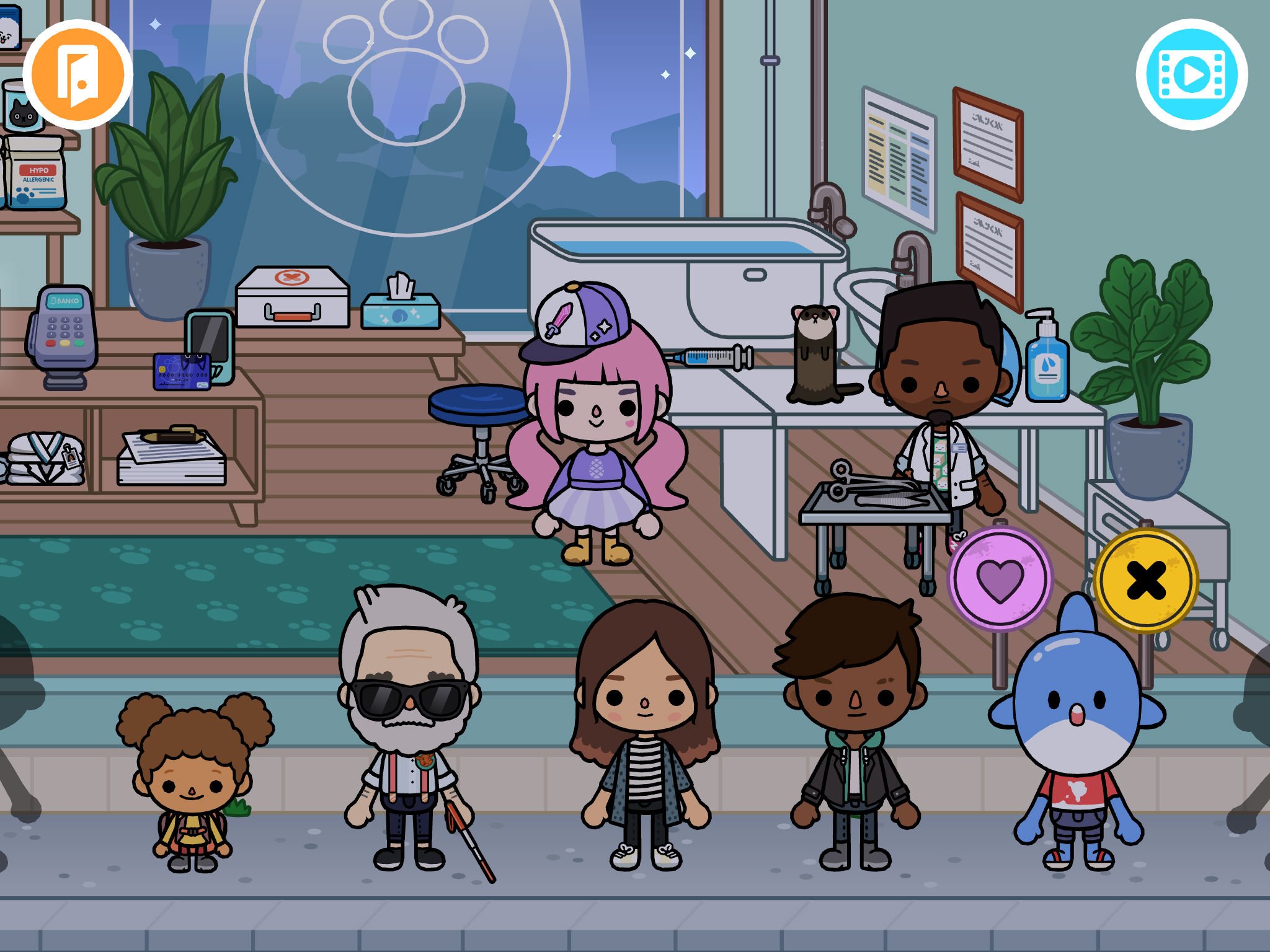 Then hit the door icon in the upper-left to bring up the map and tap another location. Tap the school sign again and you can drag the person into the new scene.

For pets, they need to be in the hand of a person to switch places. Just drag the pet into the hand of any character and repeat the above steps. You’ll be able to drag the pet to wherever you want once the person holding them enters that scene.

How to reset everything

Make too many changes and want to put everything back where it was when you started playing Toca Life: Pets? It’s really simple. Just get to the map screen and look for the red arrow icon in the upper-right corner. 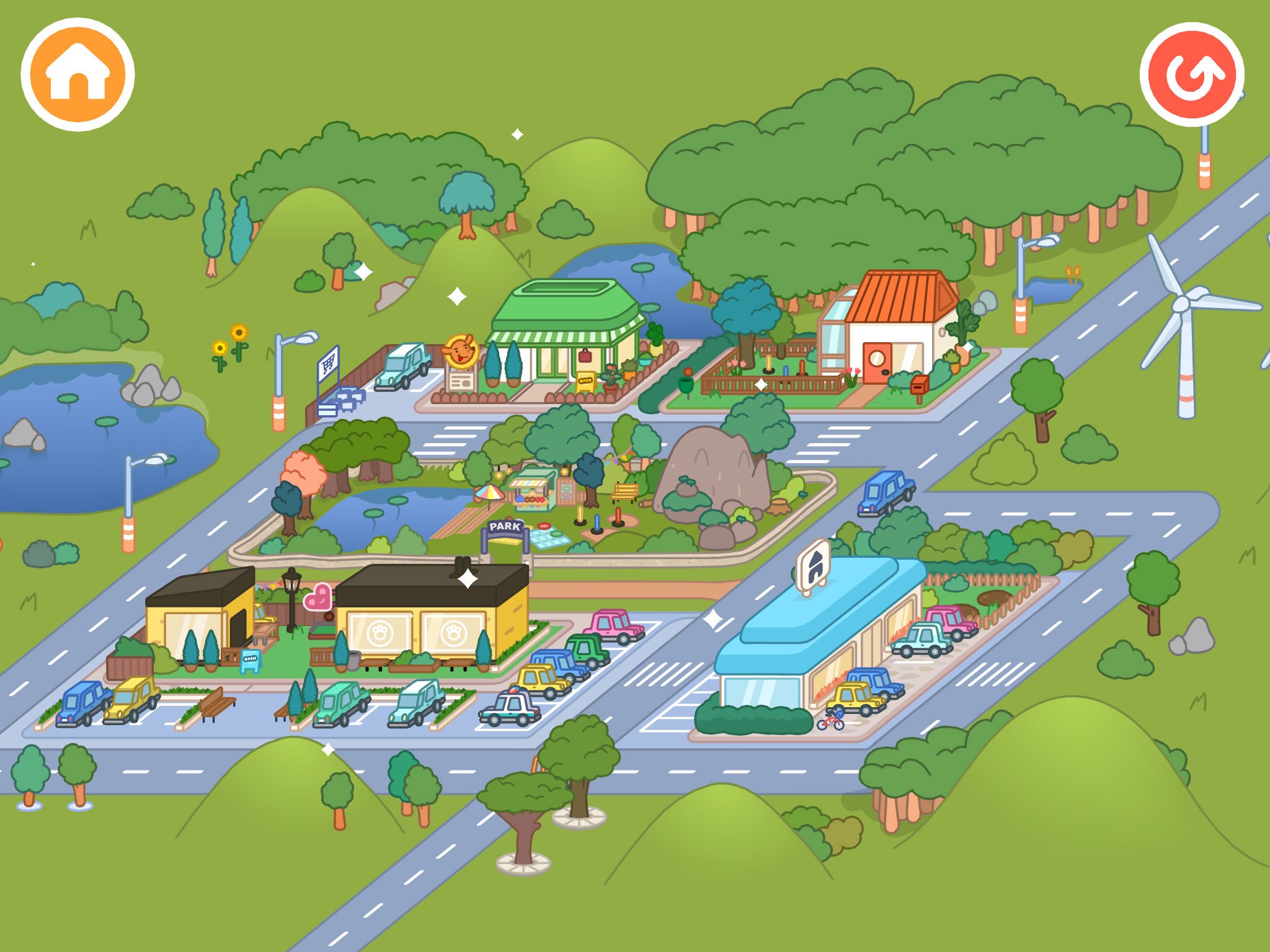 Tap and hold on that arrow until you see sparkles appear on the map and hear a “rewind” sound effect. Presto! Just like magic, everything will be back to its default state and location.

How to record video clips

Toca Life: pets has a simple record feature for kids to save some of their own stories. In any of the five locations, tap and hold the blue play icon in the upper-right corner to get started. 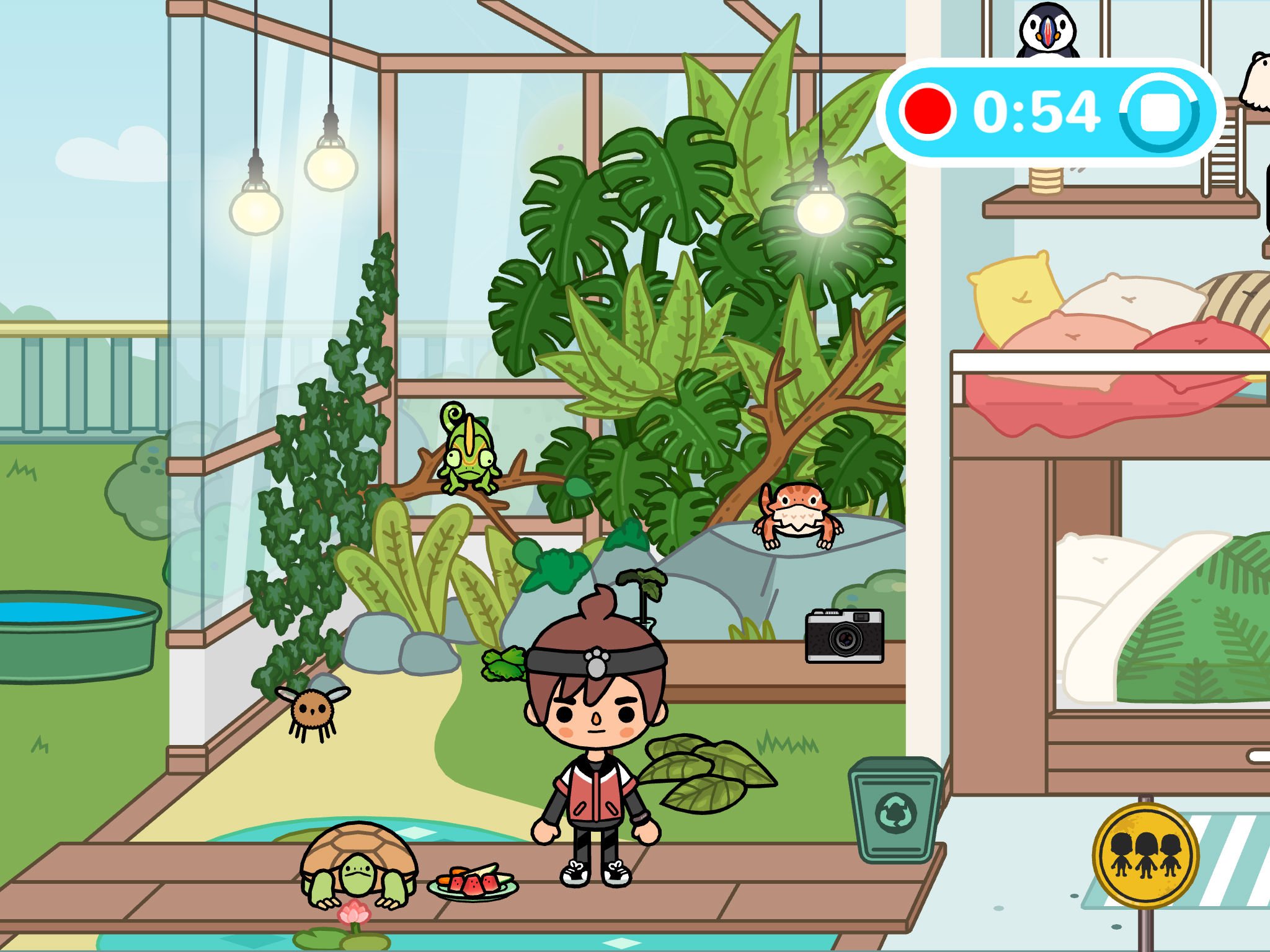 After a quick countdown to get you ready, the recording will begin (the game will also ask your permission to use the device’s microphone so kids can record narration of their stories). The counter in the upper-right corner will now tell you how long you’ve been recording — clips can be up to two minutes long — and you can tap on it any time to stop if you’re done. 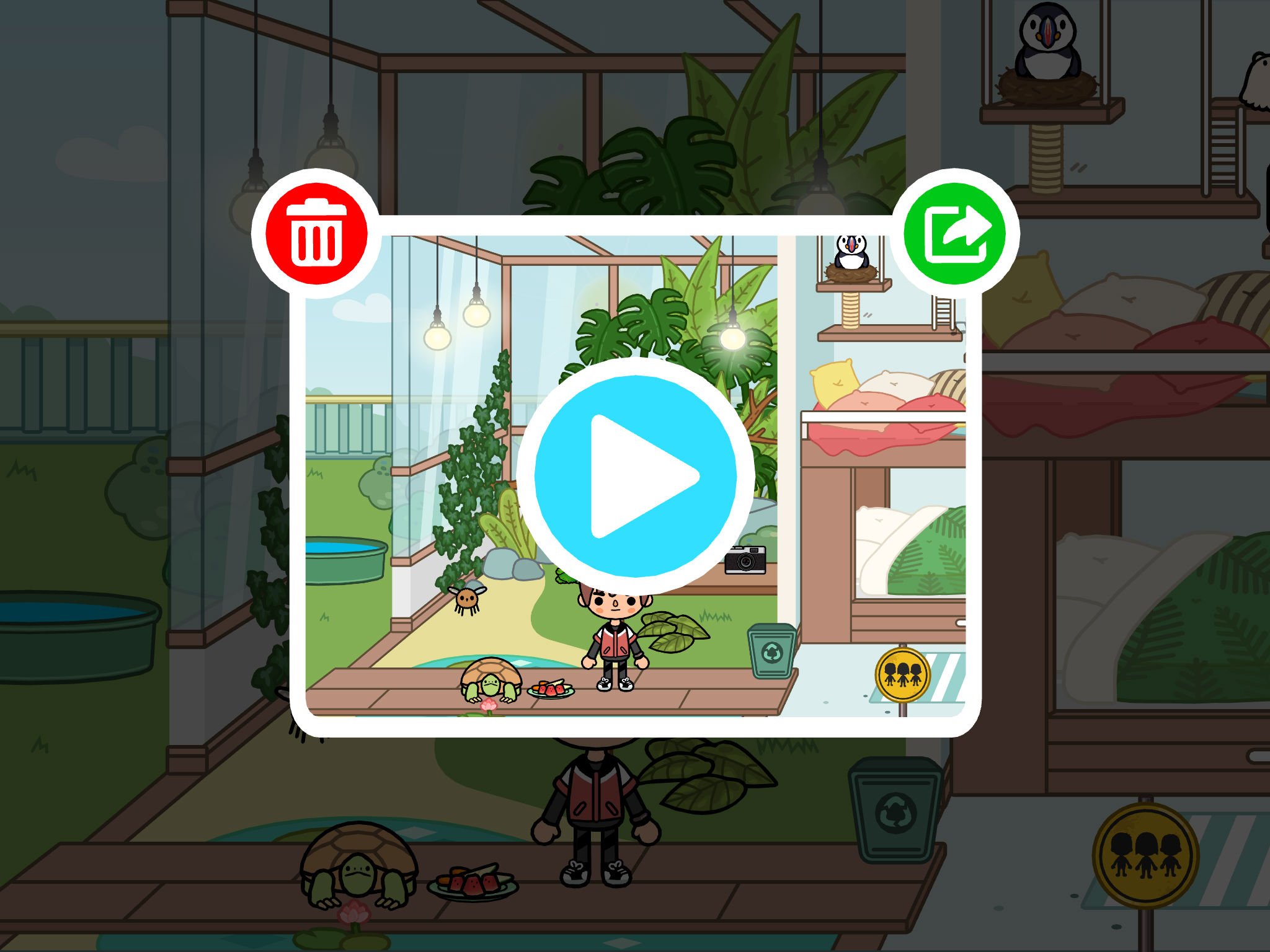 Once a video clip is done, you’ll have the choice to watch, trash or share your clip. The whole process couldn’t be much simpler, and your young gamers should pick it up in no time.