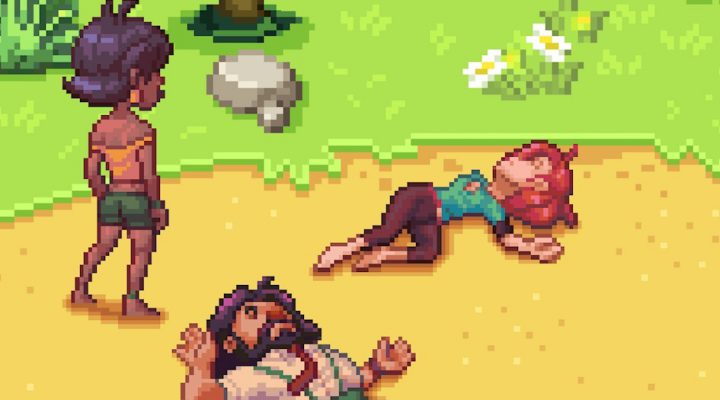 Tinker Island: Survival Adenture is an adorable little survival game from Tricky Tribe and Kongregate. You’ll need to guide the actions of a number of shipwrecked survivors as they attempt to Swiss Family Robinson the place up, with the ultimate goal of getting off the island for good. Gamezebo’s Tinker Island tips, cheats and strategies will help you make the most of your castaway adventure. 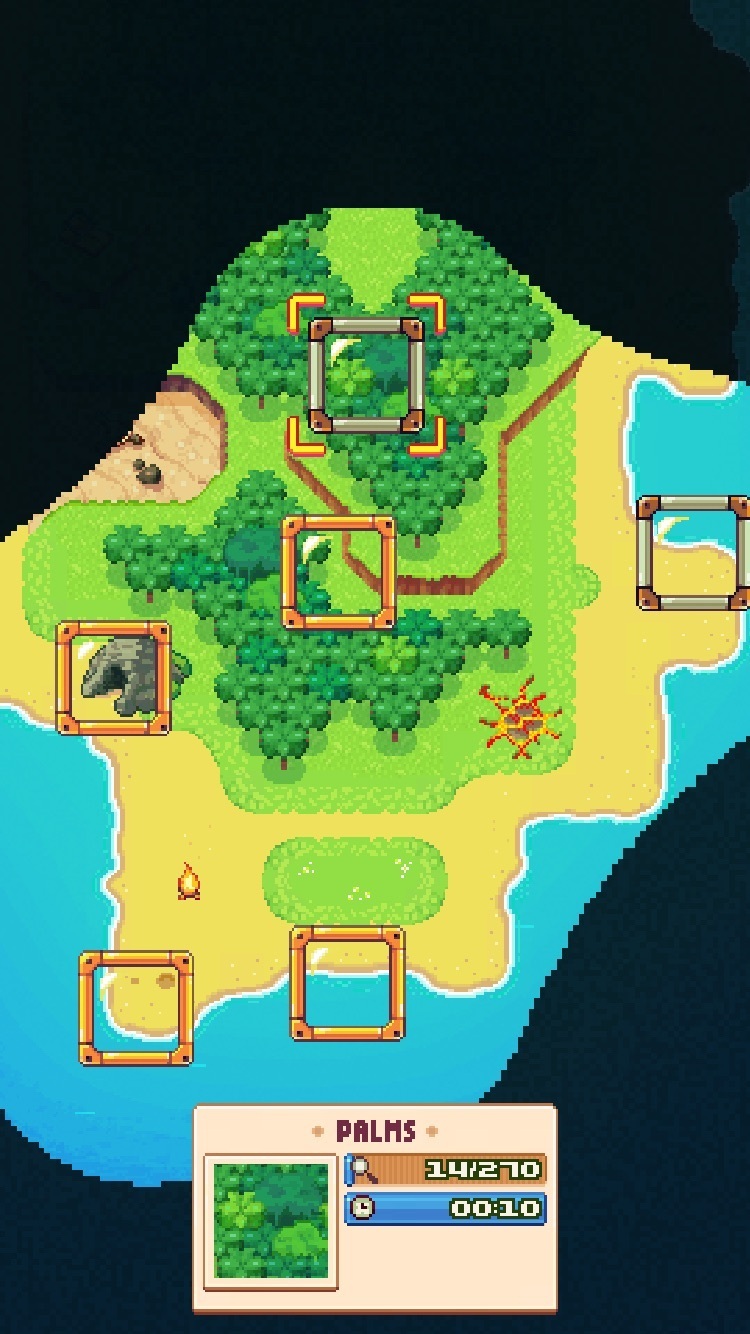 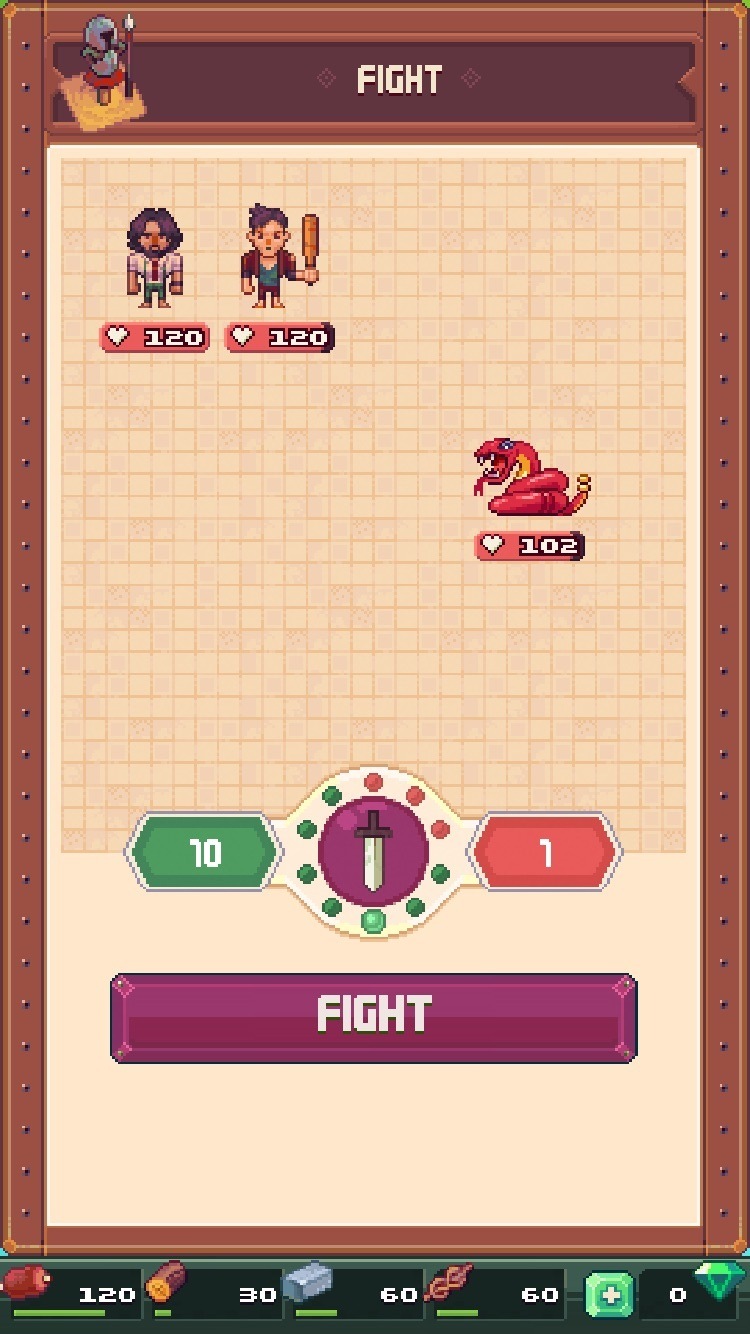 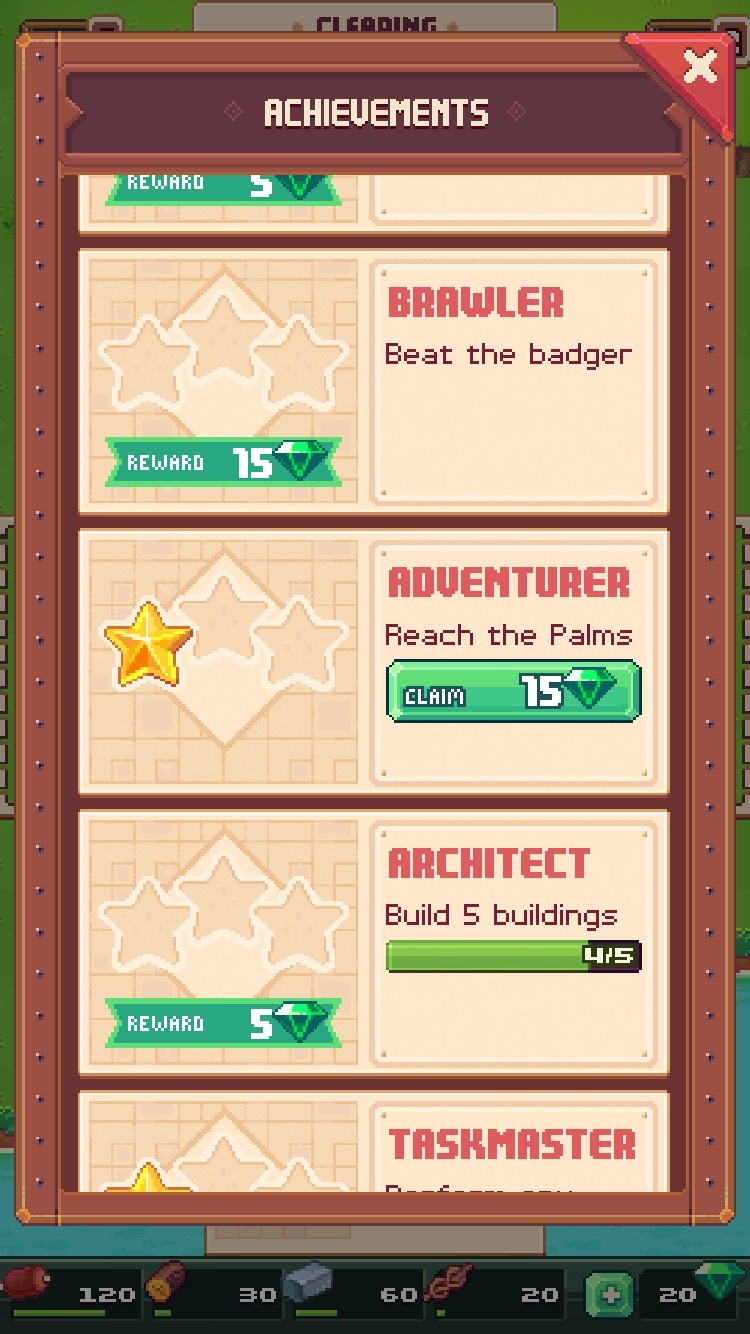 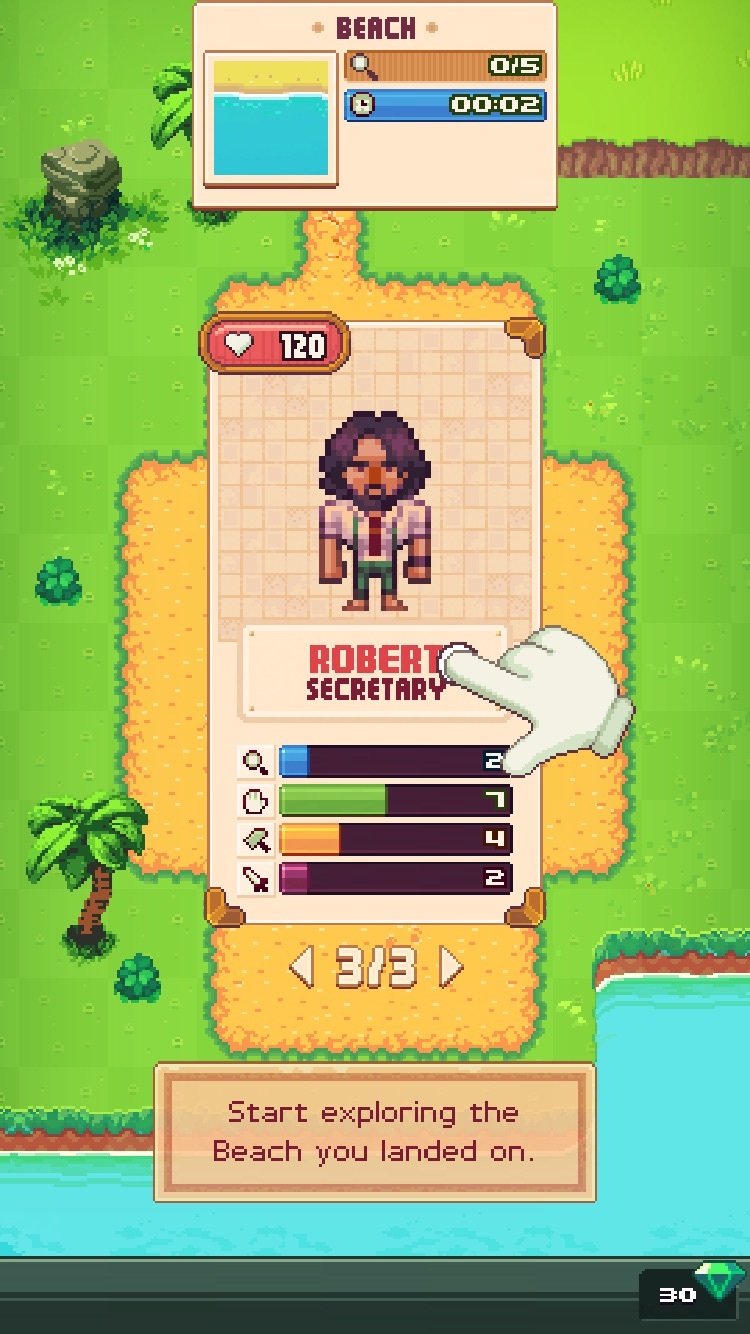 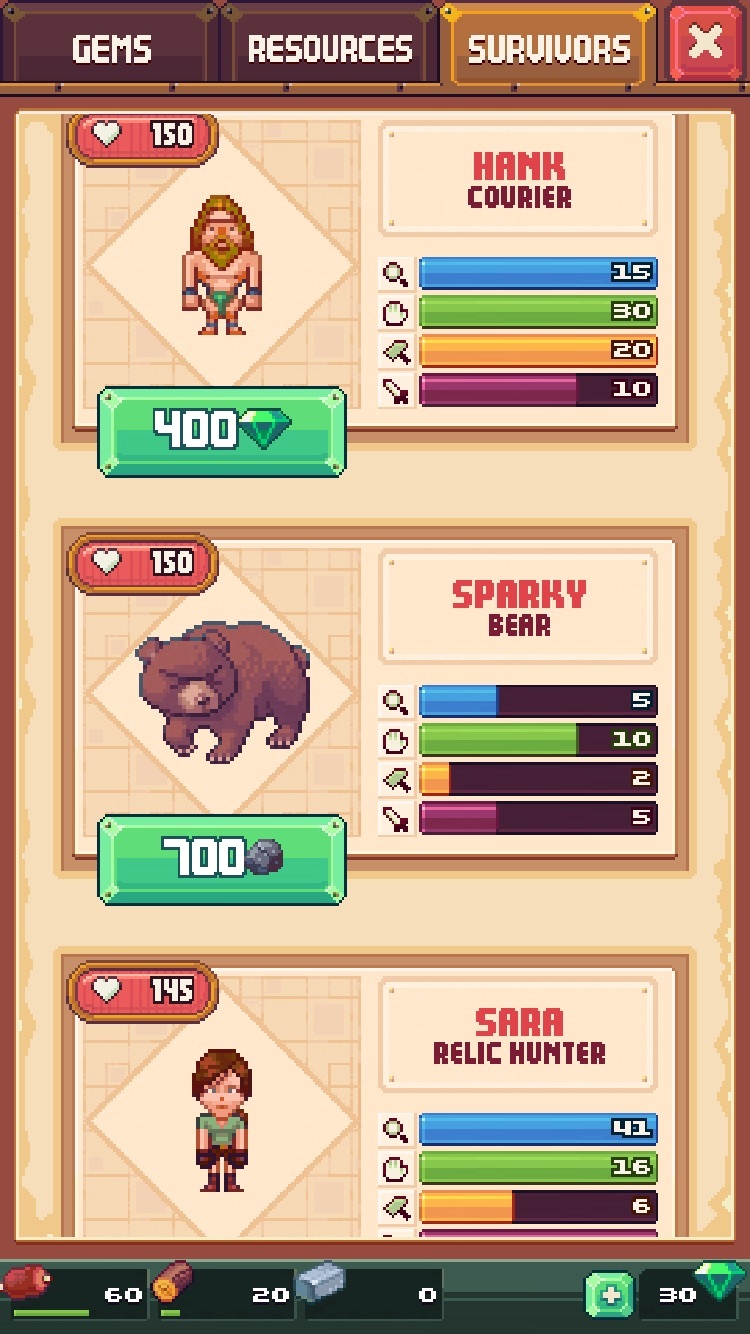 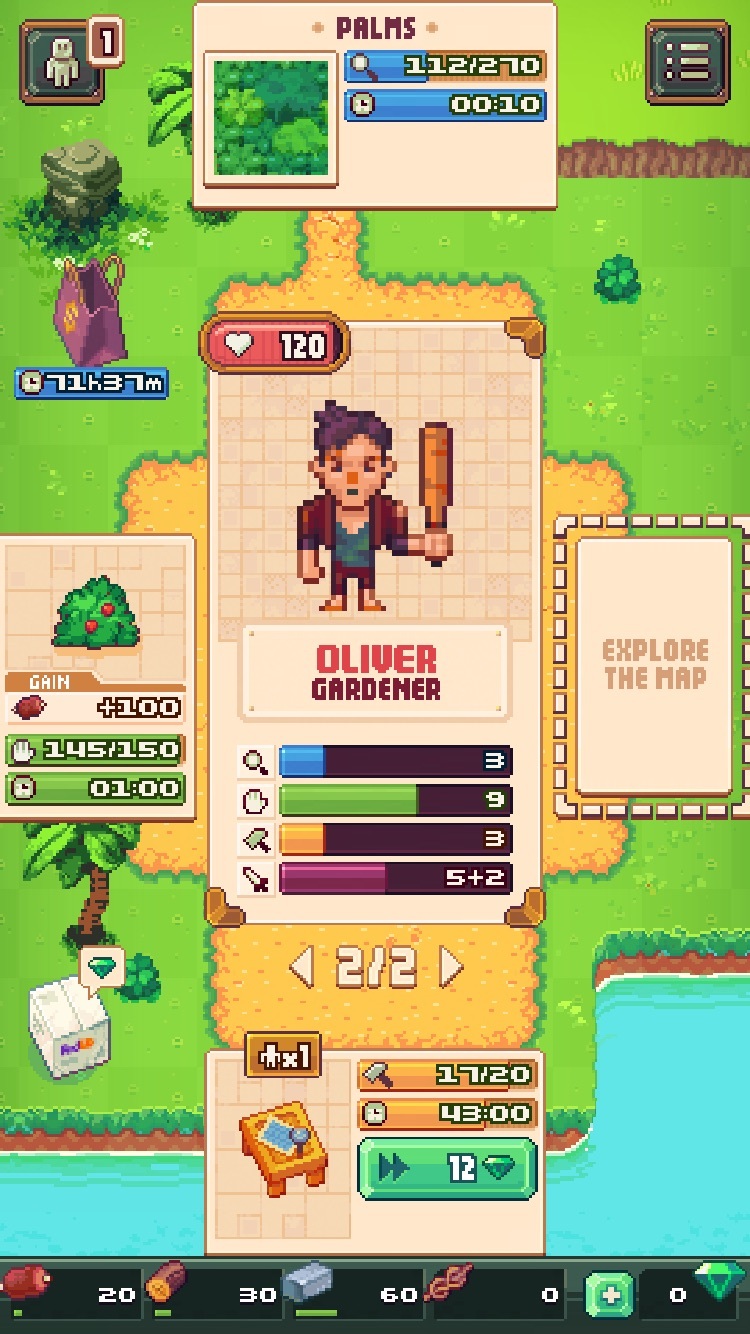