Thief Puzzle Strategy Guide – Steal Everything With These Hints, Tips and Cheats 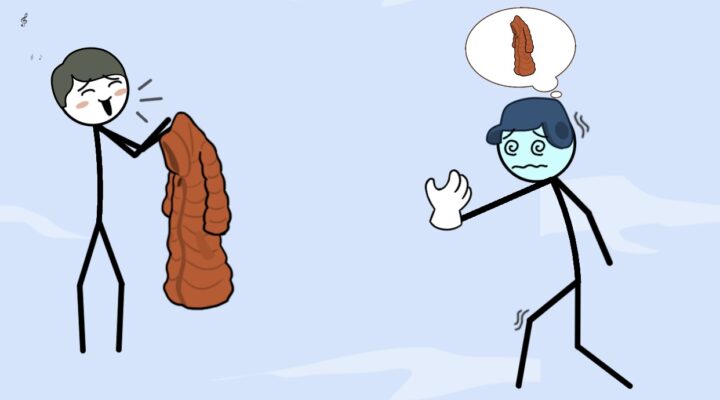 Thief Puzzle is a game about stealing things. Essentially it’s a stealth game, but you’re just being stealthy with your remarkably stretchy arm. You need to avoid obstacles, find the right hook points to pivot around and grab whatever shiny thing has caught your eye.

It’s a pretty simple core idea, but it gets more complex the deeper you get into the experience. And that’s why we decided it was a good idea to write this guide. It’s made up of the finest strategies we’ve uncovered during our time playing Thief Puzzle, and now we’re passing them on to you.

It doesn’t matter whether you’re about to stretch your arm for the first time or you’ve already nicked a bunch of stuff – there’s going to be something here to help you out. These are the best hints, tips and cheats for Thief Puzzle.

Blue means you’ve got it

When your arm turns blue, that means you’ve picked up the item that you’re trying to pilfer. When that happens, lift your finger off the screen and you’ll drag it to wherever you’re standing. If your arm isn’t blue, then you’ve got further to go before you can steal whatever it is you’re after.

Extend past the hook points

Sometimes you’re going to have to extend past the hook points before twisting back in the direction you want to go. Look at the obstacles on the level and figure out the best way you can get past them without getting caught, then extend if you need to.

There are plenty of levels that have multiple hook points. That means you’re going to have to angle your arm around a variety of fixed positions. Again, check out what you’re trying to avoid before you start moving, and make a plan. If you fail, experiment and see what’s going to work.

Where are you going wrong?

It’s important that you remember your mistakes. Did you hit that fan? Did you get shocked by that electricity? When you know where you’re going wrong, you’re in a much better position to correct your mistakes and move on to the next challenge.

Careful if it moves

Moving obstacles are some of the trickiest that you’re going to come across. They add a new dimension to the puzzles – timing. You can’t just grab something, you need to grab it in the correct window so you’re not going to get hit by whatever’s moving. Take your time, see where the obstacle moves to and from, and you’ll be able to get past them no problem.

Zen Match Strategy Guide – Chill and Clear With These Hints, Tips and Cheats