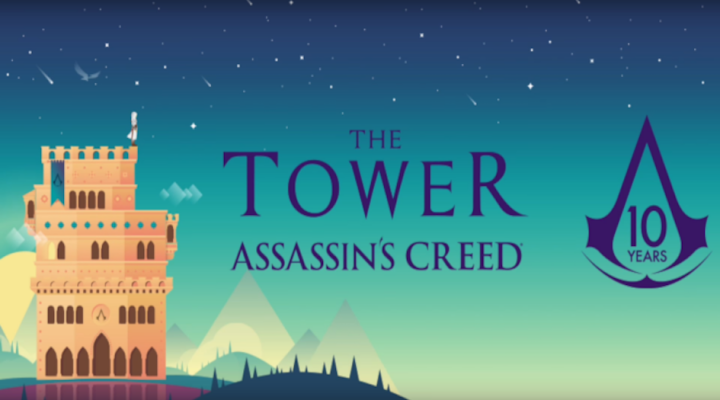 Ensuring people like me feel old, the Assassin’s Creed franchise is celebrating its 10th anniversary. No, I don’t know where the time went. While console and PC gamers can enjoy the wonders of Assassin’s Creed Origins, mobile players get to try out The Tower Assassin’s Creed.

Ok, so it’s a themed version of a game you’ve probably played before but it’s done pretty well. Simply build the tallest tower possible then swipe your way down to collect some helix credits. Simple, huh? In case you need some more help, Gamezebo’s The Tower Assassin’s Creed Tips, Cheats and Strategies is on hand with some advice. 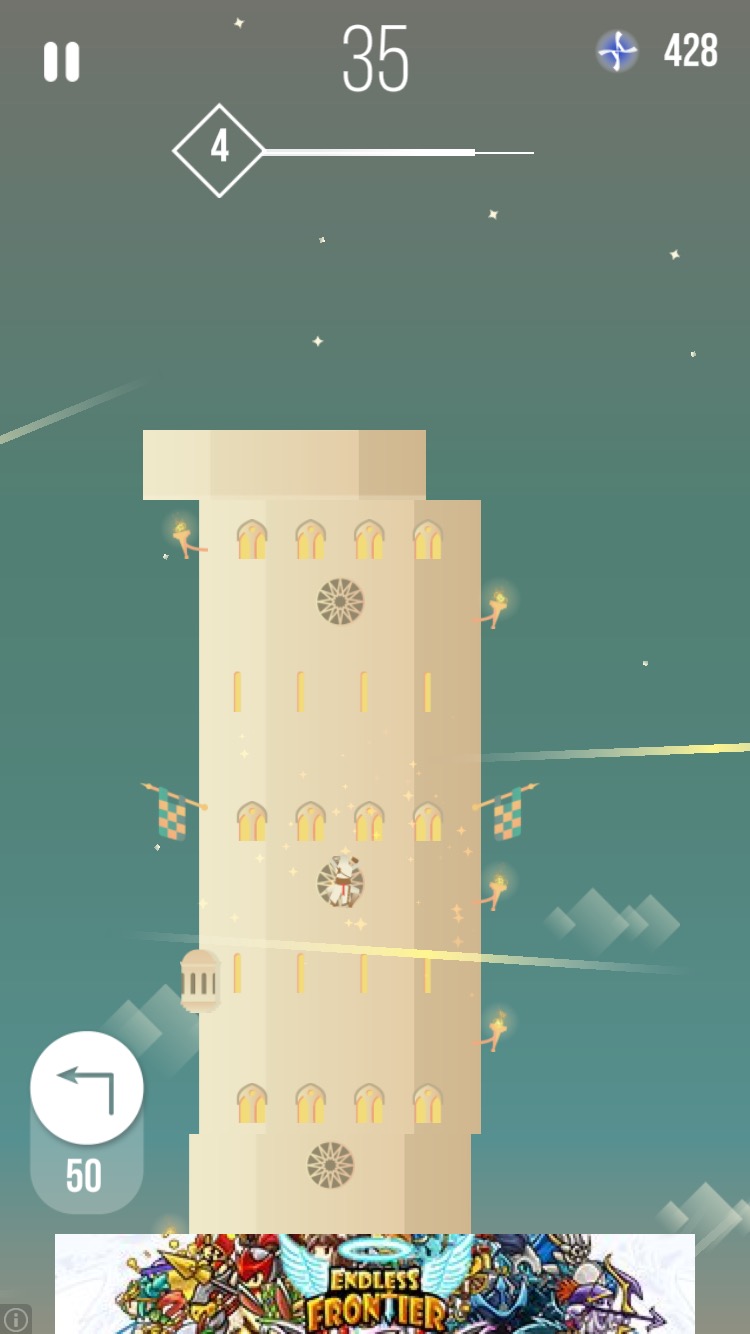 How to use the Helix Credits 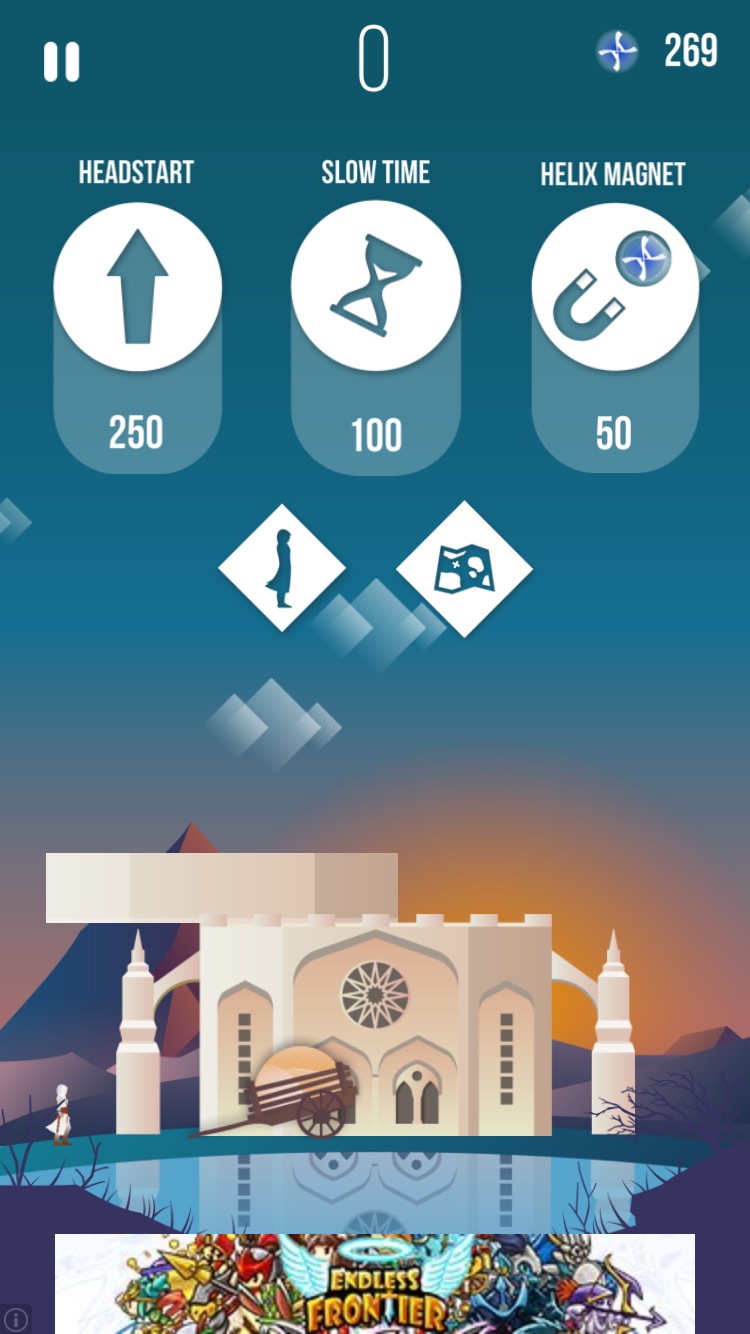 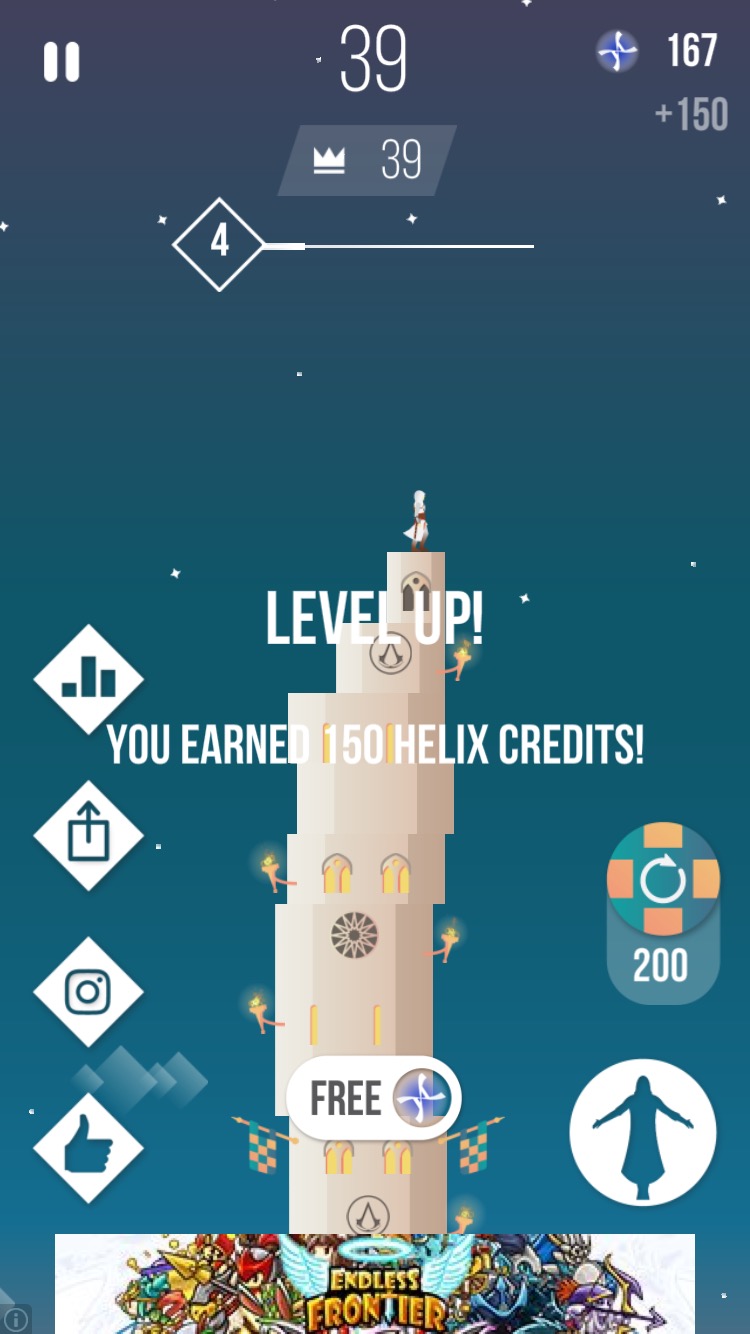 How to Edit Your Appearance in Animal Crossing: Pocket Camp

Animal Crossing: Pocket Camp Guide – How to Use the Map to Save Time